The original Nintendo Switch is getting updated with a new CPU, more 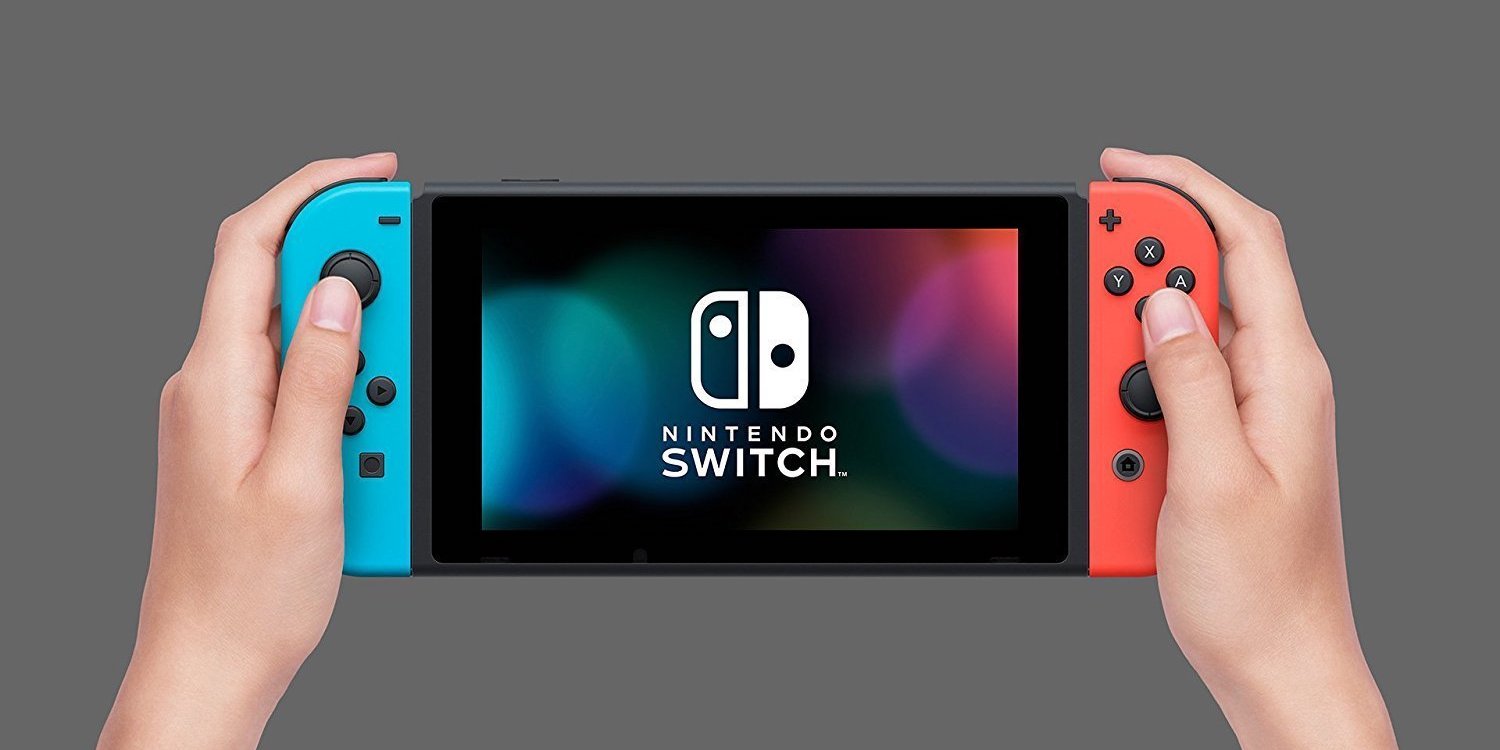 It now appears as though the original Nintendo Switch will be getting a hardware update. After what felt like a year of near constant rumors, Nintendo officially unveiled the Switch Lite yesterday. But it isn’t quite finished updating its latest console lineup just yet.

On top of the new all-in-one design and $100 price drop, the Switch Lite will also carry modernized internals. And now, according to recently filed documents with the Federal Communications Commission (FCC), the original Nintendo Switch will also be getting updated processing power and memory upgrades.

Just to avoid any confusion here, this FCC filling is indeed pertaining to the original Switch, not the rumored Pro model many thought we would see alongside the Lite announcement. It is what’s known as a “Class II Permission Change” which will allow Nintendo to tweak the existing Switch hardware without having to get the entire machine re-certified and the like. It also could indicate that this will be a quiet upgrade by Nintendo rather than an entirely new SKU.

Details are thin at best on the upcoming original Nintendo Switch upgrade. The FCC document refers to a new SoC (system-on-chip) and upgraded flash storage for a solid-state drive. As some have pointed out, the 4+ year old Tegra X1 processor currently housed inside the standard Switch isn’t exactly cutting edge anymore. An upgrade could mean faster load times, extended battery life and better heat dispersion, among many other things. 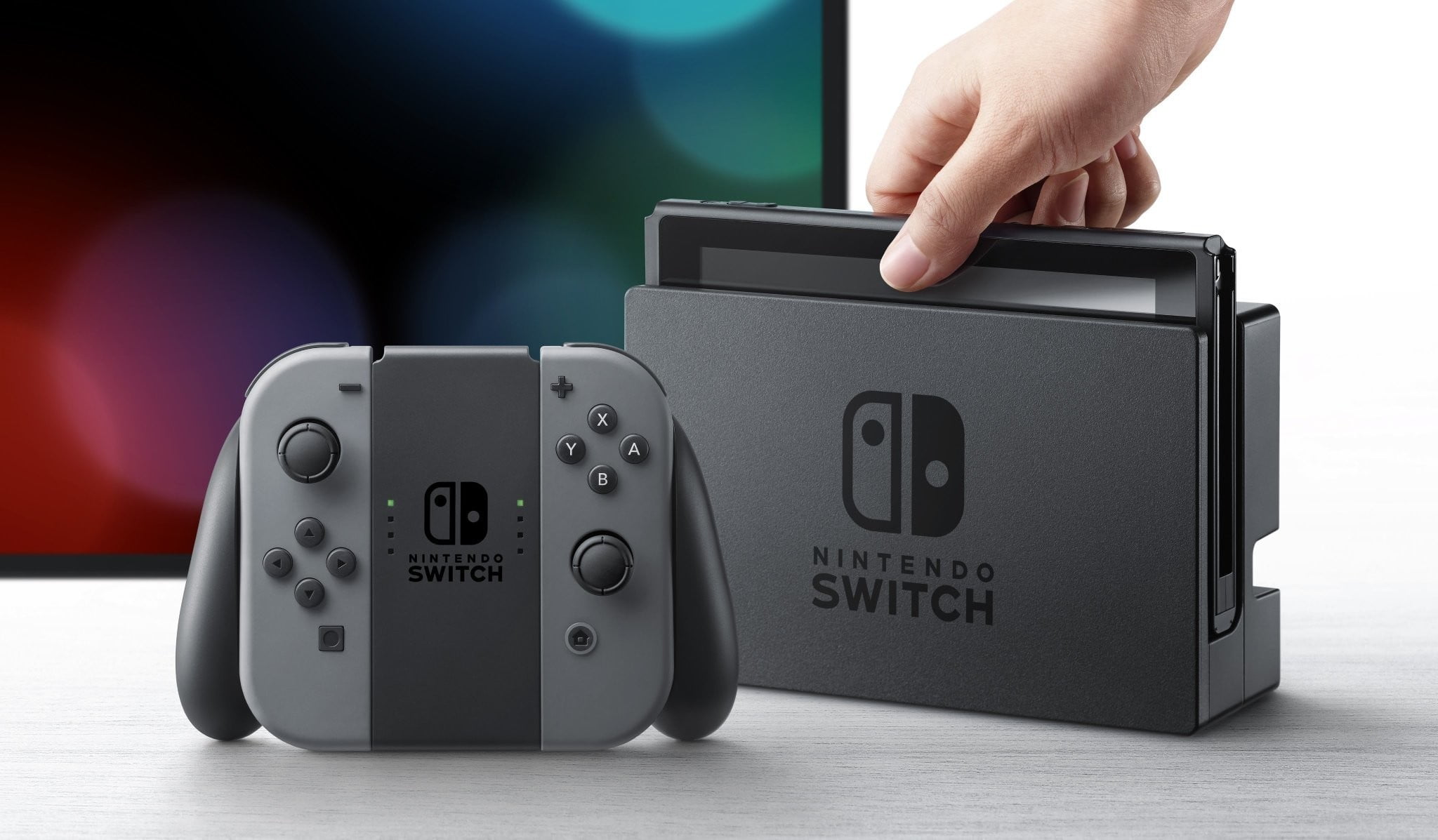 Console-makers have been quietly upgrading machines for years, whether it be to cut costs or to fix an existing issue. While we can’t say for sure, it looks like that could be the case here. Nintendo might just be looking to streamline its manufacturing process by using a chip from the new Lite inside the original Nintendo Switch. In many cases, newer chips are much cheaper to produce so it would make sense for both of Nintendo’s Switch consoles to use the more power-efficient internals. There is no direct indication as to when this might see the light of day. If Nintendo does indeed intend to make this upgrade an extremely quiet one, chances are it will make more noise on message boards than the big N’s social accounts.

As we mentioned above, today’s news comes on the heels of the official Switch Lite unveil. Nintendo is also actively investigating 5G technologies while Donkey Kong 3 climbs onto Nintendo Switch Online alongside Wrecking Crew.