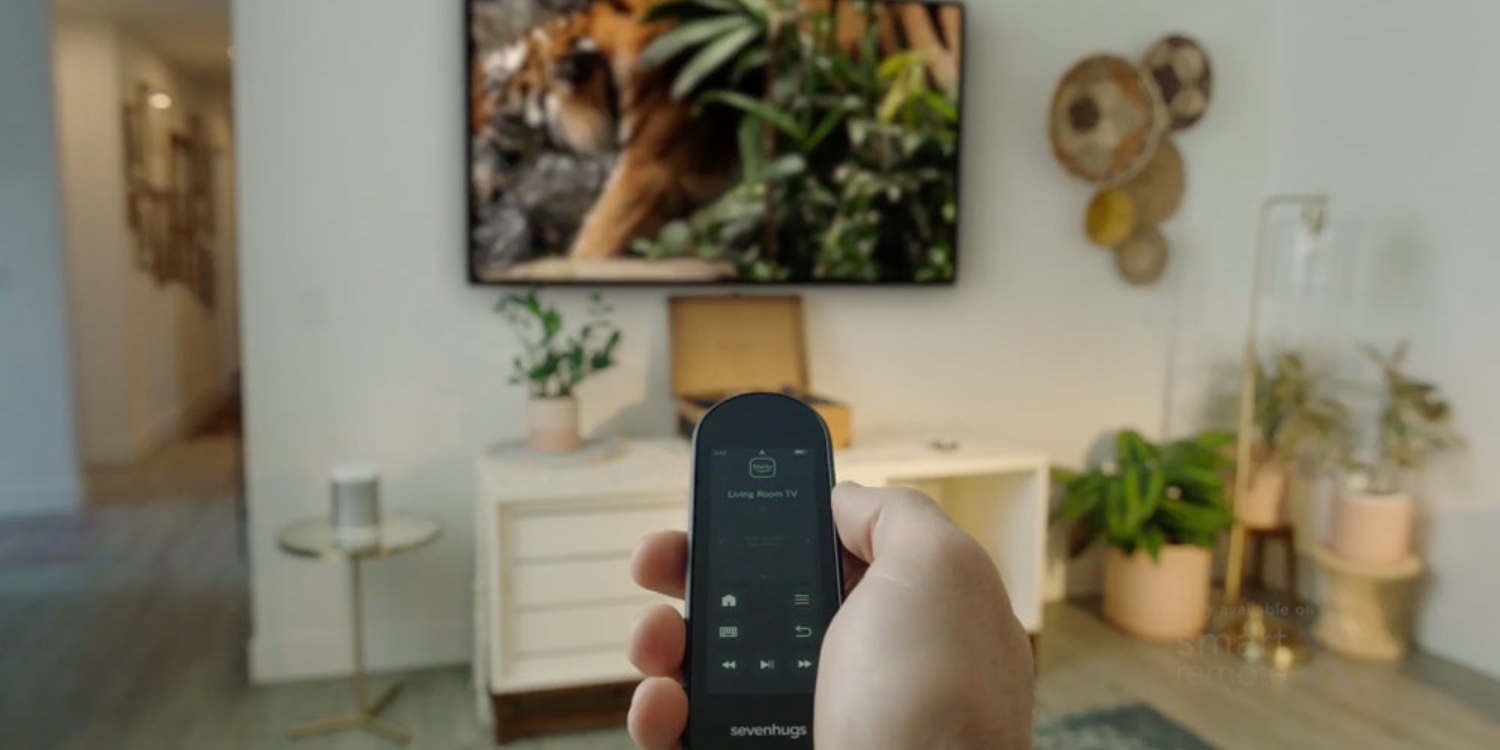 After initially launching a successful Kickstarter back in 2016, Sevenhugs is expanding its lineup of smart home theater remotes with two refreshed devices today. Adding in a new contextual awareness function, the Smart Remote X and Remote U can command up to 80 devices and look to simplify your smart home and home theater setups. Head below for a closer look at each of the new remotes.

This morning Sevenhugs announced that it’ll be expanding its product lineup with two new devices in the form of the Smart Remote U and Remote X. Both enter at different price points and look to command one’s entire roster of internet-enabled devices, home theater gear and more.

As the brand’s flagship device, the Smart Remote X is effectively a rebranded version of the original model which launched nearly three years ago. Though today’s announcement brings more than just a new name for the flagship smart home controller, as the Remote X is also getting some upgrades.

Sevenhugs is touting it as the first device of its kind to leverage Contextual Awareness for displaying the right controls just by pointing at various devices. This will allow you to direct the Smart Remote X at your TV to switch channels, at your Sonos speakers to change the volume and so on; all made possible thanks to a series of stick-on sensors which pair with the remote. 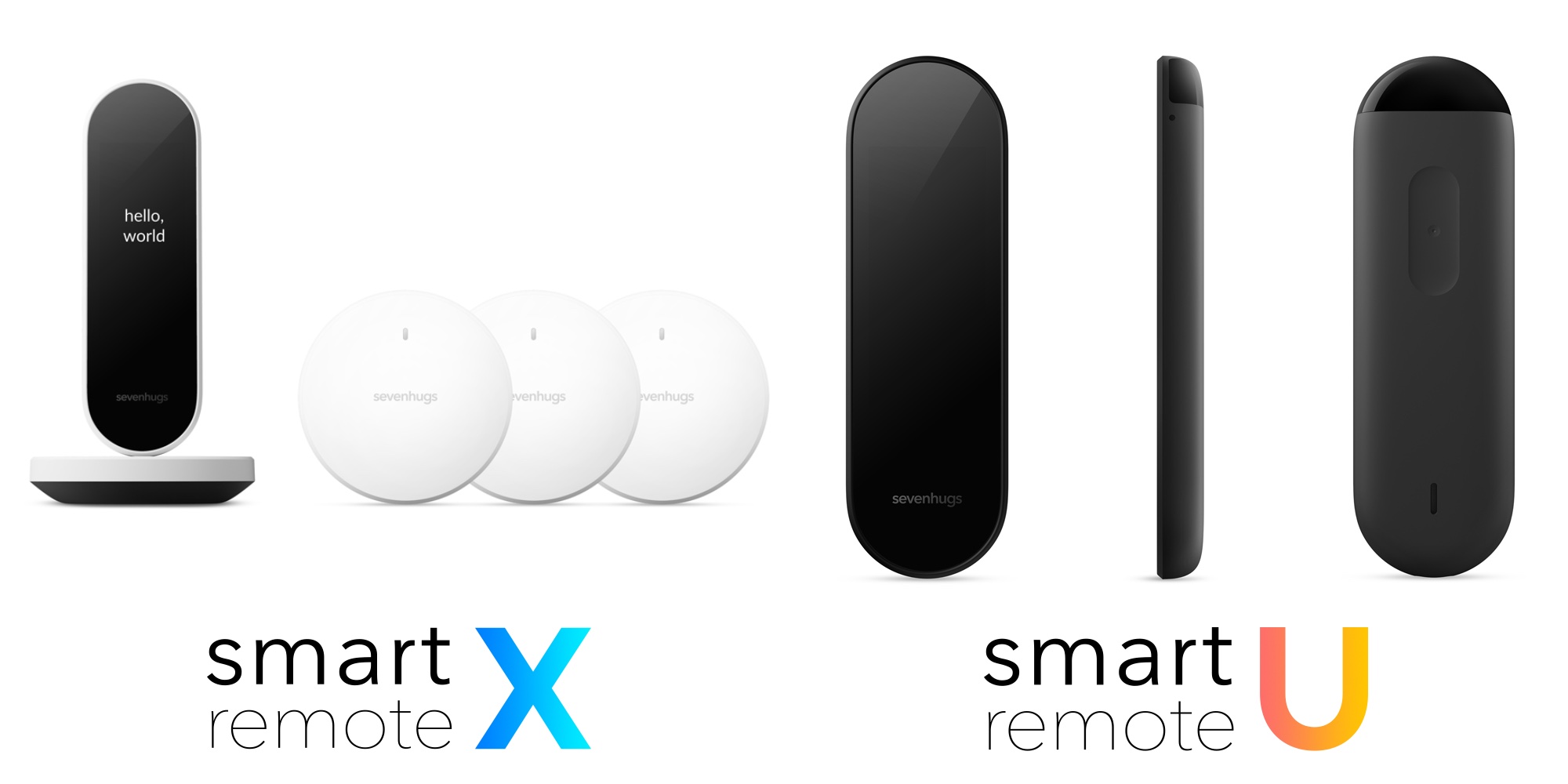 Sevenhugs has also announced the Smart Remote U, which joins the higher-end option as yet another way to control your smart home. It sports the same touchscreen form-factor as the Remote X, though lacks the added Contextual Awareness functionality.

Both remotes can be programmed to control up to 80 devices at a time, with over 650,000 different supported accessories at to chose from, according to Sevenhugs. That lineup of compatibility products range from smart home devices from Philips and Belkin to Sonos, Sony, Roku, other home theater gear and more.

Sevenhugs’ latest home theater devices are currently available direct from its online storefront, with listings going live at Best Buy later today alongside an in-store rollout. Amazon availability will also be arriving in the coming month. The Remote X will sell for $300, while the more affordable SevenHugs Smart Remote U will run you $200.

With Logitech dominating much of the high-end smart remote market, it’s nice to see Sevenhugs compete with its more affordable Remote U option. The contextual awareness seems to be the killer feature that the brand is looking to have carry the Remote X, and it certainly seems like a must-have for those with a large list of gear in their smart home.