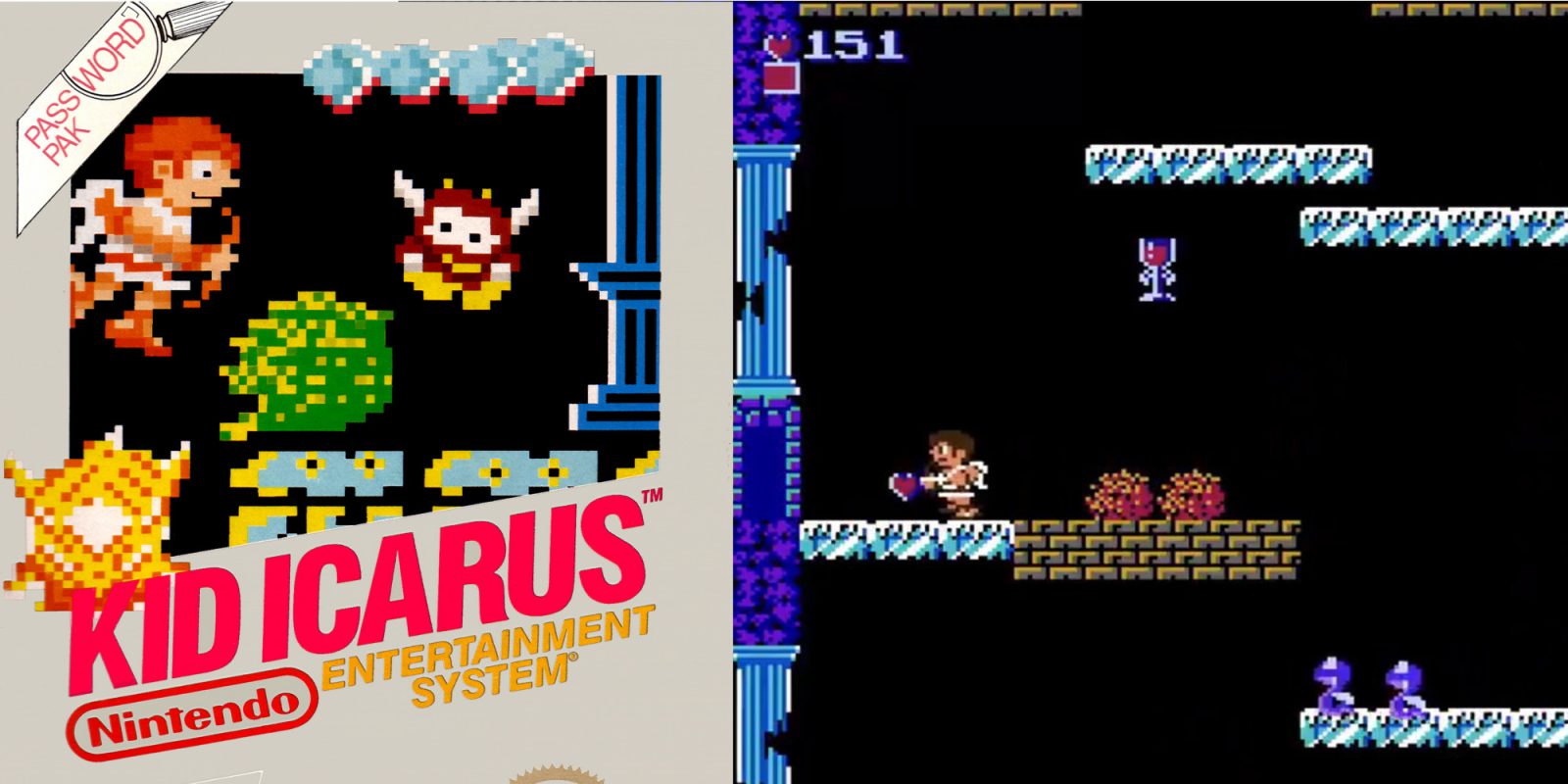 Have you wondered how much a mint condition sealed Kid Icarus for the Nintendo Entertainment System would go for these days? Well, one lucky renovation expert recently stumbled upon a mint condition copy of the NES classic and found out. Head below for the details.

Vintage gaming has been extremely popular for years now, whether you were born when these titles initially released or not. While many of the old Nintendo games can fetch a premium to some degree, much like the art world, it is all about provenance and condition. Original, sealed copies of the NES Super Mario Bros. can range anywhere between $50 and $60,000 depending on the shape it’s in and where it came from. One of the very first runs of the game that was publicly available sold for over $100,000 at the top of the year.

Scott Amos was organizing some of his things in the attic recently and stumbled upon one of these extremely valuable NES carts. The sealed Kid Icarus box and game was in mint condition and better yet, he found the original receipt from 1988 along with it. Reports suggest Amos and family members aren’t sure exactly how it got there. But it could have been a Christmas present for Scott that never made it under the tree and wow, did it pay off. 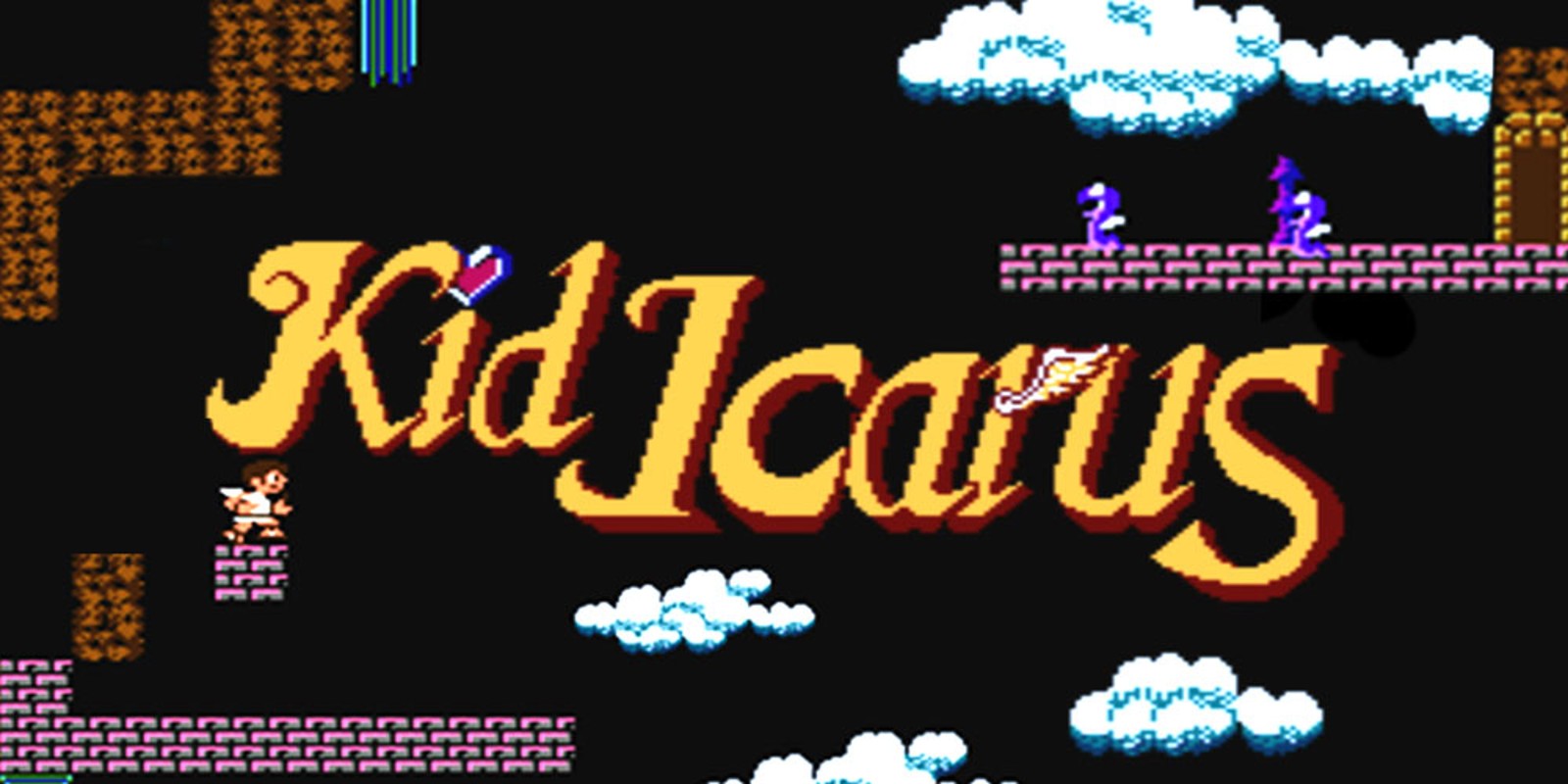 Being somewhat knowledgable of gaming, Scott figured he must have a nice two or three hundred dollar resale on his hands, but after reaching out to experts, he was met with a pleasant surprise. One of the first responses he got back said “you have an Easter Egg”.

And that he does. Or did anyway. Scott and his family sold the sealed Kid Icarus NES game for $9,000 USD over the weekend. The game originally sold for about $38.45 after taxes, which is roughly equivalent to about $80 today. 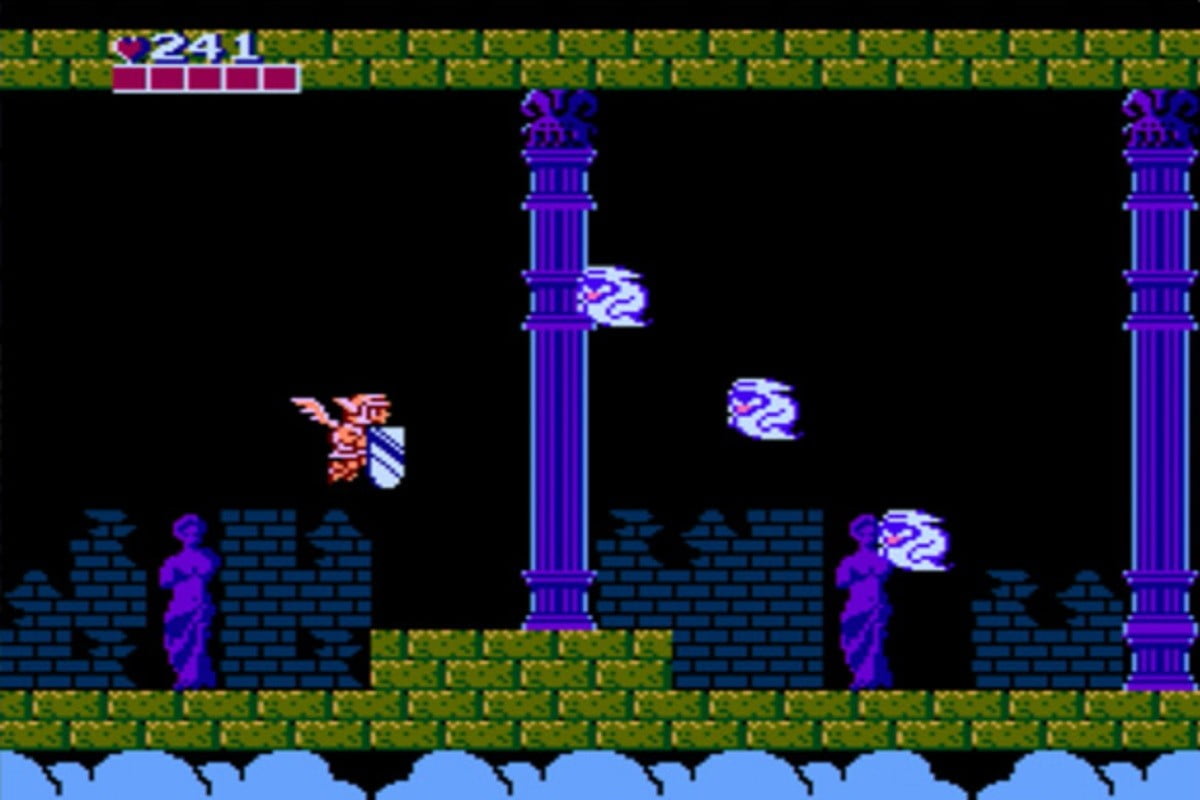 Kid Icarus is among the most difficult NES games to find in mint, sealed condition. According to experts, there are roughly about 10 known copies. Valarie McLeckie from Heritage Auctions had this to say about the unopened copy of Kid Icarus and the December 8th, 1988 receipt that came with it:

To find a sealed copy ‘in the wild,’ so to speak, not to mention one in such a nice condition and one with such transparent provenance, is both an unusual and rather historic occurrence. We feel that the provenance will add a significant premium for serious collectors

Well that’s one Christmas present Scott was happy he missed out on as a kid. The currently sealed copy of Kid Icarus would more likely have ended up getting ruined with pizza-covered fingers over the years and sold at a garage sale to some smart collector. What is Amos going to do with all that money you ask? Well he decided he would split it with his sister and plan a giant trip to Disney World, while the rest of us are playing Kid Icarus via Switch Online at home.