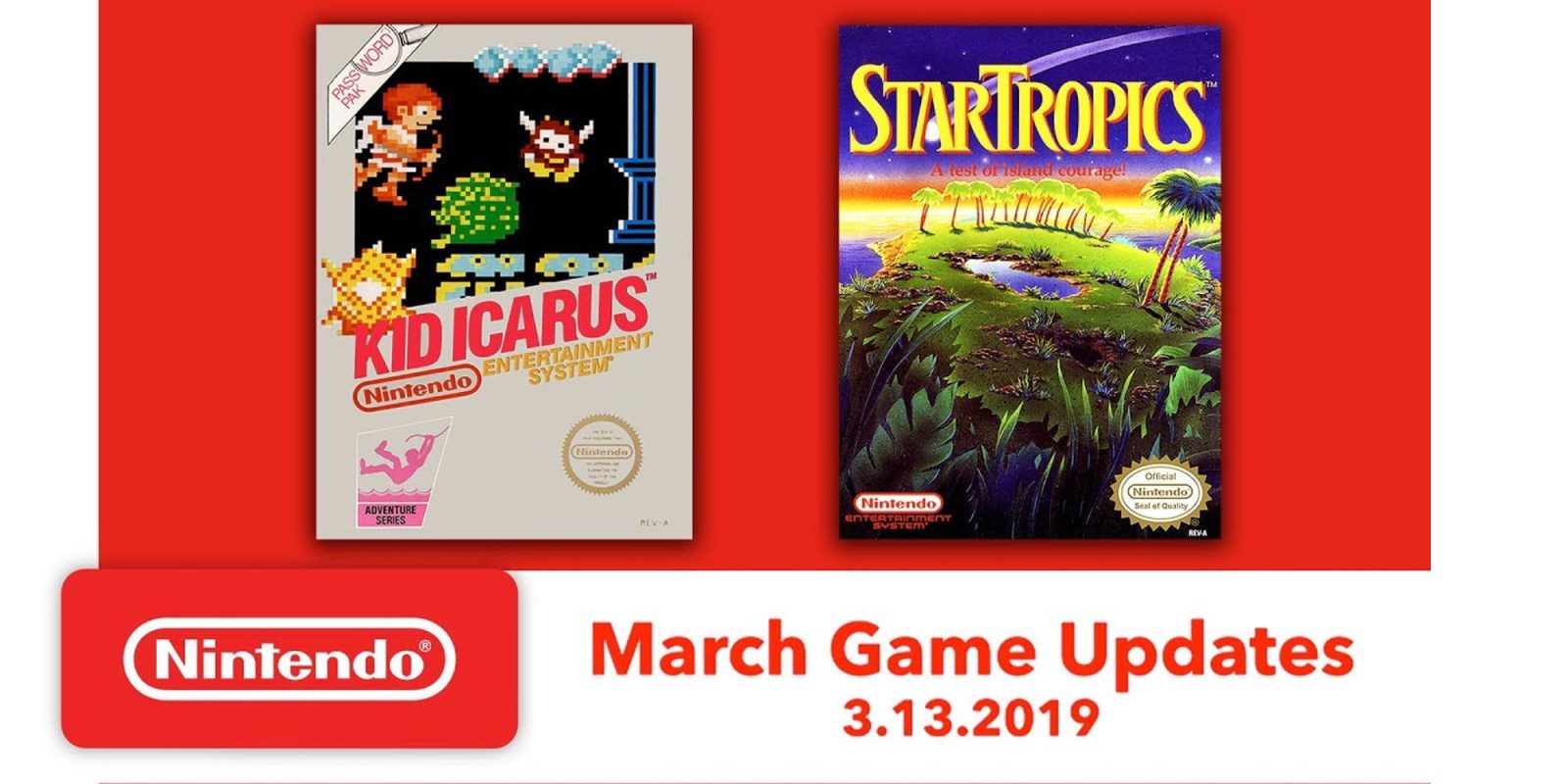 For the past five months, Nintendo has supplied retro gaming fans with a steady stream of re-releases. Today, we’re getting our first look at the two latest titles to join the expanding library of classic NES games. Both Kid Icarus and StarTropics will be arriving on Nintendo Switch Online later this month. Hit the jump for all the details on how you can play the two fan-favorites.

The recent announcement continues Nintendo’s trend of only bringing two new titles to the service at a time. In the past, Nintendo Switch Online has added three different retro releases for fans to enjoy. But with a heavy-hitter like Kid Icarus leading the way in March, there’s enough to hold fans over until April rolls around.

Originally released in 1986, Kid Icarus has left a pretty impactful legacy as one of the most unique and era-defining titles ever released by Nintendo. But it’s been quite some time since fans were able to enjoy Pit’s adventures. Back in 2012, 3DS owners were able to dive into Kid Icarus: Uprising, which was helmed by Super Smash Bros. director Masahiro Sakurai. But there’s been no way to enjoy the series on Switch, well that is up until now. 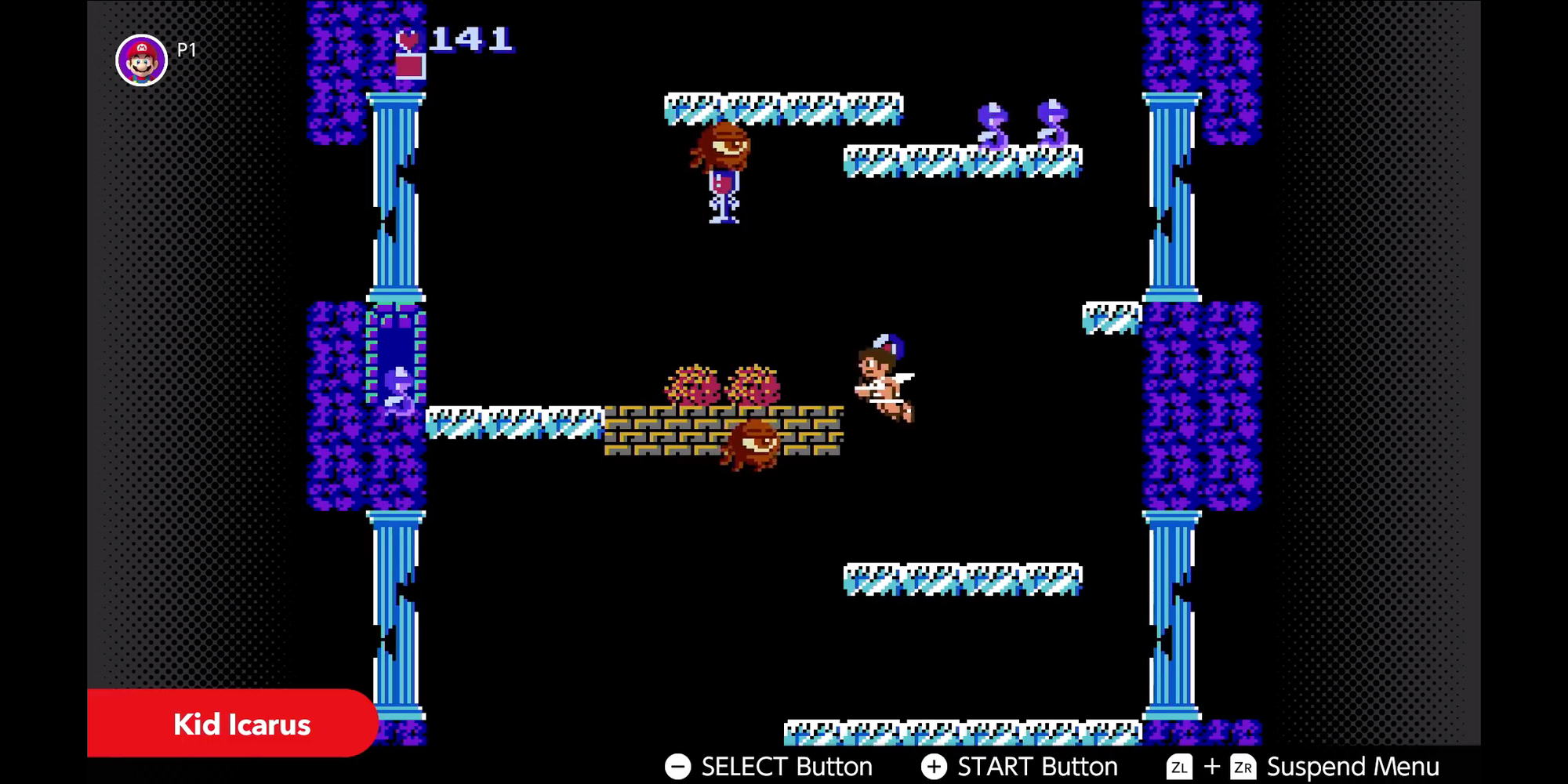 The fan-favorite NES title follows protagonist Pit through Angel Land, a series of Greek mythology-themed levels. This side-scroller is divided into three different stages, each of which are full of plenty of different enemies to fight, bosses to conquer and items to collect.

The other new addition to Nintendo Switch Online’s roster alongside Kid Icarus is StarTropics. While not as well-known as the other title, the 1990 game still has a notable following and has made its way to plenty of consoles over the years. 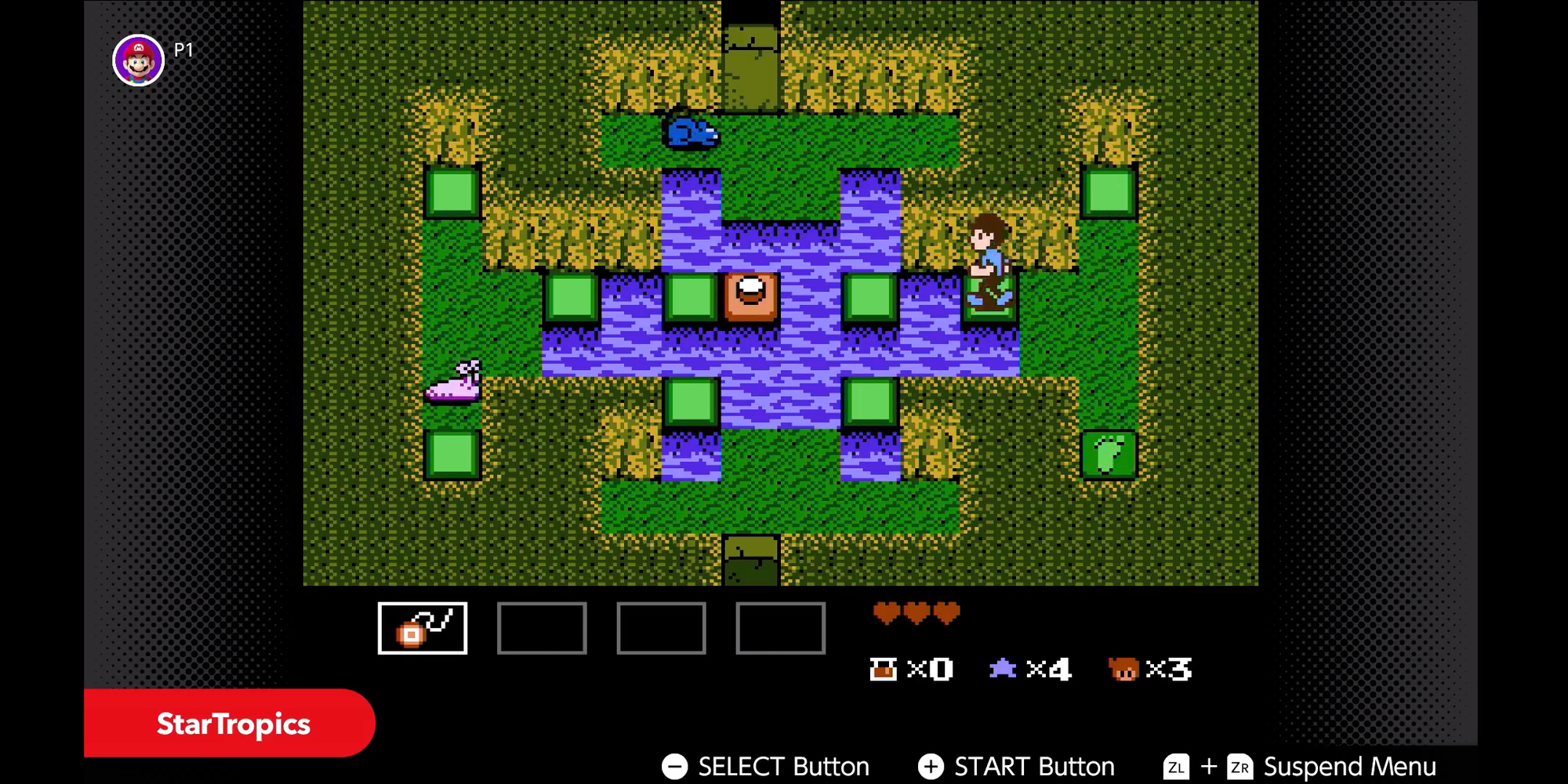 After its time on the NES came to an end, StarTropics re-emerged on the Wii Virtual Console and then again on the WiiU. In recent years, Nintendo even opted to include it on its retro NES Classic. So with the upcoming debut on the Switch, it’s evident that plenty of fans are clamoring to play the title once more.

StarTropics was a rare game that only saw a release in North America and Europe; forgoing the tradition of initially debuting in Japan. The game follows adventurer Mike Jones on a series of quests through an island in the South Seas. It’s got everything from investigating ancient labyrinths and monsters to battling against extraterrestrials and more.

Both Kid Icarus and StarTropics will be coming to the Nintendo Switch Online app next week, on March 13th. Just like previous month’s retro additions, these will be free to enjoy for Switch Online subscribers.

Month after month, it is still surprising to see Nintendo deliver such widely-acclaimed titles to the Switch. The company initially promised that several new retro hits would arrive on the service each month. Just meeting those monthly deadlines was already a bold claim, so expecting fan-favorite releases was a bit too optimistic of a thought. But in 2019 we’ve already seen Super Mario Bros. 2 and now Kid Icarus on Nintendo Switch Online.

Going forward, Nintendo’s retro initiative is definitely something that you’ll want to keep your eyes on. There’s rumors of SNES titles coming to the service in the future. And with the company pumping out classic kits every month, there’s no telling which games will arrive on the Switch in the future.