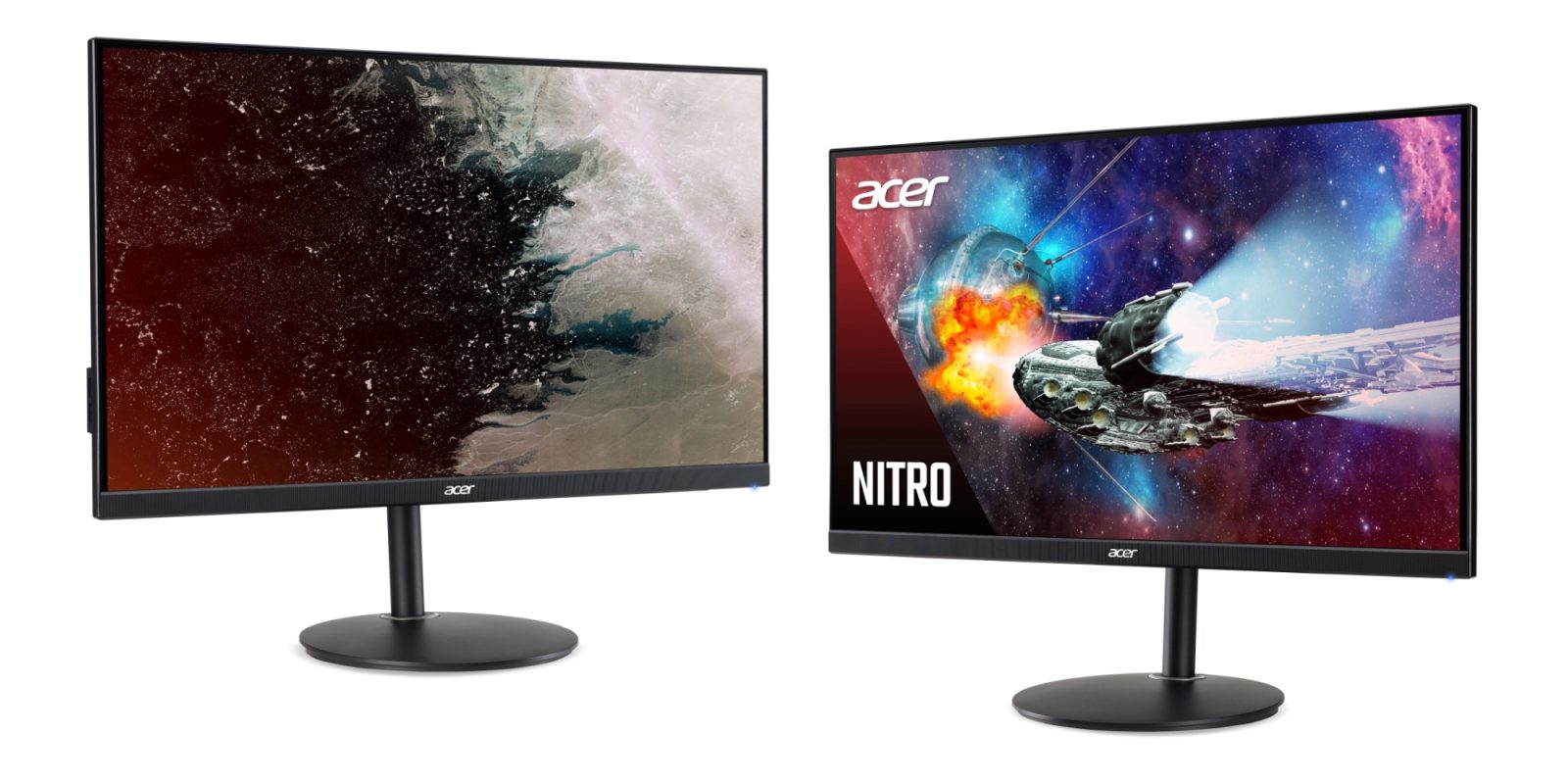 Gaming monitors with 240Hz refresh rates are a must for those looking to get a competitive edge in esports-caliber titles, and now Acer is out with two new entires. The Nitro XF2 Series Monitors from Acer look to take on the competition with a suite of eye-catching features that will appeal to gamers like up to a sub 1ms response time and more. Head below for a closer look.

Today, Acer has announced two new gaming monitors that fit into its Nitro XF2 lineup. Taking the form of 25 and 27-inch displays, both of the debuts have been designed with gamers in mind; a sentiment which is prominently reflected in the monitors’ functionality.

At the lower end, you’ll find Acer’s Nitro XF2 (XF252Q) Monitor, which enters with a 27-inch screen design. Then at the higher of the two price-points, is the Nitro XF272 X rocking a 25-inch display.

Surely the most notable inclusion for each of the displays is the 240Hz refresh rate 1080p panel. And while gaming-ready monitors with those specs aren’t anything new, Acer has another trick up its sleeve for the Nitro XF2 Monitors. That high refresh rate comes paired with significantly decreased response times of 3ms, or down to 0.2ms for the Nitro XF272 X. Plus, HDR10 compatibility and AMD FreeSync both make the cut as well. 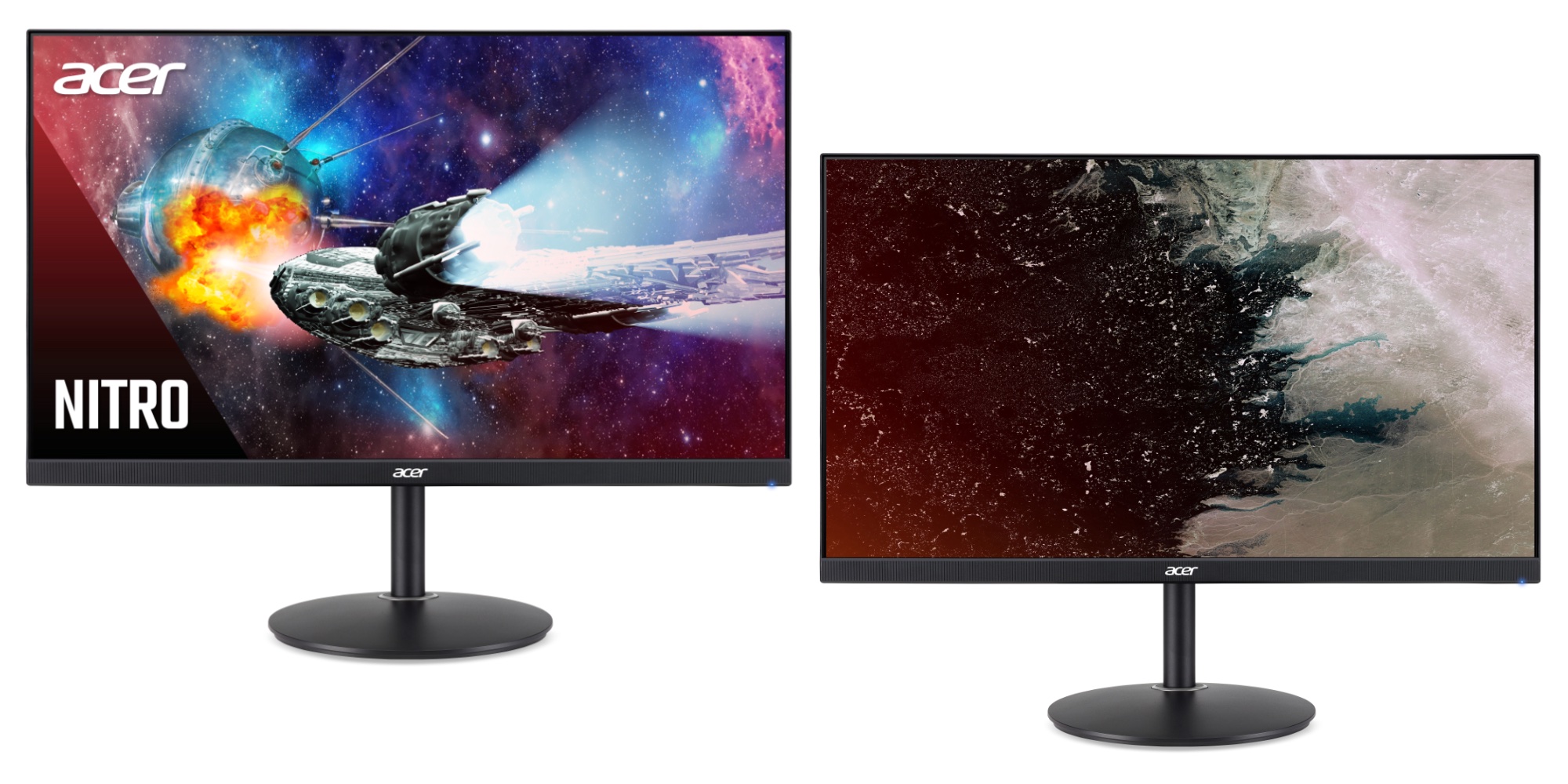 Both displays are paired with a height adjustment stand which offers a 360-degree swivel and other options for improving ergonomics. And should that not cut it for your battlestation, there’s a quick-release VESA mount. This will let you swap out the included stand for a more fitting option.

Another feature that’ll be surely be appreciated by many gamers is the ability to switch between several pre-set display modes. Each of these are configured to optimize visuals based on the type of content you’re enjoying. Other brands have included similar features before, giving you the option to turn on or off a general gaming mode. Acer looks to take that to another level with eight options to choose from; there are several modes based on whether you’re enjoying a FPS, racing title, something more causal and more. 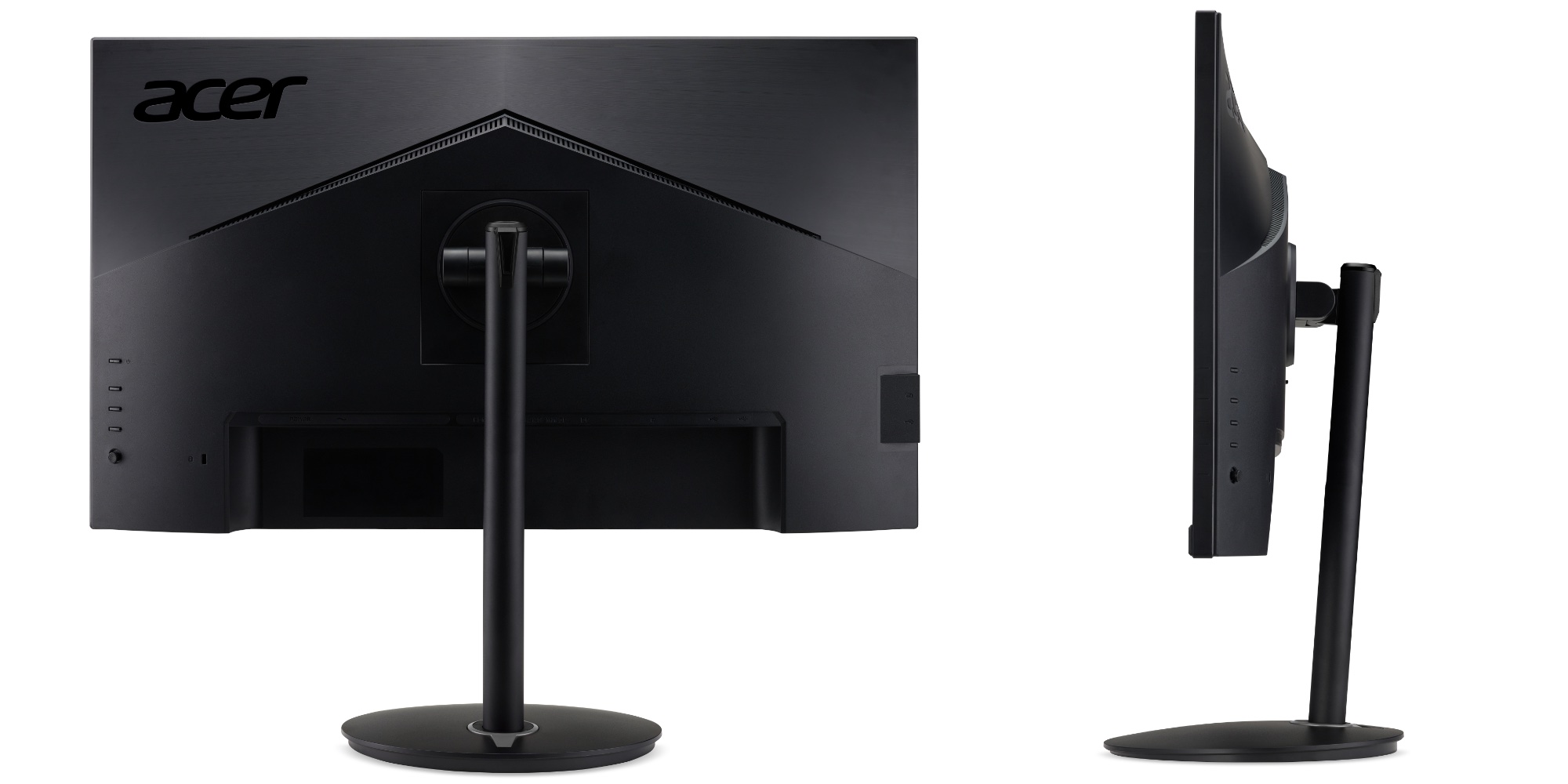 Acer’s latest gaming-setup worthy releases will both be out by the end of the month. Right now you can bring home the standard Nitro XF2 Monitor (XF252Q) for $349.99, while Acer’s Nitro XF272 X will be debuting in the coming weeks for $449.99.

Bumping up to a 1440p panel would have been a nice way for Acer to round out the specs of its new Nitro XF2 monitors. But at the price points, the brand has done a solid job at offering a competitive package. Samsung’s recent release matches the 240Hz refresh rate, but can’t compete with the 0.2 or 3ms response times.