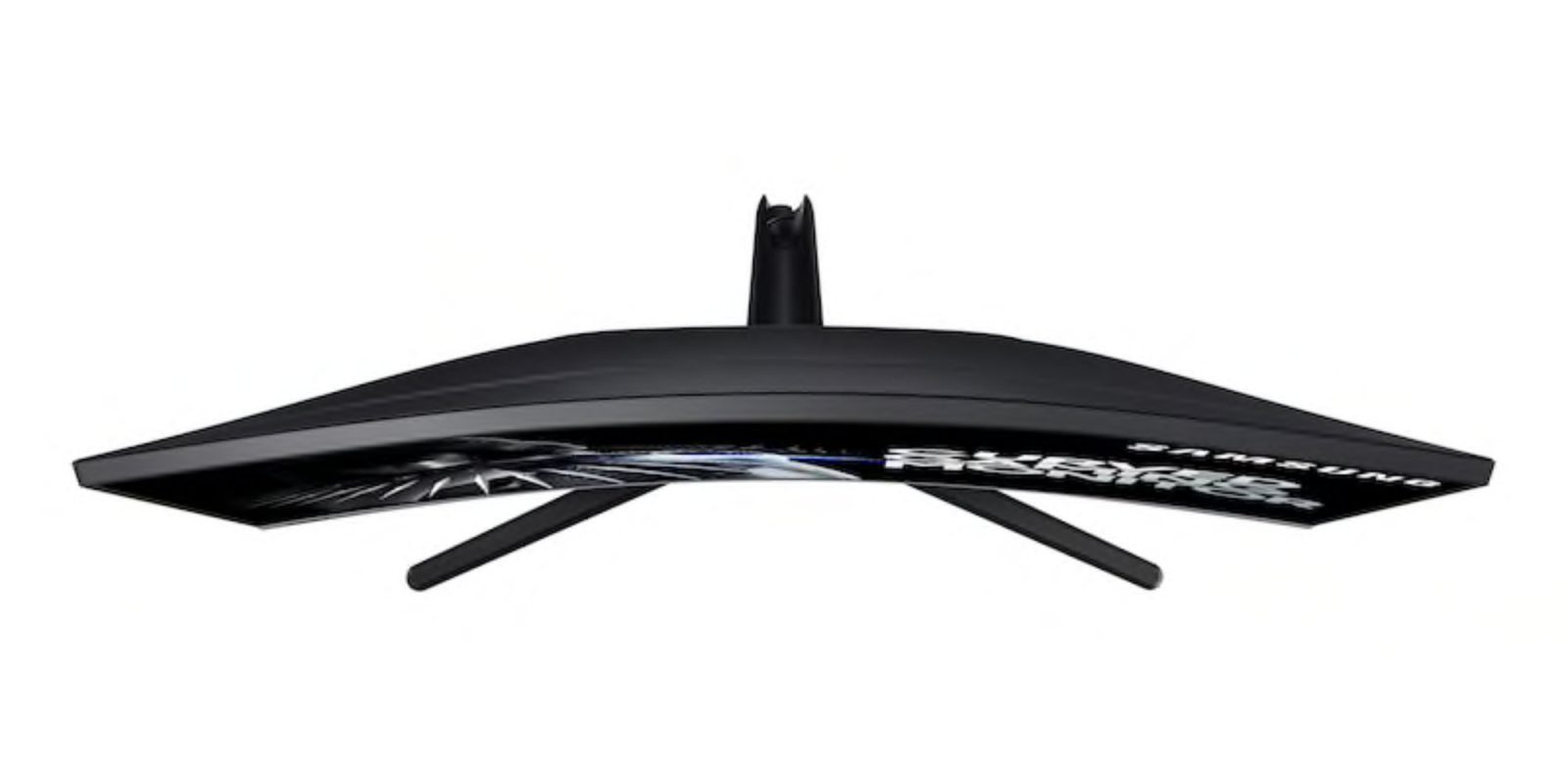 Samsung has unveiled a new 27-inch display that is made specifically with gamers in mind. Features that give this away include a curved form-factor, smooth 240Hz refresh rate, and compatibility with NVIDIA G-SYNC. The new 27-inch Samsung CRG5 display joins the existing 23.5-inch, but easily outperforms many specifications of its older sibling.

When looking at many of the marketing photos showing off the Samsung CRG5, its curve is not immediately apparent. It’s not quite as rounded as other Samsung monitors, providing a more conservative 1500R curvature. While some may be disappointed by this, I can appreciate a more tamed appearance.

Following the trend seen in most monitor releases these days, the Samsung CRG5 attempts to keep bezels to a minimum. The top and sides are very thin, but the chin is rather noticeable. While it only sports a 1080p resolution, it’s not terribly disappointing when considering it’s blazing fast 240Hz refresh rate and support for NVIDIA G-SYNC. 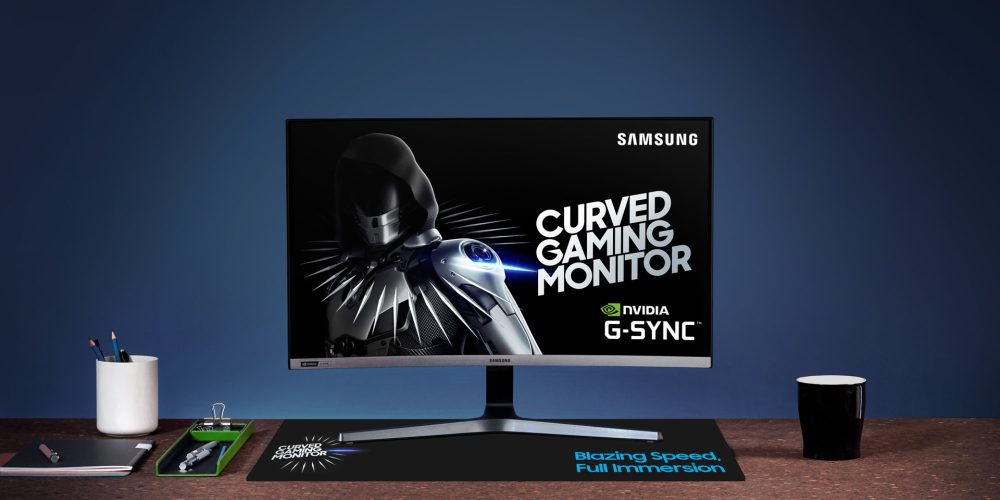 A 3000:1 contrast ratio provides users with deep blacks and bright whites. This is a spec that will prove helpful when playing games or watching videos that take place in dark or very bright environments. A curved vertical alignment panel is used to boost viewing angles, a hardware decision that’s particularly useful for curved displays. Connectivity options include two HDMI and one DisplayPort, providing enough options for most users.

While a specific release date for the 27-inch Samsung CRG5, a July timeframe has been provided. When it launches, the Samsung CRG5 will cost $399.99. This seems to be priced accordingly when taking into account the uniquely combined list of features. For those looking for a dose of sticker shock, have a look at Samsung’s upcoming 49-inch Dual QHD display.

When it comes to curved monitors, the technology is generally marketed as providing a more immersive experience. Since nobody is clamoring to feel more immersed in spreadsheets or Word documents, these are typically more appealing for entertainment purposes like gaming and watching videos.

With a high 240Hz refresh rate, 3000:1 contrast ratio, and 1500R display curvature, the new Samsung CRG5 will certainly appeal to that crowd. While the pricing may be high compared to an LG offering with similar performance, those choosing that route will have to settle for a non-curved form-factor.