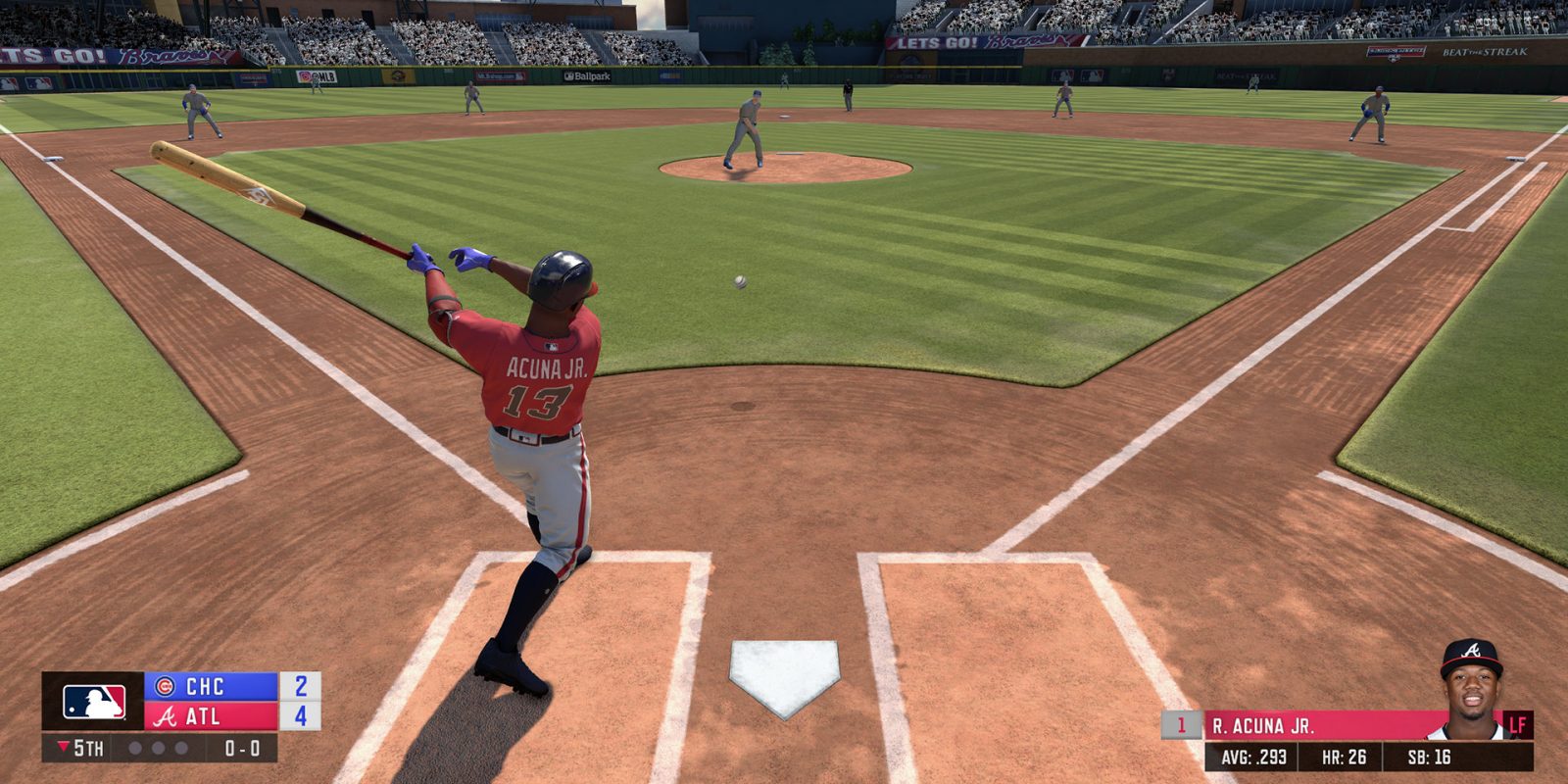 R.B.I Baseball 2019 for iOS is now on sale for $3.99. Regularly $7, it is now matching the lowest price we have tracked on the App Store. The latest version of R.B.I Baseball for iOS features “hundreds of new animations, brand new player models, every official 2019 uniform, more player gear, improved ball physics and environments, and more”. You can also play as over 165 baseball legends like Jackie Robinson, Ted Williams, or Reggie Jackson. Among the top 5 sports games on the App Store, it carries a 4+ star rating from over 1,400 gamers. More details below.

R.B.I. Baseball 19 has more additions and improvements than ever before, delivering Franchise Mode and heightened authenticity to deliver a genuine MLB experience – not to mention hundreds of new animations, brand new player models, every official 2019 uniform, more player gear, improved ball physics and environments, and more!

Get this deal
Reg. $7 $4
You’re reading 9to5Toys — experts digging up all the latest technology and lifestyle deals, day after day. Be sure to check out our homepage for all the latest news, and follow 9to5Toys on Twitter, Facebook, and LinkedIn to stay in the loop. Don’t know where to start? Check out the best Apple deals, our daily podcast, and subscribe to our YouTube channel