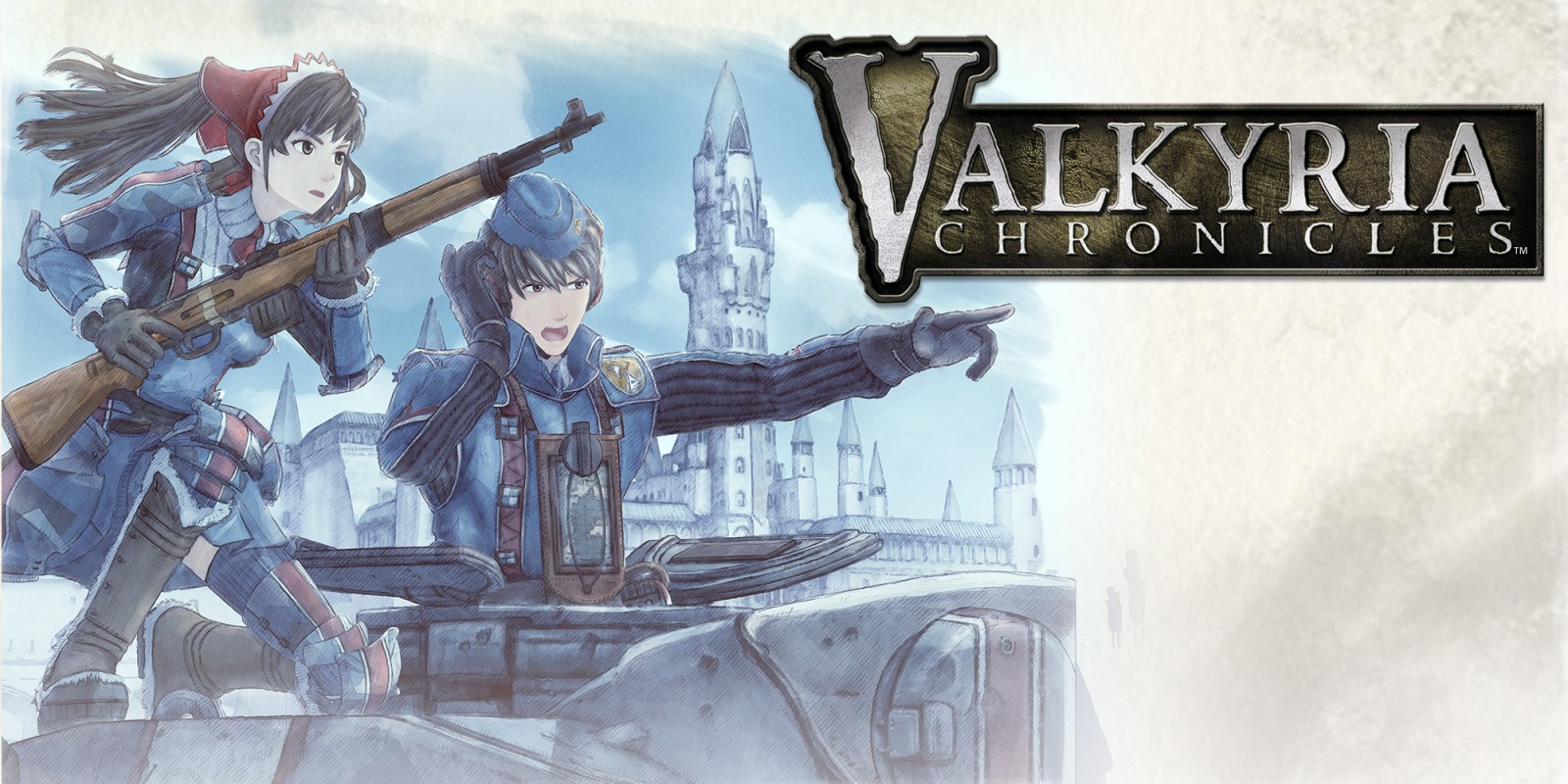 In today’s best game deals, the eShop is now offering digital copies of Valkyria Chronicles for Nintendo Switch at just $11.99. This one goes for $40 or so in physical form and Amazon charges $20 for the digital download. This is matching our previous deal price and one of the lowest we have ever tracked. Along with a deep storyline and a tactical battle system, players will “follow Lieutenant Welkin Gunther and the vaunted Squad 7 of the Gallian Militia as they take on the seemingly insurmountable forces of the Empire.” You’ll find deep price drops on titles like the Grand Theft Auto V: Premium Online edition, LEGO Marvel Super Heroes, Forza Horizon 4 VIP Pass, Fallout 4 GOTY, No Man’s Sky and many more down below.