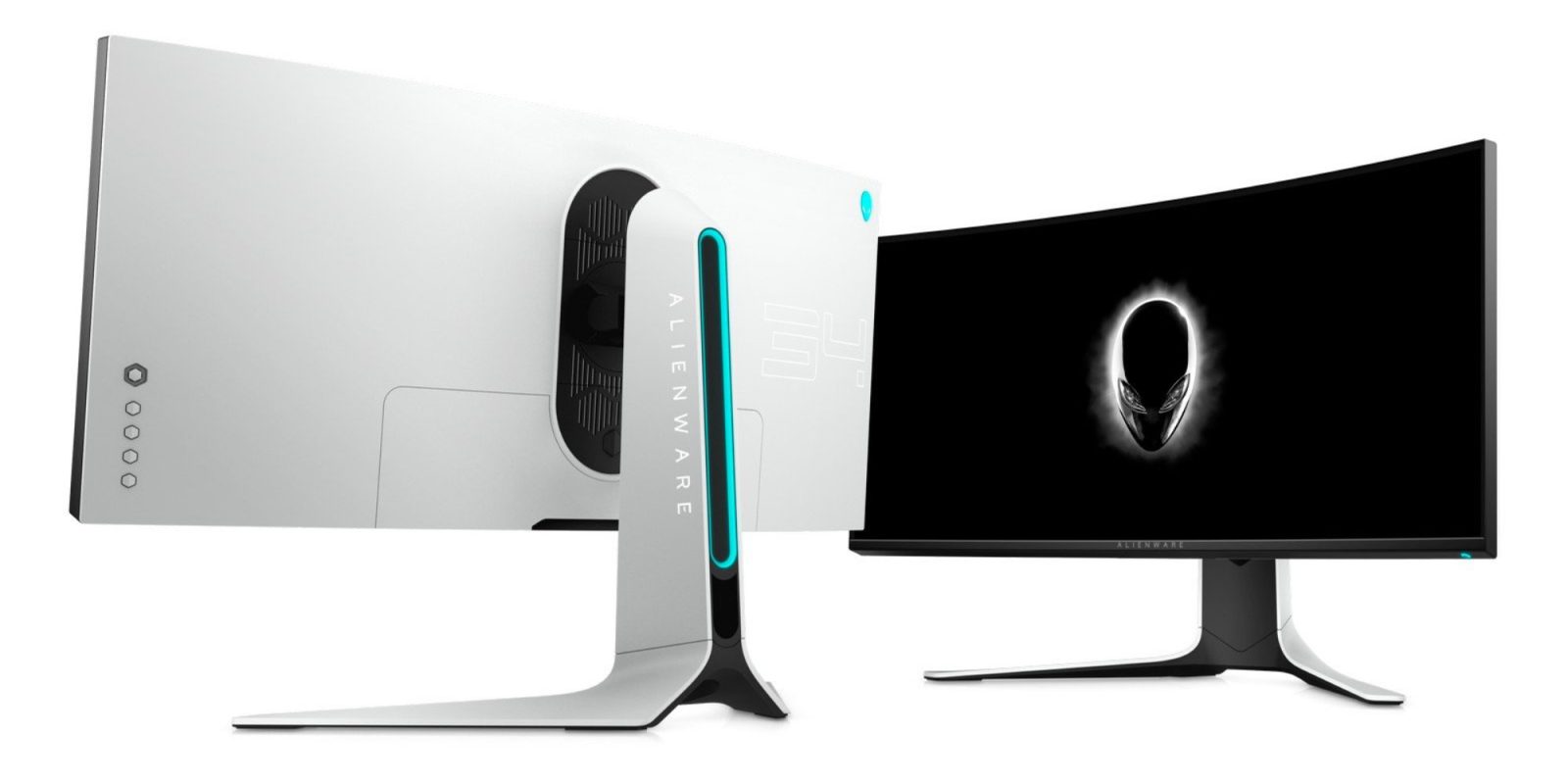 The Dell-owned Alienware brand is known for delivering hardware focused on bringing top-notch gaming gear to those who want it. With a new Alienware 4K OLED monitor with incredible specifications on the way, the brand is lifting gamer’s expectations to even greater heights.

This 55-inch beast was originally announced earlier this year at CES, but today at Gamescom 2019, even more information regarding the specifications, release, and pricing of the new Alienware 4K OLED monitor was shared. Alongside quite a bit of I/O, it will be able to handle 4K at 120Hz, a notable achievement that will pave the way for better refresh rates than what is typically seen in UHD gaming.

Beyond 4K at 120Hz, Alienware is delivering a massive 55-inch monitor with a largely unheard of OLED display. OLED is commonly used in high-end TVs, but has yet to make its way to most monitors. This technology translates to lower power consumption, deeper blacks, as each pixel is controlled individually and switched completely off when a pure black color is used. 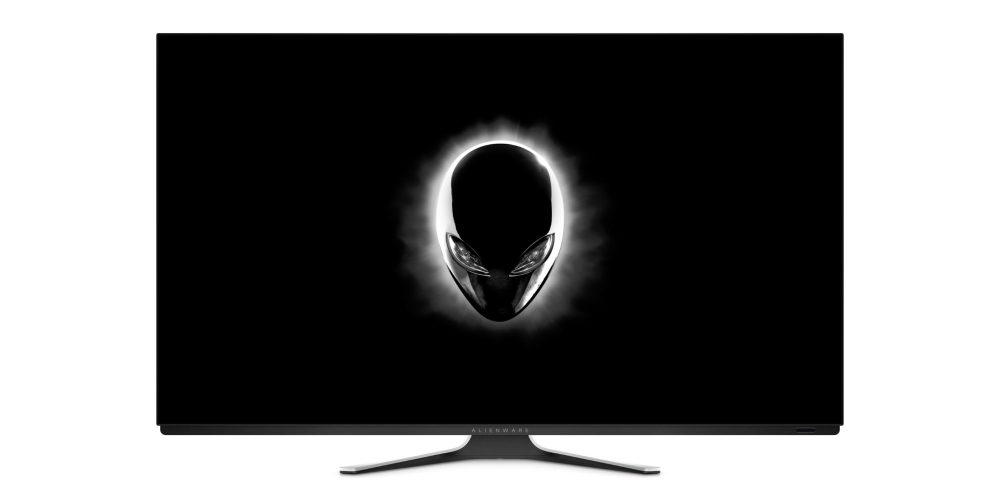 As you would expect in 2019, the display itself is outlined with a minimal amount of bezels. The back of the monitor features a variety of I/O that includes DisplayPort, HDMI, USB, 3.5mm and SPDIF audio out. VESA compatibility allows folks to easily elevate this massive display using an arm or other type of mount.

Dell also announced the Alienware Aurora R9 desktop. As you would hope, it’s easy to customize and is ready for the latest 9th generation Intel desktop CPUs. It can also handle the newest AMD and NVIDIA GPUs. There are two colorways available, including matte black or a two-tone black and white. The black colorway will be available for order starting August 20th and pricing will start at $970. Dell has yet to announce pricing and availability for its fancy two-tone offering.

At such a high price, few will be lining up to buy the new Alienware 4K OLED display. That’s alright though as most of the latest and greatest technology tends to debut with pricing that surpasses what average consumers are willing to spend. This means that it will likely land in the hands of professional gamers that will then showcase it to fans who will eventually buy into the tech once it becomes more affordable.

I am no stranger to having a large 4K monitor. I bought a 42.5-inch LG monitor last year and have been thrilled with its performance, build quality, and picture-in-picture capabilities. With an extra 30% of screen real estate and 4K120, there’s no question that the Alienware’s new display would be a significant upgrade.