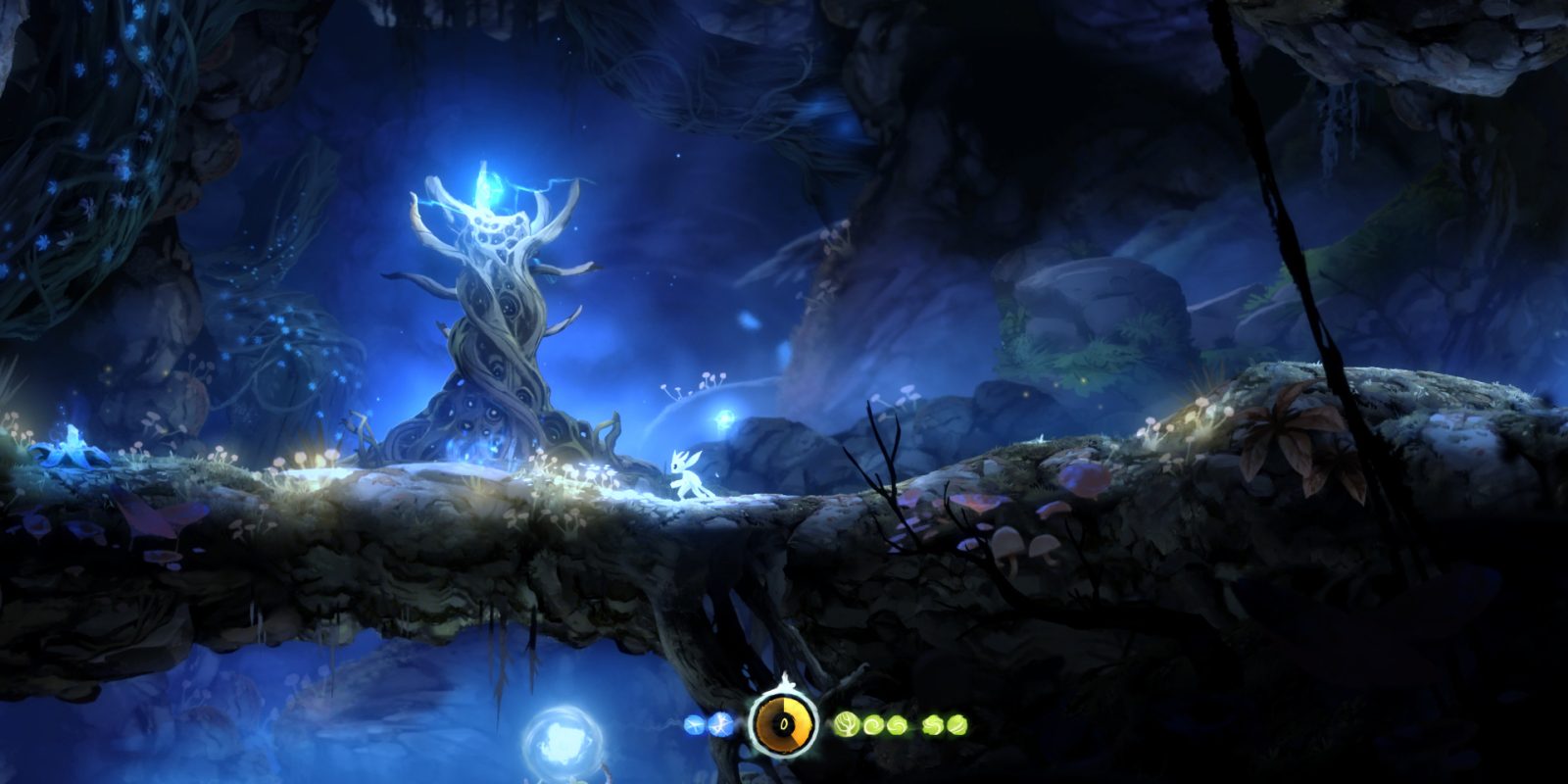 We are getting a massive batch of new Switch indie games this year and beyond. The Switch has its fair share of big-time AAA games like Breath of the Wild and Super Mario Odyssey, but the platform is also well-known for its indie support. The Switch and the upcoming Switch Lite are ideal for taking these smaller titles with you on-the-go and the list of games is about to get much more extensive. Head below for all of the best titles announced at the Nintendo Indie World Showcase.

While most of the new Switch indie games are scheduled to release throughout the year, some will be available starting today. The time-bending FPS Superhot (listing does not appear to be live just yet) will be available today on the eShop alongside Hotline Miami. The latter of which will include the entire series in what is known as the Hotline Miami Collection. While the brutal violence in this one certainly isn’t for everyone, its frenetic and fast-paced gameplay is a welcome addition to the Switch indie lineup. You’ll find the Hotline Miami Collection right here, but it looks like Nintendo is still updating the listing page. 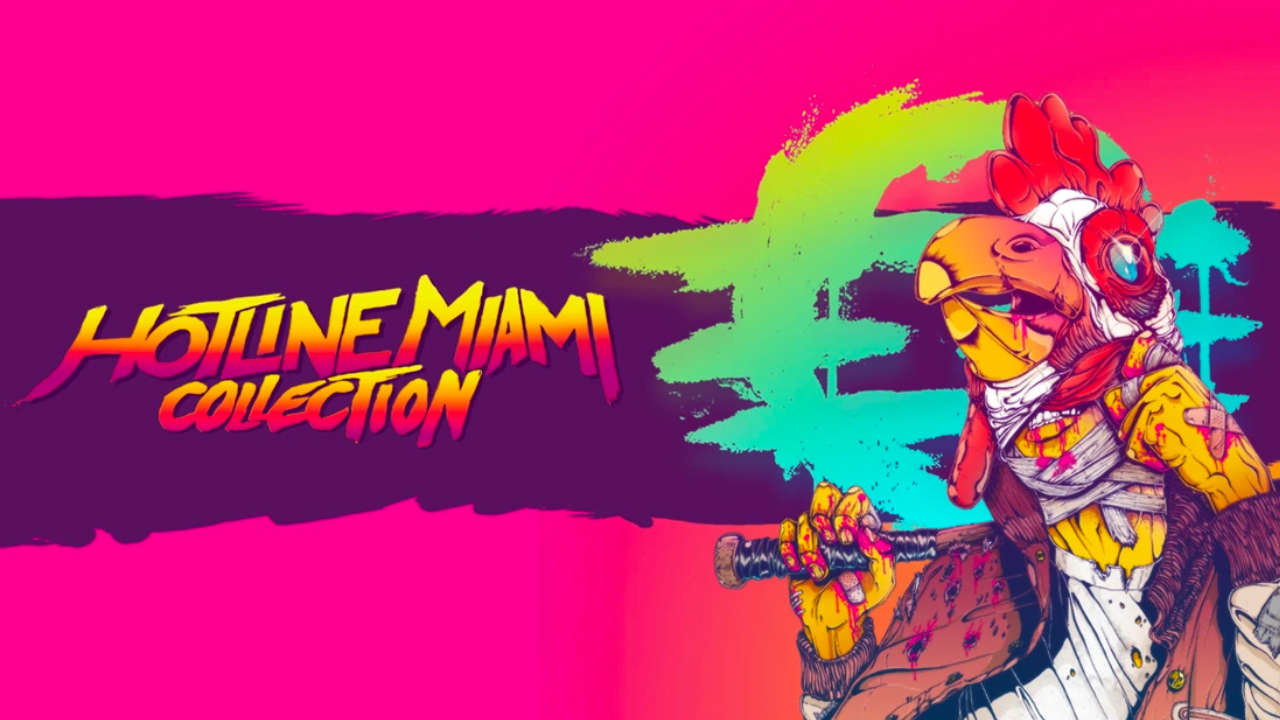 Plus Even More This Fall and Beyond:

Before Microsoft’s Ori and the Blind Forest hits at the end of next month, there will be a few more new Switch indie games releasing this summer. This includes Torchlight II on September 3rd, Risk of Rain 2 and Creature in the Well on the 6th. After the Definitive Edition of Ori and the Blind Forest releases on September 27th, there are some other notable releases planned for this fall/winter as well:

Nintendo also has plans for new Switch indie games in early 2020 including titles like Eastward, Skater XL and Phogs!. You can get a closer look at all of today’s newly announced Switch indies in the video above.

Nintendo has clearly embraced indie developers with its latest hybrid console platform. Not only does it offer gamers a constant string of discounts on these games via the eShop but it has also brought these titles to both a new and broader audience. Games like Hollow Knight and even the previously Microsoft-exclusive Cuphead have seen new life on Nintendo’s popular gaming platform.