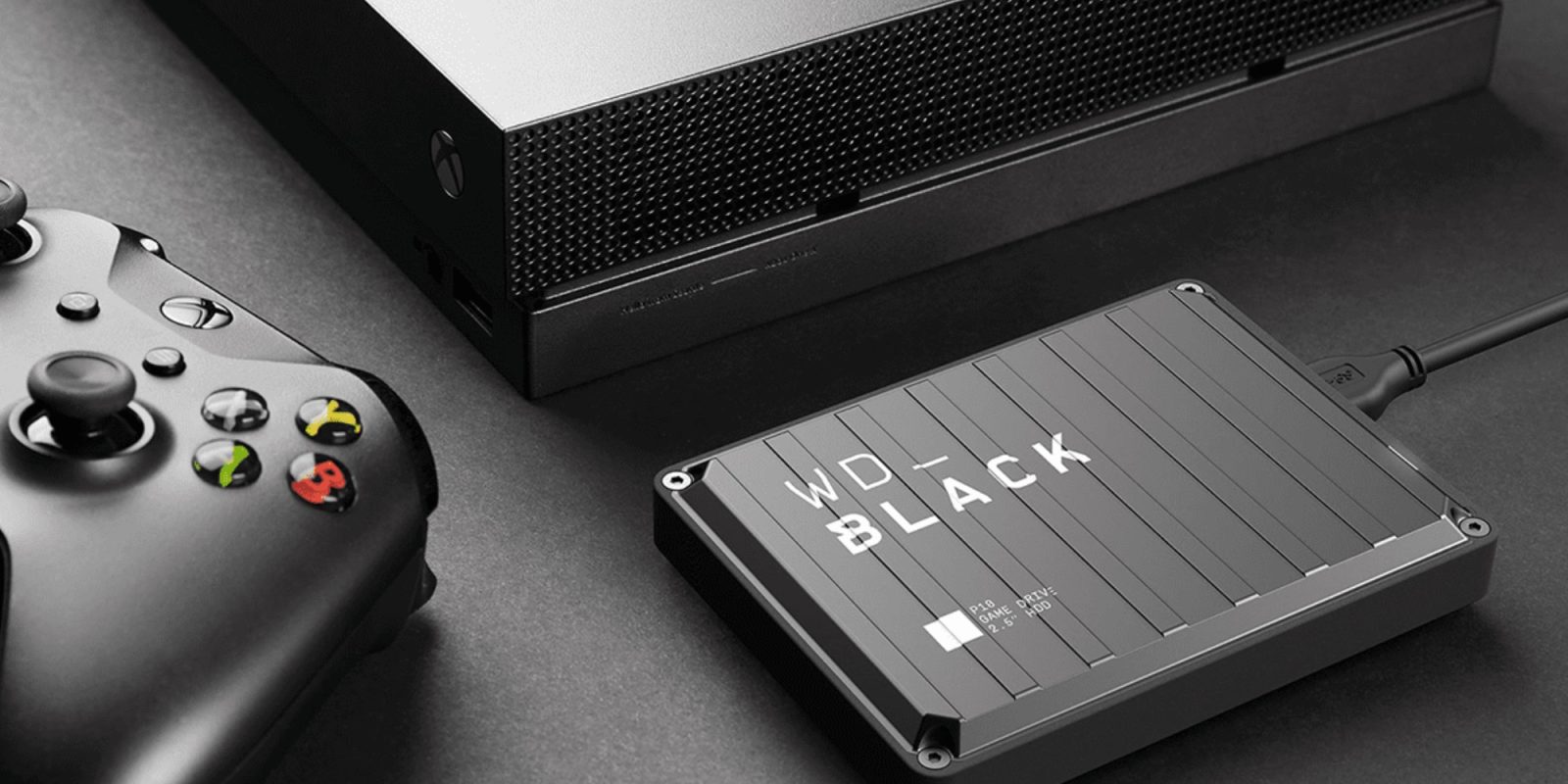 If you’ve bought a console game over the past few years, you’ll know the pain of sitting through a massive install. Not only does it prevent you from diving into your new title right away, but it also consumes more and more of your system’s disk space. This digital emphasis is nothing new, but lately the trend has been taken to new lengths with Microsoft even going as far to release an all-digital Xbox One. Western Digital is looking to help combat this with its new WD Black Game Drives. Head below for a closer look.

Western Digital is now expanding its Black series of drives with a batch of new options that cater to console players. Up until now, most of the company’s gaming-focused storage products have been geared towards PC users. Now WD is giving some love to PS4 and Xbox owners.

Storage manufacturers releasing products aimed at supplementing a PS4 or Xbox One are nothing new. Companies like Seagate have teamed up with Sony in the past for branded hard drives and other accessories. But now that WD is committing to the market, it’s looking to bring some “industry firsts” like Superspeed USB 5Gb/s connectivity into the mix. 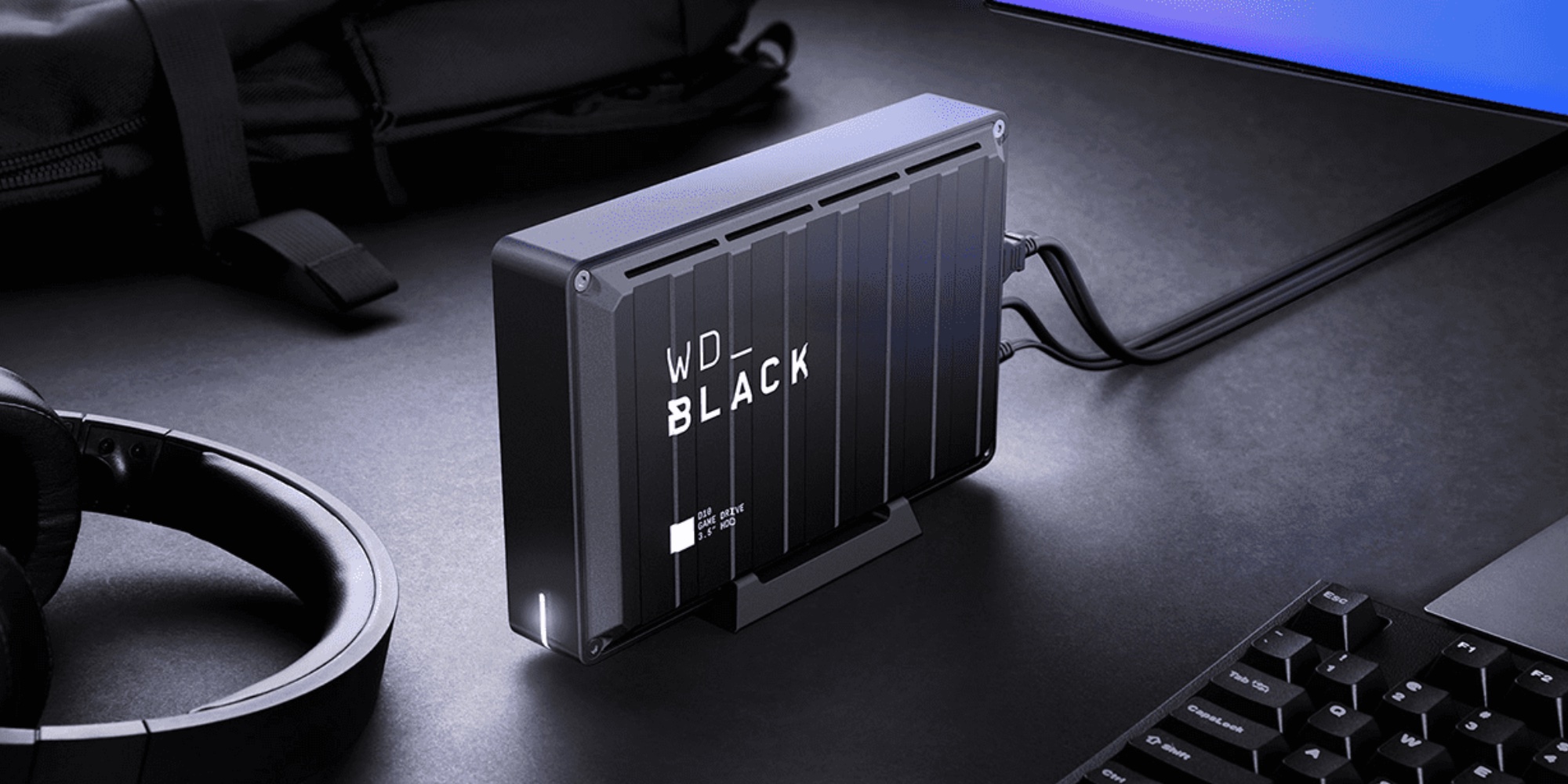 The new lineup of devices starts off with two portable variants of hard drives. WD’s Black P10 comes in a standard version as well as model specific to the Xbox One. Both models will sport a baseline 130MBps transfer speed, which also supporting Superspeed USB connectivity. The PS4 and PC-specific version will be available in 2, 4 and 5TB capacities and starts at $89.99.

Microsoft’s branded drive steps down to comes in either 1, 3 or 5TB versions and starts at $109.99. It’ll ship with two-months of Xbox Game Pass Ultimate subscription as well. Right now both versions are available for purchase from Amazon as well as WD. 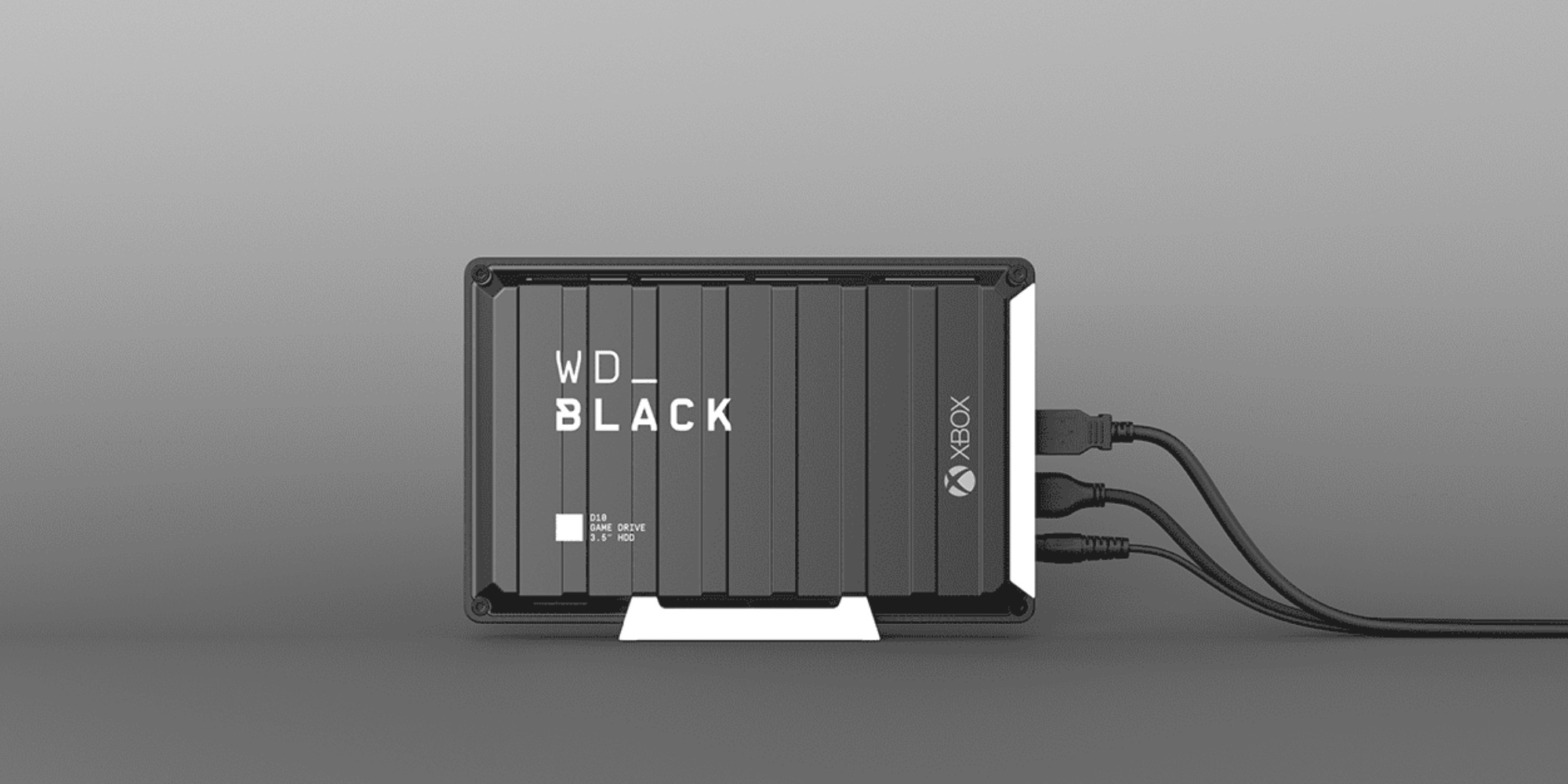 Western Digital is also expanding its Black series with two external desktop-class hard drives. Similarly to the P10, you’ll find a PC/PS4 version as well as one for the Xbox One. Both require external power and feature active cooling fans. Ditching the bus-powered design allows brings two downstream USB-A ports, which can charge devices at up to 7.5A. Regardless of if you fancy Sony or Microsoft’s console, you’ll enjoy up to 250MBps transfer speeds.

Aside from some branding variances, the main difference here is that the standard edition touts 8TB and costs $199.99. On the other hand, the Xbox One version sports a larger 12TB capacity, enters at $299.99 and also comes with three months of Xbox Game Pass Ultimate. 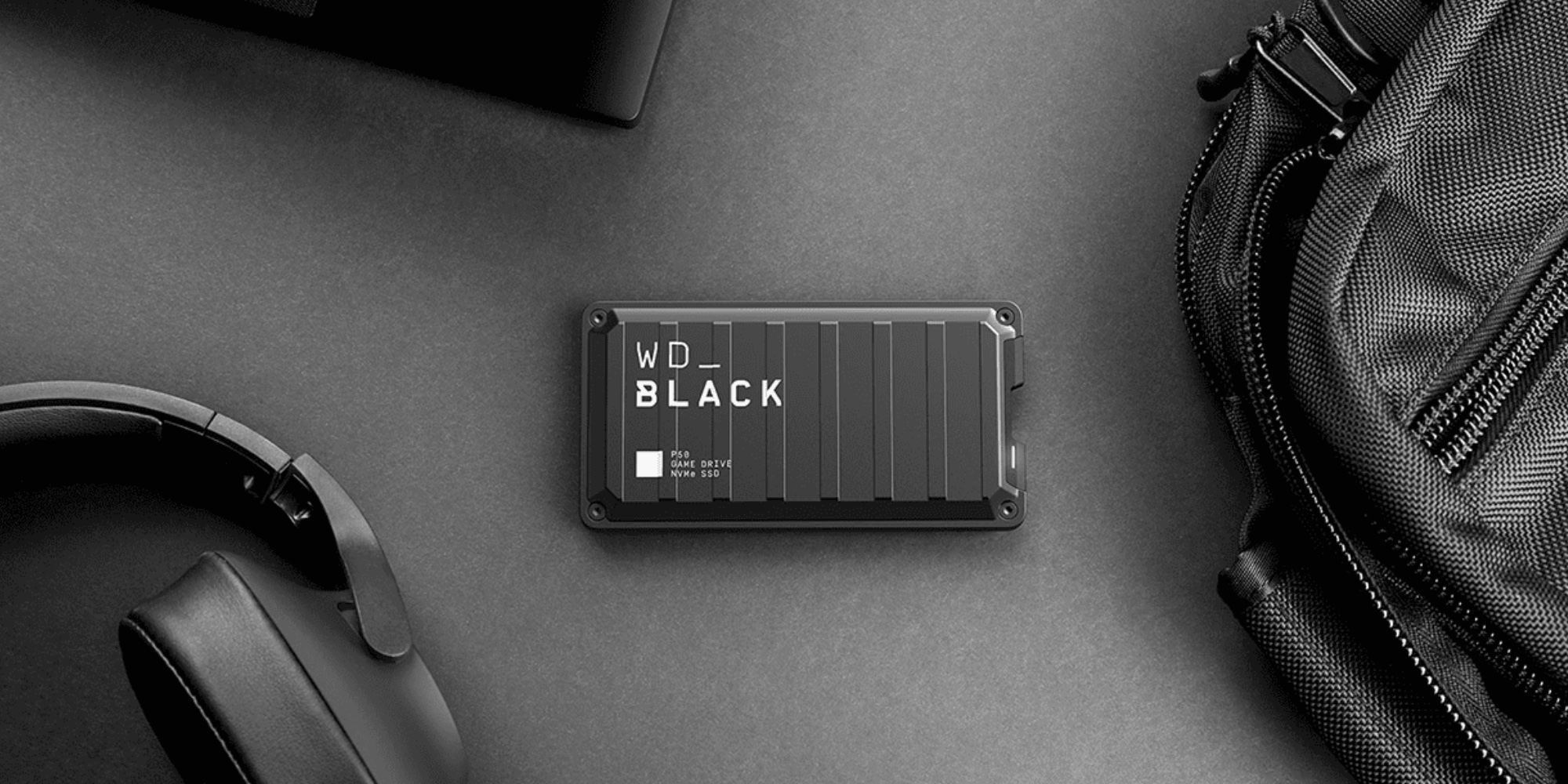 Western Digital’s recent announcement wasn’t without some excite in the PC gaming space though. There are two new drives coming out for portable battlestations, headlined by the WD BLACK P50 Game Drive. Housed in an aluminum casing, this drive also notably sports USB-C connectivity and up to 1,980MBps transfer speeds.