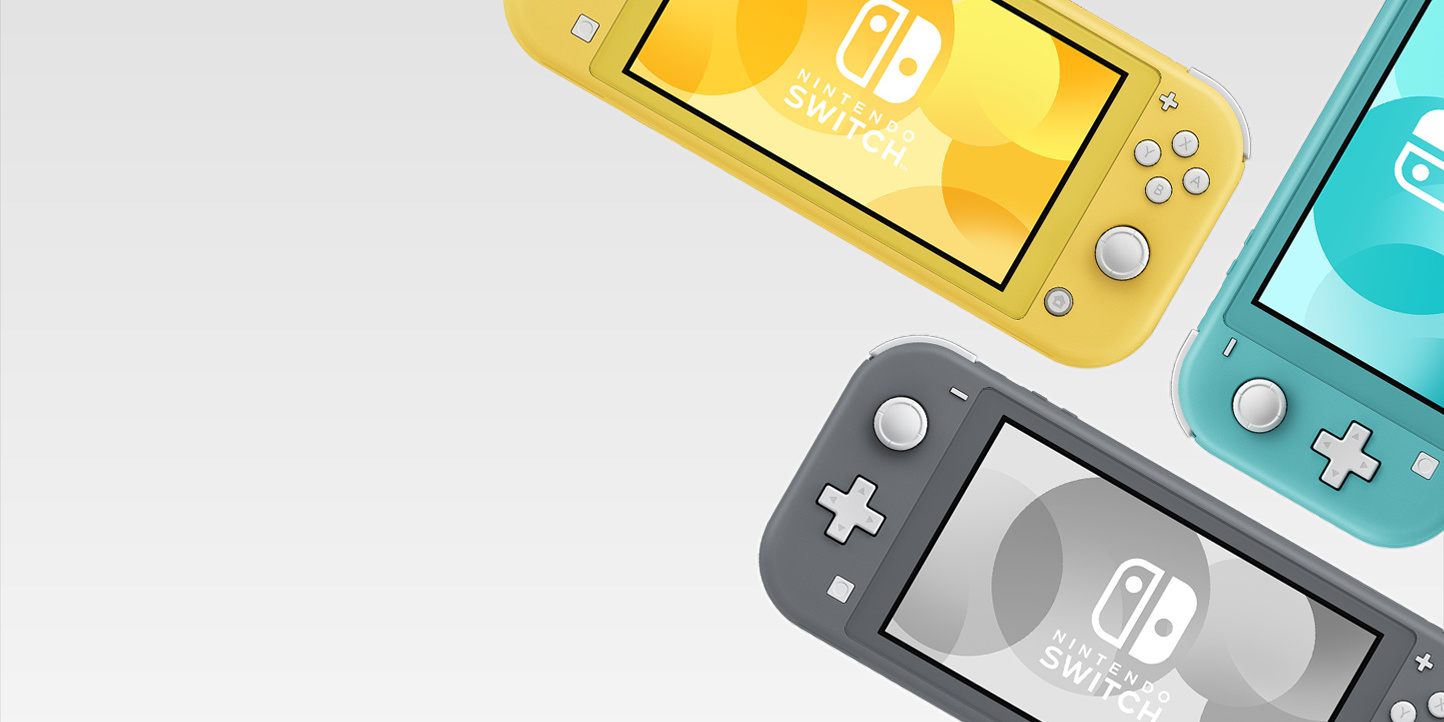 After Nintendo announced the Switch Lite console back in July, there was instant interest from all sides for the latest mobile gaming system to hit the streets. But questions remain about the $200 console. How does the Switch experience translate with unremovable Joy-Con? Is the screen size too small? Is Nintendo cannibalizing itself? Well, Switch Lite reviews are out, and all of those questions seem to be answered with resounding applause. Initial returns applaud the budget handheld as having a “premium feel” and being “sneaky good.” Hit the jump to hear more about what early Nintendo Switch Lite reviews reveal.

Many of the early Nintendo Switch Lite reviews focus on the design, and rightly so, as it’s an important departure from the larger model which was previously released. Some of the biggest compliments note a more ergonomic design and the inclusion of the iconic D-pad. Not to mention all of those gorgeous color options, which Nintendo Switch fans have long pined for.

Digital Trends in particular notes a number of physical changes, which make it “the best handheld yet”:

The Switch Lite looks and feels different from the standard console. There’s no denying it’s adorable. Its three colorways — yellow, grey, and turquoise — are just as bold and attractive. Ditching the original’s modular build in favor of an all-in-one design, the Switch Lite is smaller, lighter, and more ergonomic. It certainly lives up to its name.

Specifically, there is a lot of love out there in various Nintendo Switch Lite reviews for its travel-friendly design. In the same vein, many are marking it as a spiritual successor to the popular Nintendo 2/3DS systems we’ve come to love. Gizmodo dives into this thought process a bit further:

Instead of trying to serve all people, the Switch Lite is a targeted device meant for children or adults looking for a more travel-friendly handheld system, which makes the Switch Lite more of a successor to the Nintendo 3DS/2DS than a true Switch replacement. By removing the ability to detach its controller components, the Switch Lite has a much sturdier, more substantial feeling body, with none of the flex or creaking that you often get when using a regular Switch in handheld mode.

Return of the D-pad is a highlight

For Nintendo Switch owners, there has long been a clamoring for a proper D-pad. And while third-party manufacturers have attempted to fill that void, there’s no denying the power Nintendo has to solve these complaints themselves. Thankfully, it’s been addressed and early Nintendo Switch Lite reviews have made that a primary focus, per The Verge:

While the new controls are largely the same, there is one important addition: a proper D-pad for the left side of the controller instead of the full-size Switch’s detached buttons, which were needed for the “removable” aspect of the Joy-Con controllers. It’s a joy to use. Nintendo has always been one of the best companies around when it comes to good controller hardware — the Game Boy helped pioneer the D-pad layout in the first place — and the Switch Lite’s D-pad is no exception.

So what about the lack of motion controls and detachable Joy-Con? For Engadget, two titles that focus heavily on that aspect seemed to play just fine:

On a brighter note, playing Mario Maker 2 and Mario Kart 8 Deluxe actually felt more comfortable than the large switch. The Lite is more ergonomic to hold, and the analog sticks feel less awkward to use since they’re closer together. And, praise be the gaming gods, there’s an actual D-pad, which is particularly helpful for Mario Maker 2‘s 2D platforming. It’s definitely better for quick character movement than an analog stick, and it simply feels great overall. The D-pad brings back memories of spending hours with all of Nintendo’s classic hardware.

What are your thoughts after the initial Nintendo Switch Lite reviews have surfaced? Will you buy the $200 console later next month? Let us know in the comments below.