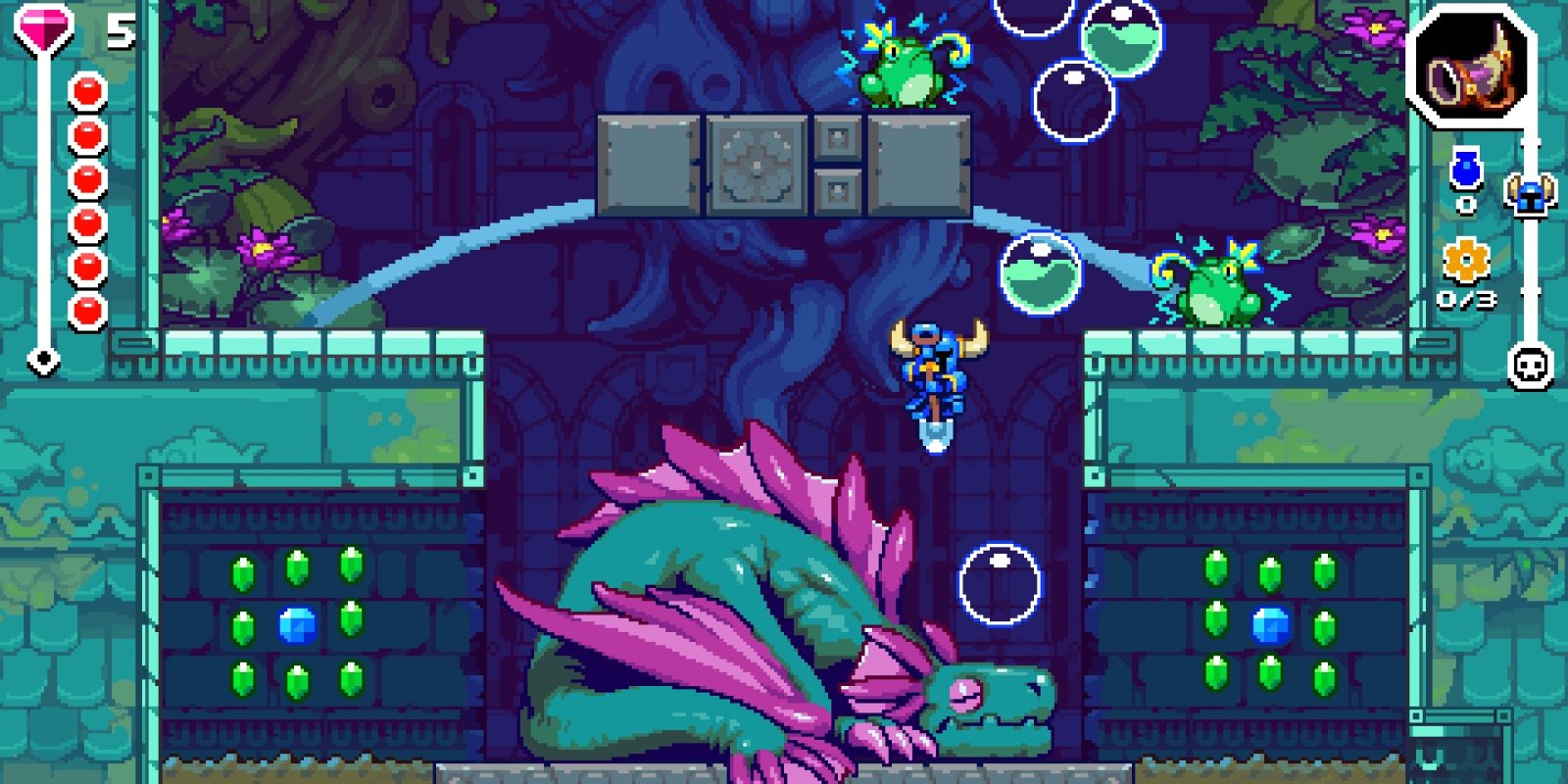 Not only has Yacht Club announced the new Shovel Knight Dig game, but we also have more details on a series of updates and enhancements for the original. After a seemingly endless run of post-release content, everyone’s favorite shovel-wielding knight is getting a brand new game and even more content for the initial outing. Head below for the debut trailer and more details.

Before we get in to the new Shovel Knight Dig, let’s go over the add-on content coming to the original. First up, the King of Cards story campaign and the multiplayer Showdown mode are due out in December. Both the narrative add-on and the new fighting mode are part of the Shovel Knight: Treasure Trove bundle. Along side the new DLC, the game will also be receiving a series of updates by way of additional body type choices, they/them pronouns for the main character, additional language support and some cheat codes that apparently offer some “whole new ways to play”. Needless to say, this is one hit indie game that just keeps on giving.

As if that wasn’t enough for fans of the series, we are also getting brand new spin-off game known as Shovel Knight Dig. Created in collaboration with developer Nitrome, Dig has been in the works for over a year now. As the name suggests, Shovel Knight must dig through the earth after Drill Knight and his gang of subterranean cohorts. The underground levels appear to feature much of the same combat and platforming as the original, albeit with a whole lot more digging involved. According to the development teams, the levels have been “meticulously crafted” and appear to have some kind of Metroidvania-like layout. The underground areas are “stitched together using proprietary generation techniques for infinite replayability”.

No release date has been set just yet. 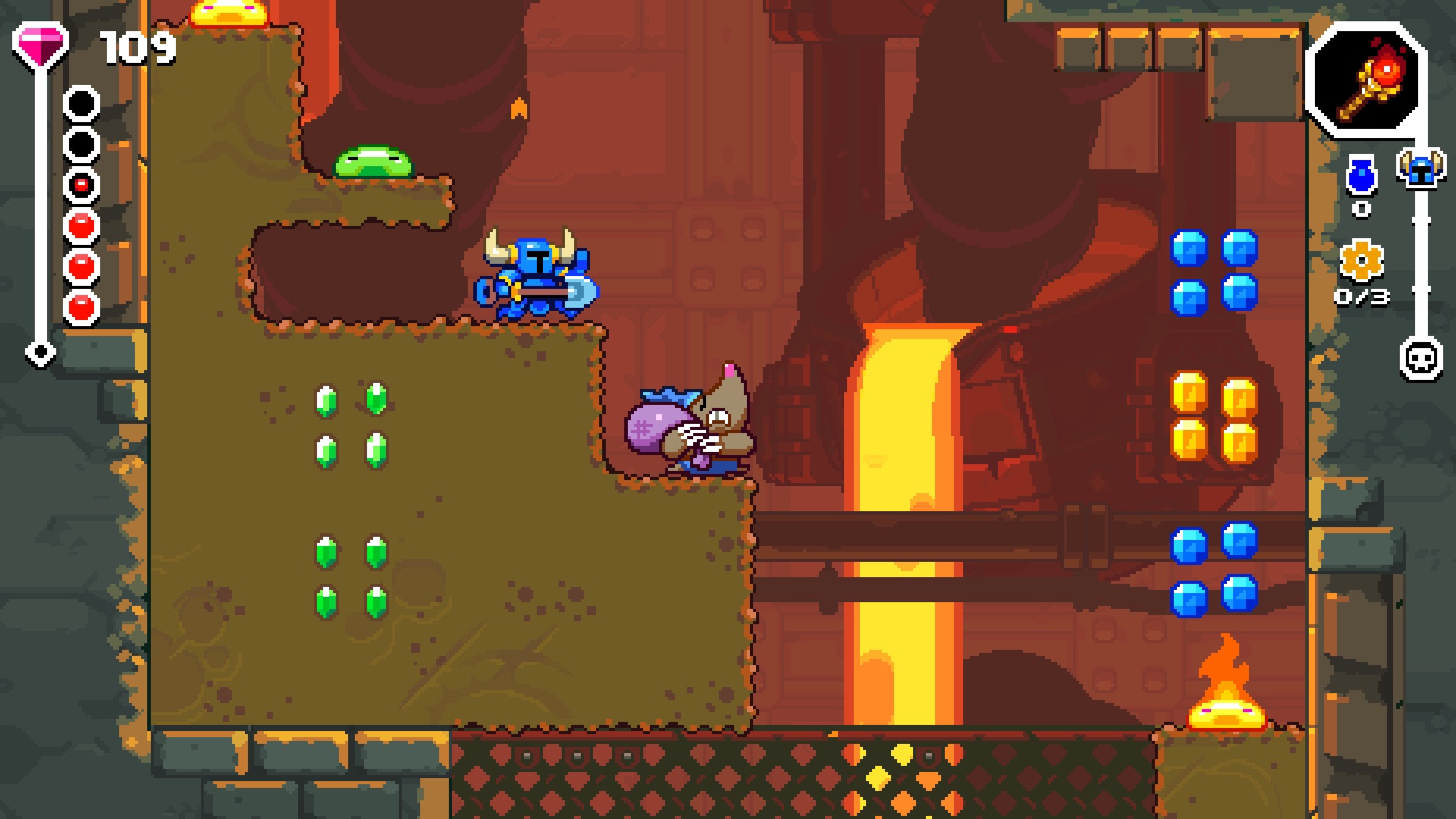 After seeing what Yacht Club has already added to the original Shovel Knight, these free add-ons are just icing on the cake. However, an entirely new Shovel Knight game too? While some of the “proprietary generation techniques” and mentions of “infinite replayability”, do worry me slightly, it’s hard to imagine Yacht Club messing up Shovel Knight Dig. It’s hard to say if that means a more rogue-like structure or if these are just randomly generated subterranean dungeons. Both of which could either be really amazing inside the Shovel Knight formula or incredibly disappointing. Only time will tell now.

Hit up today’s best game deals right here and grab some free Assassin’s Creed Odyssey DLC while you’re at it.