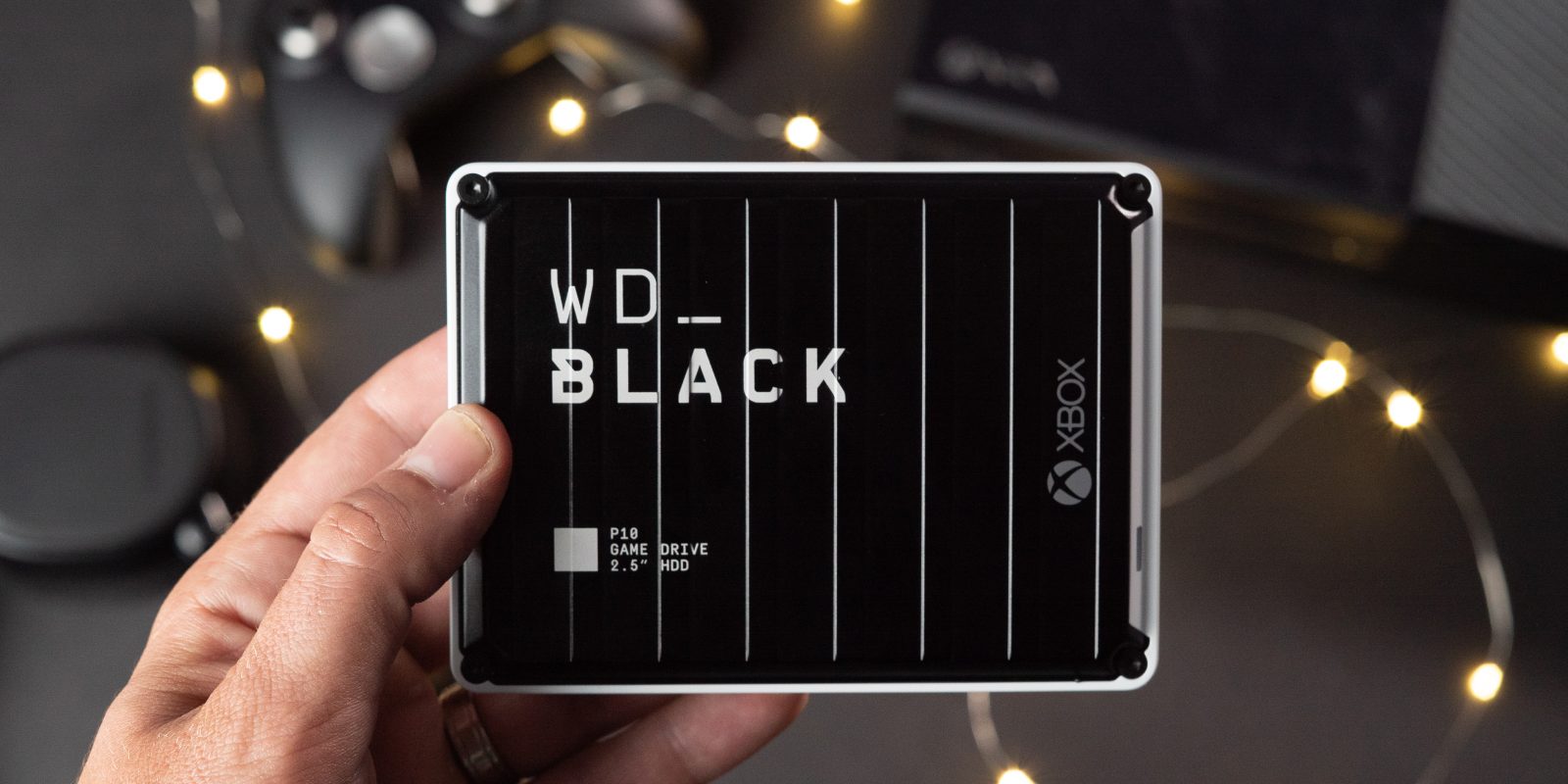 A common issue with Xbox One consoles, and consoles in general, is where do you store all of the games you purchase? With the growing selection of titles available for online purchase and installation, not to mention downloadable content, the internal hard drive can fill up quickly. Plenty of hard drives are available to help increase storage on an Xbox One, but Western Digital has just announced a few new products branded directly for this console in their WD Black line. Today we’re taking a look at the WD Black P10 Game Drive for Xbox One. Check out the video below.

As the name describes, this P10 is geared directly for Xbox One players. Western Digital also has a P10 Game Drive that is compatible with all platforms – Windows, Mac, PS4 and Xbox and starts at $90 for the 2TB. The P10 for Xbox One is available for $110 for 3TBs and $150 for 5TB.

I love the design of the P10, and this Xbox One version should match most variants of the console. The black front and white sides blend in with an old console like mine or the new Xbox One S All-Digital that we recently checked out 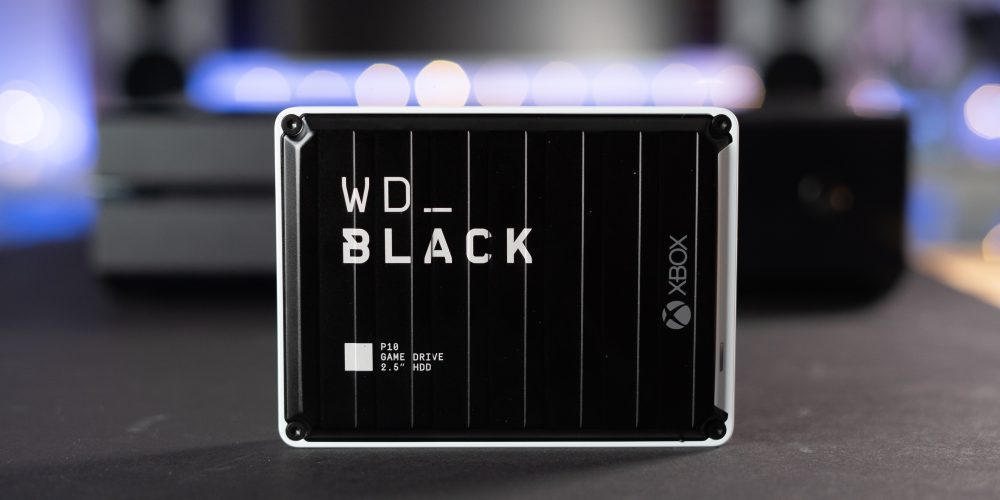 In addition to the P10 for Xbox One, Western Digital also has the WD Black D10 Game Drive for Xbox One. This behemoth packs 12TB of storage, uses a power supply and provides up to 250 MB/s of speed. It’s also priced at $300, so probably not for the casual gamer. I do like the design of these drives though – they feel like a weapon crate you would see in a game.

This 5TB version should be almost identical to the 3TB. In the box we have the drive, a USB cable and some literature. The quick start guide is as simple as plugging in the drive to an Xbox One and formatting it for the console.

One note here – an external drive can’t store both games and captured media. If the majority of what you’re wanting to store is media like music and videos captured from games, you’ll want to leave it unformatted. If you’re going to be storing games then you will need to format it on the Xbox One. I think that most people would opt to store a game library on the drive rather than captures, but I just wanted to note that you cannot store both. 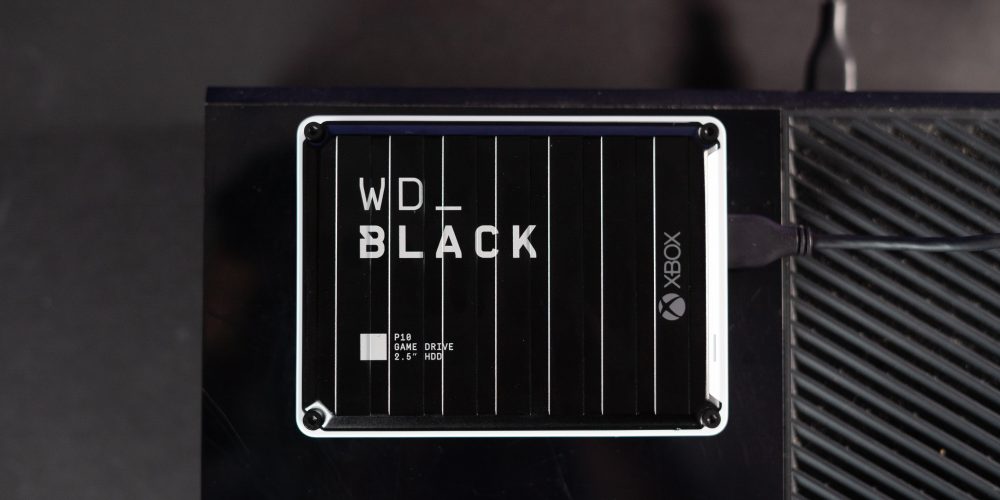 Once formatted, go to your library and download away! I immediately went to my library and selected all of the games that I had to delete to install more recent titles. Even games that I downloaded from Games with Gold and have never played made the cut. I have to say, it’s nice to know that I can download anything and just leave it on there and not worry about storage. 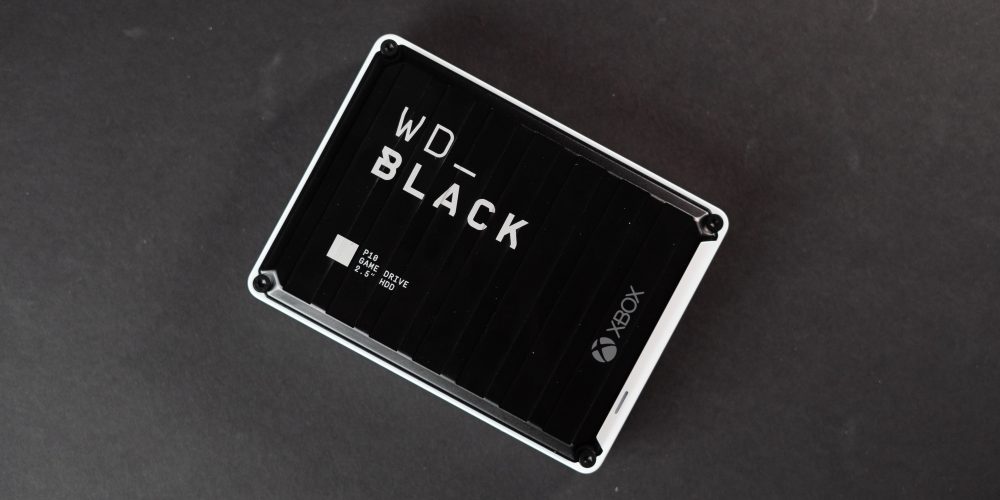 Of course, there are plenty of other drives that you can use for extra storage on your Xbox One. Western Digital’s own My Passport is often a popular and affordable choice. But, the WD Black Game Drive for Xbox One includes some added value with Game Pass Ultimate and looks great with any Xbox.