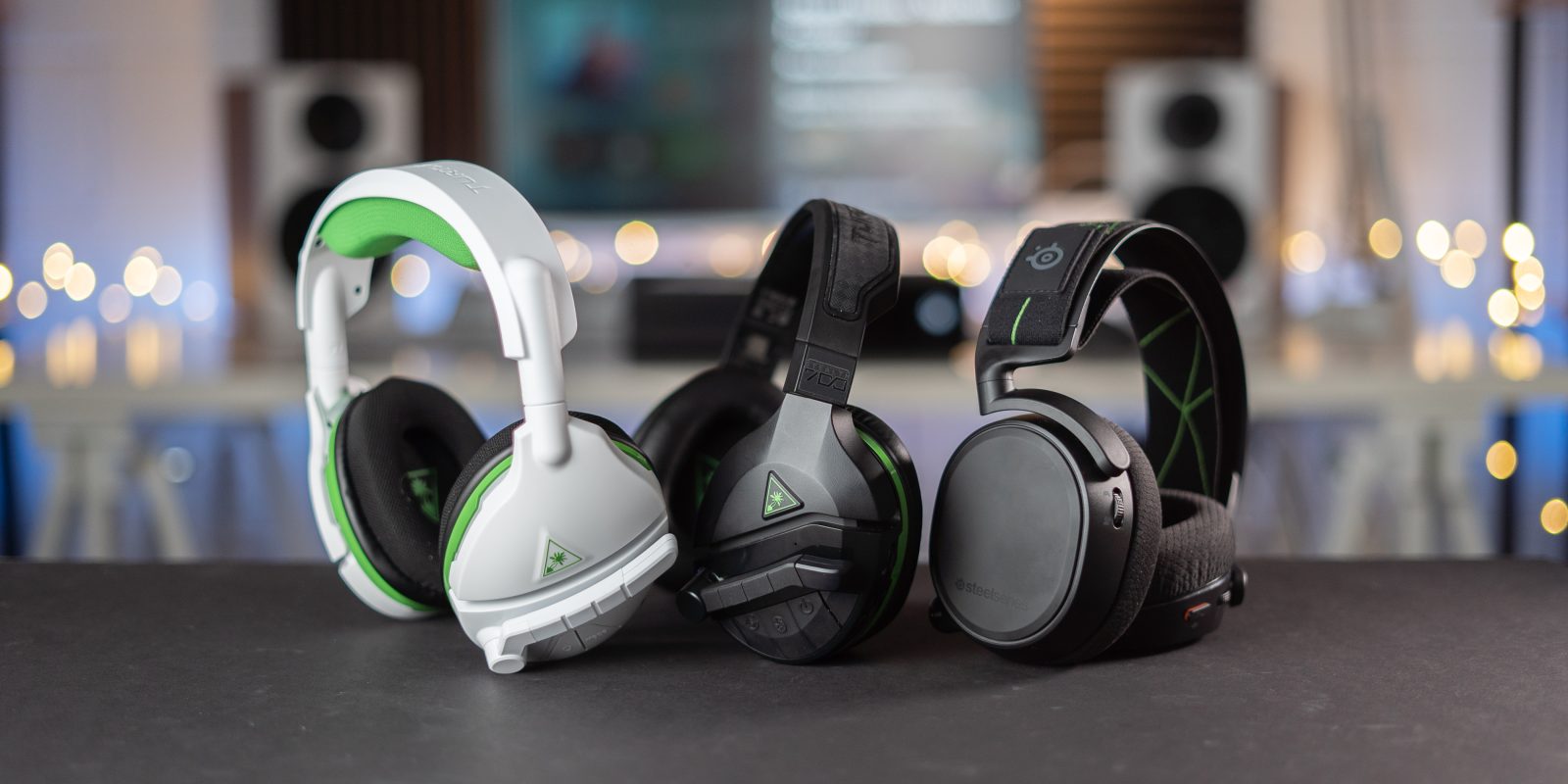 When we posted our coverage of the SteelSeries Arctis 9X at its launch, we thought it would be a natural comparison for Turtle Beach’s high-end headsets – the Stealth 600 and Stealth 700. They’ve both been on the market for a while and Turtle Beach is a well-known name in Xbox peripherals. Today we’re going to take a look at the Stealth 600 and 700 to see how they stack up to the latest from SteelSeries, the Arctis 9X. Check out the video below.

Let’s start off with the most affordable of the bunch, the Turtle Beach Stealth 600 which comes in at just $90. For this price, the 600 packs quite a bit of functionality. The great thing about all of these headsets is that they easily connect to an Xbox One without much hassle. Just hold down the sync button like you would for a controller and the sync button on the Stealth 600 and you should be good to go in no time. 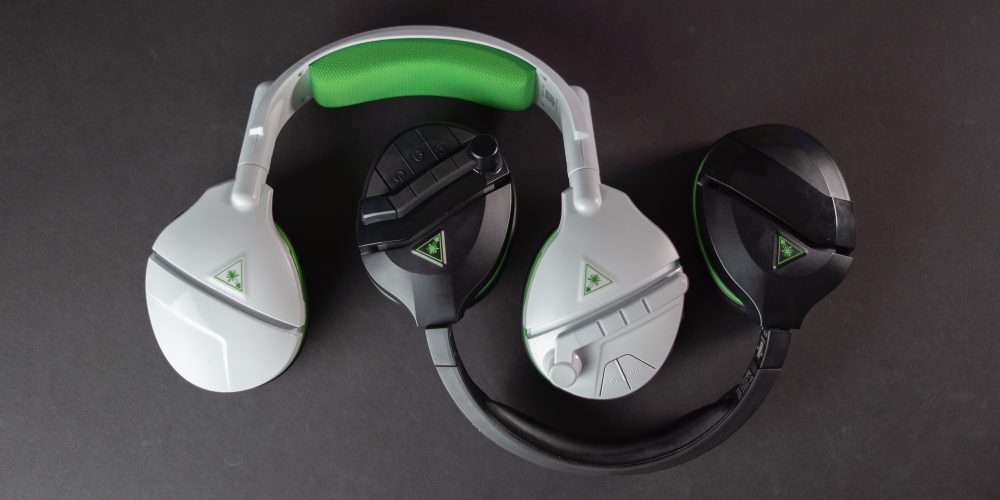 The first thing I noticed about the 600 is it does feel like the cheapest of the bunch. Build quality doesn’t feel great and I’m not super crazy about the design. The same goes for the 700 as cosmetically they’re very similar, but some different materials make the 700 feel superior.

The next thing I noticed was that, at least on my head, the Stealth 600 felt tight. It felt like it had a bit too firm of a grip on my head. Sure, this makes it feel like it will stay in place, but is the least comfortable for me. I don’t think I have a big head, but maybe this would fit better on younger gamers.

That being said, they do sound great and have some easy-to-use features. You can easily cycle through the four standard EQ modes with a simple press of the mode button. 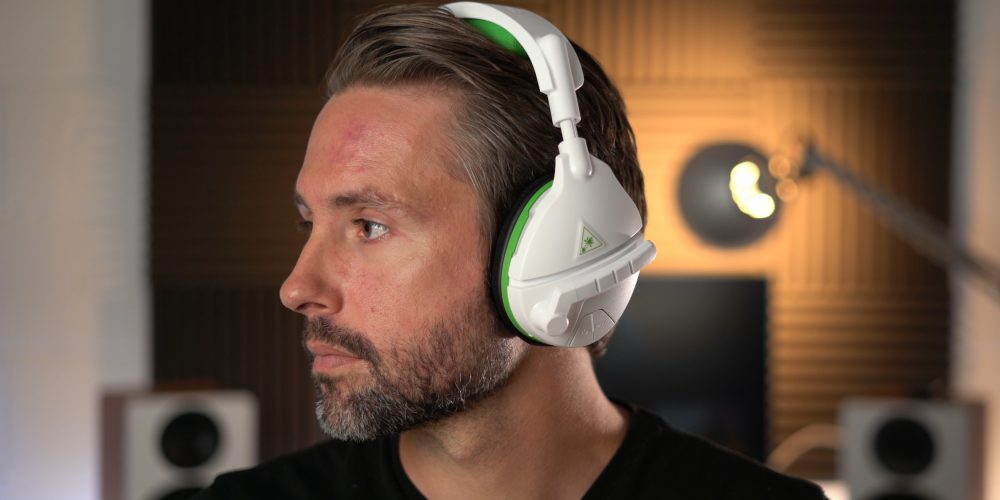 While not technically an EQ setting, the Superhuman Hearing mode is pretty much a boost and cut in frequencies for detecting players in a game. It noticeably cuts lows to try and make sounds like footsteps and reloads more apparent. To me it felt very unnatural and overall wasn’t my favorite way of playing a game like BFV. Battlefield always has some incredible sound design and powerful explosions are one of the features I enjoy about playing those games.

At $150, the Stealth 700 has a similar design to the Stealth 600 but adds a lot of features – mainly Bluetooth and active noise cancellation. 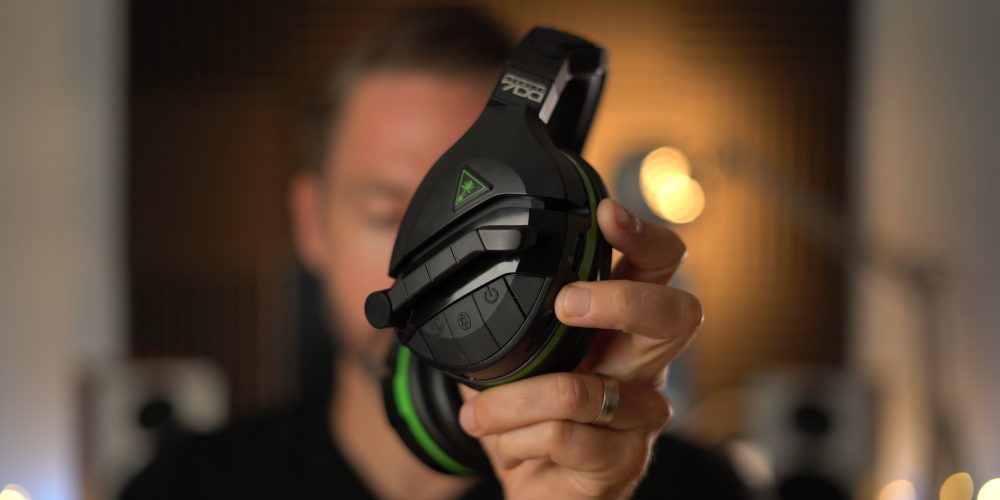 The Stealth 700 also felt snug on me, but not as tight as the 600. Instead over cloth earcups, the 700 uses a synthetic leather that felt very comfortable.

In addition to superhuman hearing like that found on the Stealth 600, the 700 adds active noise cancellation. Now, this isn’t going to cover up background noise like voices but it will help with constant noises like fan noise or anything else droning. At first, I didn’t think it did anything but then I turned on some white noise through another set of speakers to see how it would handle it and the 700 definitely helped remove some of that background noise. I didn’t find myself needing it much in my environment, but I can see how this would be beneficial in some situations.

To further its versatility, the 700 also incorporates Bluetooth in a neat way. You can listen to audio from another device while gaming but another added feature is the Turtle Beach app which lets you quickly change features on the Stealth 700 without needing to plug it in. This is definitely the easiest way to adjust a headset. You can adjust mic monitoring, and the EQ presets as well as activate/deactivate superhuman hearing, chat boost and active noise cancellation.

Another nice feature of the Stealth 700 is the mic noise gate – this definitely helps block some of the background noise that the mic picks up.

Now let’s move on to the newest and most expensive, the SteelSeries Arctis 9X. For me, the Arctis definitely wins the style points. The more discrete overall look of the 9X is a more appealing design aesthetic. With its Bluetooth capabilities – it might actually be a gaming headset that I would wear out into public. The pattern on the headband might be the only thing that I’d like to see changed. 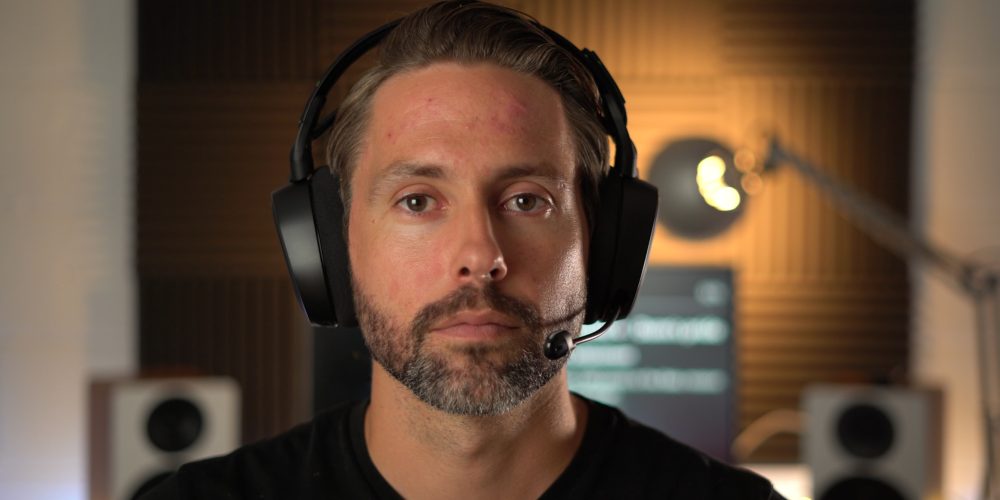 Beyond style, the Arctis 9X also has incredible sound – and here’s where it wins some more points as well. While it doesn’t have the same Bluetooth app to adjust settings on the fly like the Stealth 700, the 9X has a lot more customization via the SteelSeries app on Windows and macOS. You can adjust the 4 EQ profiles to make them your own, how much of yourself you hear from the microphone and overall mic volume. It’s a little more inconvenient to connect to a computer via micro USB, but the depth of the app is superior. 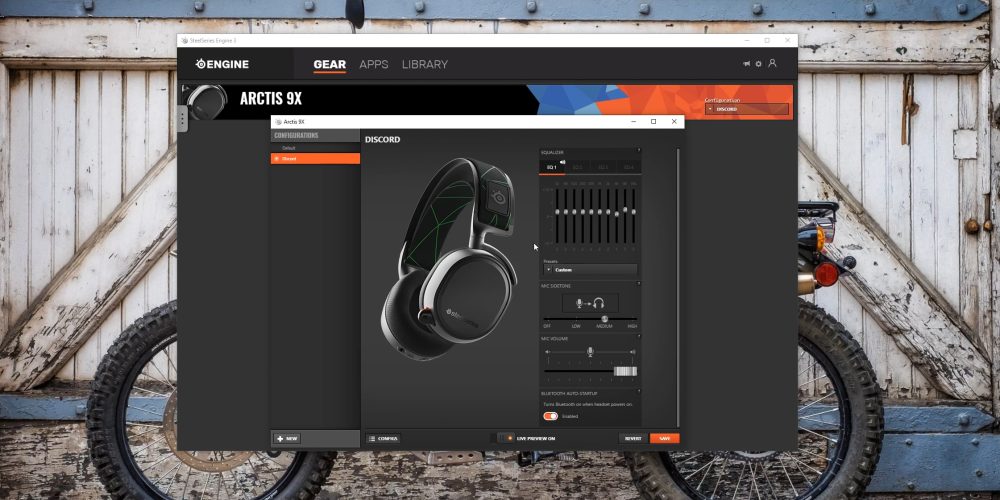 The clearcast mic on the 9X is my favorite of the bunch as well. The boom arm lets you position it in a better location and thus does a better job of picking up voice rather than room sounds. I like that it’s retractable into the headphones as well, with an easy to find mute button on the right can.

Another great feature of the Arctis 9X is the incredible battery life. 20hrs of gameplay is pretty great. Since it doesn’t have a stand to leave the headset on when not in use, having a long battery life makes it much more convenient so you don’t feel like you have to plug it in all the time. 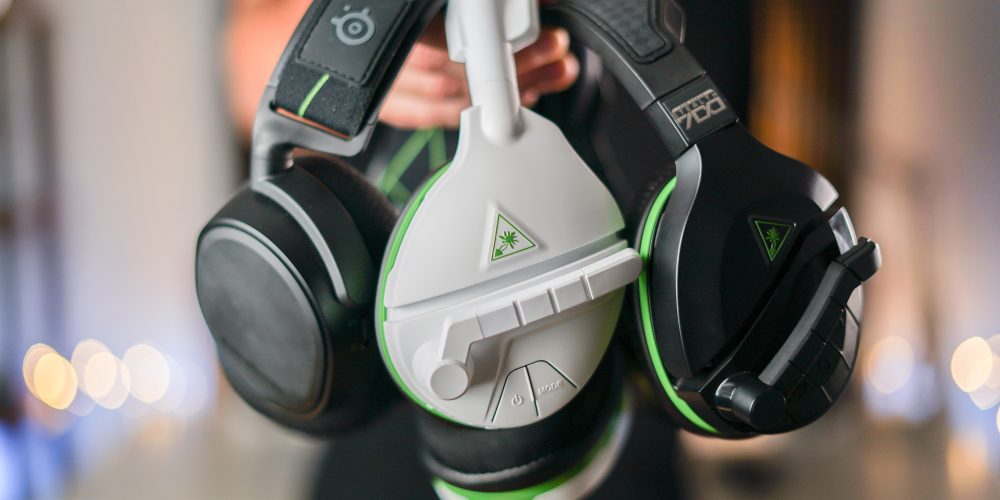 Obviously with three headsets to look at this is a bit of a long post. And it doesn’t address everything. But which headset do I find myself reaching for most often? The Arctis 9X. I think that the audio feels more dynamic and I like that the microphone performs the best. And overall, the design looks more like a normal headset rather than an Xbox only set, which I like. It is by far the most expensive at $190, but it is the one that I pick when playing. That being said, I was very surprised by the performance of both the Stealth 600 and 700. I would be happy playing with those headsets as well.  The Stealth 700 packs a ton of features into its $150 price point. The wireless functionality of all of the headsets is a great way to play, and they all performed well in my experience.