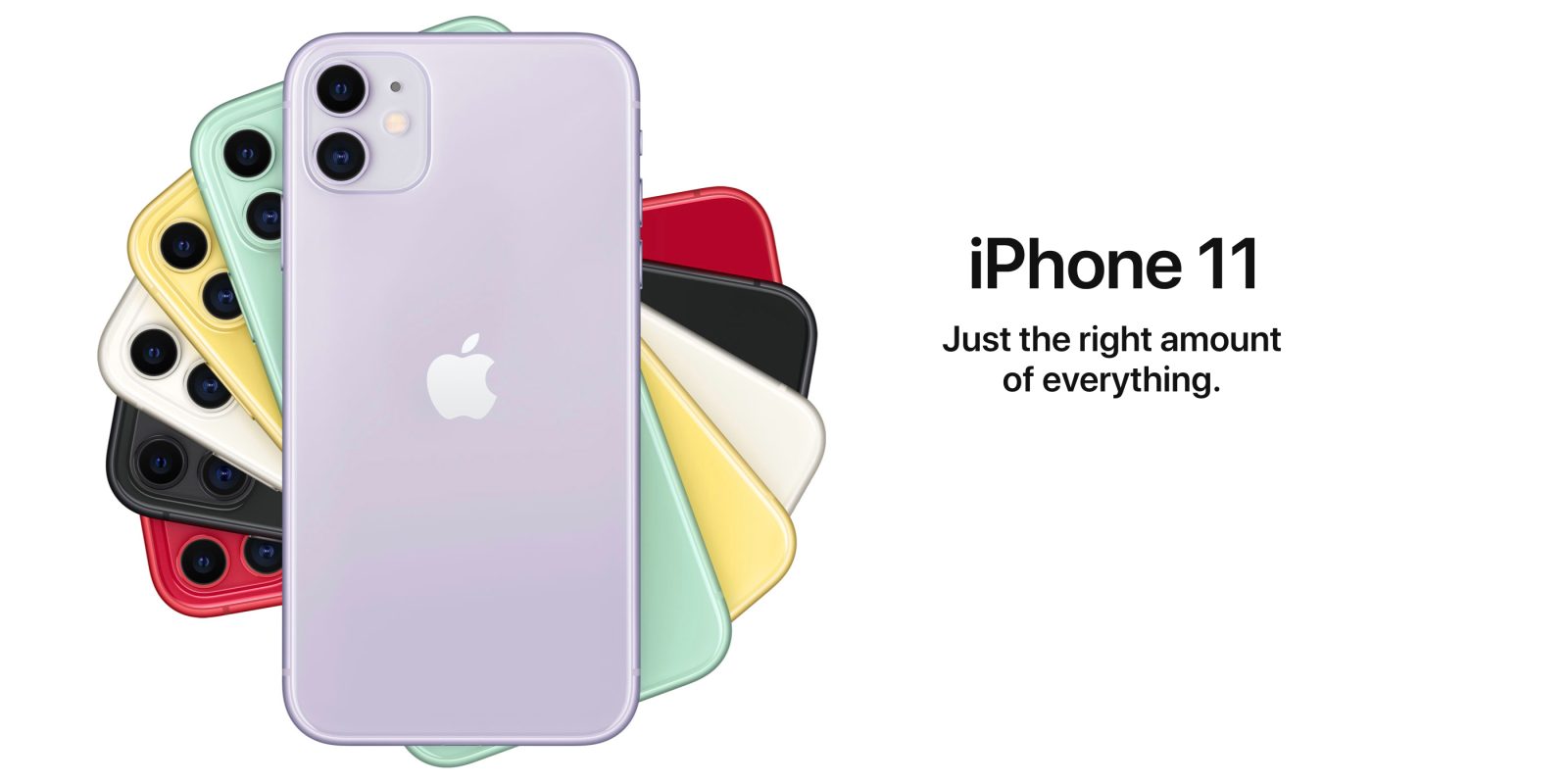 Following Apple’s Keynote event on Tuesday, it’s now time to lock-in your pre-orders for the latest devices. So you’re probably wondering where the best iPhone 11 deals are? This year, there is a host of carriers and retailers offering discounts in the form of cashback, gift cards, and monthly discounts. So no matter which iPhone 11, Pro, or Max you’re choosing this time around, there’s likely an incentive out there somewhere. Head below for all of the best iPhone 11 deals.

iPhone 11 is expected to be the device for the masses this year. A simple design on the outside covers plenty of new features within, including a dual-camera system and “the fastest chip ever in a smartphone.” All-day battery life continues to be a significant selling point for Apple, as well. There are six colors to choose from this year, including a few new ones like purple, yellow, and green. FaceID, a 6.1-inch display, and 12MP cameras round out the list of notable specs here.

The best iPhone 11 deals for today’s pre-order launch include:

For better or worse, Apple’s latest iPhones still support Lightning cables. Make sure to pick up a few new ones following today’s pre-order so you’re ready to rock and roll. 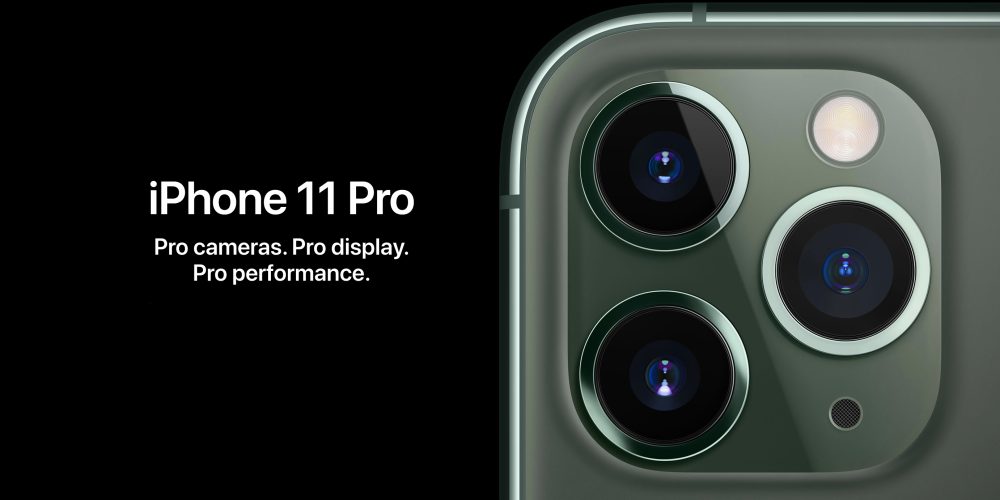 The best iPhone 11 deals are amplified even more for Apple’s new high-end handset. iPhone 11 Pro and Max deliver your choice of a 5.8-inch or 6.5-inch display, both featuring Apple’s new Super Retina XDR display with HDR support. While that’s a mouthful to say out loud, there’s plenty of specs here to love, making it one of Apple’s most compelling devices ever. That’s starts with a new three-camera array, which includes triple 12MP wide, ultrawide, and telephoto setups. Perhaps what’s most impressive is an insane jump in battery life, which promises up to five hours more use than the previous generation. New colors round out the list of specs for the new iPhone 11 Pro and Pro Max.

The best iPhone 11 Pro and Pro Max deals for today’s pre-order launch include:

Now that you have a new iPhone on the way make sure to grab a new case as well. Swing by our roundup of the best cases out there to see all of your options for this year.