Best Wi-Fi 6 Routers to pair with your iPhone 11 from ARRIS, NETGEAR, and more 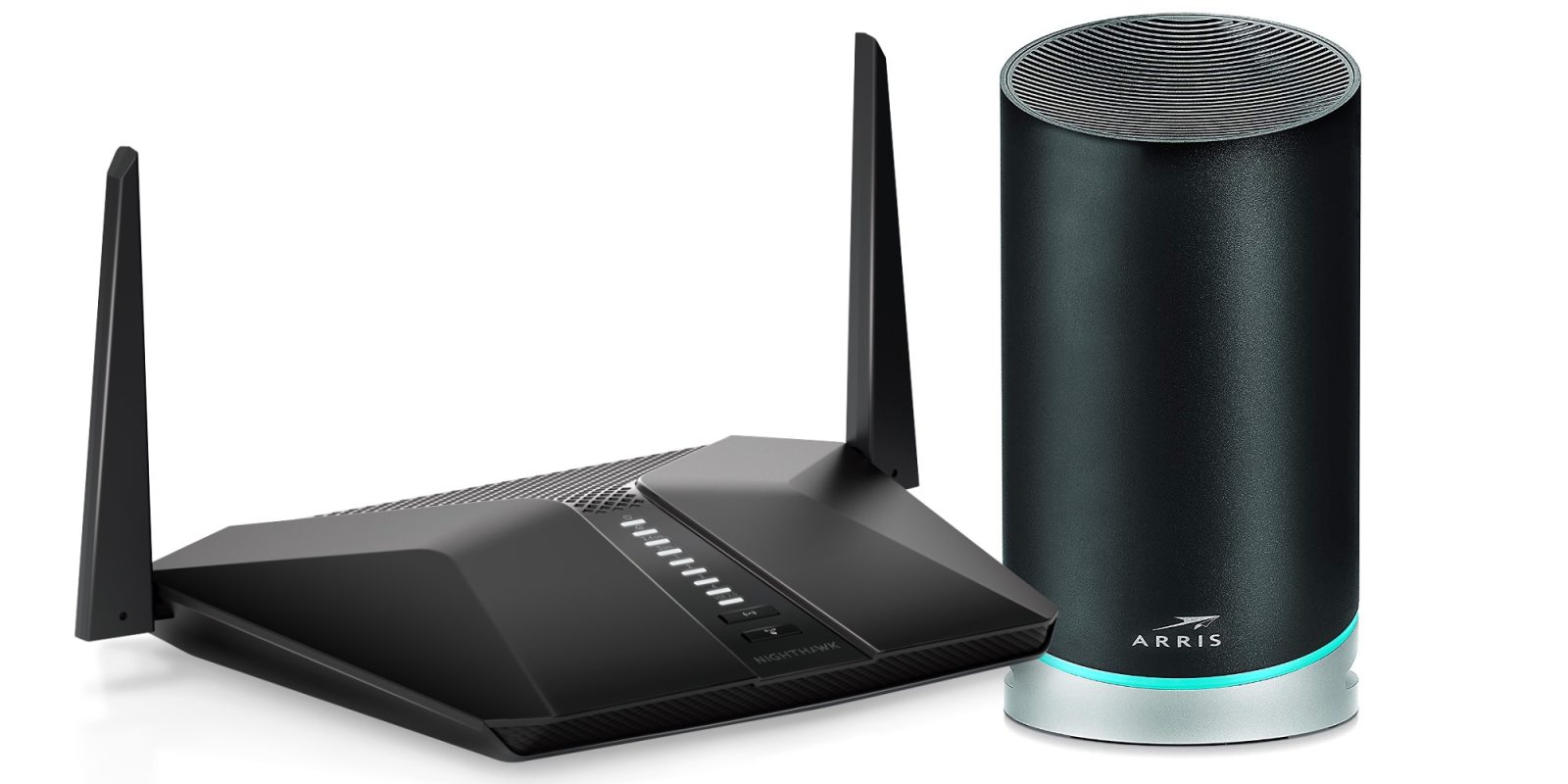 Last month saw some notable announcements for Wi-Fi 6. The new networking standard officially launched, and Apple included support for the spec for the first time with its latest iPhone 11 and Max/Pro smartphones. Whether getting a handset has you intrigued by Wi-Fi 6, or it’s just time for an upgrade, we’ve rounded up the best routers for every budget. Head below for a closer look and to check out our top picks from ARRIS, NETGEAR, and more.

Why adopt Wi-Fi 6 in the first place?

The home networking space has been dominated by mesh routers since the second half of the decade began. So for those who happened to upgrade to a system from eero or Orbi, you may find yourself asking what one’s internet-enabled devices have to gain from the latest standard.

802.11ax technology, aka Wi-Fi 6, brings with it a whole host of improved functionality that bests even the higher-end routers armed with the preceding standard. Those enter in the form of longer-range, reduced battery consumption and even greater security. But in terms of the nitty-gritty, you’re looking at a single-user data rate that is 37% faster than 802.11ac, alongside four times the throughput per device. These specs all take shape in different capacities from router to router, which is why finding the best option for your setup is a must.

Getting started with NETGEAR’s Nighthawk AX4 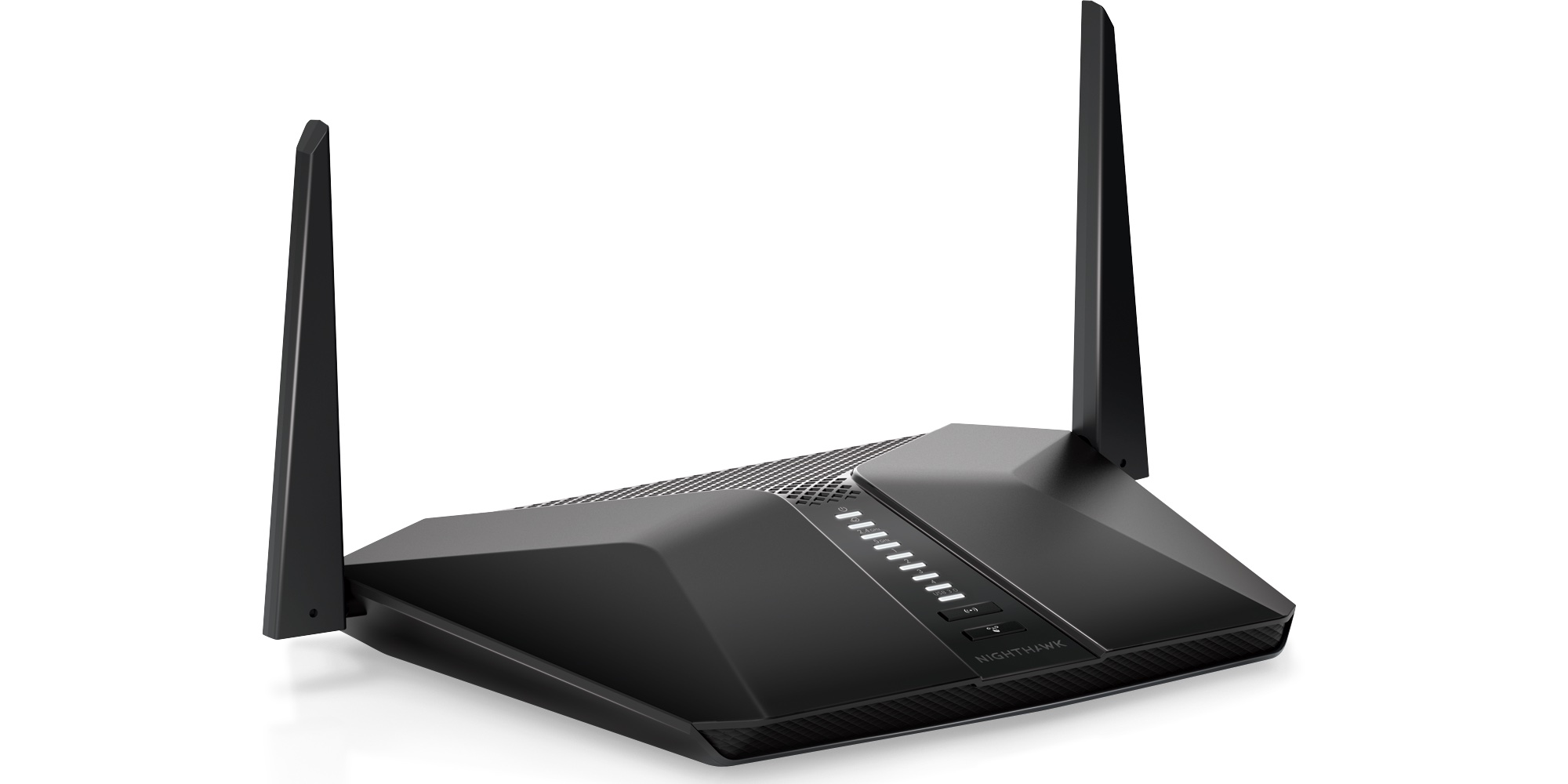 As the latest and great standard, it’s tough to fit any Wi-Fi 6 router into the entry-level category. Even so, there are plenty of options that enter as budget-conscious ways to give your iPhone 11’s networking a boost. One such option, NETGEAR’s Nighthawk AX4 Wi-Fi 6 Router, is one of the best values out there in the space. At $192, this model touts up to 3Gb/s throughput, four Gigabit Ethernet ports and four simultaneous download speeds.

In particular, the AX4 router is ideal for smaller families who may not have a swarm of internet connected devices. NETGEAR themselves rate this Wi-Fi 6 router to handle 16 concurrent connections, which should do the trick for plenty of different use cases. 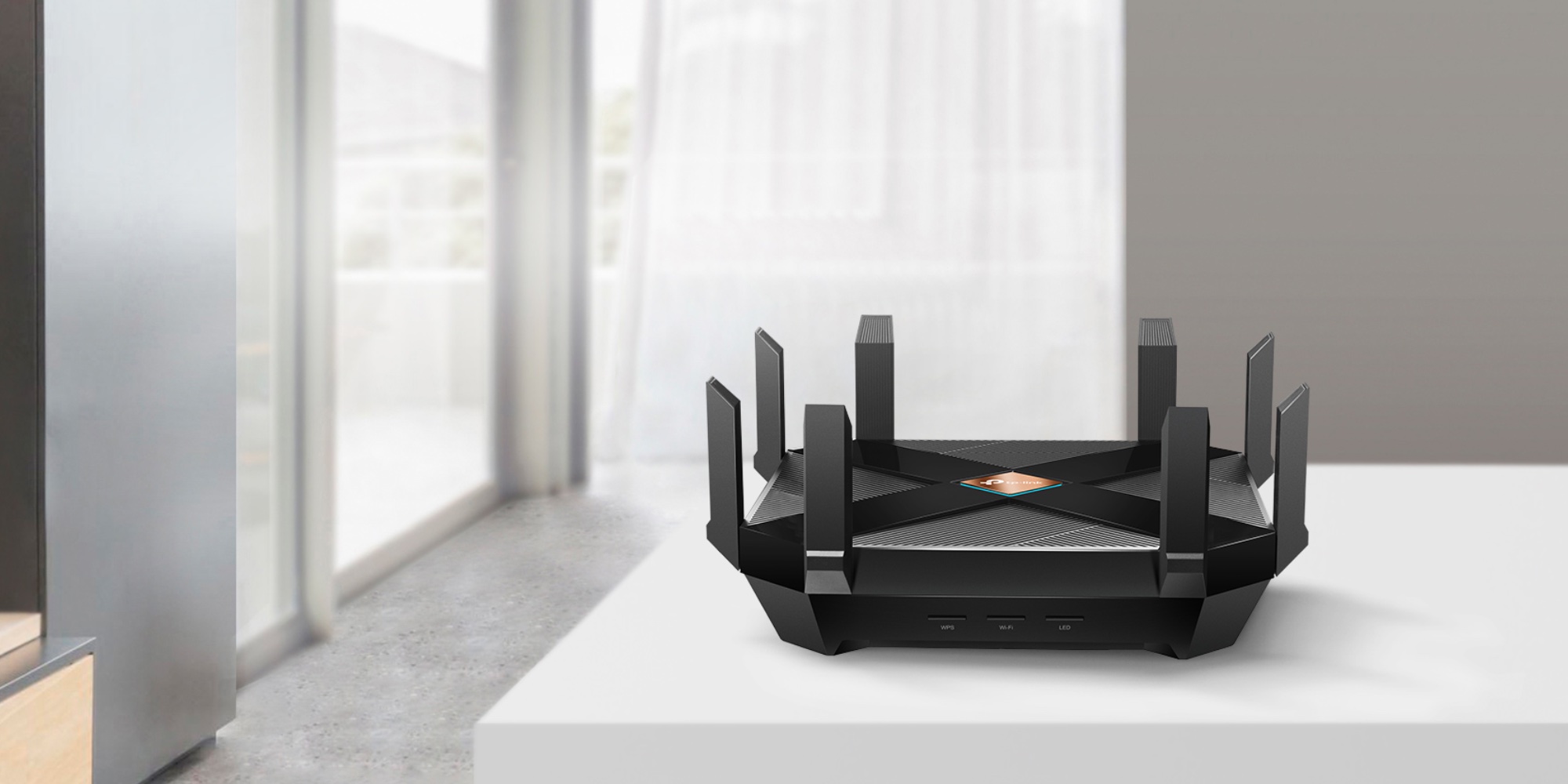 For those who recoiled at the sight of the Nighthawk AX4’s 16-device rating, a higher-end option will almost certainly be appreciated. Odds are those with smart home setups will blow right past that recommendation, so it’s worth taking a look further up the chain of options. While you could step up to NETGEAR’s AX12 12-Stream Router, there are definitely some other brands to consider here.

As one of TP-Link’s forays into the world of Wi-Fi 6, its 8-Stream Smart Router is one of the best values out there. For $300, going this route will bump things up to nearly 6Gb/s speeds. There’s eight Gigabit Ethernet ports, as well as a USB-C input. This option is also better for those with higher speed plans from their internet service provider. And thanks to the eight antennas, is notable for larger homes, as well.

Upgrade to Wi-Fi 6 and mesh 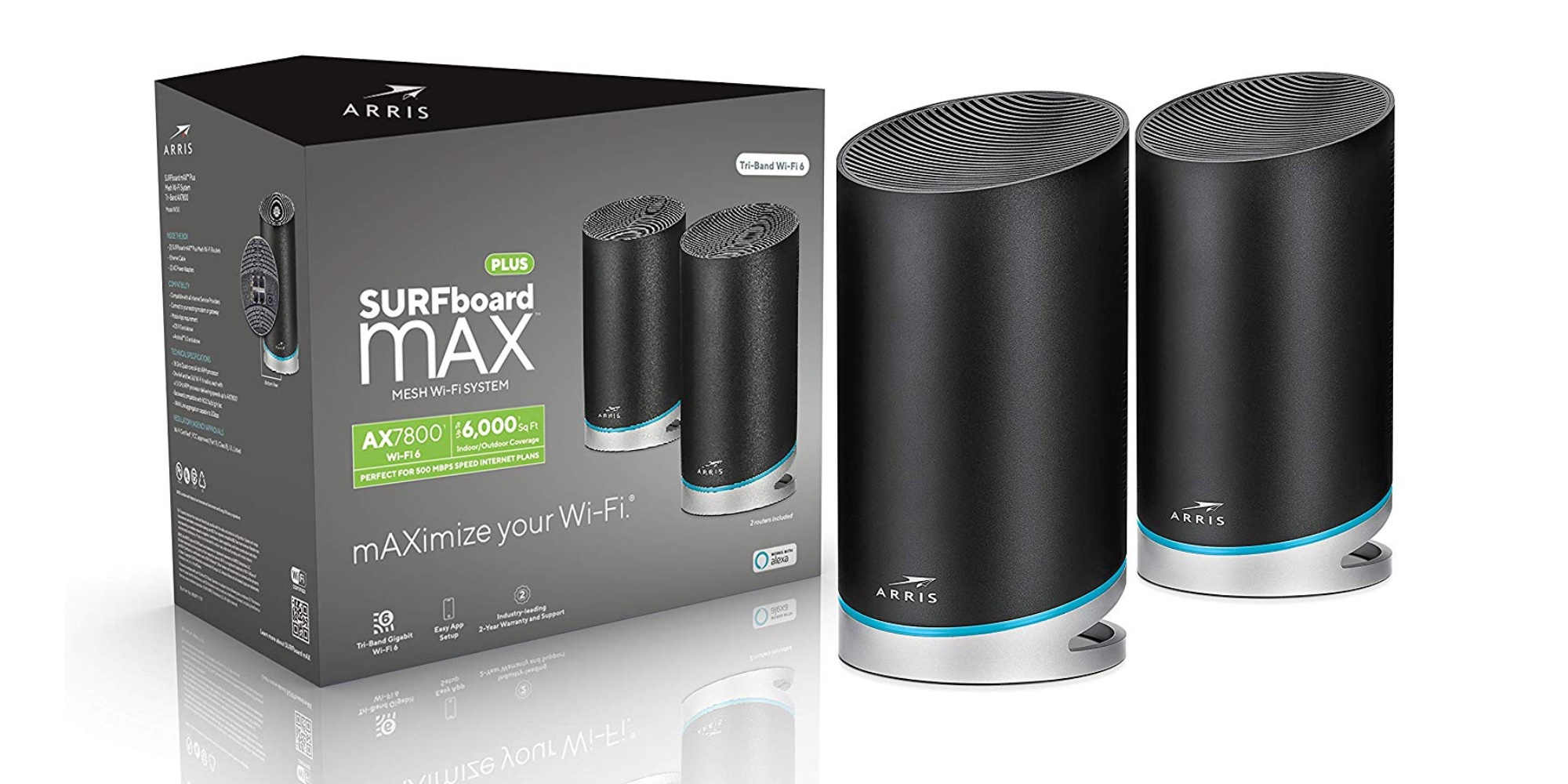 Of the currently-available Wi-Fi 6 routers, some of the best stats fall to mesh systems. Compared to the ubiquity of standard routers, options that take advantage of mesh connectivity have been few and far between. ARRIS is one of the current leaders here, with its SURFboard mAX Plus Mesh System.

This $499 Wi-Fi 6 router is one of the best options out there right now, providing  6,000-square feet of coverage and a maximum of 7.8Gb/s throughput. Another perk here is ARRIS has included a dedicated network band for gigabit backhaul between SURFboard Max satellites. For a more in-depth look, check out our announcement coverage.

Now for those who want to future-proof their home network, one of the more notable entries falls to the recent-unveiled NETGEAR Orbi Tri-Band System. Armed with support for up to 100 devices, this essentially has your back through plenty of future home upgrades. There’s also notably up to 2.5Gb/s network speeds, alongside a maximum throughput of 6Gb/s.

It enters with a price tag to match the high-end specs at $700, though it won’t be releasing until November. Be sure to dive into all the details in our launch coverage.