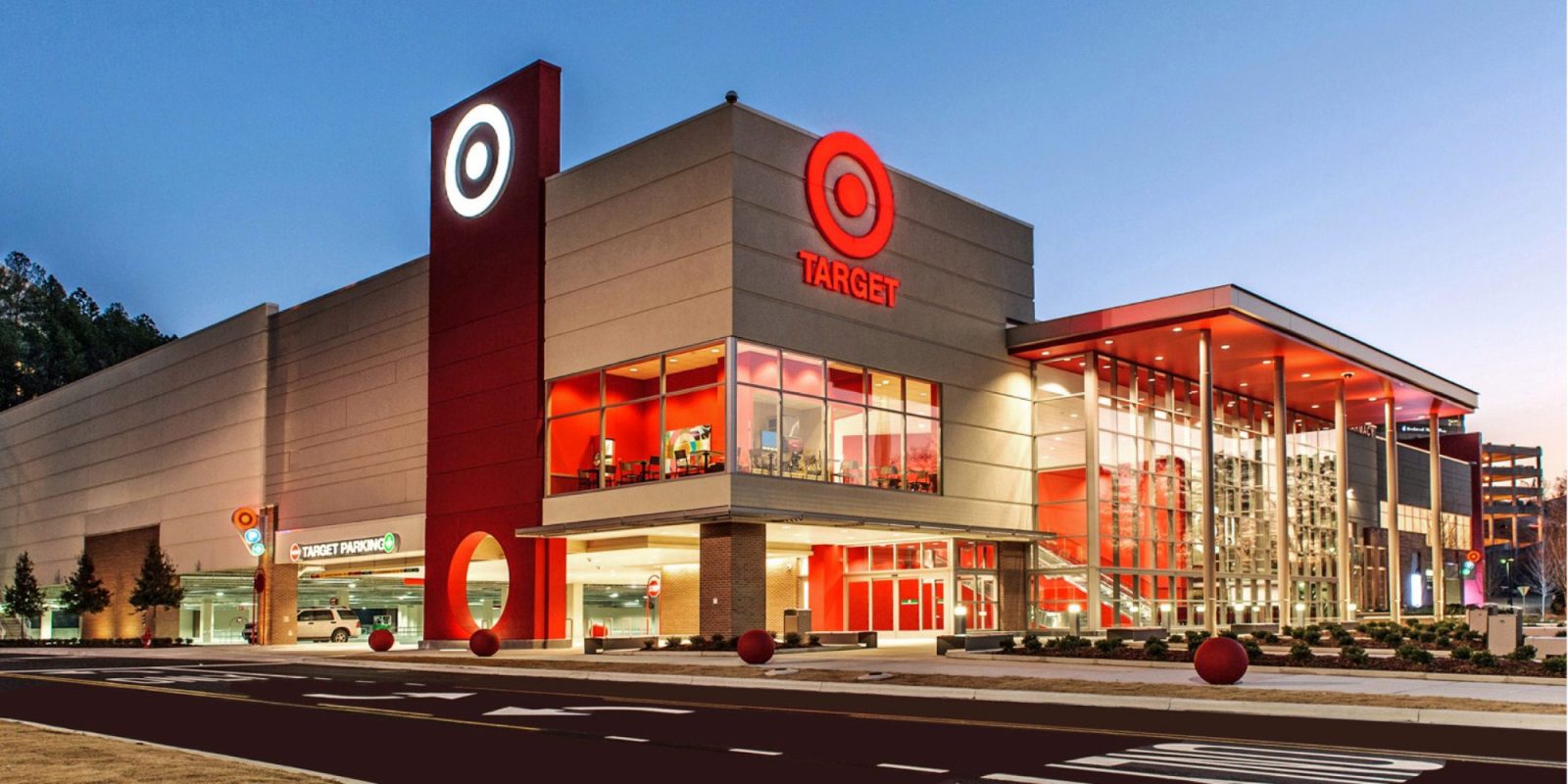 It is time to take a look at what we expect from the Target Black Friday 2019 event. Details from several major retailers are already starting to hit and chances are we are only about a week away from the major ads. With huge free shipping perks on deck, Target will be one of the premier shopping destinations for electronics, Apple gear, kitchenware, toys and much more. Head below for details on how to prepare yourself for its biggest shopping event of the year and to ensure you don’t miss out on the best values.

When is Black Friday at Target?

As always with these sorts of things, you never really know until the official ad releases, but we can give an educated guess based on year’s past. In 2018, Target opened its brick and mortar stores on Thanksgiving Day at 5PM for early doorbusters before closing at 1AM that night and then re-opening the doors back up at 7PM on Black Friday.

Last year, Target also launched an early Black Friday sale on November 1st online which included a number of notable offers. And while most of the big-time doorbusters remained as such, we did a series of early deals pop-up at Target in several product categories online at the begging of Thanksgiving week.

When will the Target Black Friday ad be released?

We are still likely about a week away from the Target Black Friday 2019 ad at this point, if last year is any indication. The 2018 ad hit on November 1st, the same day as Amazon with an absolutely massive collection of deals across just about every product category. 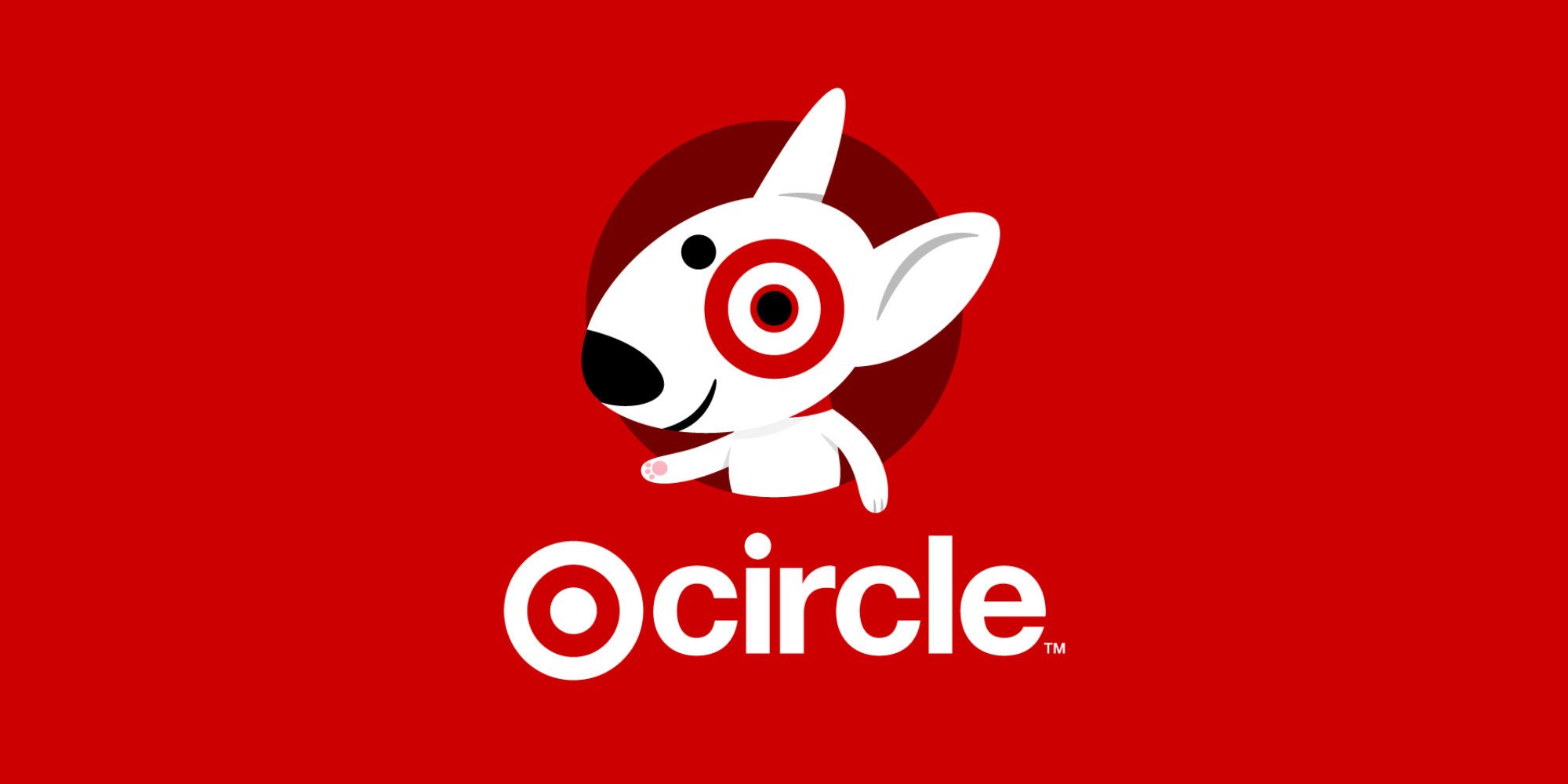 Normally, the free shipping threshold at Target is $35, but that won’t be the case for Black Friday 2019. Target will be offering same-day pickup and free shipping on “hundreds of thousands of items, with no minimum purchase or membership required.” That’s on top of the new Target Circle program and REDcard perks will provide early access to loads of deals starting on November 1st. Some items will have free next day delivery, but it’s hard to say how widespread this offer will end up come November.

Needless to say, you’ll want to review the details on Target Black Friday 2019 shipping policies in our explainer post and read all about the new Target Circle program right here.

How to Save at Target on Black Friday

The aforementioned Target Circle and a REDcard are the best ways to save at Target, outside of paying close attention to our deal feeds. Target Circle members will receive 1% cashback on every trip to the store as well as “exclusive offers throughout the season, including early access to select Black Friday doorbusters and special deals.” REDcard members will, as usual, receive 5% off everything in the store, so it might be a good idea to make sure you have one in your arsenal if you’re interested before the sales start to hit next month. 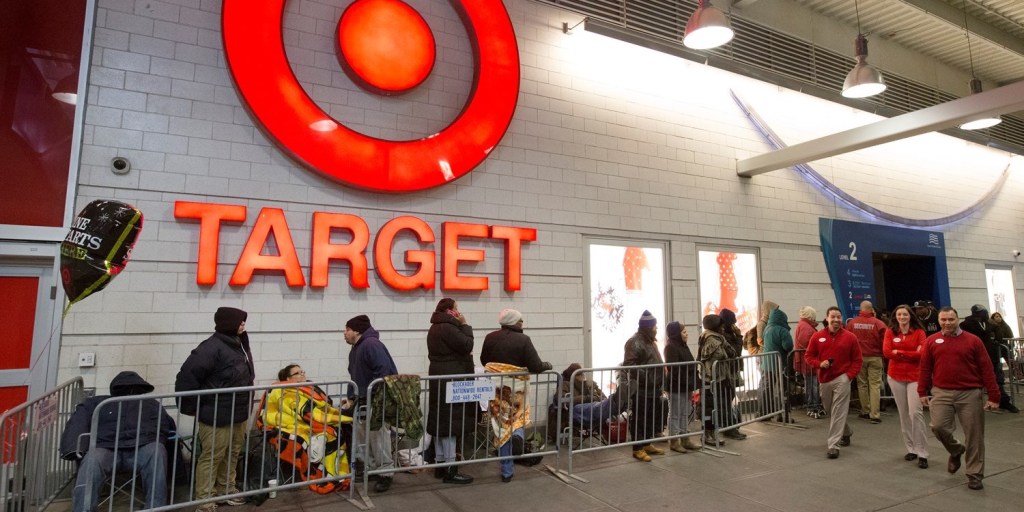 Will there be Target doorbusters?

Yes, there will more than likely be quite a large collection of doorbusters in the Target Black Friday 2019 ad. If last year’s offerings are anything to go by, you can expect hundreds of dollars off giant 4K TVs and much more. We saw current generation Apple iPad offers, iPhone activation with $250 gift cards attached and even a Google Home Hub, all advertised as doorbuster offers. In year’s past, Target also started offering Alexa gear deals that rivaled Amazon’s best prices.

While Target isn’t necessarily well-known for its price matching, it does do it. According to its official documentation, the retailer will price match identical items found for less at “Target.com, select online competitors, or in Target’s or competitor’s local print ad.” Here’s a complete list of competitors Target says it will price match. Just keep in mind, that this is Black Friday and it’s hard to say how these policies will work come the end of November. It might be smarter to avoid wasting time on price matches and just go with the lowest possible price you can get your hands on. Having said that, if you purchase something from Target over the holidays that gets advertised or sold elsewhere for less, definitely let Target know about it.

What will be on sale at Target Black Friday?

A better question might be, what won’t be on sale in the Target Black Friday 2019 event? The answer is not much. You can expect huge deals across just about every product category from apparel and home goods, to pricey Apple gear, Amazon hardware, TVs, and much more. You can also expect a wide range of gaming deals including PS4, Xbox One and Switch titles as well as some notable console deals.

Target tends to get scrappy with gift card offers in order to stay competitive with GameStop, Best Buy, Walmart and Amazon, and we wouldn’t be surprised to see some of those advertised in the Target Black Friday 2019 ad across every product category.

As we mentioned above, Target usually features a series of Apple deals as well. Last year, we saw big time offers on Apple Watch, current generation iPad configurations and even huge gift card offers with iPhone activations. That’s on top of some notable Beats headphones deals at as much as $110 off.

Black Friday is fast approaching with most retailers already beginning to drop details on what to expect. Stay locked to our Black Friday 2019 Guide for all the biggest ads, early discounts and much more to maximize your savings over the holidays. You can also stay up to date by following us on Twitter and downloading our iOS app. For the best deals, be sure to bookmark our guide, which will be updated continuously throughout Thanksgiving week.