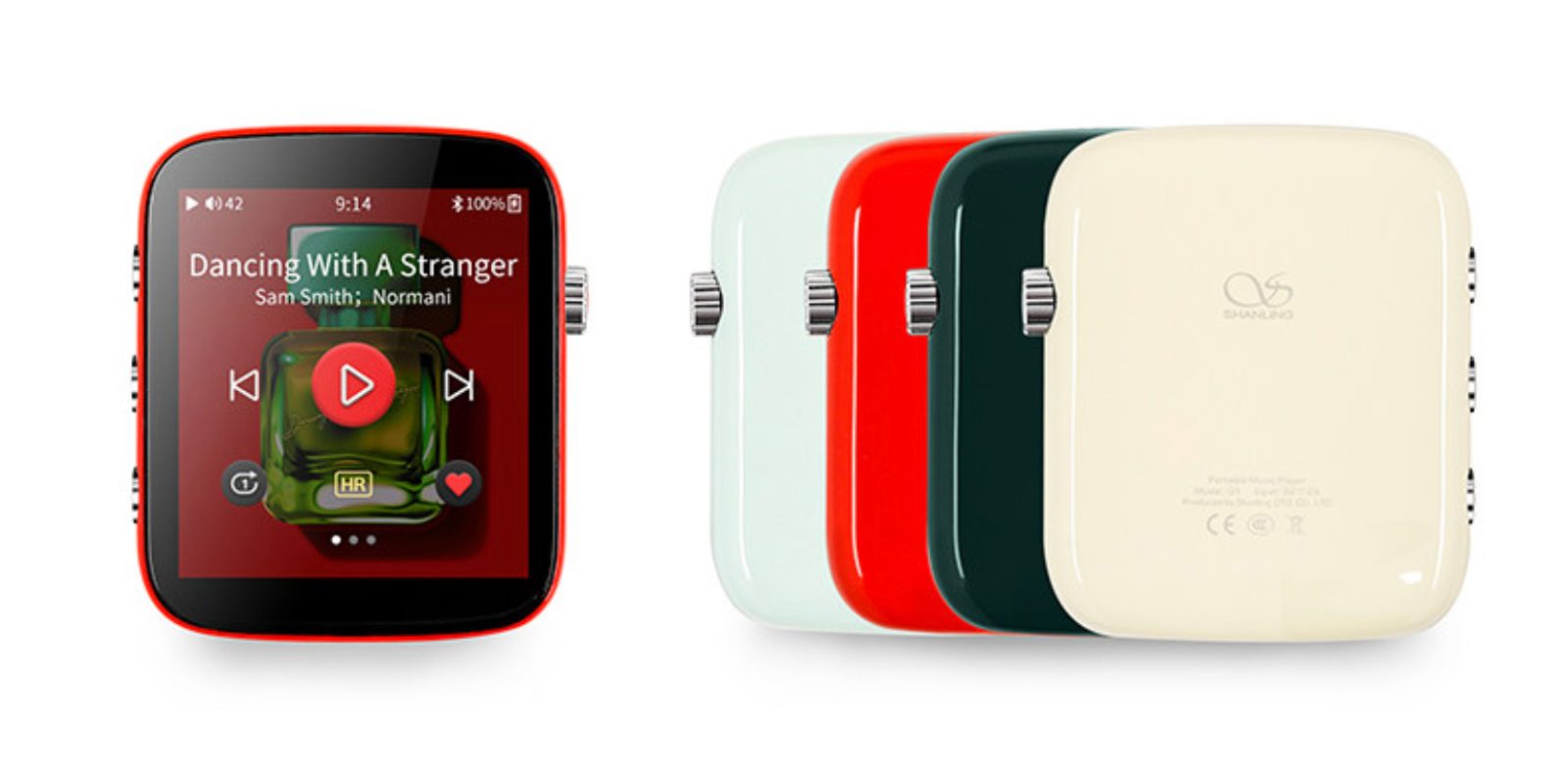 The Shanling Q1 Music Player arrives on the scene this week with a familiar design made to help it standout from a nearly extinct category that has seen streaming services and smartphones dominate in recent memory. While some might say it looks like an old TV, others point to a blown-up Apple Watch design. Either way, it’s 2.7-inch touchscreen display, custom operating system, and solid battery life all make it worth a look. It just hit Kickstarter recently, but Shanling has established itself well in recent years with a number of solid releases in the consumer audio space. How does its Q1 Music Player stack up? Head below to find out.

While standalone music players have faded in recent years as iPhones enjoy the same functionality, there is something to be said for these devices in 2019…er 2020. The ability to deliver the highest of quality audio playback helps make these music players stand out from the pack. This is particularly true for the Shanling Q1 Music Player.

It’s built around a quasi mid-century modern design with a familiar digital crown found on Apple Watch. A 2.7-inch touchscreen serves as the main way to browse music alongside the scroll wheel on the side.

The Shanling Q1 Music Player offers up support for 32-bit and 384kHz files, both of which mark some of the highest quality audio available to consumers in 2019. 21-hours of battery life round out the laundry list of notable specs.

While consumers may not be jumping for standalone music players as we start a new decade, the price tag for the latest from Shanling helps. The Q1 Music Player hit Kickstarter with an early bird price tag of $89. That’s relatively affordable all things considered and shows just how many components have dropped in price over recent years.

Only time will tell if Shanling is able to bring this product to the masses. But so far, the response has been pretty strong. The Kickstarter has so far raised over $23,000, easily surpassing the original goal.

While Shanling is an experienced player in this space, any time you go to Kickstarter it’s wise to be cautious. The Shanling Q1 Music Player is slated to ship in early 2020.