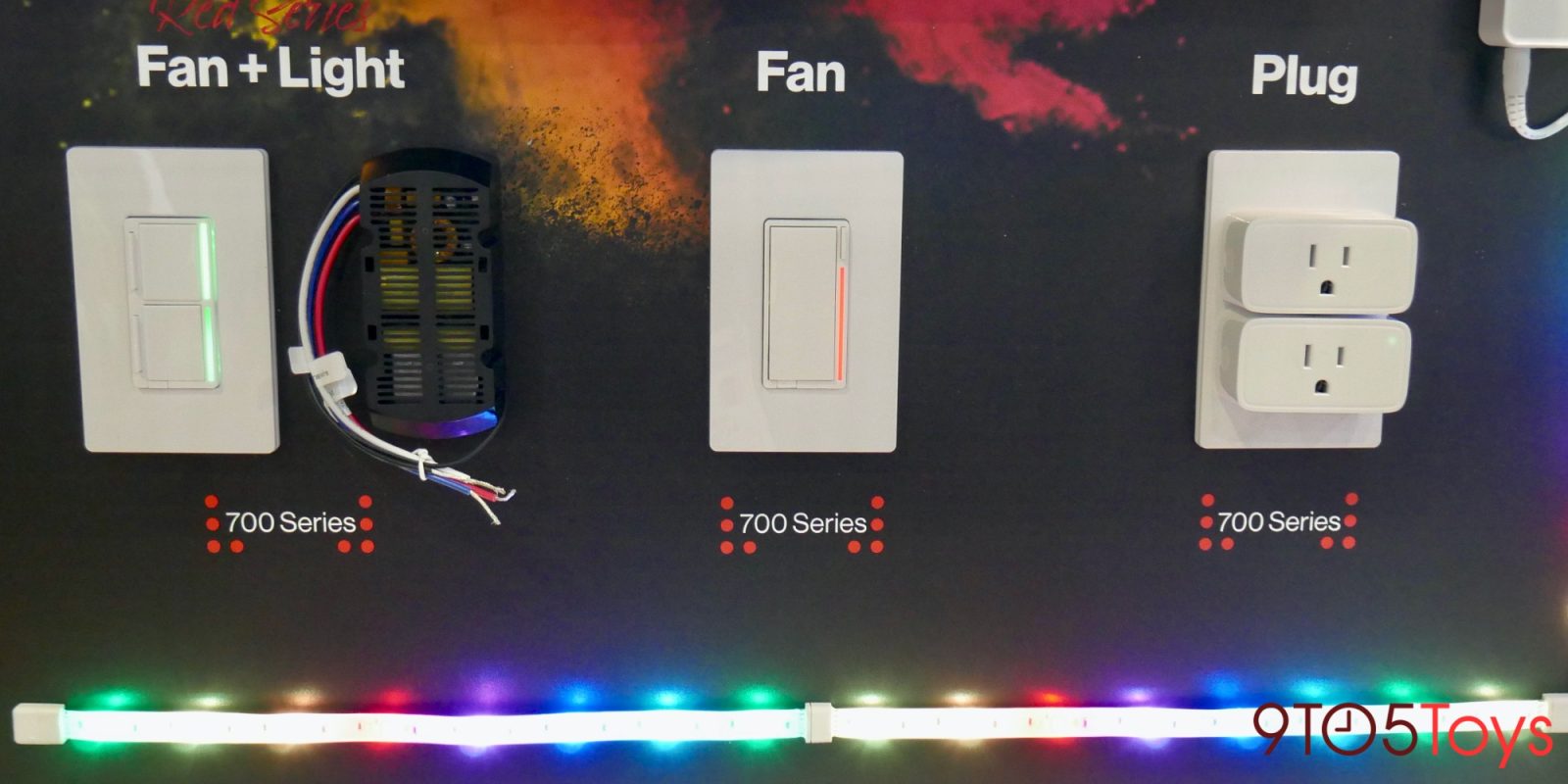 Smart home technology dominated much of the CES discussion this year, and Z-Wave technology managed to stay front and center. With Jasco, one of the more prominent players in the space, opting to focus on Zigbee 3.0 for its most recent batch of releases, other companies have been able to stand out with a unique batch of interesting products. From new Z-Wave gateways and sensors to miniature smart plugs and modular color light strips, there’s plenty to look forward to. Head below for a closer look at what Inovelli and Aeotec had in store for us at CES.

In the past hands-on coverage, we’ve referred to Aeotec’s product as being “the closest you’ll get to a pure Z-Wave system” and that same sentiment is something that clearly carried into its CES 2020 showcase. The company unveiled a few new products, but the stars of the show fell to new gateways.

Bringing its Z-Stick into the 700 series of Z-Wave compatibility, the new version is 76% smaller than its predecessor. Z-Stick 7 sports a USB interface for pairing with other devices and supports new standards like S2 security and SmartStart. Or if you plan on using a Raspberry Pi, there’s a GPIO pin model in the works too. 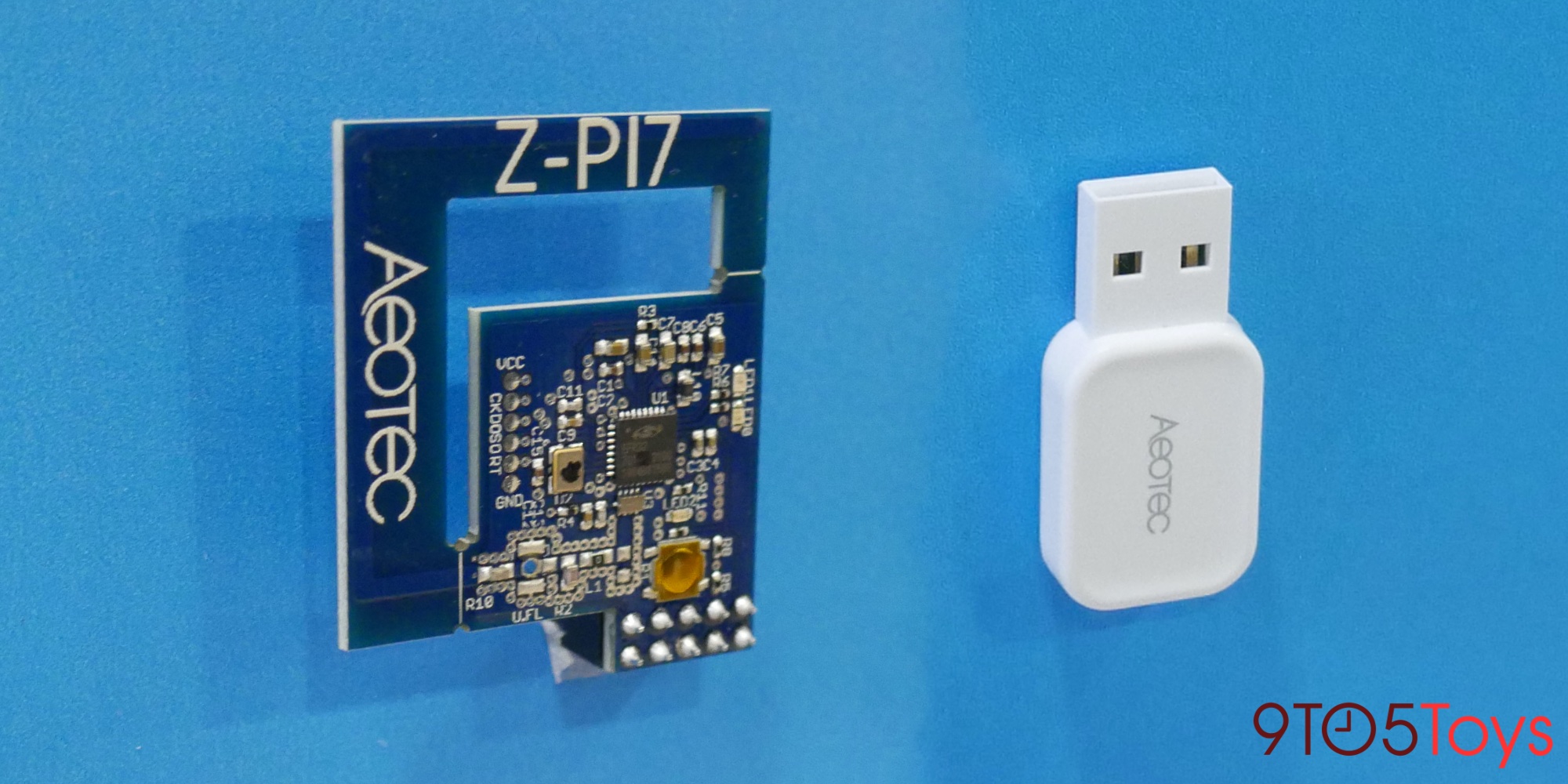 Over the past several months, Aeotec has also been rolling out updated versions of its various Z-Wave sensors with a batch of 7 series devices. CES brought a couple of new entries into the mix, with the Door/Window Sensor 7 Pro being a standout. This 3-in-1 accessory mainly monitors when something is opened or closed, but now with tilt sensing capabilities, it gains more granularity in detecting states. Plus, there’s a dry contact input for wiring in other sensors to your Z-Wave setup.

Also new this year is a refreshed Water Sensor 7 Pro. This device measures temperature with a 0.72% accuracy alongside handling leak detection. Expect to see the brand’s new Range Extender 7 roll out alongside these Z-Wave gateways.

Pricing and availability have yet to be officially announced, though we’re told Aeotec plans to launch its next batch of Z-Wave accessories around Q2 of this year. Much like its existing lineup, these new accessories will land on the company’s Amazon storefront.

Inovelli was another Z-Wave device manufacturer that brought its A-game to CES this year. So far the company has been known for its in-wall light switches, but this year is looking to branch out with several new product categories. Most notably, a multicolor light strip is due for release which has these modular connectors to create various shapes. 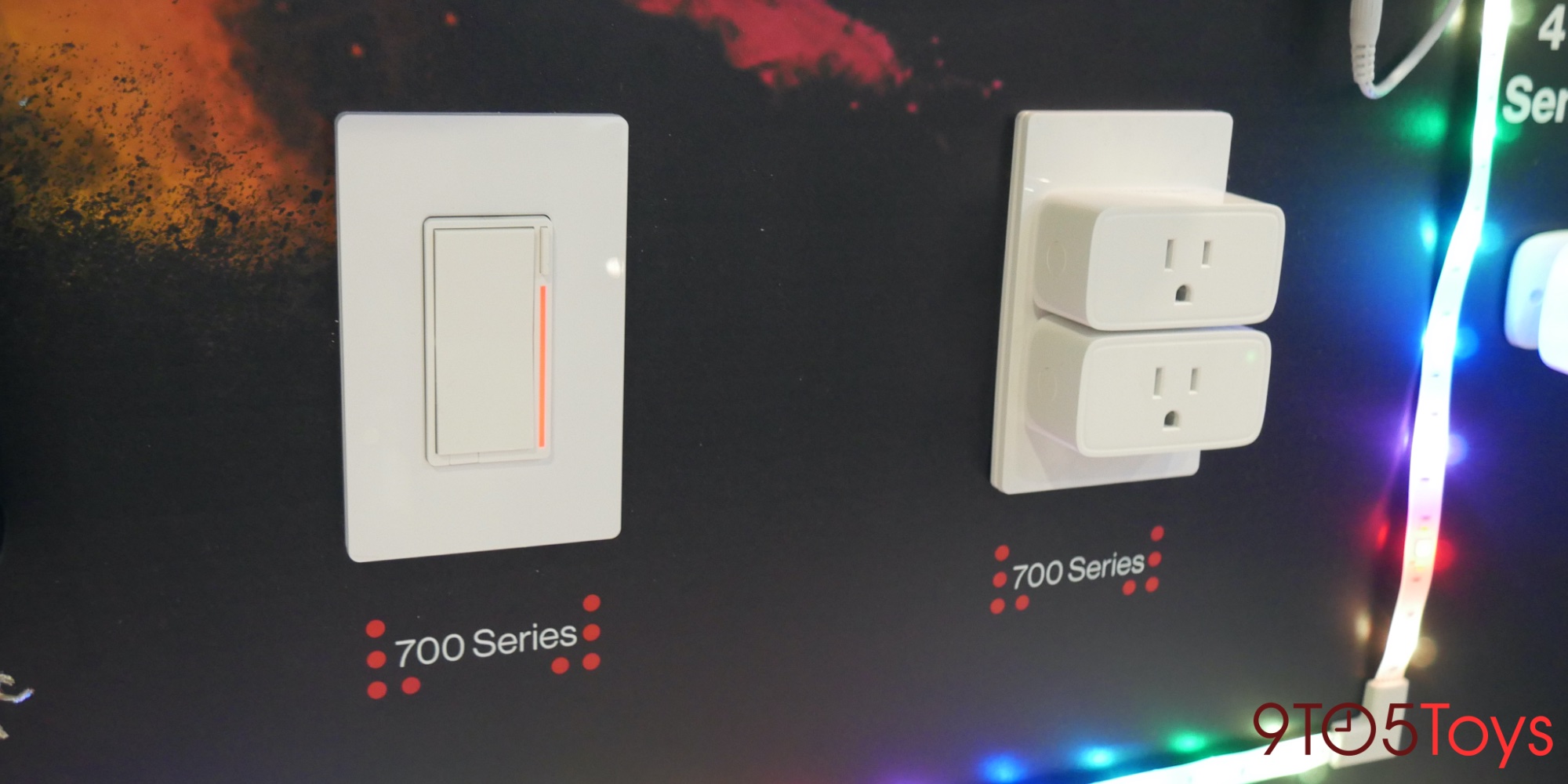 Similarly to its existing devices, there are new fan switches that bring ceiling fan control to your setup. Stepping outside of the in-wall form-factor, Inovelli also has plans to debut a smart plug. The device is pretty similar to what you’ll find elsewhere in the smart home world, with a design that doesn’t hog both outlets. Of course, the big draw is Z-Wave connectivity, which makes these some of the first miniature plugs on the market for the home automation standard.

Much like Aeotec, Inovelli’s recent batch of smart home accessories will be Z-Wave 700 Series compliant. Aside from the Fan + Light Switch which will sell for $70, there’s still no word on when we’ll see the new round of accessories hit the market in 2020 or on official pricing.