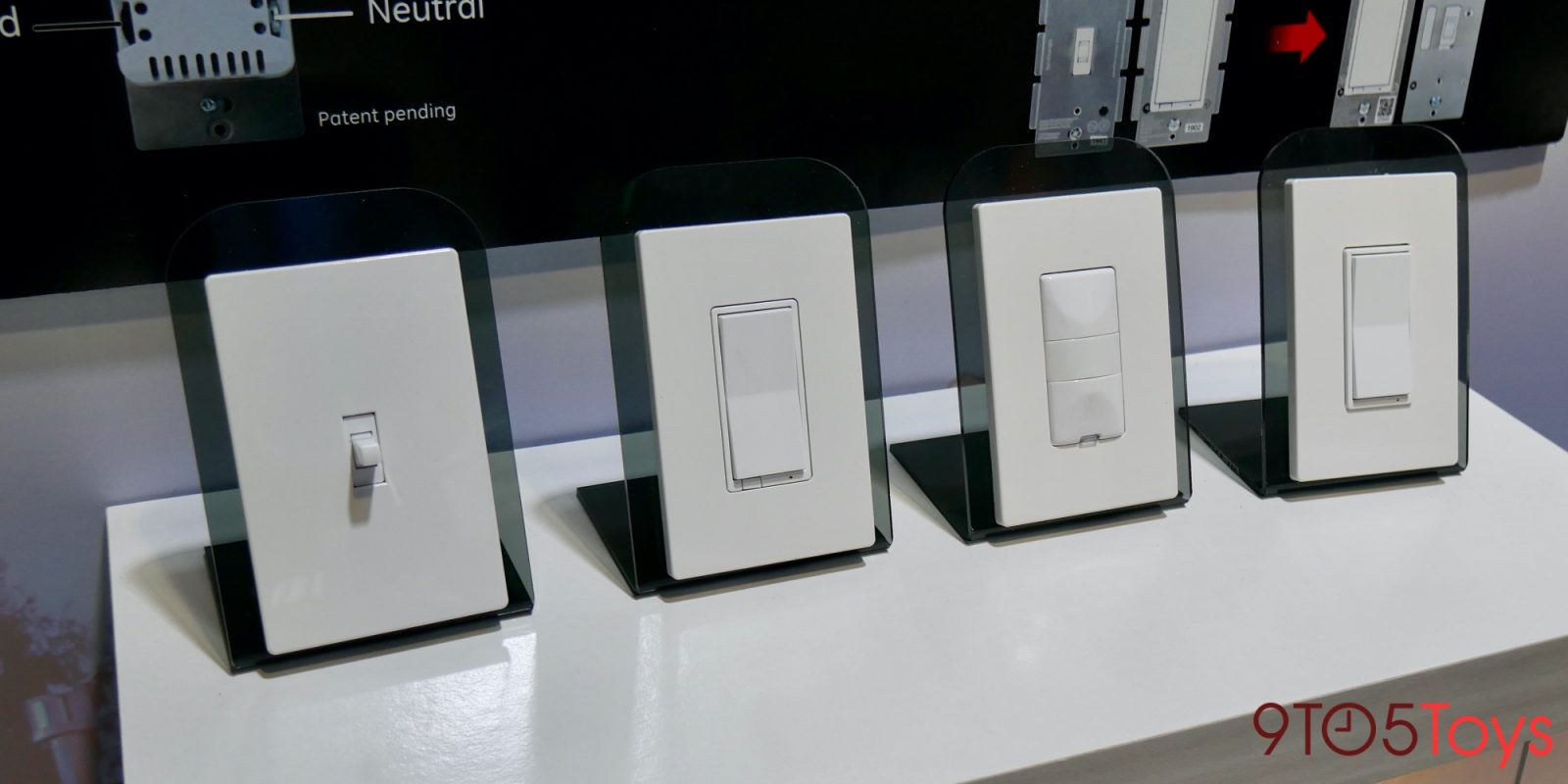 Jasco is one of those smart home brands that has consistently and reliably been populating the market with diverse offerings in the Z-Wave and Zigbee space. This year for CES, the brand is back with a new suite of products which focus on the latter in terms of connectivity. Launching with a variety of refreshed smart home accessories, alongside  some new additional to the Zigbee 3.0 collection, Jasco’s Enbrighten products look to cover just about any area of your setup. Head below for a closer look at the upcoming lineup of devices.

Back in the summer of 2019, Jasco brought a renovated collection of Z-Wave in-wall switches to market highlighted by a refreshed, smaller design among other enhancements. Now the brand is bringing that same form-factor change to several entries in its Zigbee product line. As part of its new in-wall products, you’ll find a dimmer switch, dual plug smart outlet, and a more typical light switch.

Each of these releases rock a 20% smaller housing depth compared to the previous iteration of Zigbee models from Jasco, alongside some other improvements that aim to ease the burden of getting things installed. These upgrades enter in the form of the brand’s QuickFit and SimpleWire technologies. While the former has the more compact design to thank, the latter helps with getting the wiring correct. Here you’ll be able to take advantage of auto-detect line/load terminals, as well as and daisy-chain capabilities for having several switches installed together. 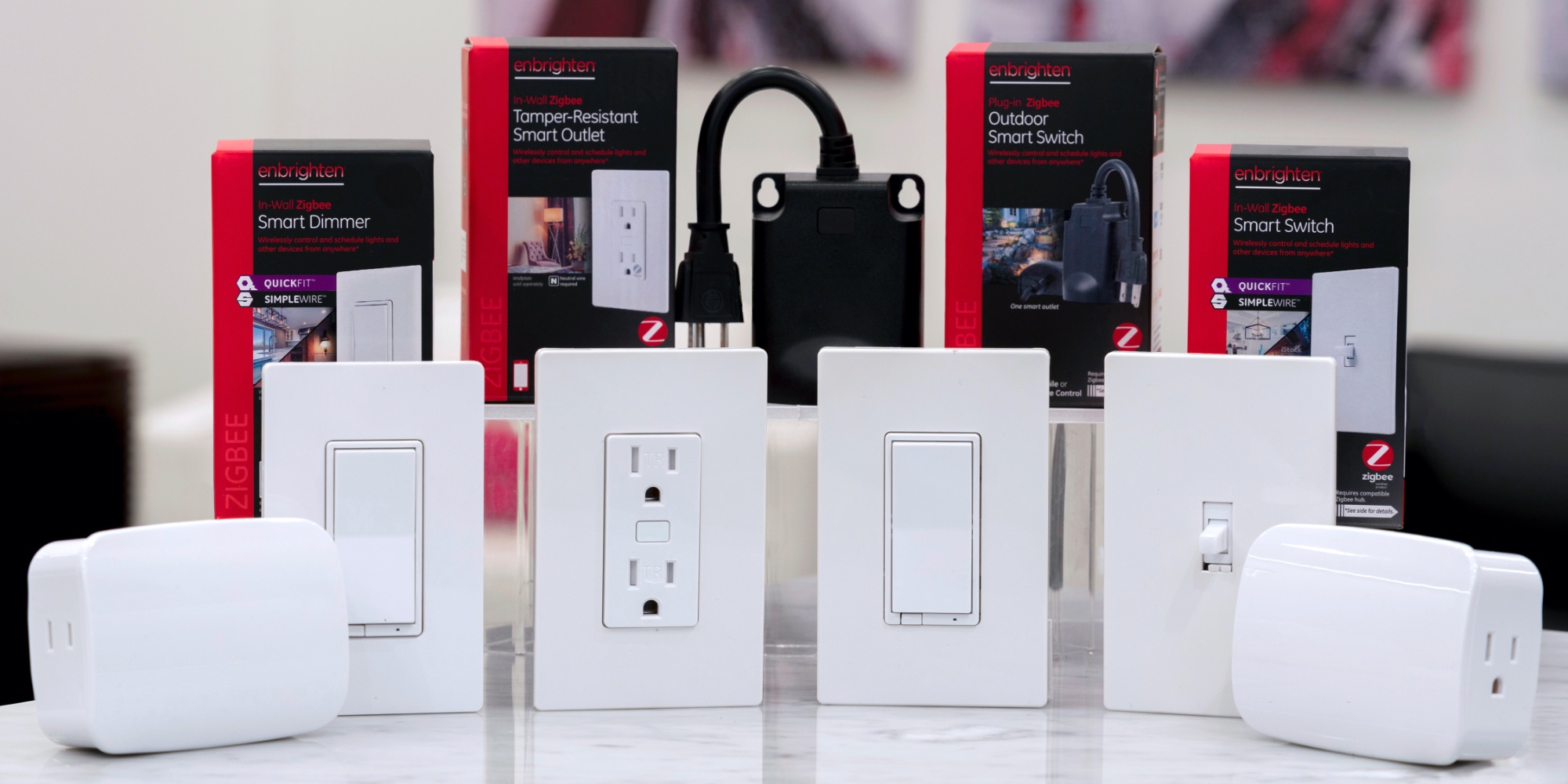 Amongst the new releases, there’s more than just refreshed versions of existing products. One that particularly stands out is Jasco’s new outdoor smart plug. It’s said to be the first of its kind, meaning those looking to integrate outdoor smart home control with their Zigbee kit will finally have an option to do so. Centered around two individually-controllable outlets, you’ll also find a weather-resistant housing. There’s also indoor smart plugs and dimmer devices which like the outdoor model, don’t require an in-wall installation.

Final pricing and a launch date have yet to be officially announced across the board for this new line of Zigbee 3.0 accessories from Jasco. At this point, we do know that each of the products will be shipping directly from Jasco, as well as Amazon and some other storefronts. Shipping is currently estimated at for around February. 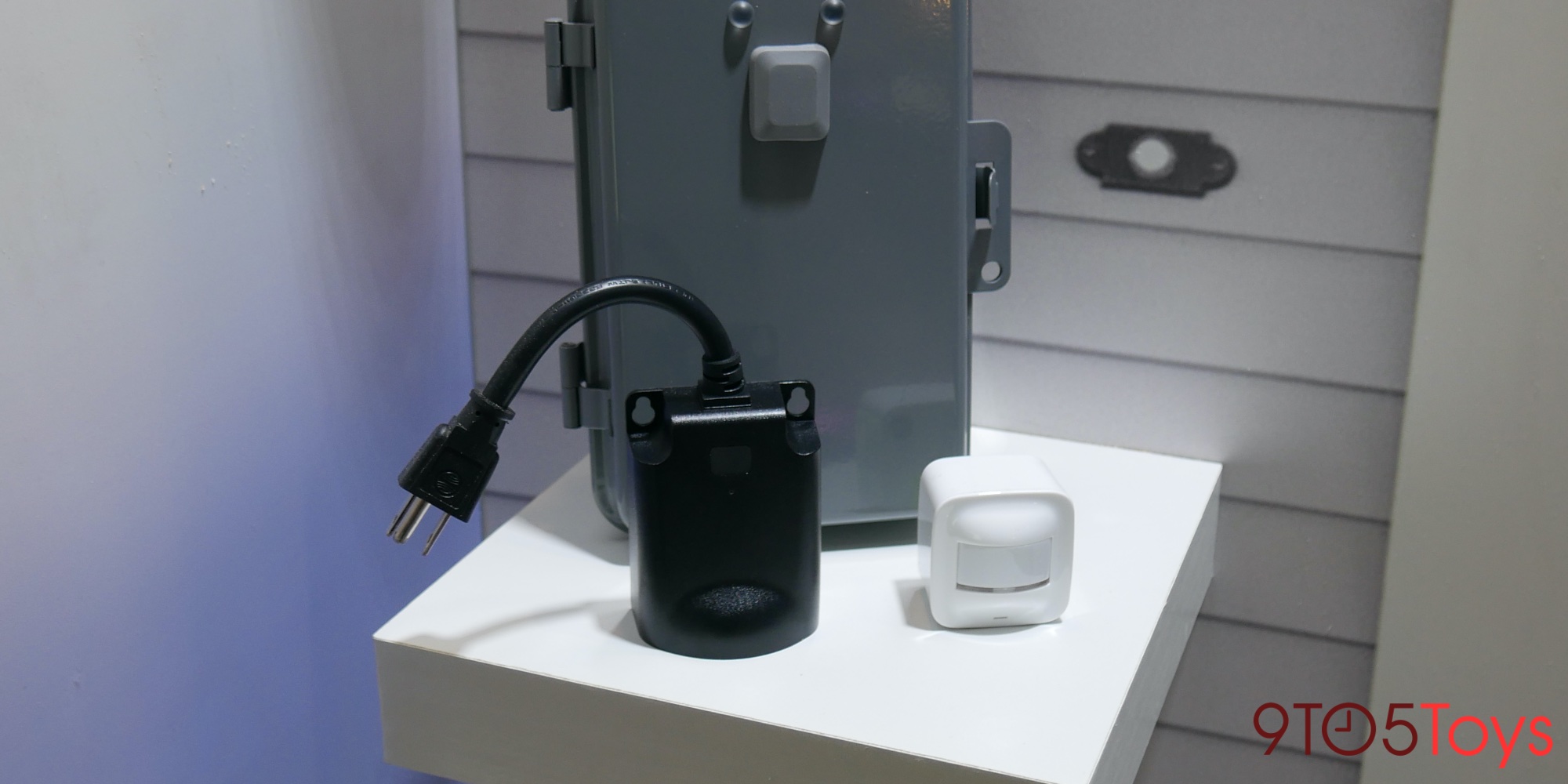 With Apple, Samsung, Amazon, and other players in the smart home space having just recently announced a relationship with the Zigbee Alliance to take advantage of the connectivity, the recent news from Jasco on its Enbrighten Zigbee 3.0 line further makes the technology a compelling home automation solution. Plus, the fact that each of the devices will pair with Amazon’s Echo Plus as well as other hubs is a plus.

After taking a hands-on look at the new releases earlier today, I was definitely impressed by the lineup. There’s the same kind of quality I’ve found in the past from the brand’s products, so it’ll be exciting to circle back on these devices once Jasco officially launches its Enbrighten Zigbee 3.0 collection.