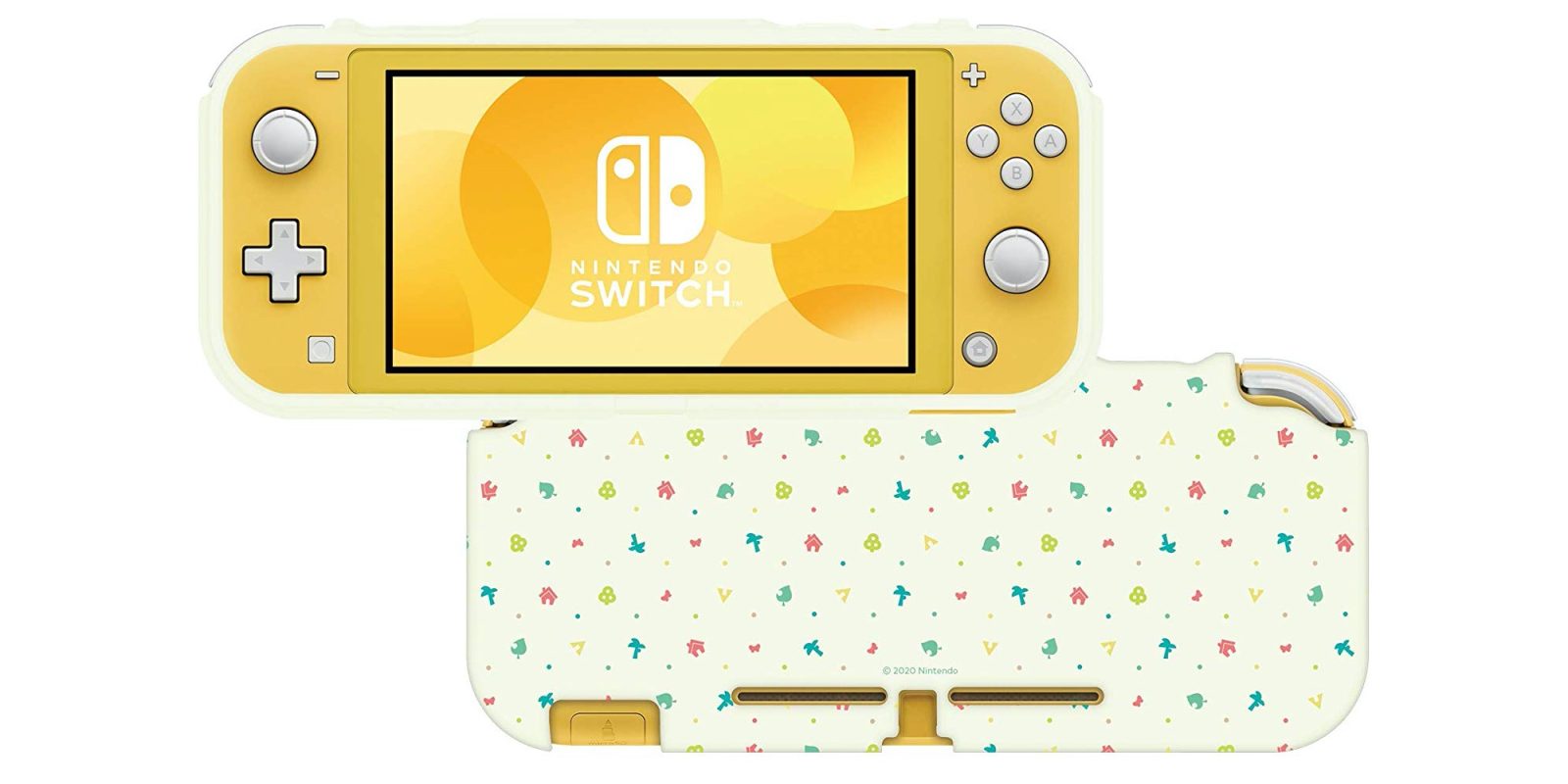 One of the most anticipated games of 2020, at least in the Nintendo world, is on the horizon with the Animal Crossing franchise’s latest game just two months away. Marking the first time we’ve seen a game from the series land on Switch, overseas Amazon listings point to accessory maker Hori taking that opportunity to release a fresh batch of appropriately-themed accessories specifically for the Switch Lite. Included in the newest installment of portable console add-ons, you’ll find carrying cases, bags, and more all bearing a stylish design that Animal Crossing fans will surely love. Head below for a closer look.

Back when Nintendo first released the Switch Lite, Hori hopped on the opportunity to debut a collection of cases and stands for the new portable console. Now that Animal Crossing: New Horizons’ release is not too far off, the company is circling back with another batch of add-ons. This time around, instead of more simplistic designs present on much of its gear, Hori has coated the Animal Crossing Switch accessories in a more eye-catching pattern.

With six new items scheduled for release in March, Hori’s batch of new releases are headlined by a Switch Lite cover. This slim plastic shell defends against scratches to the back of the device and throws in a pattern filled with multicolor icons from the Animal Crossing series. For extra protection, there’s also a pouch that wraps the portable console that same stylish design. 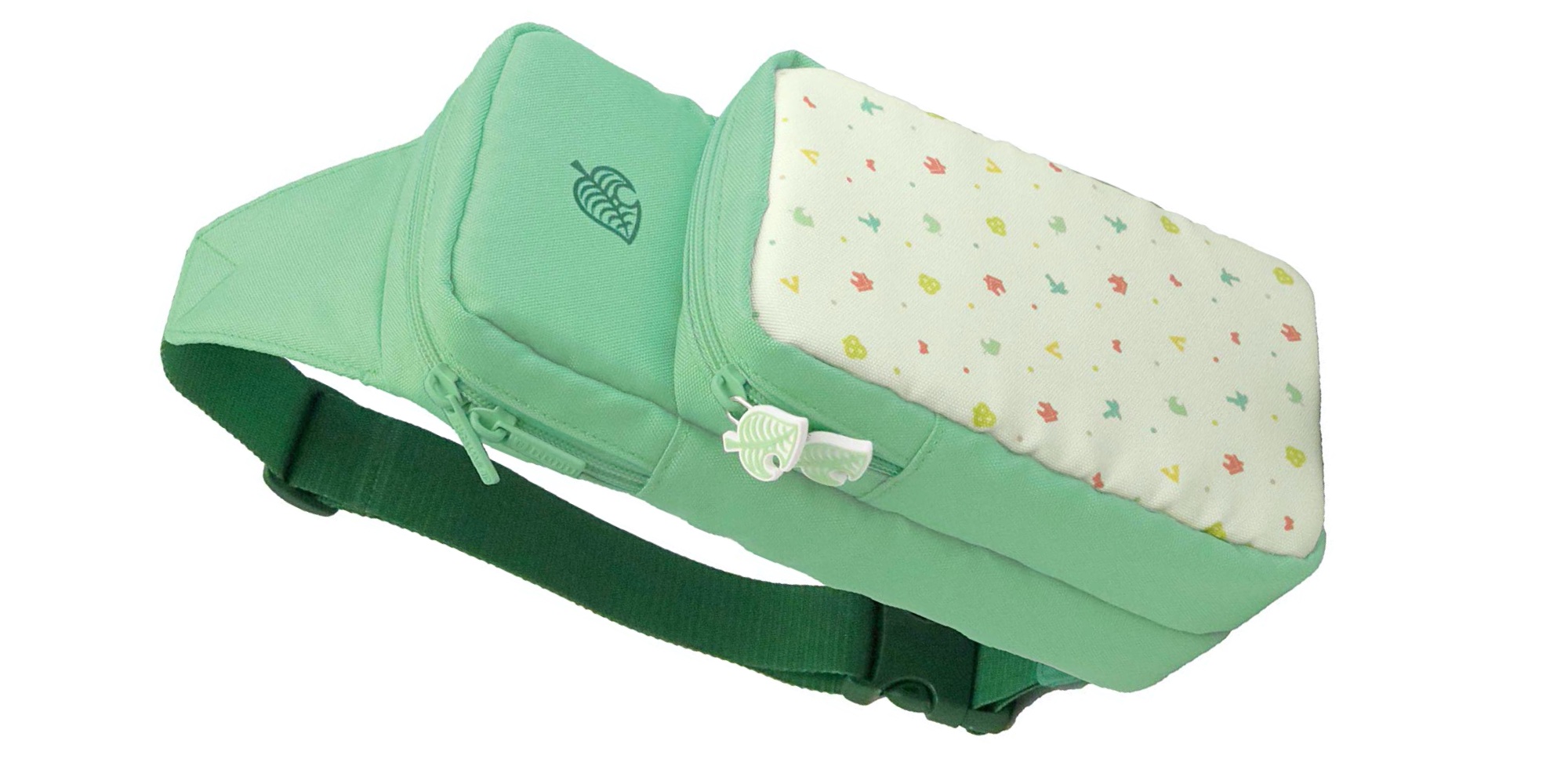 For carrying around the Switch Lite alongside other accessories, Hori also has three Animal Crossing-themed bags in the works. On the smaller side, there’s a shoulder bag that has room for the console itself alongside an extra pouch for some games or a spare set of Joy-Con. A larger storage bag complements the more compact option and has room for the Switch, its dock, extra controllers, and more. Plus, there’s also a pretty typical tote bag complete with the same Animal Crossing pattern as seen on the other Switch accessories.

To round out the batch of upcoming gear, Hori has lastly unveiled a New Horizons version of its Compact Playstand. Aside from a refreshed paint scheme, it doesn’t appear as though there are any major changes to the existing model.

Add some New Horizons fair to your Switch in March 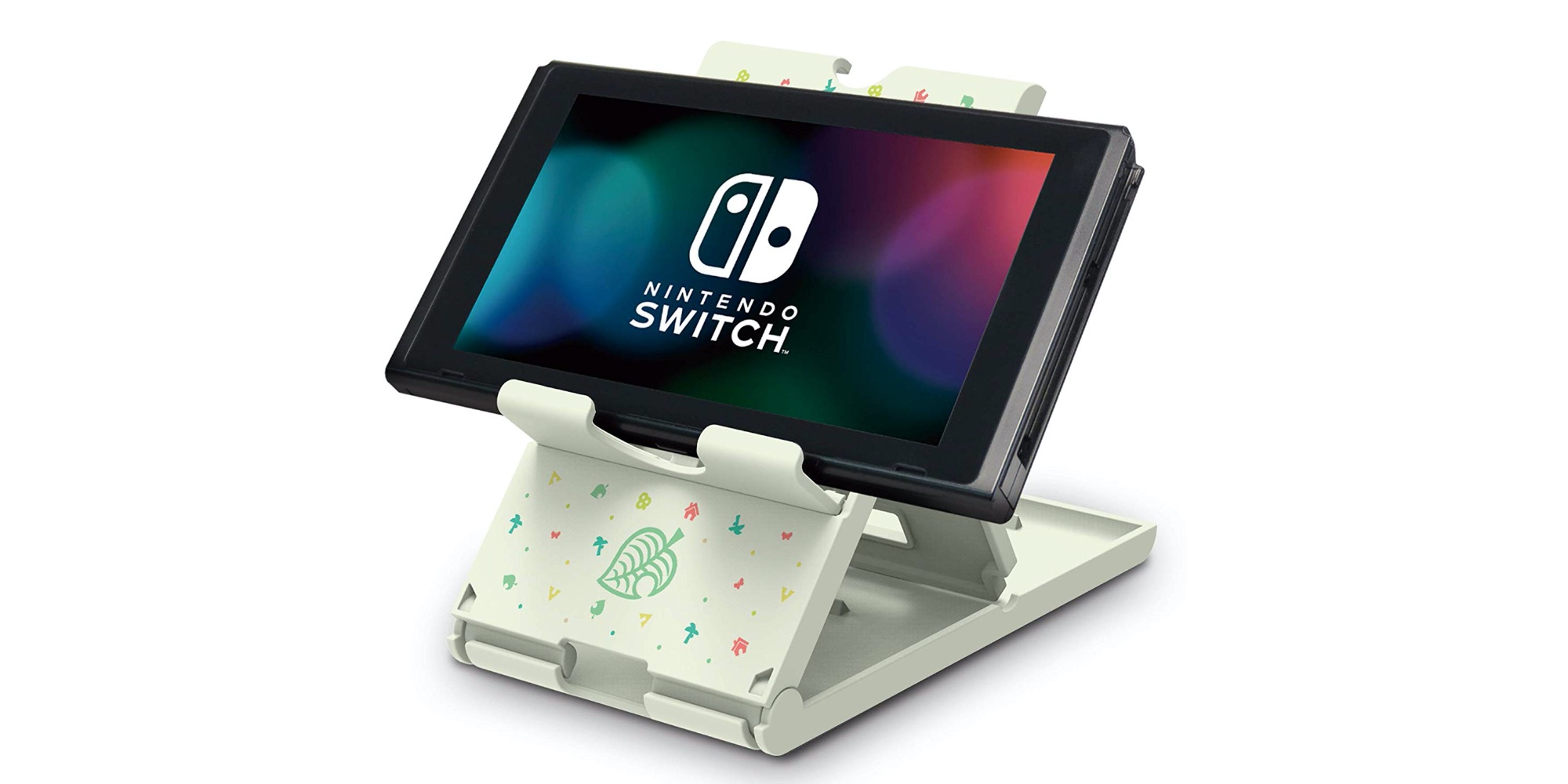 As of now, all six of Hori’s new Switch accessories are live via the brand’s Amazon storefront in Japan for pre-order. An official launch date is slated for the end of March to coincide with New Horizon’s release. It’s very likely we’ll see the lot of cases and bags land here in the United States closer to the corresponding title landing on Switch, much like has been the case with other products from Hori. Though if you want to lock-in your order as soon as possible, international shipping is available from Amazon’s Japanese store.

Hori has long been one of the go-to brands when it comes to third-party Switch accessories, and its latest round of Animal Crossing-themed releases do not disappoint. Across the board, the more tasteful design is definitely to be appreciated, as it’s certainly better than a case with Tom Nook or Isabelle decal slapped on it.

Which of the new accessories is your favorite? Let us know in the comments below!