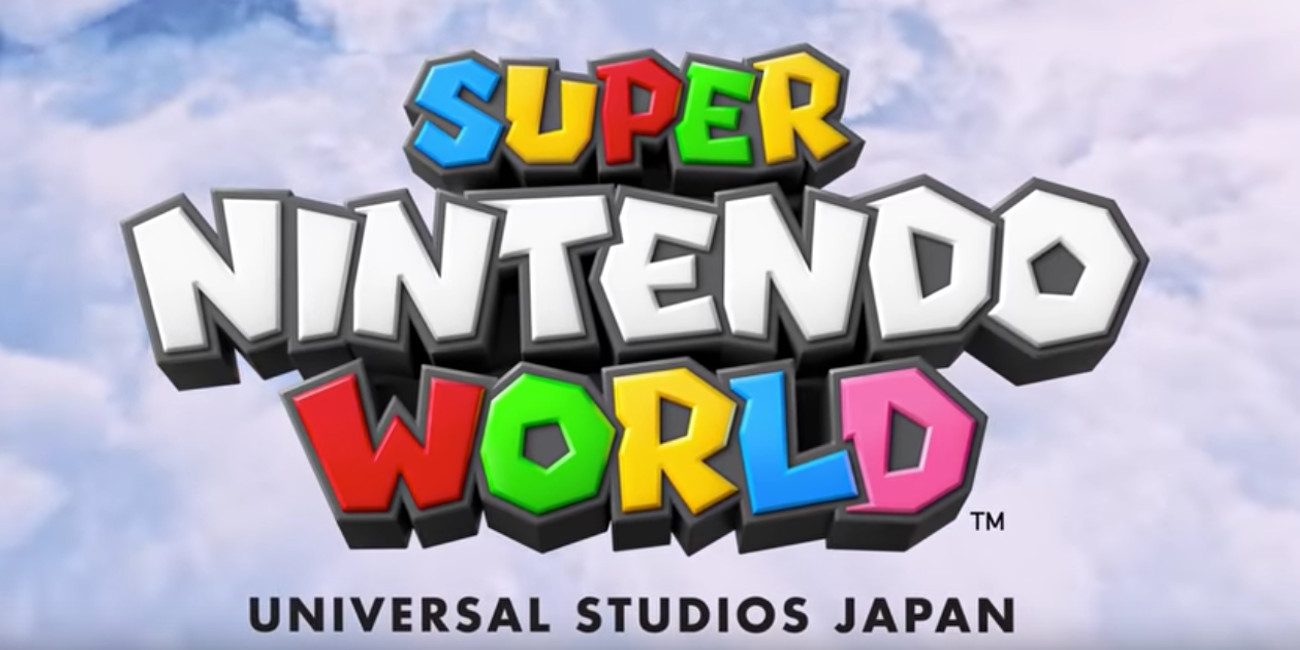 We first heard about the upcoming Nintendo theme park back in 2017. The first of several locations spread across the globe is readying to open its doors in Osaka, Japan, ahead of this summer’s Olympic Games. The Mushroom Kingdom brought to life is excepted to be filled with Nintendo’s iconic characters and even feature a life-size Mario Kart experience. Today, we are getting some details on the Universal Studios theme park courtesy of some new marketing materials and recent press briefing event. Head below for all the details.

The Osaka, Japan Nintendo theme park, officially known as the Super Nintendo World park, will indeed be ready for the 2020 Olympic Games by the sounds of it. Nintendo and Universal Studios dropped a new trailer-like music video (seen below) to advertise the upcoming opening of the park recently. The Galantis track features Charlie XCX and is called “We are Born to Play.” Unfortunately, we don’t get any real-world imagery or footage of the theme park itself in the music video ad, but rather another CG rendering of what it might look like — a giant life-size course straight from Super Mario 3D World by the looks of it.

The whole idea here is based on the tag line for the new trailer music video: “Play in Real World This Summer.” While there aren’t many direct details yet, it is clear that Nintendo and folks are selling potential patrons on the idea of playing Nintendo games in real-life. We see a tease of the previously mentioned real-world Mario Kart experience as well as something to do with traveling through the park on Yoshi’s back.

But one particularly interesting detail coming to light is the “power up band.” This band appears to act as the patron’s wearable Nintendo theme park pass, but it sounds like there’s more to it, though. Recent reports from Bloomberg via a briefing with Japan’s Universal Studios CEO suggest the power up band is also like your real-life gaming console while attending the park. It connects with a companion smartphone app and allows visitors to collect virtual coins and even take part in boss battles. 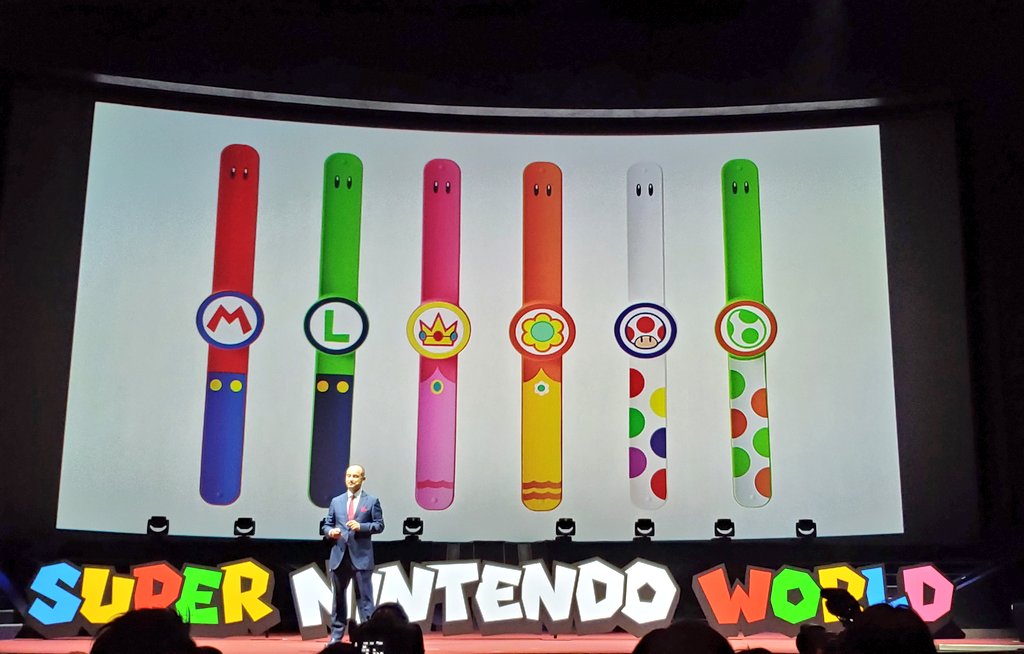 Bloomberg’s Kurumi More just recently dropped some additional imagery and details on the band and the Nintendo theme park itself. Mori adds that plans to open similar parks in Hollywood, Orlando and Singapore appear to be on schedule as well.

"NO LIMIT!" is the new brand slogan.

USJ Marketing Director Ayumu Yamamoto says… If Disney is the dreamworld then USJ is the wake world where we will energize you and make you feel alive ✨ #SuperNintendoWorld pic.twitter.com/fPaz5XI8wm

While More doesn’t necessarily mention anything about boss battles per se, the wearable wrist bands will also allow patrons to compete against one another in some way or another. The companion app looks to have a virtual map of the park with various points of interest – not unlike the overworld map in most Mario titles. Take a closer look for your self below: