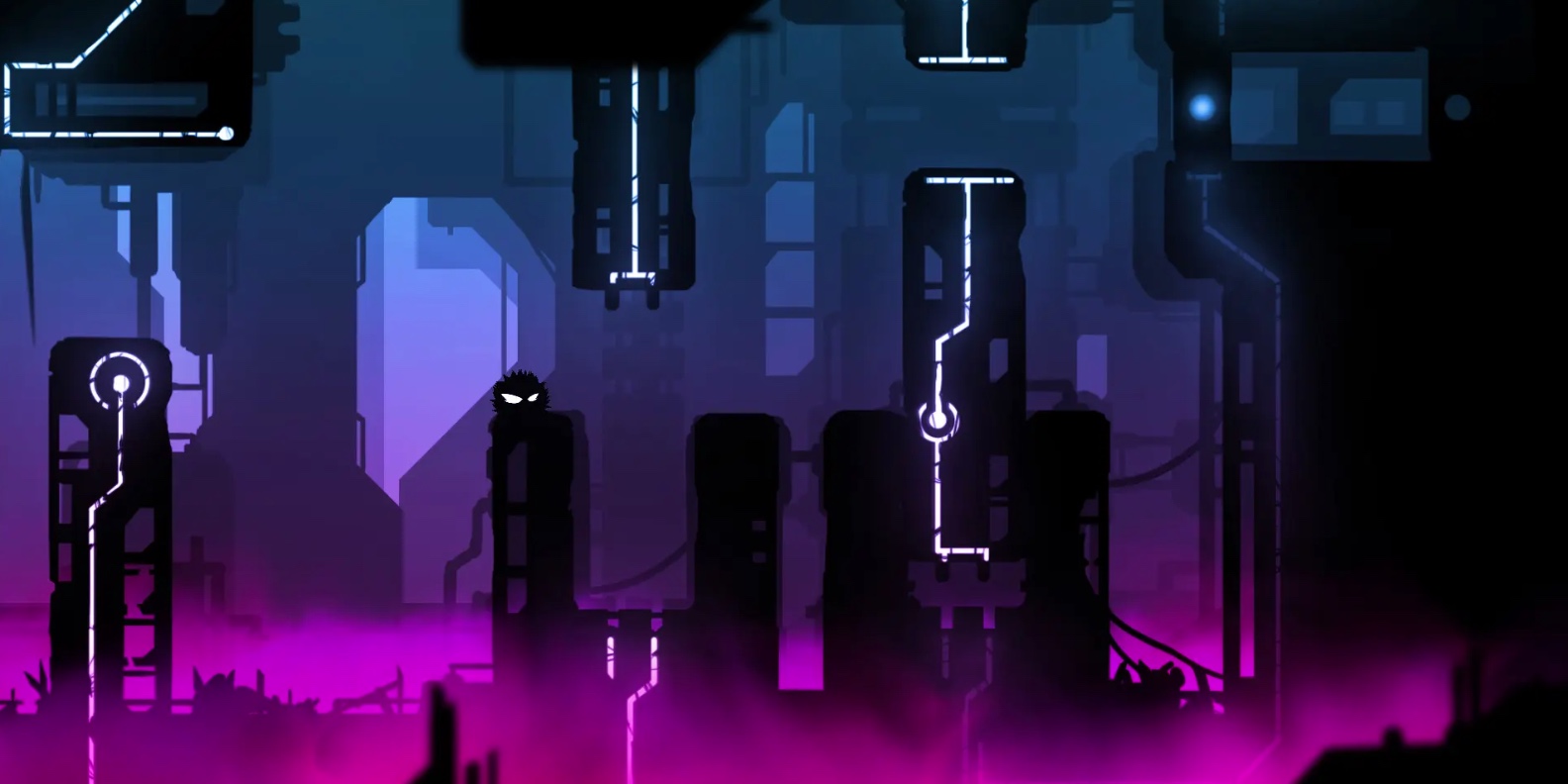 As usual, all of today’s best Android apps have been collected for you below. From free diaries and icon packs to sci-fi shooters, artistic puzzlers, and live wallpaper apps completely free of in-app purchases, there are plenty of notable offers today. Simply bookmark our Android Guide so you never miss the best hardware and software discounts. Today’s highlights include titles like My Diary, Galaxy Attack: Alien Shooter, When Silence Fell, Fait, Walloop Prime Live Wallpapers, 15 Minute Workout, and much more. Head below the fold for today’s hand-curated list of the best Android app deals and freebies.

We saw Pixel 4 hit a new low at $400 this morning as well as XL deals. The Lenovo 10.1-inch Tablet is still down at $150 (20% off) while our deals hub features even more Android handset and tablet offers, among other things.

Secrets surrounding you, advancing through caves, basements, engine rooms and magical dungeons…In the technogenic world, once a great civilization, filled with secrets, deadly traps and cunning mechanisms…What awaits you at the end, passing 18 exciting atmospheric levels, with realistic physics of the surrounding world.