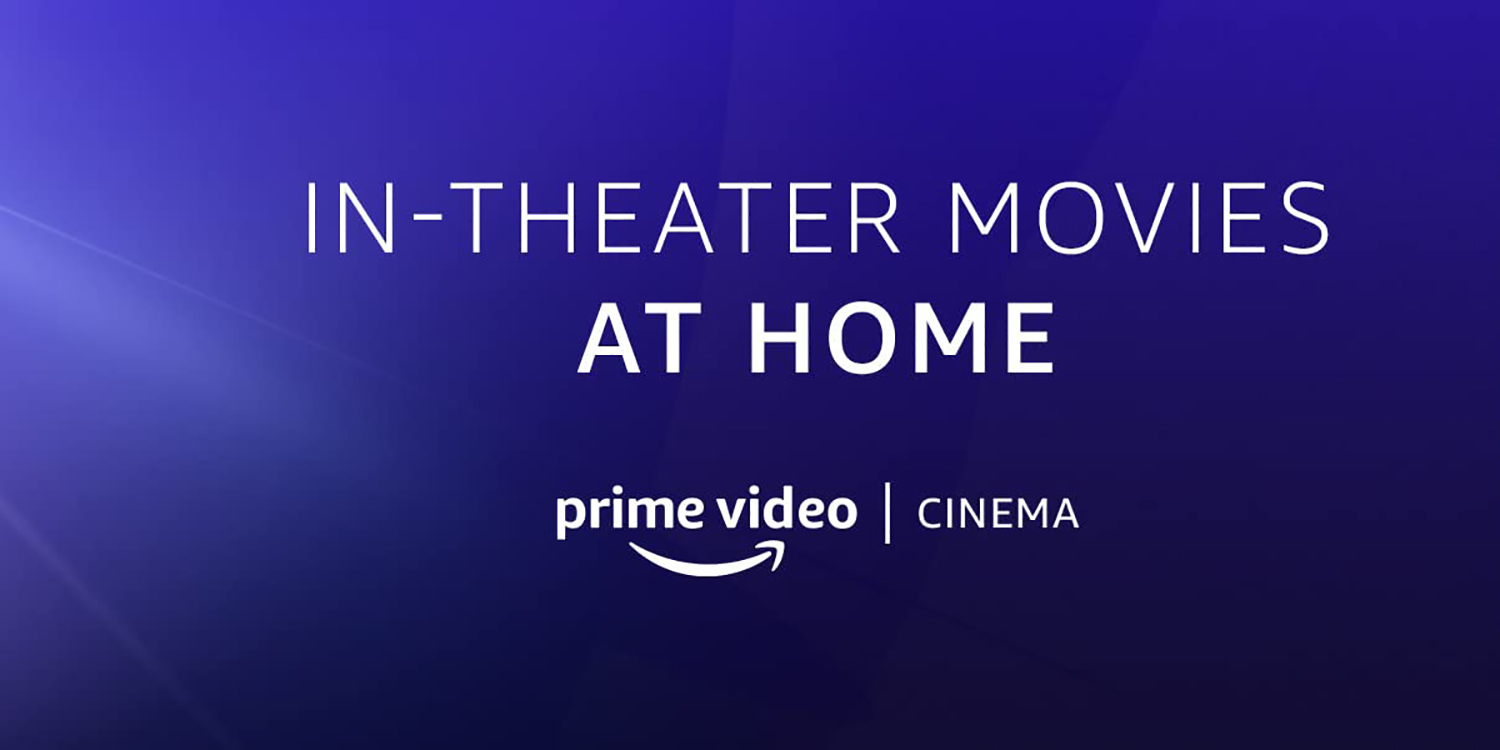 Streaming services have enjoyed even more popularity during the COVID-19 outbreak, with users having additional time on their hands to enjoy movies, TV shows, and more. A variety of services are currently offering notable free trials, making it a great time to check out of the latest releases. Amazon is stepping up to the plate today with its new Prime Video Cinema, which offers current theater releases and more, that can now be streamed from the comfort of your own home. In what seems like a logical next step for the entertainment industry, Amazon is moving to make recent releases available to streamers earlier than ever before.

There’s no denying that the coronavirus pandemic has wreaked havoc on everyday life. One of the many entertainment industries currently struggling is movie theaters. Piling on top of what has been a brutal last decade.

Amazon’s new Prime Video Cinema pushes that notion further by bringing movies to your home while they are still offered in theaters. Of course, no one is going to the multiplex right now, but in the long run, this new feature from Amazon could have some interesting ramifications.

So, as you’d expect, rental costs are going to be higher while these titles are still in the theater. At the time of our writing, the first few movies have become available to rent via Amazon’s new Prime Video Cinema. Each one will go for $18.49 and be available for viewing over the course of 48-hours.

The first titles available as part of Prime Video Cinema are Onward, The Hunt, Emma, and The Invisible Man. Onward is available for purchase following Disney’s decision to release it earlier. 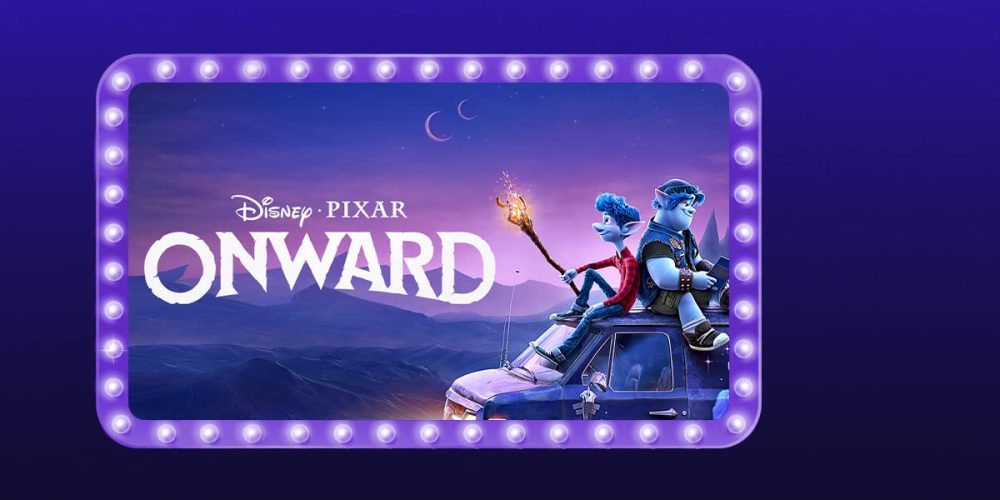 Amidst the current crisis, other studios have moved to release current in-theater movies to the public earlier. NBCUniversal was the first to announce that it would be making this change, guaranteeing that films would be released on streaming services the same day as their planned theatrical release date.

I think it’s fair to say at this point that we can expect additional movie studios to make this type of adjustment over the coming months and perhaps throughout 2020. Many have also predicted that it’s a logical next step for the movie industry, as streaming has become more popular and home theaters have grown in features.

While that may eventually come true, it’s still nearly impossible for the average person to recreate the technical experience of a traditional movie theater. It’s also a cornerstone of the entertainment industry that is likely to go away just yet.