Review: Call of Duty Modern Warfare 2 Remastered is a beautiful memory from years past 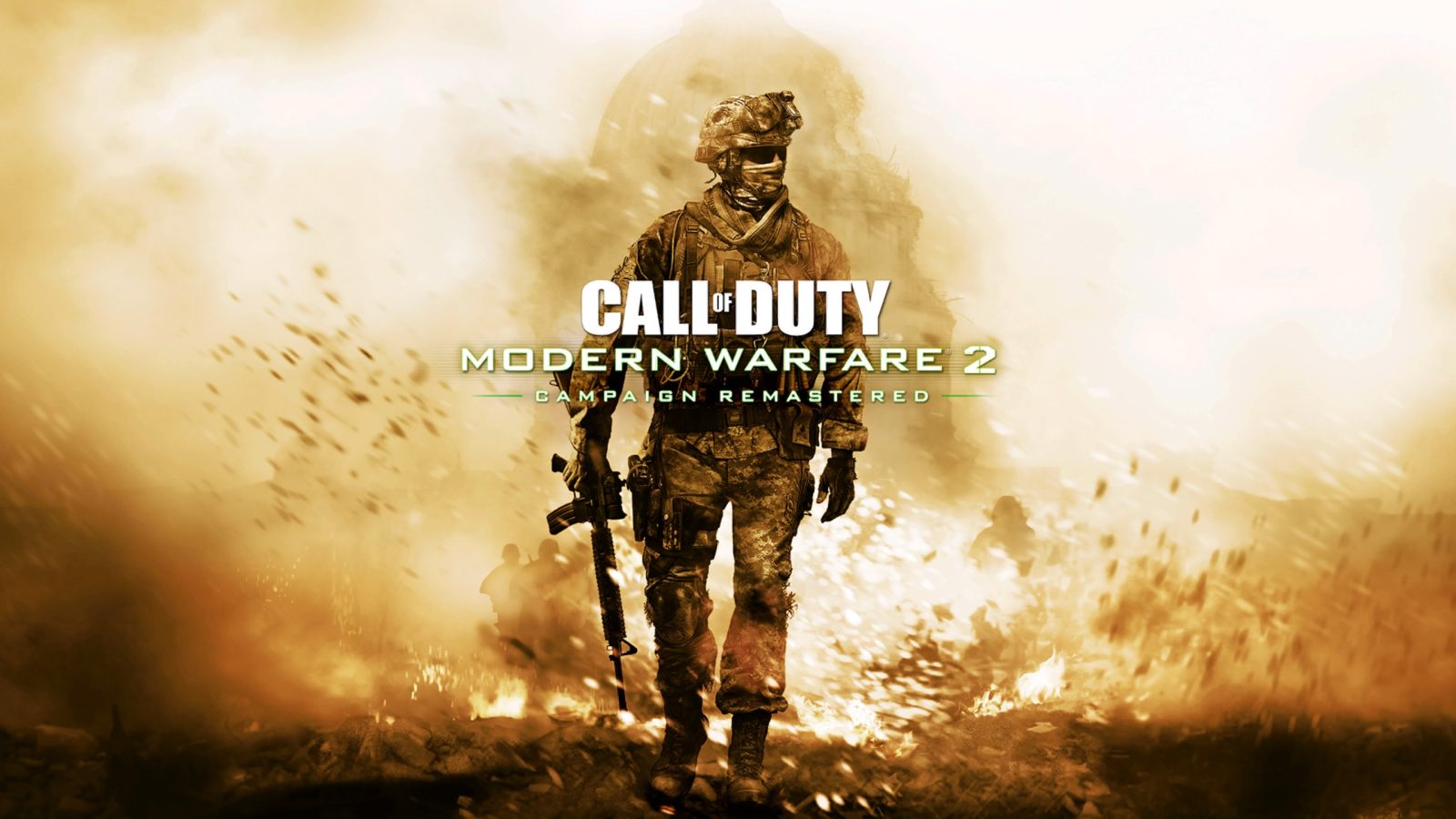 Call of Duty Modern Warfare 2 was probably the most well-known version of the game in the title’s history. From the infamous No Russian mission to some of the most famous campaign missions in gaming history, Infinity Ward is finally launching a remastered version of the acclaimed campaign. Offering glorious 4K HDR graphics, and built to be played on the latest platforms (PlayStation 4 at launch, with PC/Xbox One coming shortly after), this game is bound to be a hit with people spending more time indoors.

Call of Duty Modern Warfare 2 is a game that many remember from their childhood. Initially released in November of 2009, the age-old campaign reminds us of what the world was like 11 years ago. You’ll find unique missions that wouldn’t dare be made in a game today, like the infamous No Russian mission. However, you’re given ample option to choose not to partake in the mission with zero penalties, should you want to skip it. Just keep in mind that, if you opt to take part in the fourth mission of the game, it can get pretty graphic. Not to spoil anything if you’ve never played the campaign, but you’ll be matched up with mob members and watch a massacre take place where many civilians die within the game. Because of the brutal, unfiltered nature of this mission, the original Modern Warfare 2 game was modified in many countries like Germany and Japan to include a “game over” screen should you take part in the massacre.

Something to keep in mind is that the movement and gunfighting here are identical to what you would have experienced back in 2009 when you played the game. Things aren’t quite as accurate, and it’s a bit harder to move and aim than newer titles like the 2019 version of Modern Warfare offer. However, this is still a must-have addition to any gaming library if you enjoyed the original launch a decade ago.

Outside of graphical updates, this version of Modern Warfare 2 is identical to its 11-year old counterpart. If you owned the original game, this will be an identical copy, just updated for newer consoles. 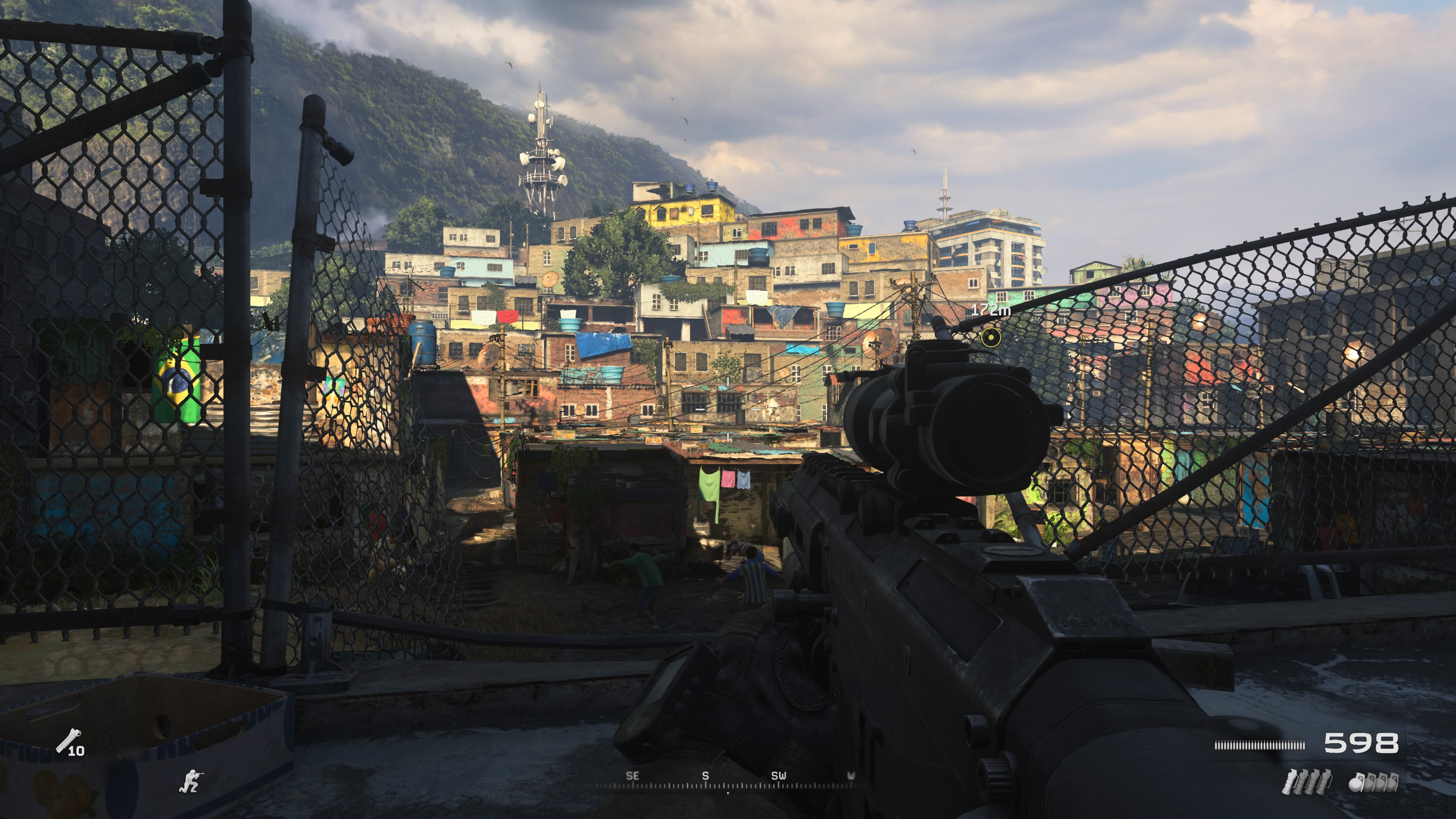 I really enjoyed playing it on my 55-inch 4K TV and PlayStation 4 Pro over the weekend. The movement and gunfighting is reminiscent of what a 2009 game would be, but because of the graphical updates, I felt as if I was playing a game from this decade, and it was really enjoyable. While both Xbox and PS4 will sport HDR and 4K compatibility, PC players will get one more leg up: uncapped frame rates and ultra-wide support. This means that the game will be brought even further into the latest generation, which is very welcomed by me.

Really, the graphics are what set this title apart from the older version of the game. If you’ve already got the original copy on Xbox or PC, and don’t care for upgraded graphics, then there’s really no reason to pick up a new copy. 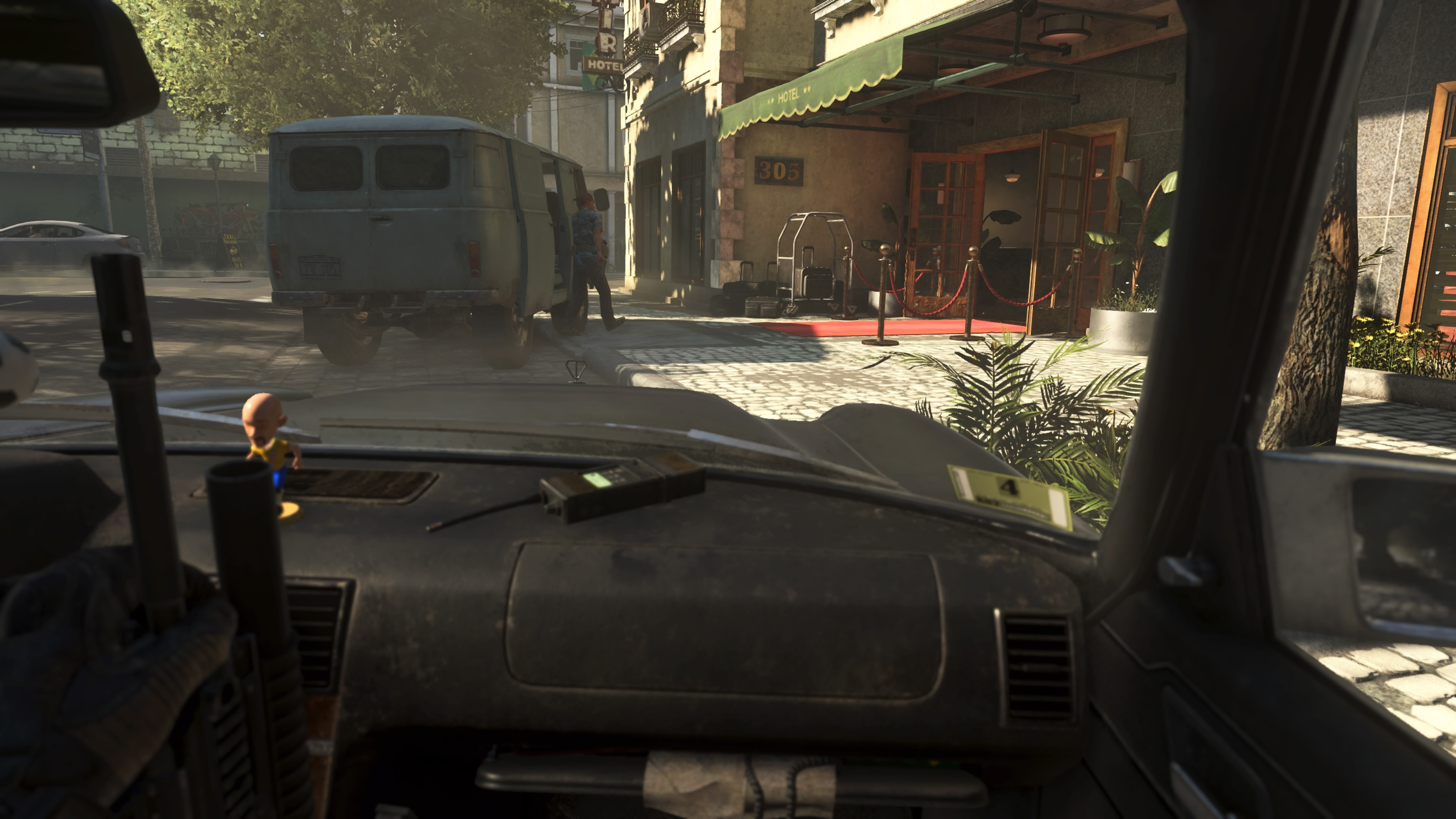 There’s no multiplayer support with this version of Modern Warfare 2, though we don’t really have any definite word on whether or not it’ll eventually be included. This is local play only and sports no real online connection for gameplay.

Pricing and availability for Call of Duty Modern Warfare 2 Remastered

You can buy Modern Warfare 2 Campaign Remastered for $19.99 on PSN for PlayStation 4. PC gamers can pre-order it for $19.99 through Blizzard.net, and Xbox also has the pre-order up for the same price.

Also, those who pre-order will get the UDT Classic Ghost Bundle, which is available in the latest Modern Warfare and Warzone. Find out more about this bundle in our previous announcement coverage.