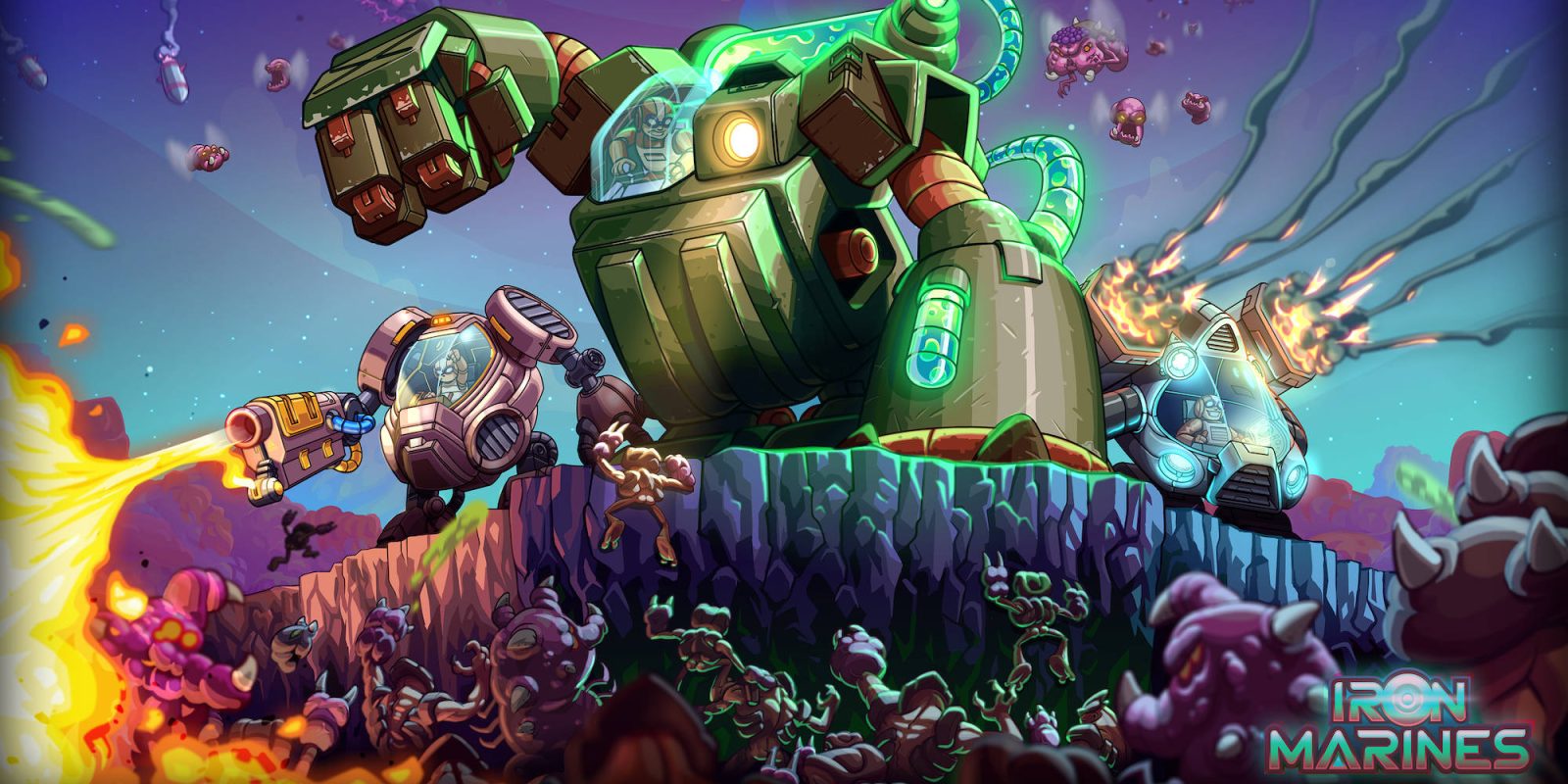 Ironhide is one of the premier developers on the App Store, and we are now seeing some very notable Kingdom Rush deals. Regularly between $3 and $5 for the most part, you can now score the Kingdom Rush Frontiers and Origins titles on both iPhone and iPad for $1 a pop. That’s on top of the regularly $3, and extremely high-rated Iron Marines — which trades the fantasy setting for aliens and mechs — for $1 as well. While we have seen these Kingdom Rush games go free for a very limited time, now’s your chance to download them at the next best price. Between today’s sales and everything else you’ll find in today’s roundup, there’s several hours of entertainment here to keep you busy at home right now. These titles combine for a 4+ star rating from roughly 40,000 gamers. All the details are down below.

After you dig through today’s Kingdom Rush deals, be sure to swing by our daily roundup for the rest of today’s best iOS and Mac app deals. There, you’ll find price drops on titles like Linea Sketch, Grocery/Shopping List Pro, Disney Stickers: Mickey, Youtubers Life: Gaming Channel, and Agent A: A puzzle in disguise, among others. And we also still have the stellar action-platformed Dead Cells at its lowest price ever right here.

Get this deal
Reg. $3+ $1
You’re reading 9to5Toys — experts digging up all the latest technology and lifestyle deals, day after day. Be sure to check out our homepage for all the latest news, and follow 9to5Toys on Twitter, Facebook, and LinkedIn to stay in the loop. Don’t know where to start? Check out the best Apple deals, our daily podcast, and subscribe to our YouTube channel