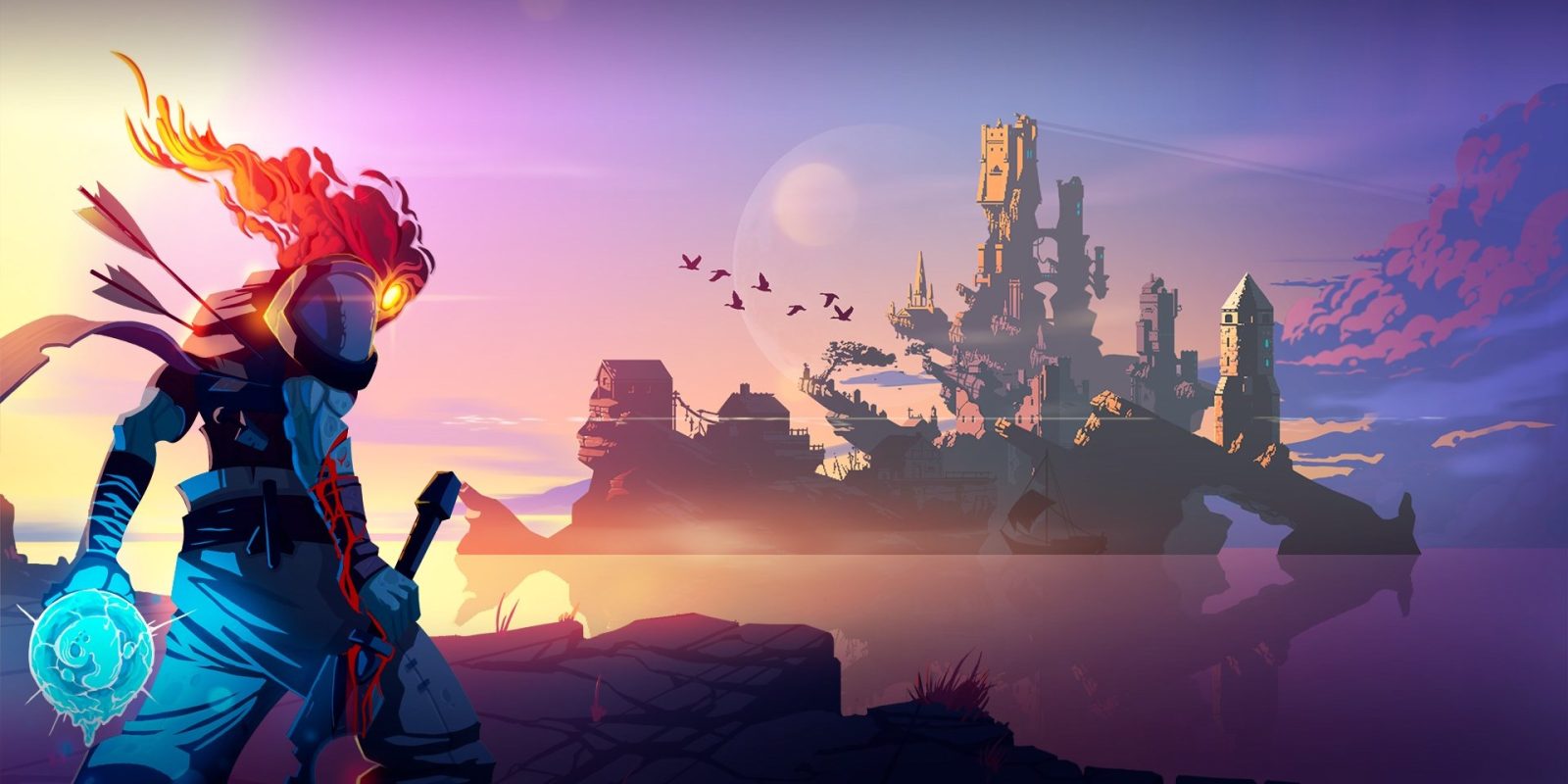 Dead Cells is a brilliant “roguevania” title and one of the best action platformers on iOS. Players take on the role of a “failed alchemic experiment” that must master frantic 2D combat skills and a wide variety of weapons in order to take down the minions in an ever-changing castle environment. Having sat between $8 and $9 on the App Store since back in November 2019, you can now download this indie gem for $5.99. This is the first notable discount on the iOS/Apple TV version and a perfect opportunity to add it to your mobile gaming library. Permadeath, nonlinear progression, MFi controller support, multiple control schemes, and more round out the experience here. Rated 4+ stars from over 3,400 Amazon customers.

While not exactly among the best action platformers, we still have some other amazing iOS price drops to check out. Dr. Seuss’ The Cat in the Hat is at its lowest price ever to start with. But we also still have Monument Valley 2 for free alongside deals on Ellen’s Heads Up! game and many more.

In fact, you’ll also find some great action platformers in this morning’s roundup as well as the rest of today’s best iOS price drops including Magic Launcher Pro, Spirit Roots, iWriter, and Age of Rivals, among others.

Best action platformers: Play as a failed alchemic experiment and explore the sprawling, ever-changing castle to find out what happened on this gloomy island…! That is, assuming you’re able to fight your way past its keepers. Dead Cells is a roguevania action platformer that will require you to master frantic 2D combat with a wide variety of weapons and skills against merciless minions and boss. Kill. Die. Learn. Repeat.

Get this deal
Reg. $9 $6
You’re reading 9to5Toys — experts digging up all the latest technology and lifestyle deals, day after day. Be sure to check out our homepage for all the latest news, and follow 9to5Toys on Twitter, Facebook, and LinkedIn to stay in the loop. Don’t know where to start? Check out the best Apple deals, our daily podcast, and subscribe to our YouTube channel