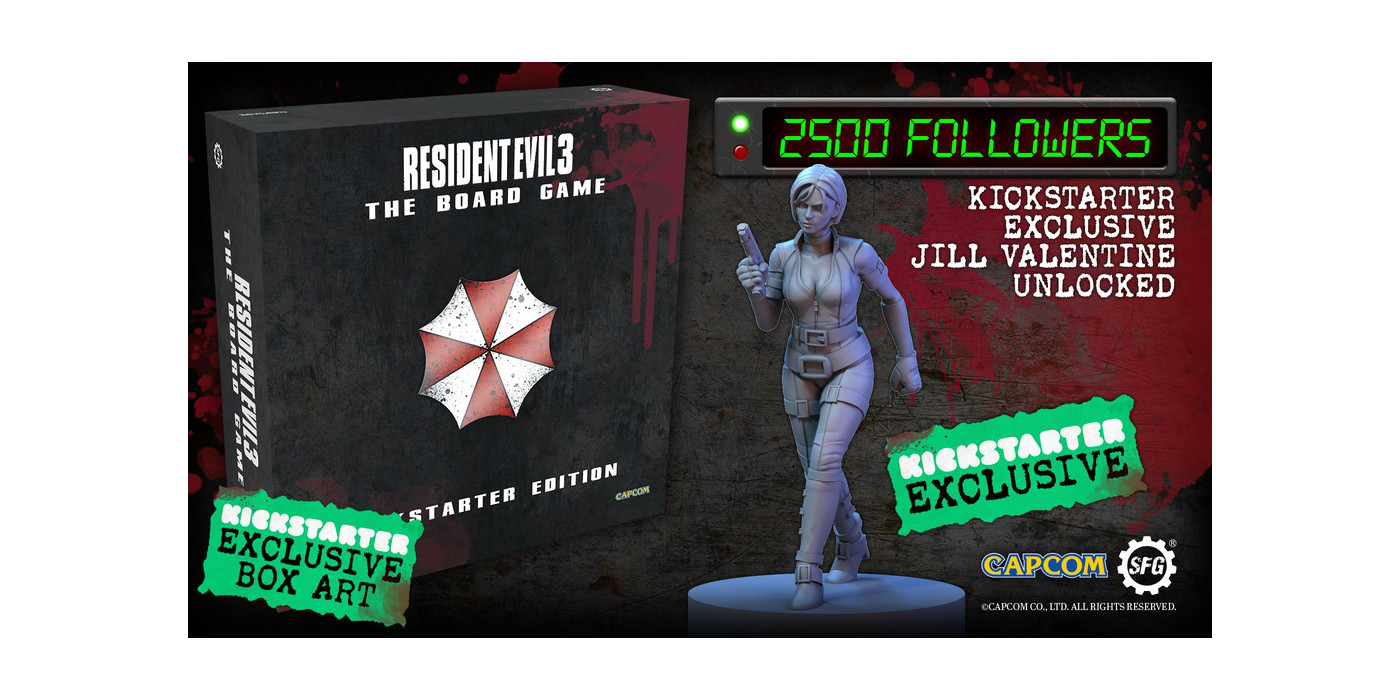 Just as reviews for the RE3 remake hit the net, Steamforge games is announcing the Resident Evil 3 board game. Previously responsible for the RE2 and Dark Souls tabletop experiences, the company is ready to introduce Nemesis  — Resident Evil 3’s titular antagonist — to its dice-based combat and modular board design. Head below for all the details.

The Resident Evil 3 board game:

Much like 2019’s Resident Evil 2, the Resident Evil 3 board game will make use of a similar game system with combat determined by dice rolls and a modular board game to suit various scenarios. It is a co-op survival game for up to four players with all of the major characters from the game represented in small, plastic token form (depending on which version of the board game you get). The modular nature of the board supports multiple play styles including short, bite-sized scenarios for quicker games or even a complete 30+ hour campaign mode with its own storyline.

Much Improved Artwork and More:

It sounds like good stuff. And it mostly was in the Resident Evil 2 version despite some complaints from gamers surrounding the overly dark artwork of the board itself and low quality/detail character tokens. But, Steamforge is apparently taking all that criticism to heart and vows to make good with its loyal fan base this time around. In a recent blog post, the company said it feels the dark imagery suites the IP perfectly but understands that some of the artwork didn’t translate to the actual board well, leaving some details hard to make out and the like.

Here’s a closer look at some newly designed tiles with dynamic lighting reminiscent of the fires slowly burning throughout Raccoon City: 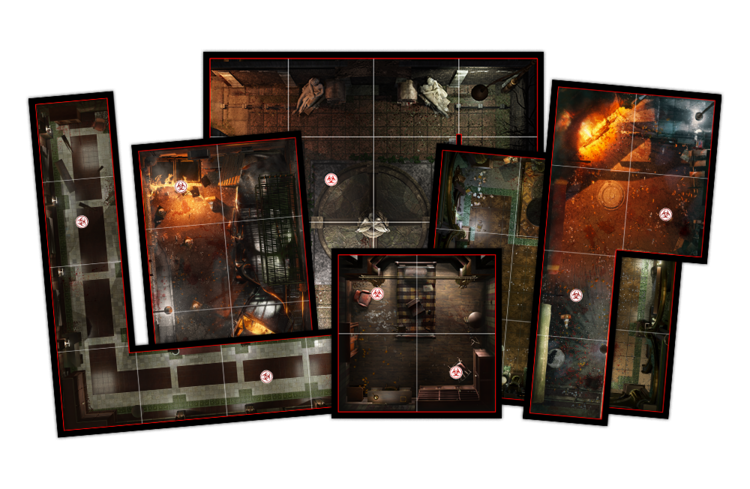 While it doesn’t seem like Steamforge has directly responded to some of the criticisms placed on the RE2 plastic character tokens yet, it’s hard to imagine them just ignoring that completely for the Resident Evil 3 board game. Some felt they were a little rough around the edges and lacking in detail the first time around, but it looks like at least some of that has been smoothed out judging by early images of the Kickstarter-only S.T.A.R.S. Jill Valentine token. However, only time will tell if the changes made for the sequel will pan out when the board is sitting right in front of you. The RE2 board regularly sells for $100 (currently on sale for $70), so you can likely expect the Resident Evil 3 board game to land in a similar price range.