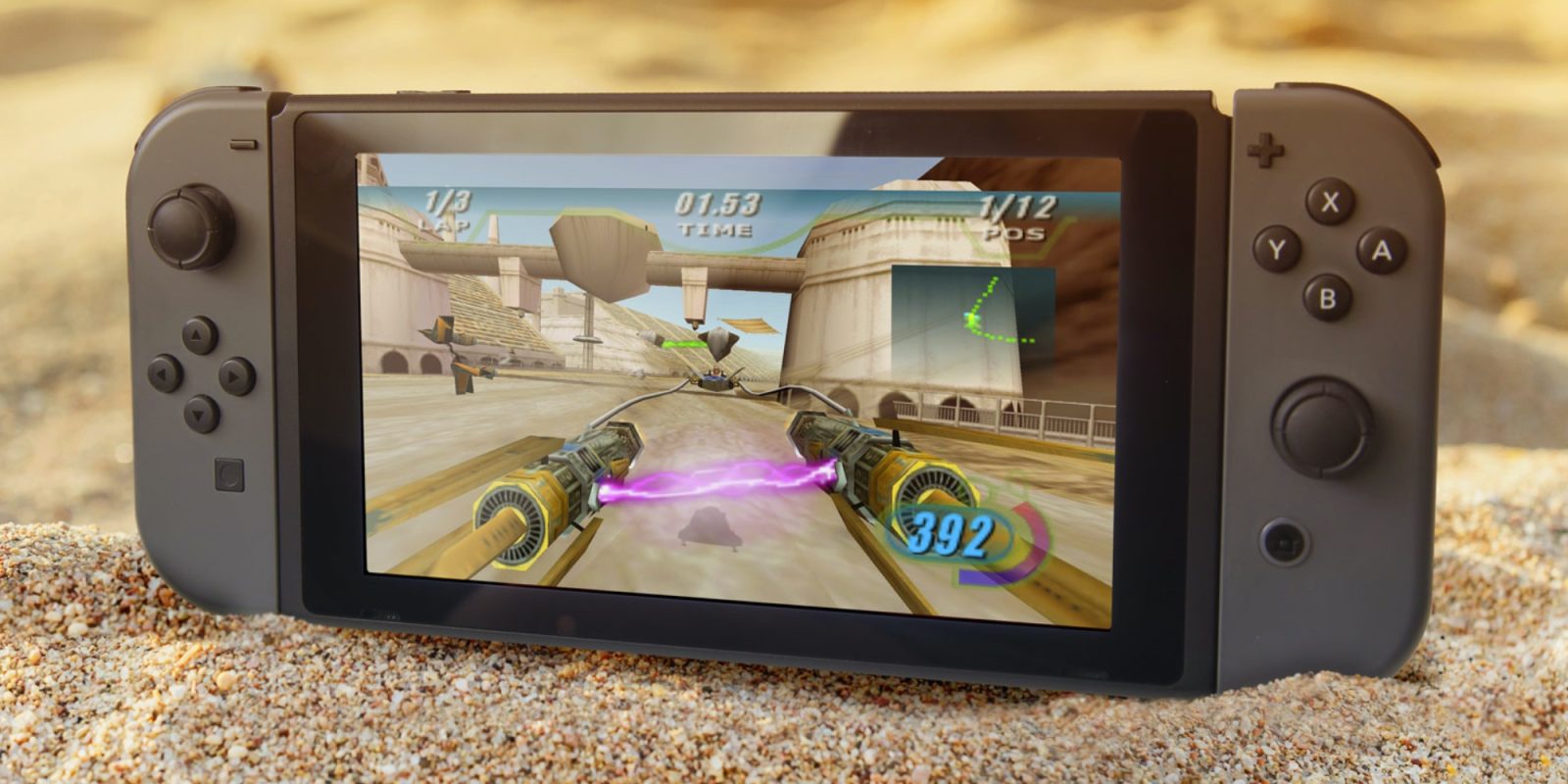 National Star Wars day, May the 4th, is quickly approaching, and in the lead up we’re now getting a closer look at the latest video game from a galaxy far, far away. Star Wars Podracer comes complete with Joy-Con friendly controls, multiplayer action, and more. Head below for all the details and to find out when you can snag this release for yourself.

After first being teased at the end of March alongside the unveil of Jedi Knight: Jedi Academy’s remaster, developer Aspyr and Lucasfilm are ready to fully take the wraps off its upcoming re-release of Star Wars Podracer. Over 20-years since first debuting on the N64 in 1999, the classic title is being modernized for current generation consoles.

The catalog of games from the Star Wars universe includes everything from adaptations of the films, brick-built LEGO re-imaginings, and open-world titles. There’s also the sci-fi racing game that had players zooming around the galaxy to beat opponents on iconic worlds from the series. Star Wars Podracer is certainly one of the more unique titles to tie-in with the franchise, which makes the re-release all the more exciting. 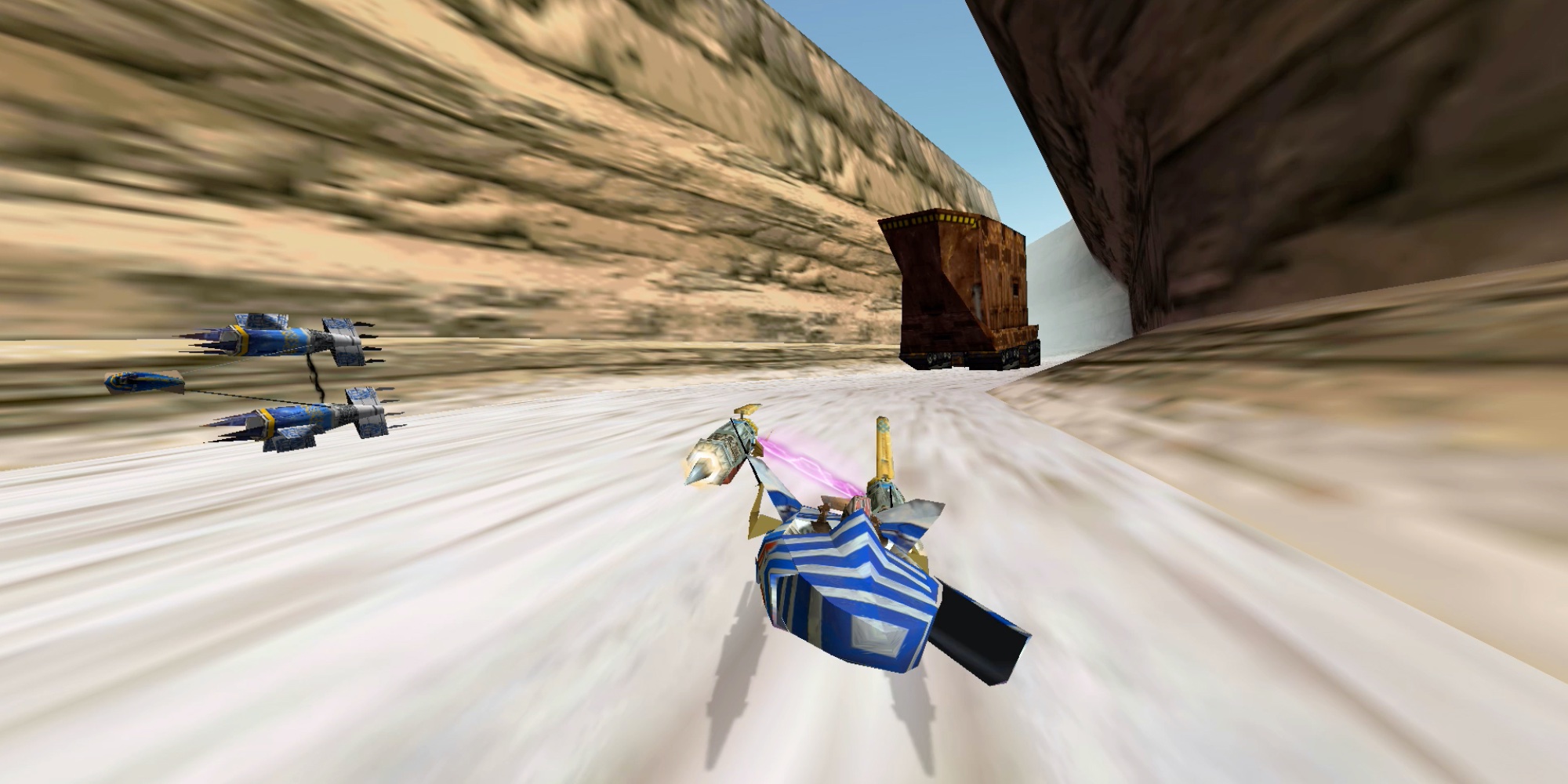 While some remasters look to give a classic game a fresh coat of paint to fit in with modern graphics, Aspyr is preserving the original look of Star Wars Podracing. Whether that’s a good thing or not remains a personal preference, but there’s no denying that the classic Nintendo nostalgia is making a pretty hefty return this time around. That’s not to say that the developers aren’t tweaking anything about the game though.

With Podracer originally being released for the N64, adapting the title to newer consoles means completely shifting its control scheme away from the unique controller that Nintendo released over 2-decades ago. Alongside the original single-player campaign and there’s a split-screen multiplayer mode for gamers to enjoy. Otherwise, you’ll be able to play the game just like if you were booting up the console in the early 2000s. There’s the same host of 25 playable characters, tracks from various Star Wars planets like Tatooine, and more.

Those looking to get in the cockpit of their own Podracer won’t have too long to wait, as the remastered Star Wars game will be launching on May 12. It’ll be available on both Switch and PS4 as a digital download from the Nintendo eShop and PlayStation Store, selling for $15. As for those hoping to add a disk or cartridge to their collections, Aspyr and Lucasfilm are shying away from a physical release this time around.

Star Wars Podracer may not share the same spotlight as some of the more highly-praised titles centered around a galaxy far, far away, but it’s certainly a fan-favorite. Like many other gamers, I share that same nostalgic sentiment, making Podracer one of the more eye-catching re-releases as of late.