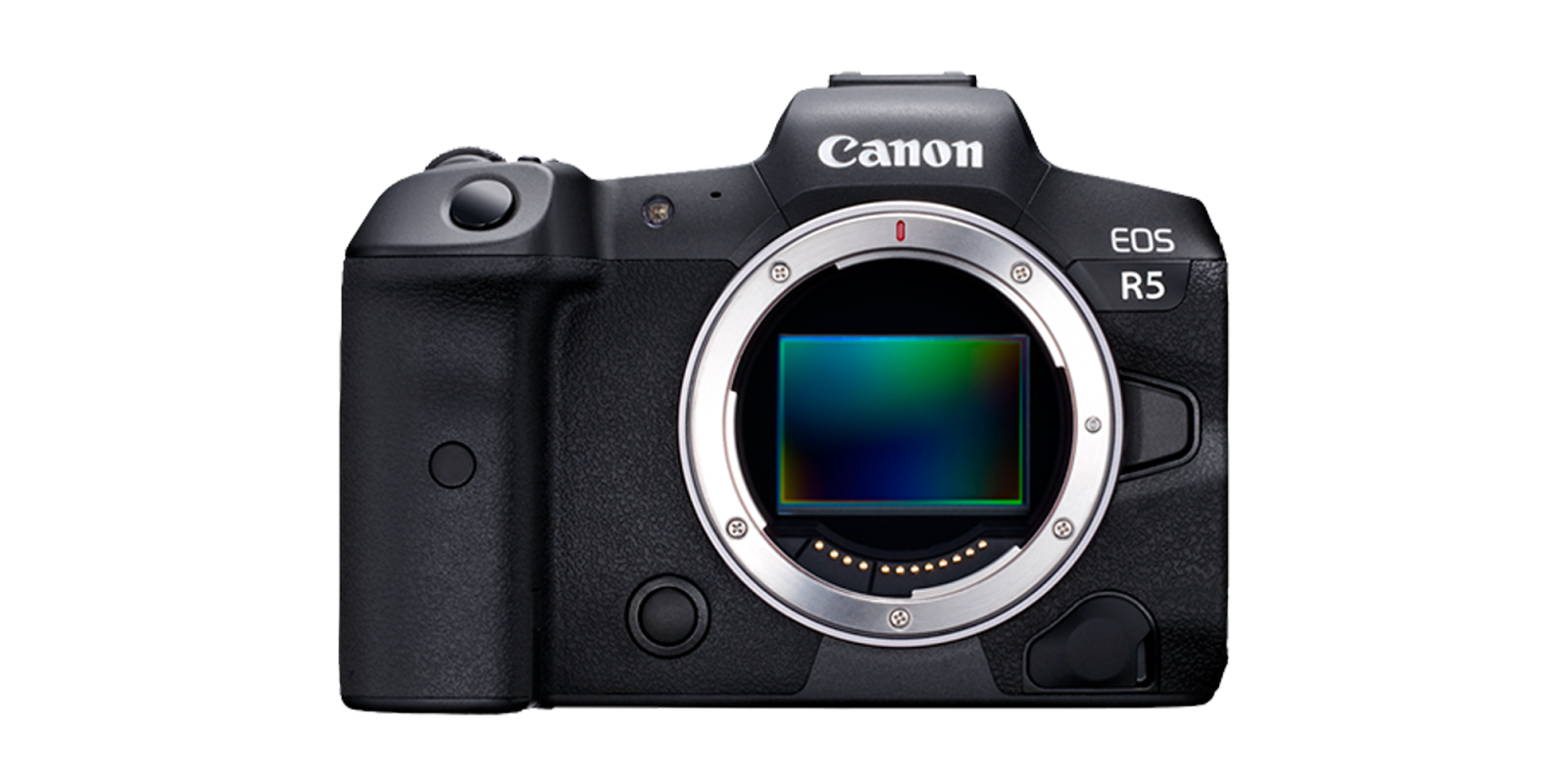 Earlier this week, Canon finally announced its insanely specced EOS R5 mirrorless digital camera that we originally reported on a few months ago. Sporting a full-frame sensor, you’ll get crazy 8K RAW internal recording at 30FPS, 8K 4:2:2 10-bit Canon LOG or HDR PQ, 4K 120FPS slow-motion, and even in-body image stabilization. This camera is one for the record books folks, and could easily assert Canon to the top of the mirrorless race, placing them even higher than Sony’s current lofty spot affords them.

But, the features don’t stop there. This full-frame camera from Canon sports a brand-new sensor alongside an all-new processor. It shoots up to 12FPS on the mechanical shutter, and 20FPS when in silent shutter mode. In-body image stabilization ensures that your video footage (and long exposure photography) is rock steady, even if you’re not. This 5-axis stabilization can work in conjunction with Optical IS-equipped RF and EF lenses. The EOS R5 is the first body that Canon has included in-body image stabilization.

You’ll not just get crazy high-quality video recording here, as Canon also included some fantastic features. You’ll get dual pixel CMOS autofocus, ensuring that your shots are never blurry or out of focus no matter how complex. And, something that professionals will enjoy is the dual card slots. That’s right, there are CFexpress and SD UHS-II slots on the camera, giving you access to both technologies depending on what you have at the site with you at the time.

More is yet to come

We don’t know everything about the EOS R5 just yet. What we do know is that it’ll have internal 8K RAW recording and 4K 120FPS capabilities, but beyond that, we’re still a bit baffled. There’s no official word on exactly what megapixel the sensor will be just yet, nor do we have information on pricing. However, from what we’ve been able to gather, this camera should hopefully come out sometime in June.