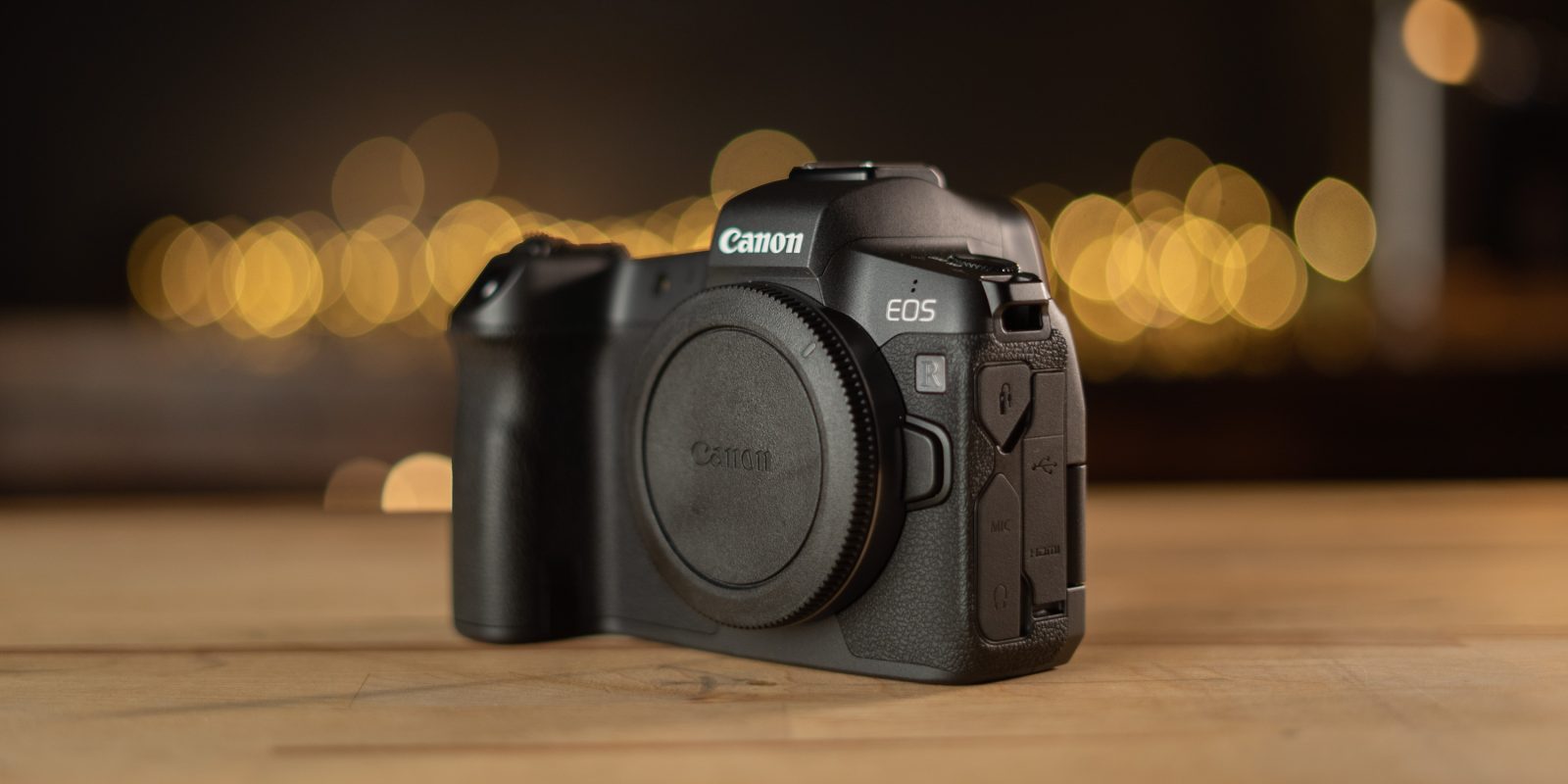 Canon has been hitting the mirrorless came hard lately, but the EOS R5 is the latest rumored body from the famed company. The Canon EOS Rp is rumored to have a 45MP full-frame CMOS sensor, in-body image stabilization, the potential capability to record 8K video, and more. However, is the EOS R5 what Canon needs to compete with Sony, who’s currently dominating the mirrorless space?

8K has been around for a while now, but honestly, it hasn’t been available to consumers without spending a fortune. However, if the specs which Canon Rumors was able to gather are correct, then the EOS RP might, just might, be able to shoot 8K at 30FPS. Something that Canon Rumors isn’t entirely sure of, though, is whether the EOS R5 will just shoot 8K or if it’ll have the capability of recording in RAW, as their inside source in unsure of this exact specification.

The EOS R5 isn’t just supposed to contain 8K30 capabilities, but it’s also possible that this camera will be able to record in 4K120 for slow-motion capturing. This would be another rare feature in consumer-grade cameras, as most bodies can only record in 1080p120 due to processing power.

Something that Sony has done for quite a while is included in-body image stabilization with its mirrorless cameras. Essentially, this ensures that you capture stable video and great pictures by stabilizing the sensor itself. While we’ve had stabilized lenses for a while, this goes a step further and either works in tandem with a stabilized lens, or in the place of in-lens stabilization in the case that it isn’t there. 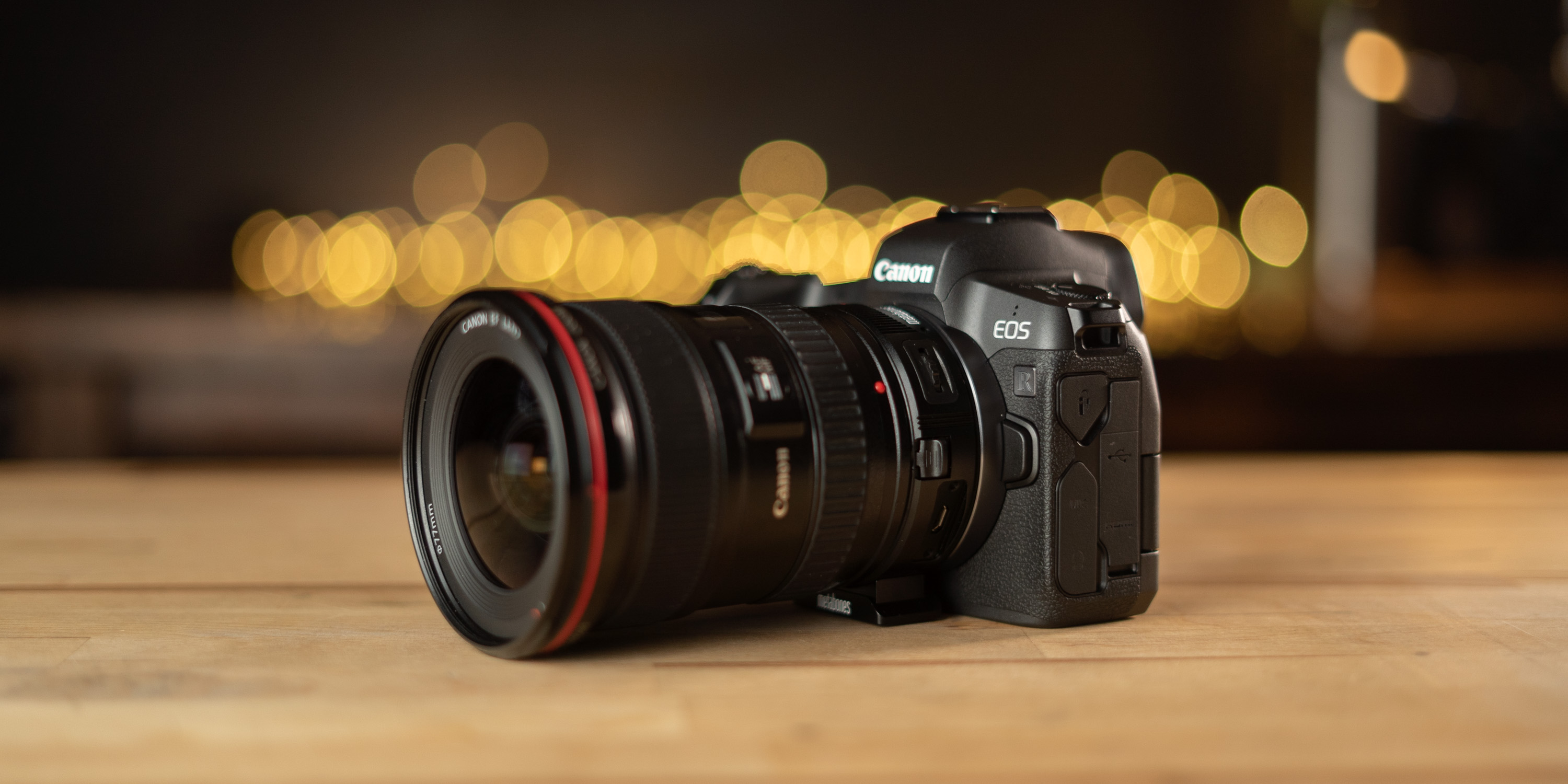 Canon isn’t stopping with the EOS R5 and 8K video

However, the Canon EOS R5 isn’t the only camera rumored to get the IBIS treatment. Canon Rumors has also spotted some specs on the EOS R6. While the EOS R5 offers 8K capture and 4K120, according to leaked specifications, the R6 steps the 45MP sensor down to 20MP. This looks like it’ll be a more budget-friendly model of the R5, which is likely where many consumers will find a home.

While the above information isn’t confirmed yet, we really hope Canon’s latest cameras offer specs like these. We recently went hands-on with Canon’s EOS R, citing it’s one of the “best cameras for capturing travel adventures.” While Canon’s 1D X III isn’t entirely mirrorless, it does pack several features that are generally found in those types of bodies, making us think that the company might bring some such offering to these two rumored cameras. If Canon Rumors is correct on a timeline, we should see announcements in the next few weeks and availability as soon as July 2020.