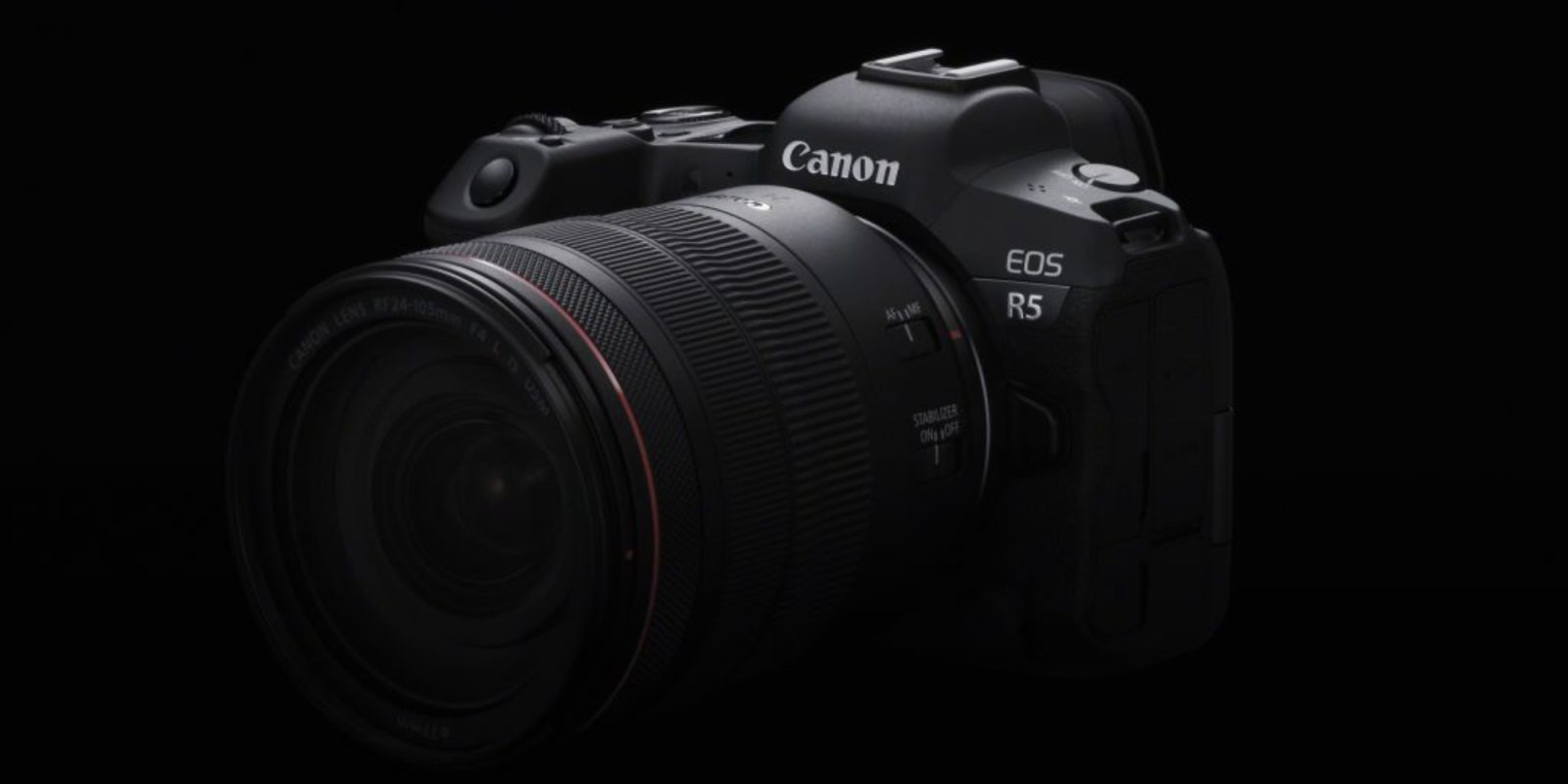 Whether you’re a seasoned professional or simply looking to get started with DSLR photography, Canon’s fresh product announcements make it clear that it wants your business. Headlining the new Canon DSLRs is a full-frame EOS R5 with a newly designed CMOS sensor, image processor, and the ability to shoot 8K video.

Next up we have the Canon Rebel T8i. Instead of chasing professionals, this model is poised to be more entry-level, but doesn’t slack off when it comes to features. Canon says it’s the “highest-performing Rebel camera” with a feature set that includes a 24-megapixel sensor, DIGIC 8 image processor, and 4K video capabilities. Continue reading for more details.

Shortly after we broke down the rumors surrounding the Canon EOS R5, the company has unveiled official details. While notable features like megapixel count are left out, we now know for a fact that this Canon DSLR will be able to shoot 8K video. With 4K TVs still making their way into homes, the jump to 8K may seem premature, but Canon states that this feature paves the way for “even higher-quality 4K productions.”

Another standout feature of this new Canon DSLR is that it makes light work of capturing high-speed photos. This is due to a sensor which yields “approximately 20 frames-per-second when using the silent shutter and up to approximately 12 FPS when using the mechanical shutter.”

Pricing and a release date have yet to be announced, but if rumors are correct, the public may get their hands on it in July 2020. More details could drop soon as the the new Canon DSLR is set to be shown off at the 2020 WPPI Show in Las Vegas starting February 25. 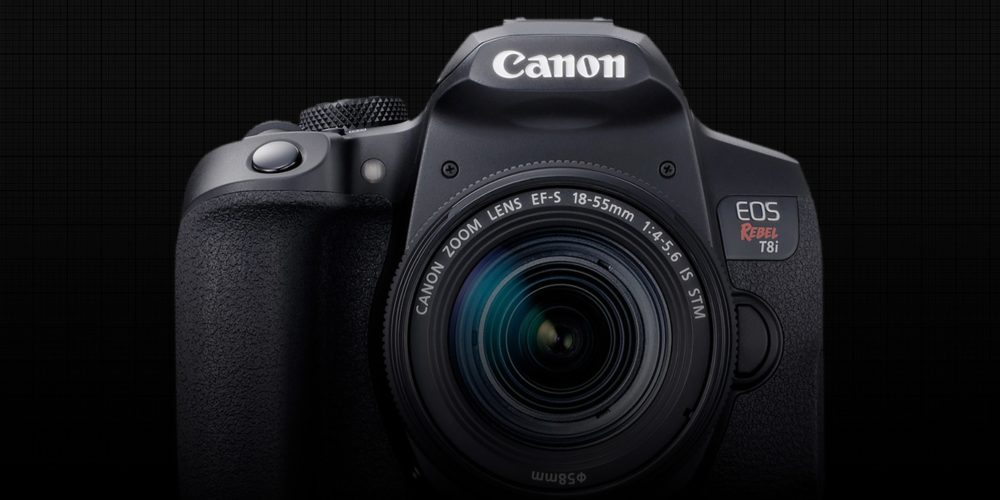 For those of us with lighter photography needs, the new Canon EOS Rebel T8i is here to save the day. While it cannot shoot 8K video, it is capable of capturing UHD content. A 24-megapixel sensor is onboard and it’s ready for continuous shooting at up to 7 FPS.

Auto-focus is “fast and accurate” which should be prominently displayed on its 3-inch touch screen that can be angled in all sorts of ways. As with many modern cameras, support for Wi-Fi and Bluetooth can be found here, paving the way for features like a remote shutter and mobile photo transfers.

With smartphones constantly ratcheting up the competition, it’s quite refreshing to see Canon’s DSLRs push the boundaries of what full-fletched cameras are capable of. When it comes to both cameras, the most likely to pull me in is the T8i with its modern feature set and respectable price tag.