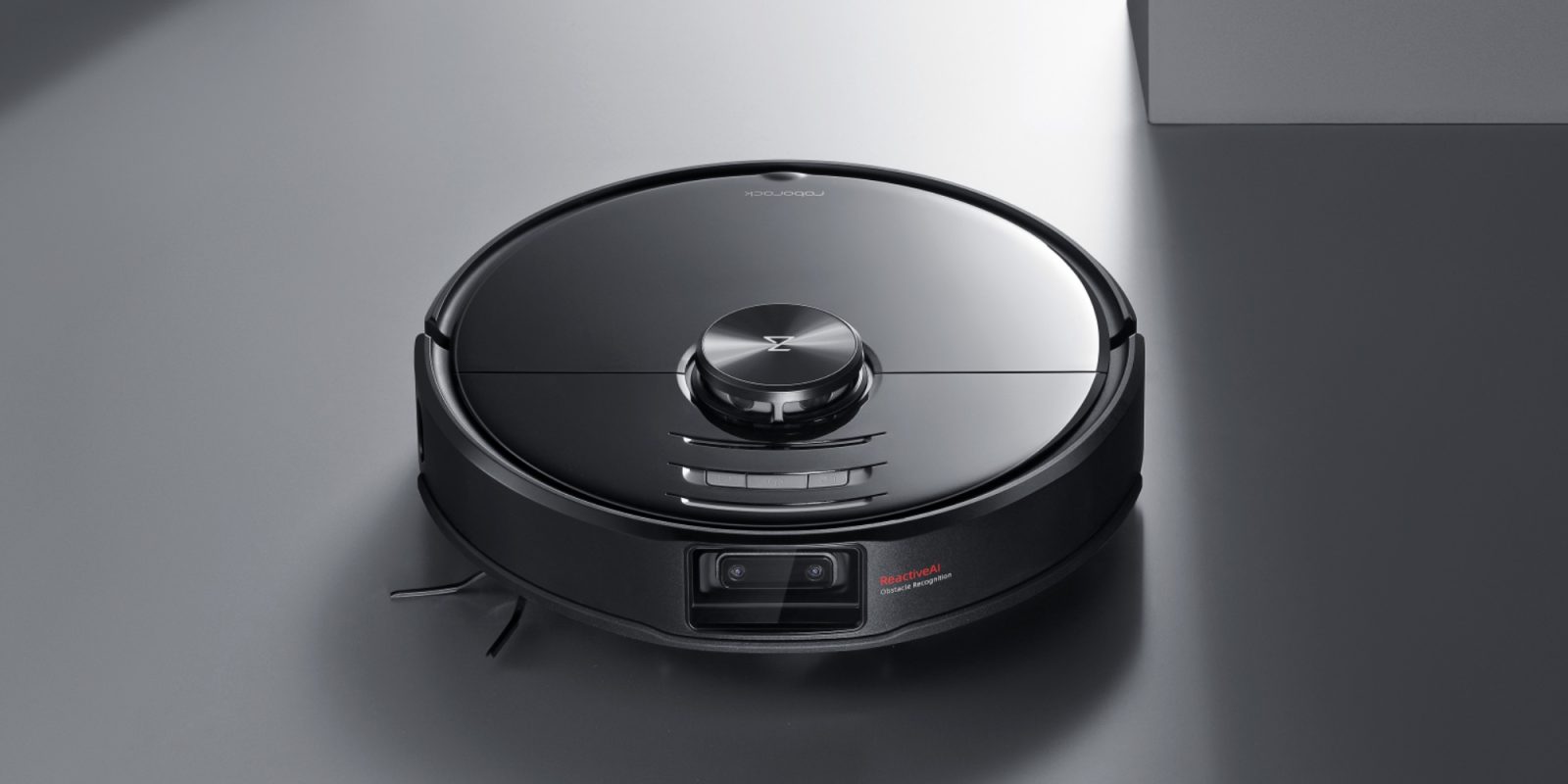 Today Roborock is expanding its stable of smart robotic vacuum cleaners with its latest and most feature-packed entry to date. The new Roborock S6 MaxV looks to set itself apart from the competition with advanced navigation capabilities driven by a stereo camera, making it the first of its kind from the brand. Head below for a closer look at the latest high-end robotic vacuum.

Headlining the Roborock S6 MaxV is the brand’s latest implementation on a smart guidance system. In the past the Xiaomi-backed team has leveraged LIDAR for its robotic vacuums, and this time around looks to step that up by including its new obstacle avoidance technology, ReactiveAI, on top of the laser-guidance. With a stereo camera on the front, the autonomous vacuum takes in the world around it and applies image processing to recognize and avoid common obstacles around your home.

In terms of its actual cleaning capabilities, Roborock S6 MaxV comes equipped with a 2500Pa suction system alongside mopping capabilities. That’s noted as 25% more than its predecessor and is one of the most powerful robotic vacuums from the company so far. A built-in 5200mAh battery ensures it can traverse your home for up to 3-hours per cleaning session before returning to its charging base. 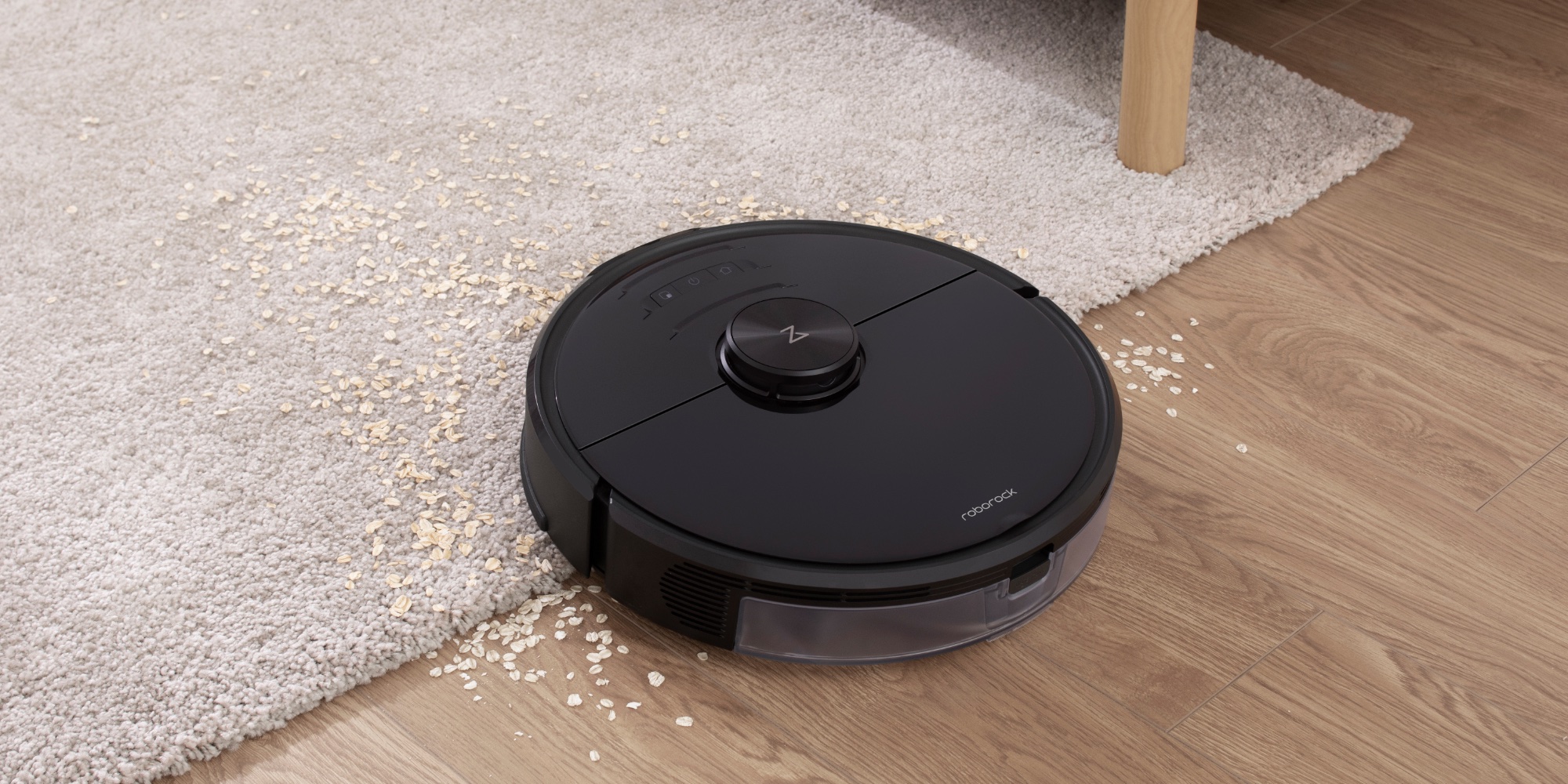 Roborock is also stepping up the software that drives its new S6 MaxV, incorporating no-go zones for having the vacuum avoid specific areas while cleaning. There’s also the room recognition feature that’s been included on previous models, but now with the ability to automatically track different floors.

As you can expect, all of these high-end features amount to quite a pretty penny, as the Roborock S6 MaxV enters with a $749 price tag. It’ll be launching at the end of Q2 later this year, putting a ship date at around June. 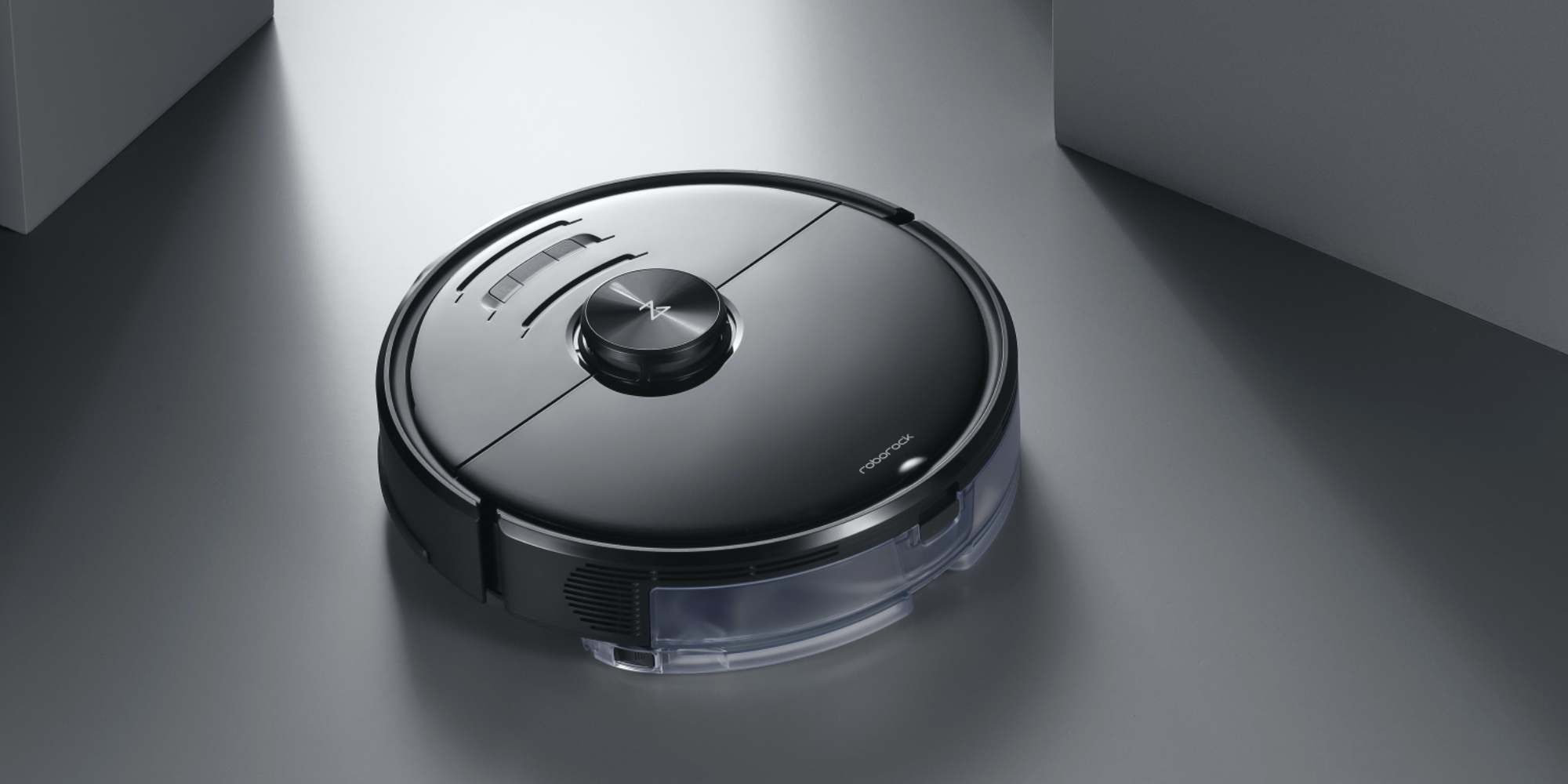 Roborock is also taking today’s announcement as a chance to formally announce its new E4 robotic vacuum. While the more budget-friendly release quietly dropped on Amazon a week ago, it’s now getting an official launch. Compared to the S6 MaxV, the Roborock E4 features a lower-end collection of sensors, 2000Pa suction, and a 2.5-hour run time. It retails for $300.

Smart robotic vacuums have been getting more and more advanced as of late, and today’s unveil of the S6 MaxV from Roborock just continues that trend. While the price may be hard to stomach for some, it does offer some competition to some of the other premium alternatives out there. That being said, for a lot of folks, camera-based image recognition isn’t exactly a must-have for cleaning.