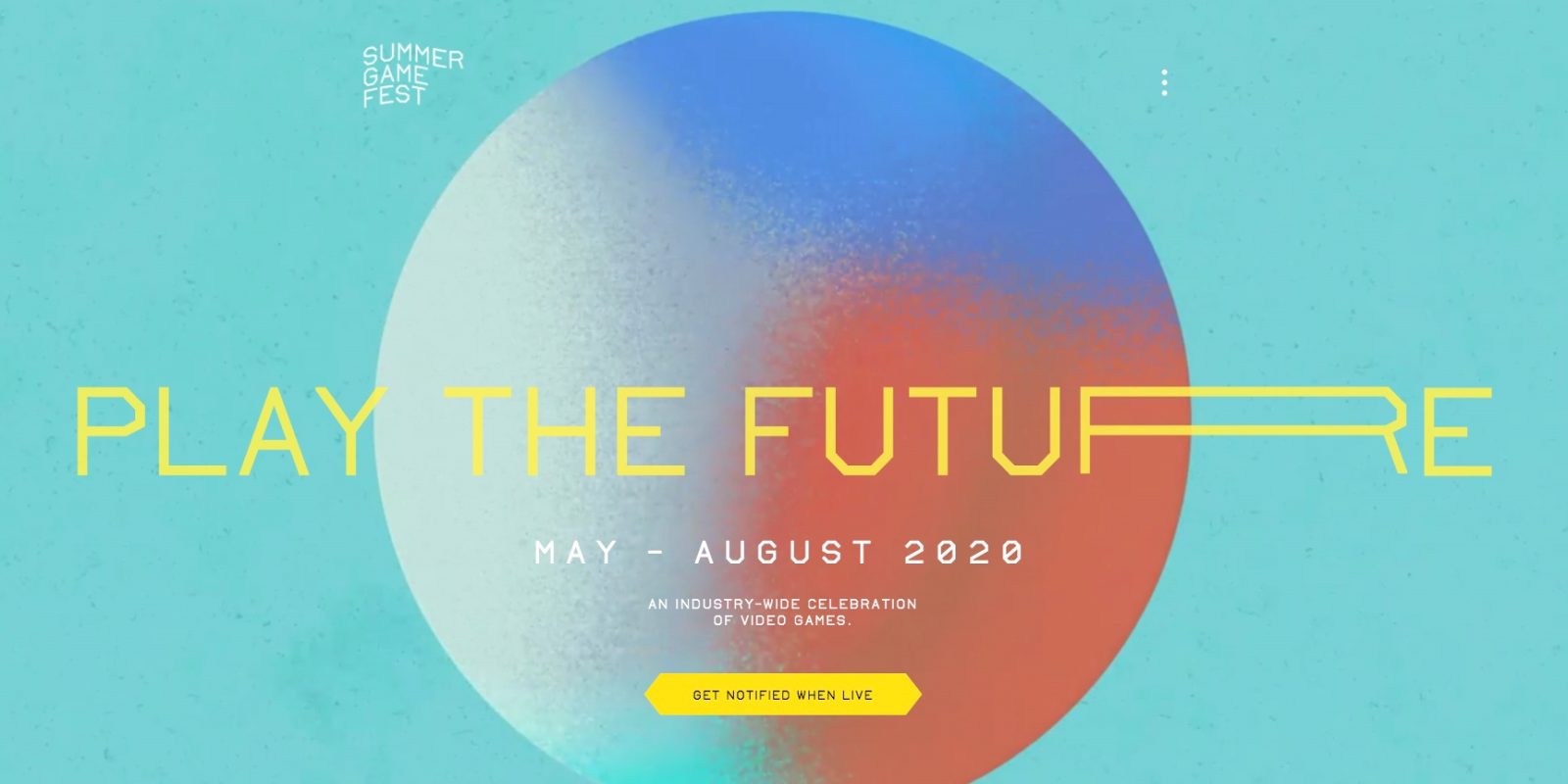 After all of the major summer gaming events were canceled due to the outbreak of COVID-19, Summer Game Fest is here to carry the torch. The 4-month-long event is scheduled to take place starting in May and is essentially your E3 replacement for the year. And now that GDC and Gamescom have also been shuttered for 2020, Summer Game Fest is giving gamers and publishers a new way to reach each other during what is usually the biggest game announcement window of the year. All the detail are down below.

Geoff Keighley  — the gaming industry mainstay largely responsible for The Game Awards — is spearheading the new Summer Game Fest celebration. Keighley is well known for his industry connections and bringing massive game reveals to the yearly gaming awards show, and it looks like he is flexing his networking muscle for SGF as well. Along with a long list of top-tier publishers, both Sony and Microsoft have been confirmed to be taking part, although details of how that will take form are still unknown. We know Microsoft will be unveiling gameplay footage for Xbox Series X next week and it sounds like we will hear more about its involvement with Summer Game Fest then.

While we are yet to hear anything about Nintendo, possibly because it has its own digital plans in the works, Keighley has also confirmed a long and very much growing list of game developers and publishers expected to be on board for the new E3 replacement. CD Projekt Red — who just unveiled the new Cyberpunk 2077 accessories and Xbox One X Limited Edition console — will be taking part alongside most of the biggest names in the industry like 2K Games, Activision, Bandai Namco, Bethesda, Blizzard, Electronic Arts, and Square Enix. The first wave of confirmed participants also includes Bungie, Digital Extremes, Private Division, Riot Games, Steam, and Warner Bros. Interactive Entertainment. So, basically everyone.

A schedule of what sounds like a series of separate events will be listed on the Summer Game Fest website starting next week. As of right now, it sounds like the actual content will range from game unveils and in-game events for players to digital, playable demos, and trials from Steam and Xbox. Keighley and iam8bit are putting together some kind of event for upcoming titles (possibly a sort of showcase of upcoming indie releases) but more details on various events from specific publishers and the like are certainly on the way. The all-digital event will stream on all major platforms and run through August 2020.

It might not be the ideal E3 replacement, but Summer Game Fest is certainly a start. If anyone was going to be able to pull this off in a pinch it was probably going to be someone like Keighley, and considering the quality of the Game Awards overall, things are looking up for gamers this summer. Here’s a quick word from Mr. Keighley on the motivations behind SGF and more: