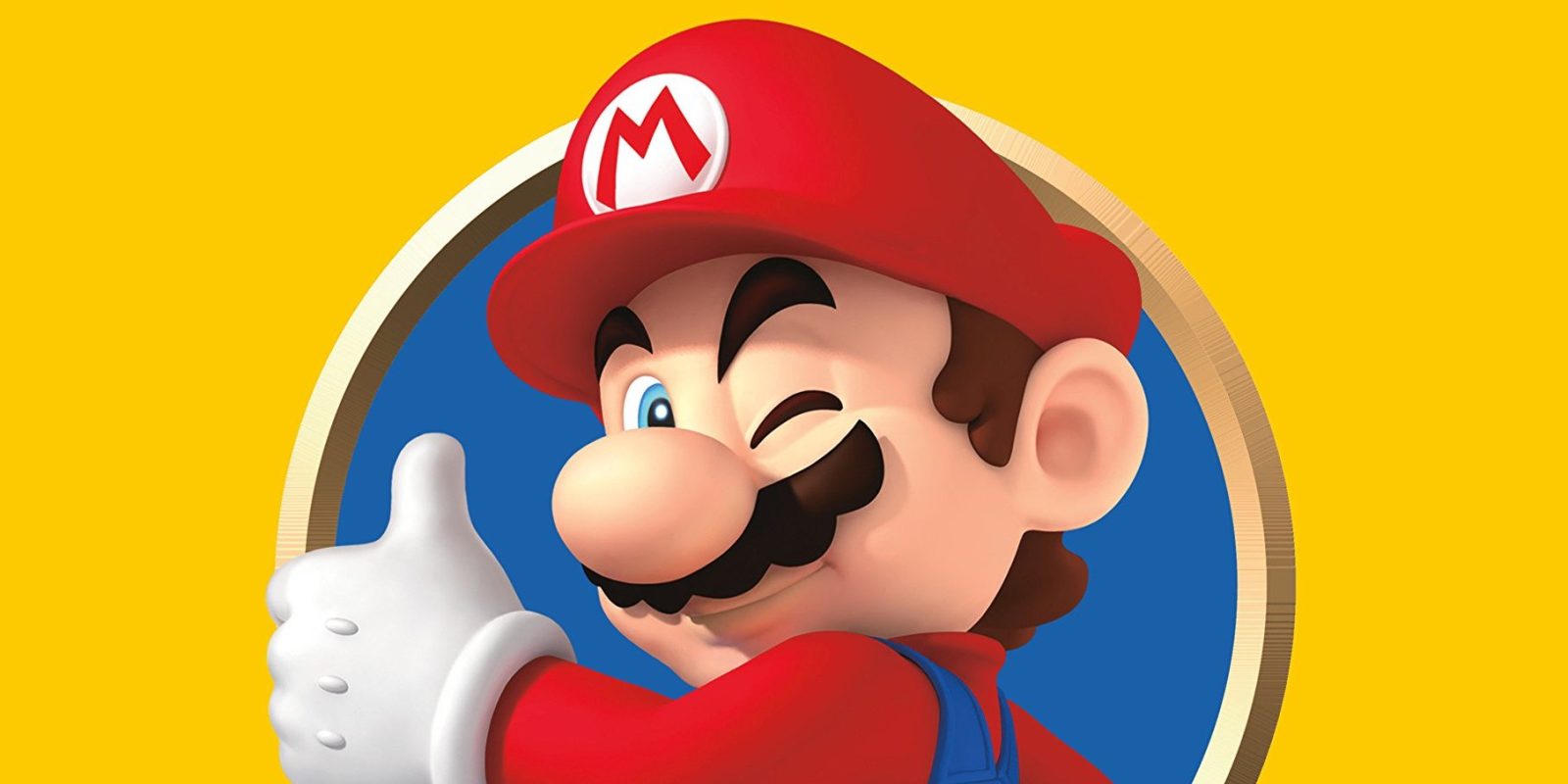 Amazon is offering Super Mario Encyclopedia: The Official Guide to the First 30 Years Kindle & ComiXology edition for $11.99. Also matched directly at ComiXology. Regularly $26 in physical form with the digital edition usually at $24, today’s deal is a 50% price drop and the lowest total we can find. As the name implies, this book celebrates the first 30-year of Nintendo’s iconic mascot “from the original Super Mario Bros. to Super Mario 3D World.” This 256-page encyclopedia tracks the evolution of the series as well as providing gameplay tips, explanations of famous glitches, and much more. Just about every gamer should have the official Super Mario Encyclopedia in the game room, or at least in digital form. Rated 4+ stars from hundreds. More details below.

If the digital Super Mario Encyclopedia doesn’t interest you, give the Super Mario Official Sticker Book a look instead. This one includes loads of extra stickers you can use however you like and is much easier to show off in your collection than today’s lead deal. It’ll also save you some cash at just over $6 Prime shipped and with solid ratings.

We also spotted The Art of Super Mario Odyssey Kindle & comiXology edition on sale for $11 alongside the rest of the Zelda gaming books you’ll find at up to 50% off right here.

The ComiXology deals don’t stop there though. We have plenty of graphic novels including Marvel and DC reads from $1 right here as well as a fresh batch of Star Wars comics for May the 4th.

More on the Super Mario Encyclopedia:

Super Mario Encyclopedia is jam-packed with content from all seventeen Super Mario games–from the original Super Mario Bros. to Super Mario 3D World. Track the evolution of the Goomba, witness the introduction of Yoshi, and relive your favorite levels. This tome also contains an interview with producer Takashi Tezuka, tips to help you find every coin, star, sun, and mushroom–even explanations of glitches! With information on enemies, items, obstacles, and worlds from over thirty years of Mario, Super Mario Encyclopedia is the definitive resource for everything Super Mario!

Get this deal
Reg. $24 $12
You’re reading 9to5Toys — experts digging up all the latest technology and lifestyle deals, day after day. Be sure to check out our homepage for all the latest news, and follow 9to5Toys on Twitter, Facebook, and LinkedIn to stay in the loop. Don’t know where to start? Check out the best Apple deals, our daily podcast, and subscribe to our YouTube channel