Marvel Secret Wars sale takes up to 67% off graphic novels from under $1, more 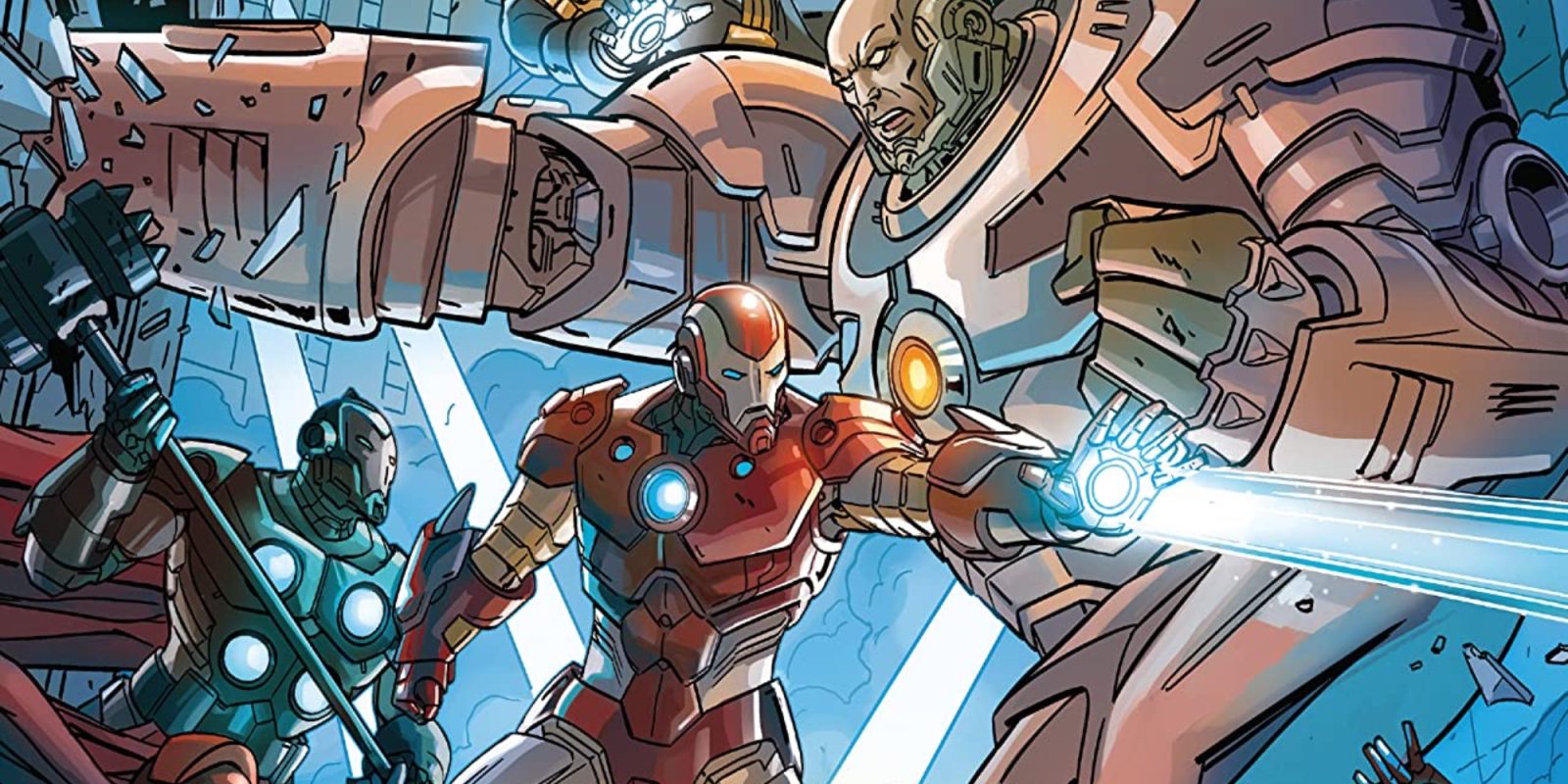 ComiXology is kicking off the week by launching its Secret Wars the Complete Event Sale with up to 67% off a selection of Marvel reads from under $1. Amongst all of the deals, one standout is on Armor Wars: Warzones! at $2.99. Down from $9, today’s offer is one of the first price cuts to date and the lowest we’ve seen on a digital copy. This 134-page graphic novel throws the Marvel comic universe into Technopolis, an “amazing domain of science and wonder” created by Tony Stark. But when the utopia plunges into civil war, Iron Man will have to team up with a Mjolnir-wielding Jim Rhodes to take on Wilson Fisk and other enemies. Head below for additional standouts from the Marvel Secret Wars sale

Other notable picks from the Marvel Secret Wars sale

On top of the Marvel Secret Wars sale, ComiXology is also discounting a selection of Bloodborne novels and single issues from $1. If you’re a big fan of the games and are looking to brush up on some lore from the series, these comics are certainly worth a read, especially at these prices. Shop all of the deals right here.

Don’t forget you can still save 50% on Dark Horse graphic novels, manga, more from under $3, as well as up to 67% on Black Widow graphic novels. In either case, you’ll want to swing by our in-depth getting started guide on ComiXology and its Unlimited service.

Technopolis: an amazing domain of science and wonder created by the visionary genius of brothers Tony and Arno Stark. It’s a real-life utopia, save for one fact: Every resident must wear armor to protect them from a deadly disease. But this near-paradise may be shattered forever when one of its few super heroes is murdered! Can Baron Tony and this domain’s Thor — a hammer-wielding Jim Rhodes — find out who killed Spyder-Man before Technopolis is plunged into civil war?