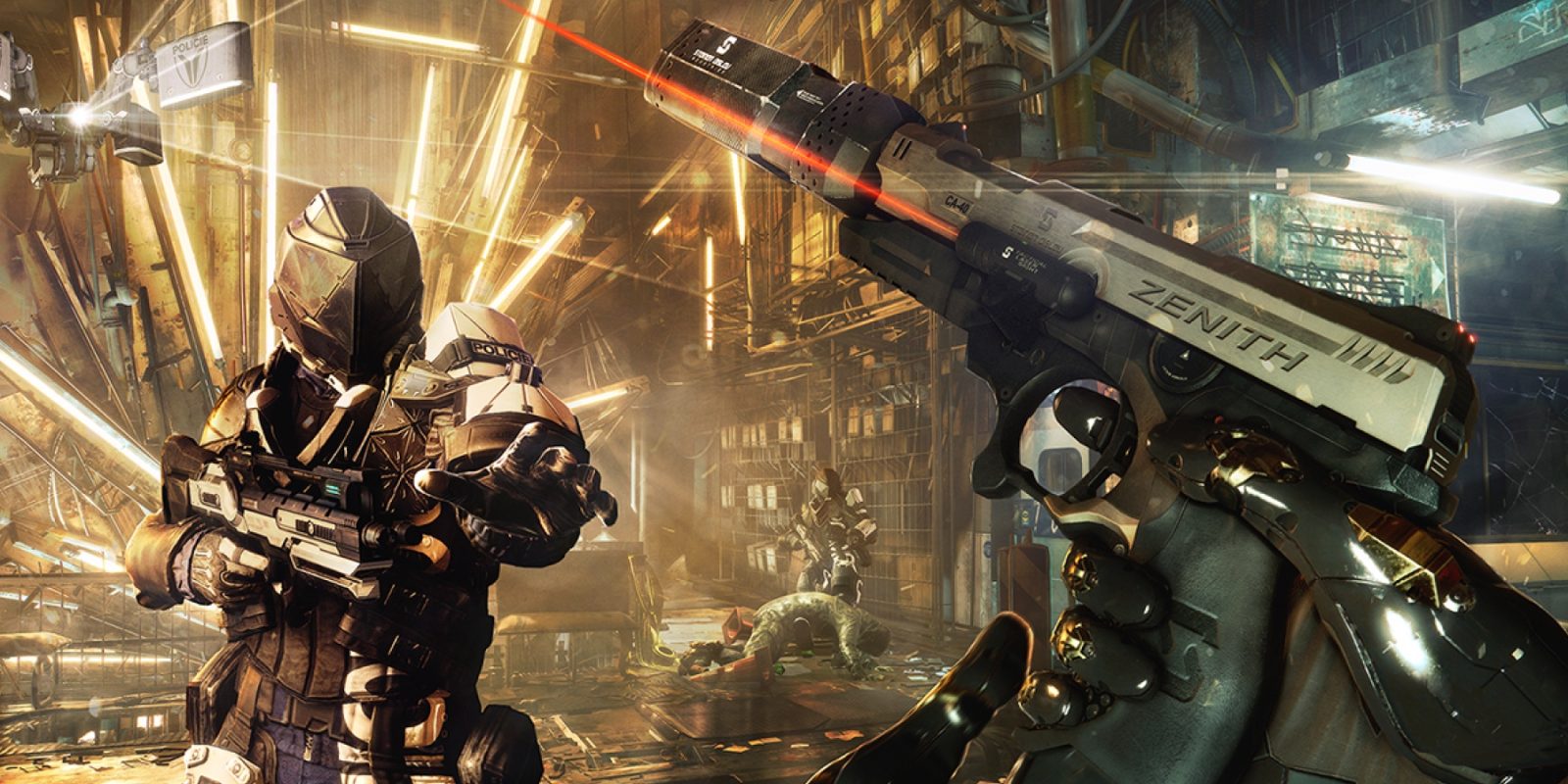 As part of its “Stay Home & Play” campaign, Square Enix has now released a massive bundle of games at a significantly discounted price. The new Square Enix Anthology bundle includes over $700 worth of titles, including some of its popular, current generation franchises, at just over $39. Head below for all the details.

Just about all the major players in the industry have provided exclusive deals and freebies for gamers stuck at home, and we now have the Square Enix Eidos Anthology.

The massive bundle of games consists of a wealth of classics as well as more modern experiences from the Tomb Raider and Deus Ex franchises. More specifically, you’re looking at roughly $745 worth of Steam games for just over $39. That’s around 95% off, and the best way to fill out your Square Enix PC catalog at a significant discount. Square Enix is donating its share of the profits to charities across North America and Europe, including food banks and more.

On top of Lara Croft GO, the real highlights of the bundle include 2013’s Tomb Raider and Rise of the Tomb Raider, as well as all of the classic Lara Croft adventures. Deus Ex, another major franchise in the Square stable, is represented in full force here, including mobile titles like Deus Ex: The Fall, and central line entries like Mankind Divided and the Human Revolution Director’s Cut. 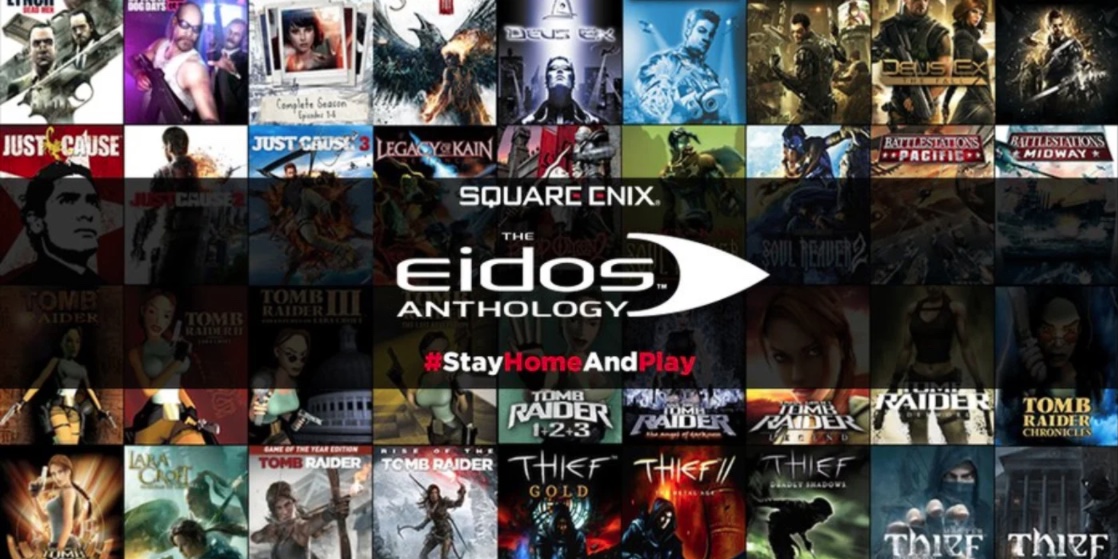 Some other standouts of the Square Enix Anthology would have to be the unhinged destruction of the first three Just Cause games, the Thief series, Sleeping Dog Definitive Edition, the first season of Life is Strange, and much more.

The new Square Enix Anthology is available right now on Steam for $39.24, with a regular value of around $745. You can view the complete list of titles right here.

As part of the initiative, we’re releasing Steam bundles featuring many of our greatest games at bargain prices. A full 100% of the Square Enix revenue from these bundles will to be distributed to charities across North America and Europe, including food banks and more.

Many of the games in this particular bundle will be of no interest to many gamers, never mind the fact that it will be tough getting some of them running on anything but vintage hardware. Having said that, there is still a ton of value here for folks looking to add some of these titles to their back catalog. Rise of the Tomb Raider — one of the better games on offer here — is nearly as much as this entire bundle on Steam, and if you add the Season Pass to the mix, it’s even more. In other words, also if there are just a few games in the bundle you have your eye on, the package might still be a more intelligent purchase depending on the individual pricing.

From $39
You’re reading 9to5Toys — experts digging up all the latest technology and lifestyle deals, day after day. Be sure to check out our homepage for all the latest news, and follow 9to5Toys on Twitter, Facebook, and LinkedIn to stay in the loop. Don’t know where to start? Check out the best Apple deals, our daily podcast, and subscribe to our YouTube channel