Mafia series gets remaster treatment with new trilogy for PS4, Xbox, and PC 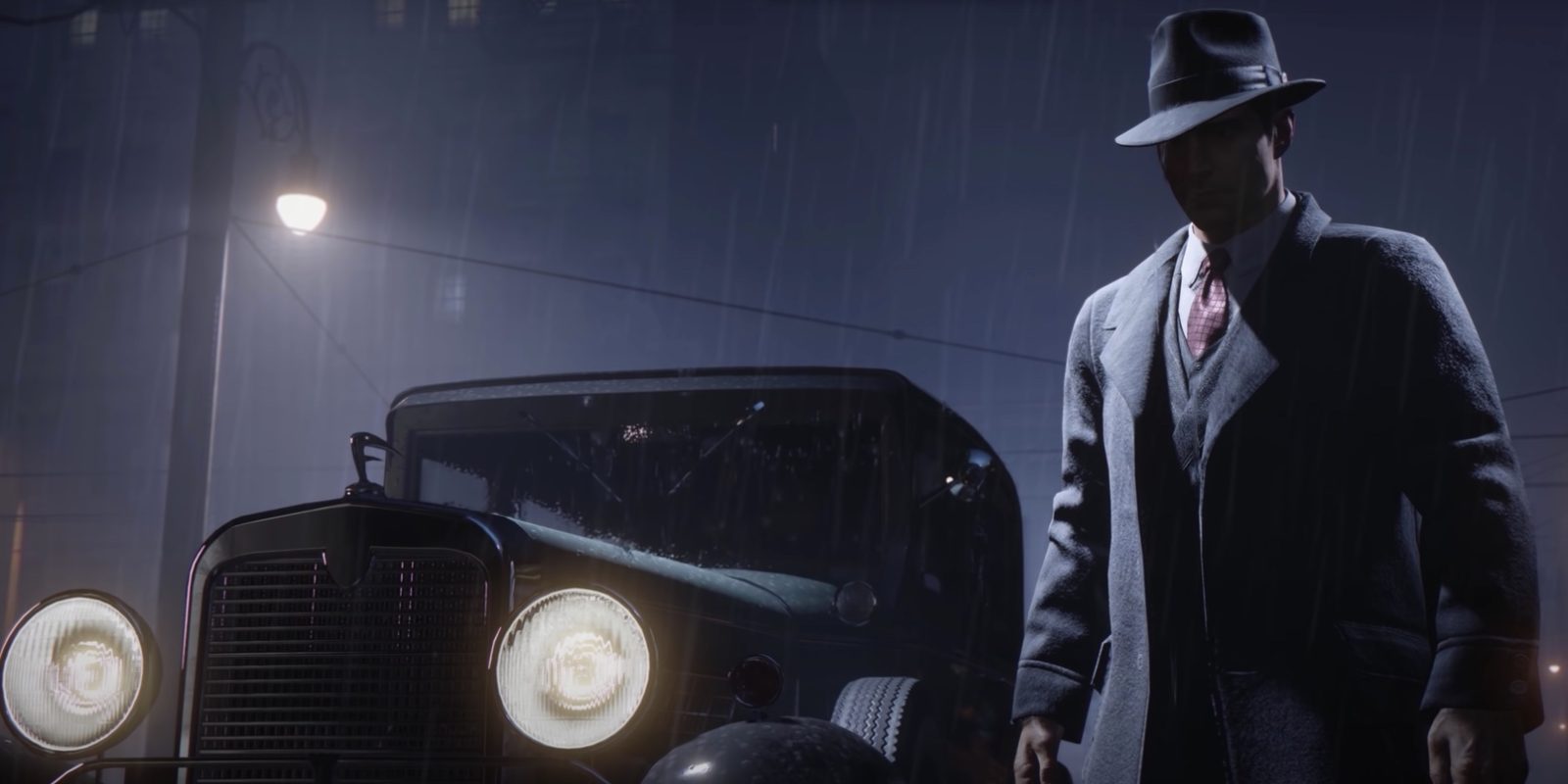 2K Games and Hangar 13 have now announced the Mafia Trilogy. A franchise that sometimes feels as though it never really gets the praise it deserves, and often overshadowed by Rockstar’s blockbuster open-world titles, is now getting the remaster treatment. Certainly not an announcement we expected, outside of the light teasers the official Mafia Twitter account dropped the last few days, the new bundle will roundup all three games in the series in to one handy package for current generation machines. Head below for all the details.

The new Mafia Trilogy teaser trailer hit the game’s official YouTube channel today and can be seen below. It’s a brief, if not mildly thought-provoking, glimpse at the upcoming release, but that’s about it. There’s no real information or details for what the remastering process actually consists of, but rather just a few lines of dialogue from each of the game’s main-line protagonists (if that’s what you call murderous gangsters anyway). But you can expect more details in just under one week’s time on May 19, 2020.

Initially making its debut in 2002 on the PlayStation 1, Mafia 1 presented a 1930’s open-world crime story where protagonist Tommy Angelo was strong-armed into working for the mob. The sequel landed on PlayStation 2 some 8-years later and takes place right after WWII as players take on the role of Vito Scaletta in the open world of Empire City (a cross between New York and Chicago). While far from perfect, Mafia II was lauded for its cover-based shooting system, as Polygon points out, and set the franchise up for the third entry on current generation hardware.

Developed by Hangar 13 — the same team responsible for the new Mafia Trilogy — Mafia III jumped the series ahead in time to a fictional (but quite realistic in some ways) version of 1960’s New Orleans. Players take on the role of Vietnam vet Lincoln Clay as he builds his own family to take down the Italian mob currently in power. You can learn more about the game right here.

The new Mafia Trilogy is set for release on PS4, Xbox One, and PC (Steam and Epic Games Store). It marks the very first time all three of these titles can be played on the same console while providing players the full breadth of the series’ era-spanning organized crime in one package.

While we would all love to see a full-on remake of the earlier Mafia games, much like Tony Hawk’s Pro Skater, that is likely not going to be the case here. This will more than likely just be remastered versions of the first two games and a complete copy of Mafia III. Still great for folks looking to experience these games on modern hardware, but not quite ideal. Here’s to hoping they, at the very least, include all of the DLC packs for each game and give the original game a major visual overhaul to avoid some of the rough edges the PS1 era was known for.