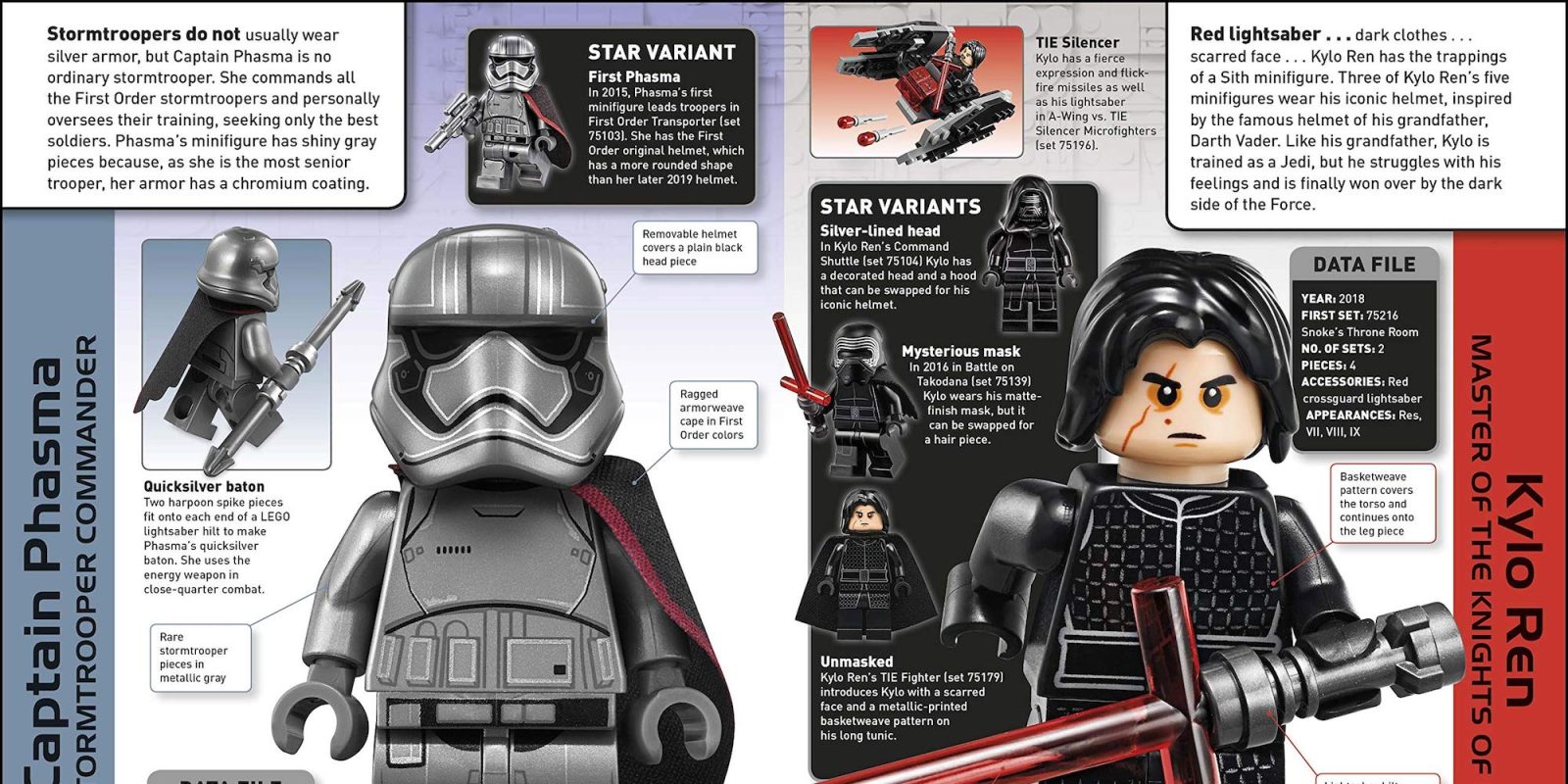 Amazon is now offering the hardcover LEGO Star Wars Character Encyclopedia book for $13.89 with free shipping for Prime members or in orders over $25. This one is also matched at Walmart and Target where RedCard holders can drop the price to $13.20 or so. Regularly $20, this unique encyclopedia bundle is now at the best price we can find and a new Amazon all-time low. Unlike all of the other hardcover gaming/pop culture books we feature around here, this one includes an exclusive Darth Maul LEGO minifigure, plus loads of details on “rare releases.” Described as the ultimate guide to “over 200 minifigures from the LEGO Star Wars Galaxy,” this is a 224-page encyclopedia covering everything from The Phantom Menace through to The Rise of Skywalker, plus all the movies and TV shows in between. Rated 4+ stars. More details below.

All things considered most standalone Star Wars minifigures sell for more than today’s book bundle, especially the Darth Vader/Maul options. However, the C-3PO and R2-D2 2-pack is slightly less as well as the BB-8 Astromech Droid at under $9 Prime shipped.

It has been a busy month for both the LEGO brand and Star Wars with May the 4th and several new building kits hitting store shelves. First up, Lego unveiled a brand new Monkie Kid theme with eight kits today, but you’ll definitely want to check out the new Death Star II Battle set. We also just recently went hands-on with the new LEGO Star Wars Helmets and D-O, the newest Star Wars LEGO droid. And while we are on the topic, you can download the LEGO NINJAGO game on PS4, Xbox One or PC for free right now.

Get this deal
Reg. $20 $13
You’re reading 9to5Toys — experts digging up all the latest technology and lifestyle deals, day after day. Be sure to check out our homepage for all the latest news, and follow 9to5Toys on Twitter, Facebook, and LinkedIn to stay in the loop. Don’t know where to start? Check out the best Apple deals, our daily podcast, and subscribe to our YouTube channel