You can now download LEGO NINJAGO on PS4, Xbox One or PC for FREE 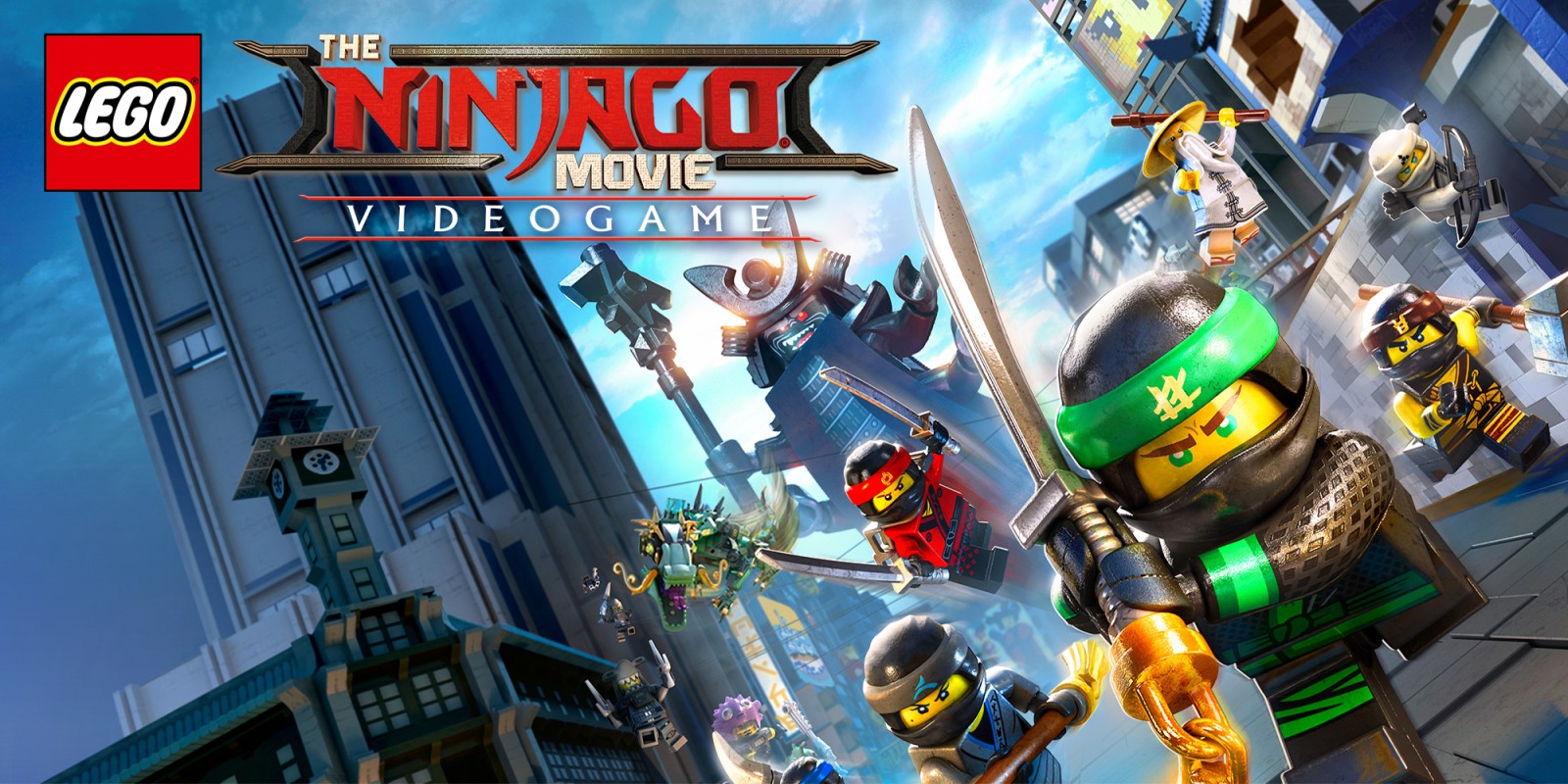 You can now download LEGO NINJAGO for free. After seeing plenty of notable social distancing promotions in the gaming world and beyond, the LEGO NINJAGO Movie Video Game is now available for nothing on PS4, Xbox One, and PC (Steam) for you to keep forever. Hit up this morning’s roundup for the rest of today’s best game deals and head below for more details on the freebie.

You can now score LEGO NINJAGO for free as a digital download via Steam, Sony’s PSN and the digital Xbox marketplace. This one regularly fetches between $17 and $30 at Amazon and Steam. Based on reports, it sounds like the Xbox version will only be available for today and possibly through tomorrow, so it might be a good idea to go download it now and think later. You can always just ditch it after the fact if you decide it’s not worth the storage space.

Gamers can play as Lloyd, Jay, Kai, Cole, Zane, Nya and Master Wu in an attempt to protect “their home island of Ninjago from the evil Lord Garmadon and his Shark Army.” You’ll have to “master the art of Ninjagility” by wall-running and high-jumping while making use of upgradeable combat abilities. It is a fun experience with the usual LEGO-style humor that’s great for online multiplayer and couch-co-op.

Here are some quick links to go score LEGO NINJAGO for free:

And while we are talking LEGO, be sure to check out the new 3,200-piece Haunted House, the Untitled Goose Game Ideas set, and our hands-on review of the newest brick-built Star Wars droid.

Find your inner ninja with the all-new LEGO NINJAGO Movie Video Game! Play as your favorite ninjas, Lloyd, Jay, Kai, Cole, Zane, Nya and Master Wu to defend their home island of Ninjago from the evil Lord Garmadon and his Shark Army. Master the art of Ninjagility by wall-running, high-jumping and battling the foes of Ninjago to rank up and upgrade the ninja’s combat skills. Only in the LEGO NINJAGO Movie Video Game will you experience the film across 8 action packed locations each with its own unique Challenge Dojo