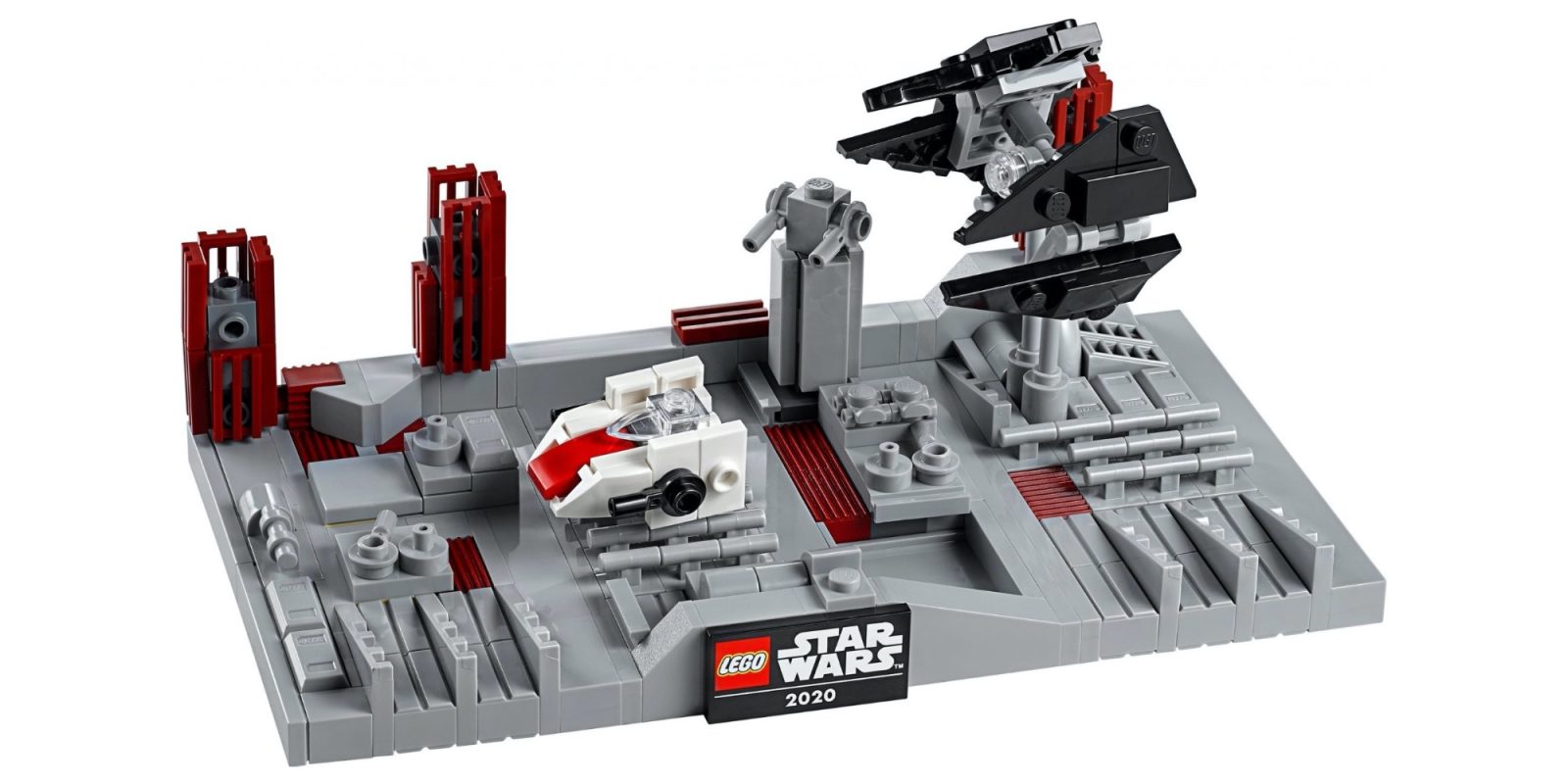 LEGO is continuing to hype up Star Wars fans for May the 4th with its latest unveil today, a new miniature recreation of the Death Star II Battle. This 235-piece creation continues the recent trend of recreation iconic scenes from a galaxy far, far away, and brings yet another moment from Return of the Jedi to brick-built form. Head below for a closer look at this upcoming kit and to learn how it can be added to your collection for free.

Over the past few years, LEGO has been giving Star Wars fans a new promotional set in celebration of May the 4th, and this year continues that trend. For 2019, we saw a micro-scale Battle of Hoth build, and this time around, LEGO isn’t stray too far from the theme.

For 2020’s May the 4th, fans will be able to assemble a miniature recreation of the Death Star II battle scene from Return of the Jedi. Stacking up to 235-pieces, the kit builds a Death Star trench alongside an A-Wing Starfighter being chased by a Tie Interceptor. Given that LEGO just released a new A-Wing model, this set is quite well-timed. 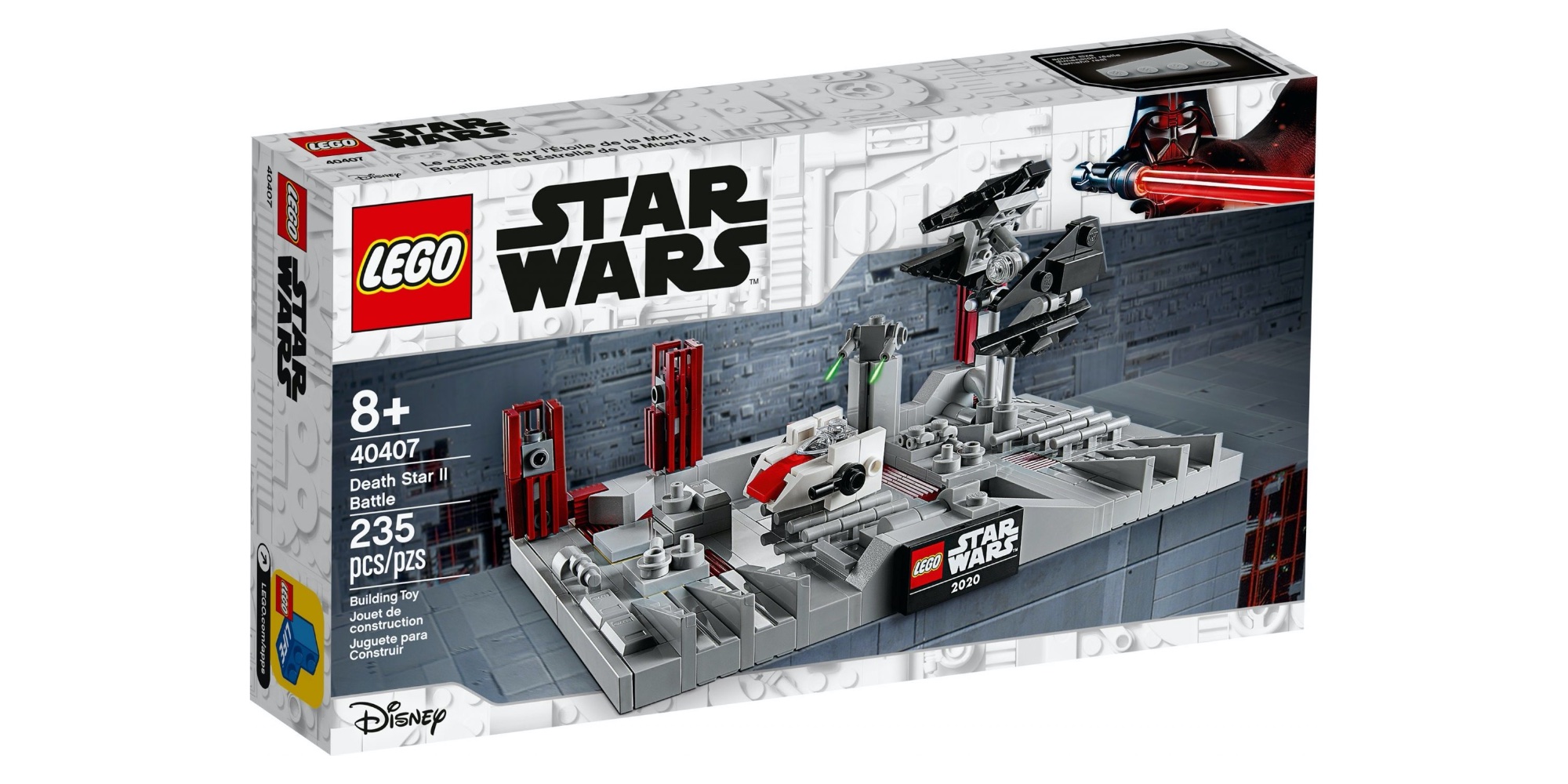 Like previous creations which bring iconic Star Wars scenes to the micro-scale models, this one includes a display plaque, but forgoes the 20th-anniversary logo.

Score the new limited-edition kit for yourself

Those wishing to add this micro-scale creation to their collections won’t have too long to wait, with the Death Star II Battle kit debuting on May the 4th. As we’ve come to expect from these smaller promotional builds, this one will be a gift with purchase on select orders.

LEGO is slated to kick off its annual Star Wars day festivities once the first of next month rolls around and runs through the fourth. During that time, picking up $75 or more worth of kits from a galaxy far, far away will earn you the limited-edition LEGO gift with purchase. 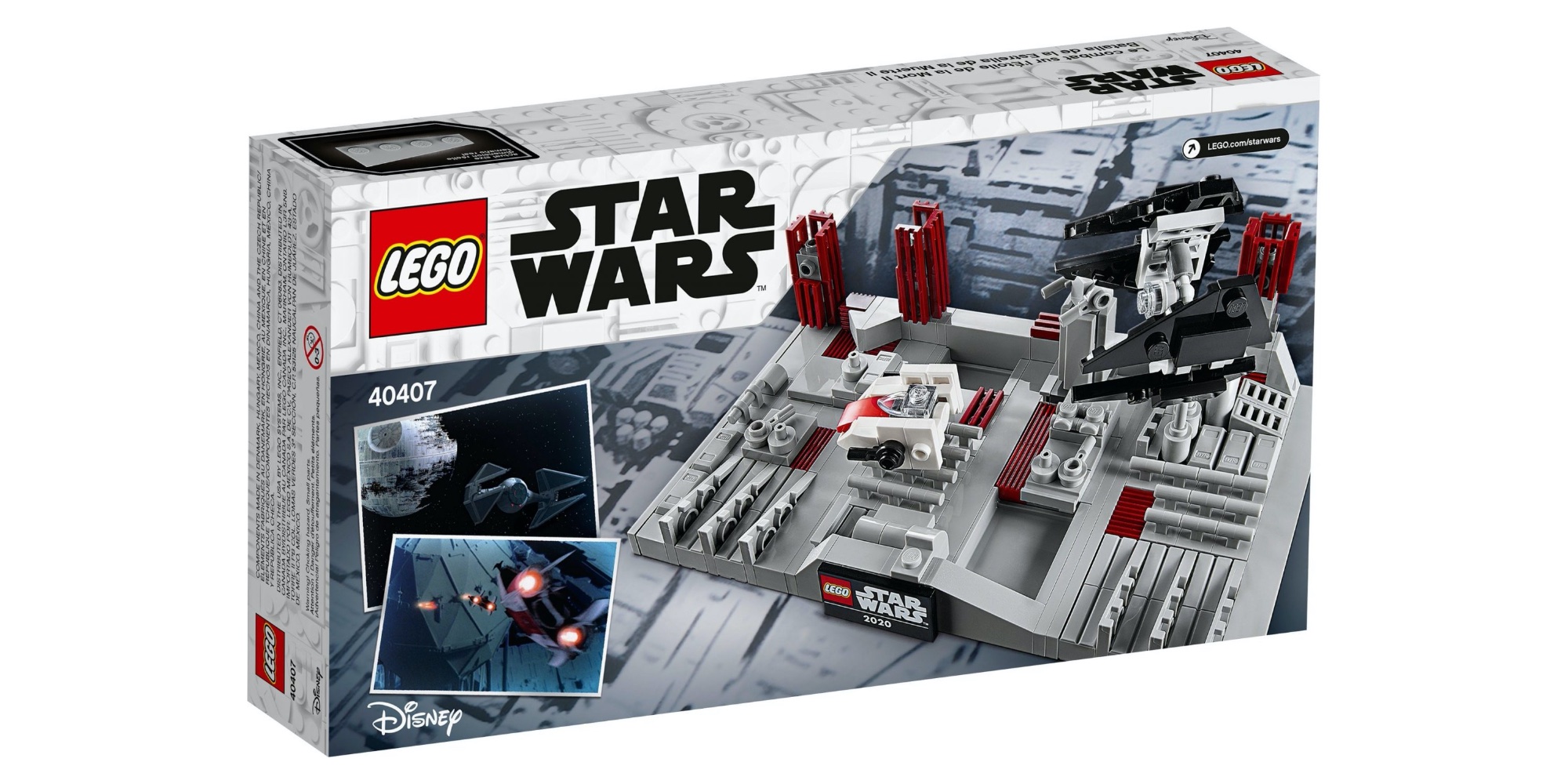 Given that LEGO is also taking that promotion as a time to release its new UCS A-Wing Starfighter, picking up the latest thousand-piece kit is an easy way to hit the threshold and score the Death Star II Battle set for yourself. Of course, there’s also the new buildable Star Wars helmets to look into, as well.

Alongside the expected deals and other perks of LEGO’s May the 4th promotion that is sure to land come next month, a limited-edition build like this is more than enough to bring shoppers to the company’s virtual storefronts. The current roster of new Star Wars builds arguably as strong as we’ve ever seen, which is even better for those hoping to pick up the Death Star II Battle set.