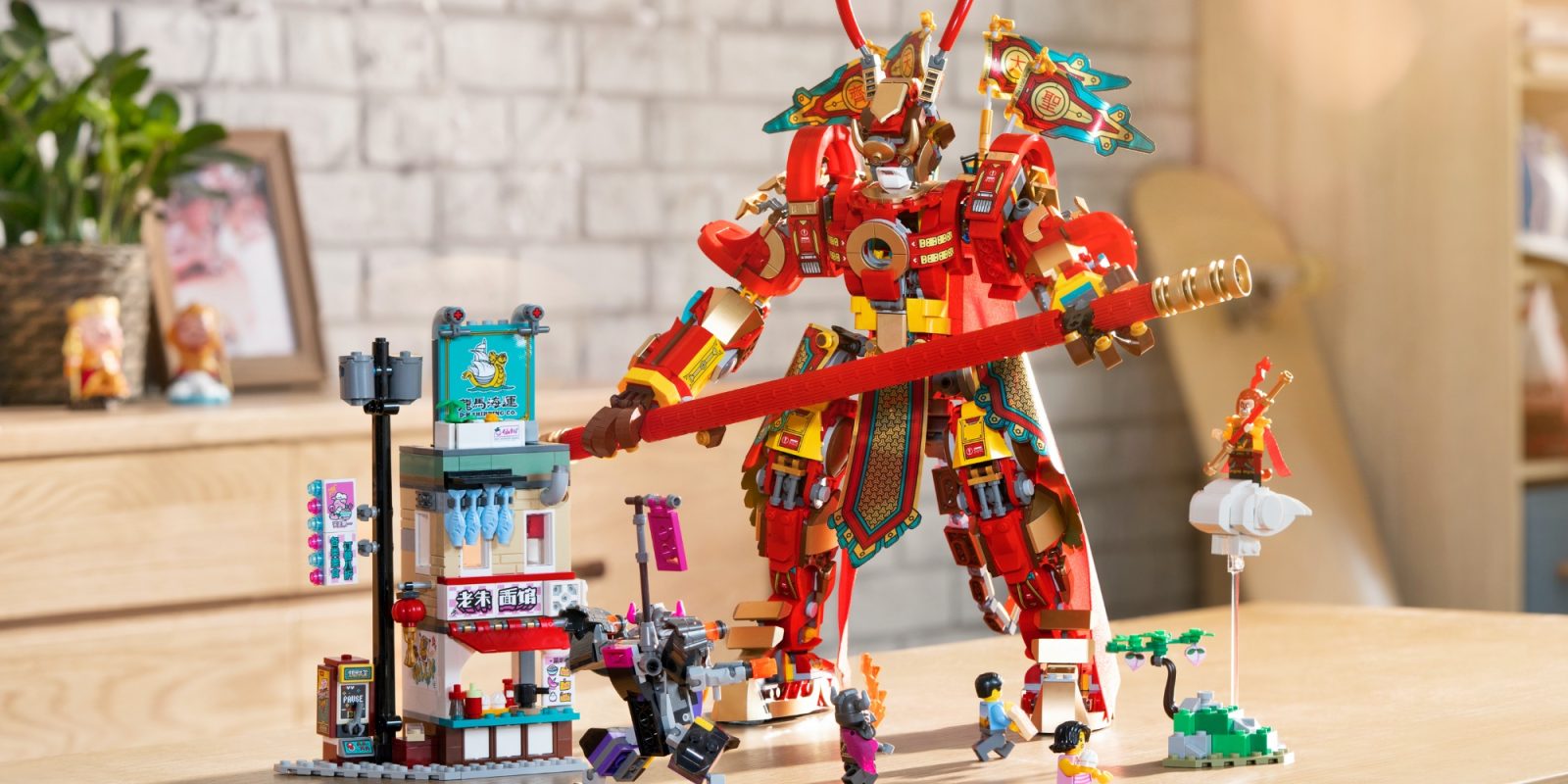 Just after debuting a new 3,200-piece Haunted House set, LEGO is back today to unveil its latest theme. This all-new collection of kits is inspired by a Chinese legend and brings a similar technology-infused oriental aesthetic that we’ve come to expect from the Ninjago series to upcoming eight kits launching this weekend. Deemed Monkie Kid, the new sets packs some of the more interesting builds we’ve seen from LEGO. Head below for a closer look at all of the new creations.

LEGO is no stranger to producing its own in-house properties, focusing on more colorful characters and unique creations compared to what you’ll find with the Star Wars theme. Effectively serving as a spiritual successor to the popular Ninjago theme, the new Monkie Kid collection looks to give younger fans a new batch of kits alongside an animated series.

Inspired by Monkey King, a legend from the 16th Century, LEGO’s latest theme is fittingly named Monkie Kid and comes packed with the kind of designs you’d expect from something influenced by classic Chinese culture. In terms of actual kits, this time around you are looking at eight new creations to assemble. 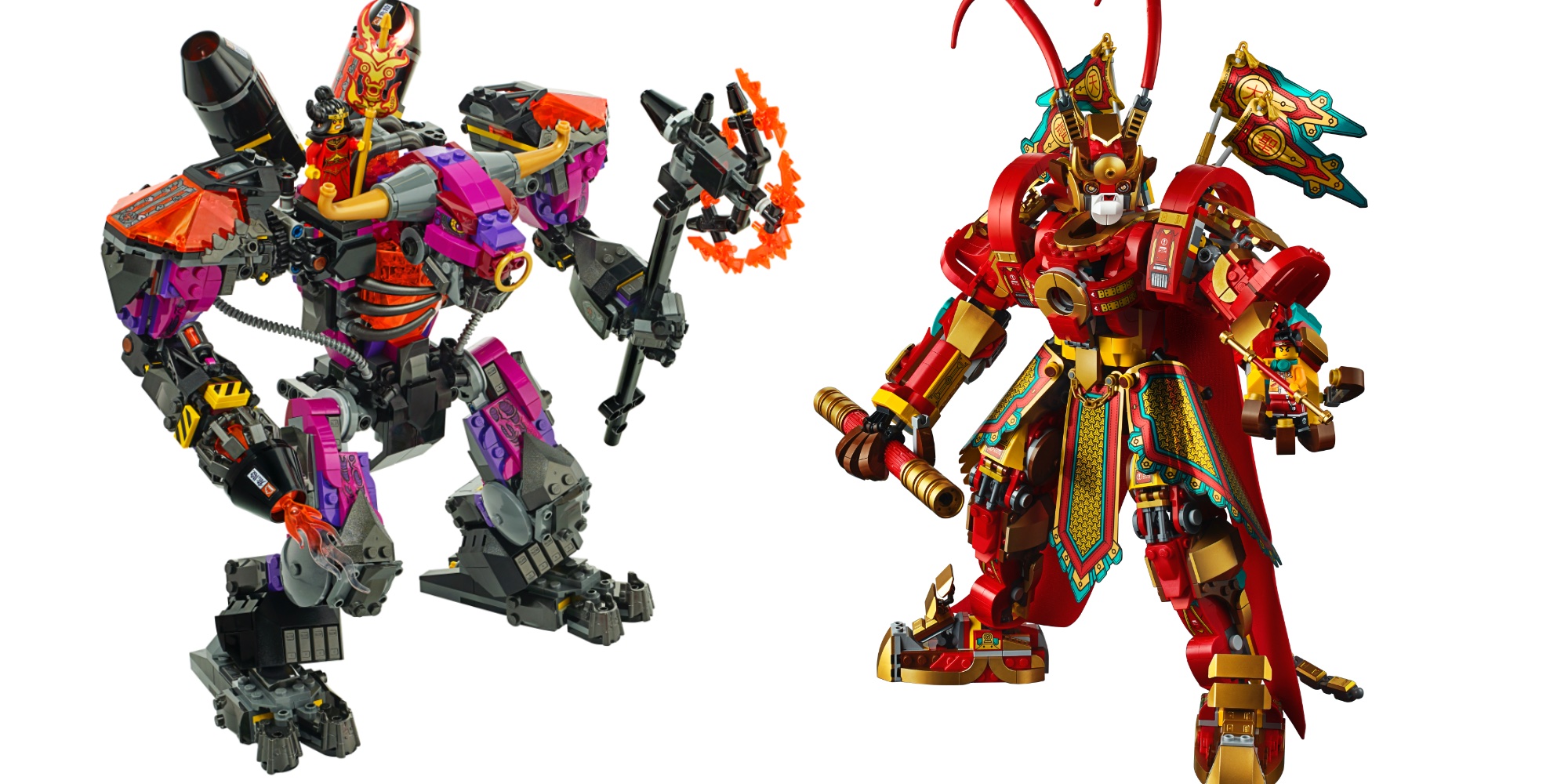 Ranging from the lowest-priced set at $35 all the way up to a more massive creation at $170, there’s a lot of variety spread across the LEGO Monkie Kid lineup. Headlining the collection is a massive cargo ship that unfolds into a playset, but there are also some mechas, tanks, and more. 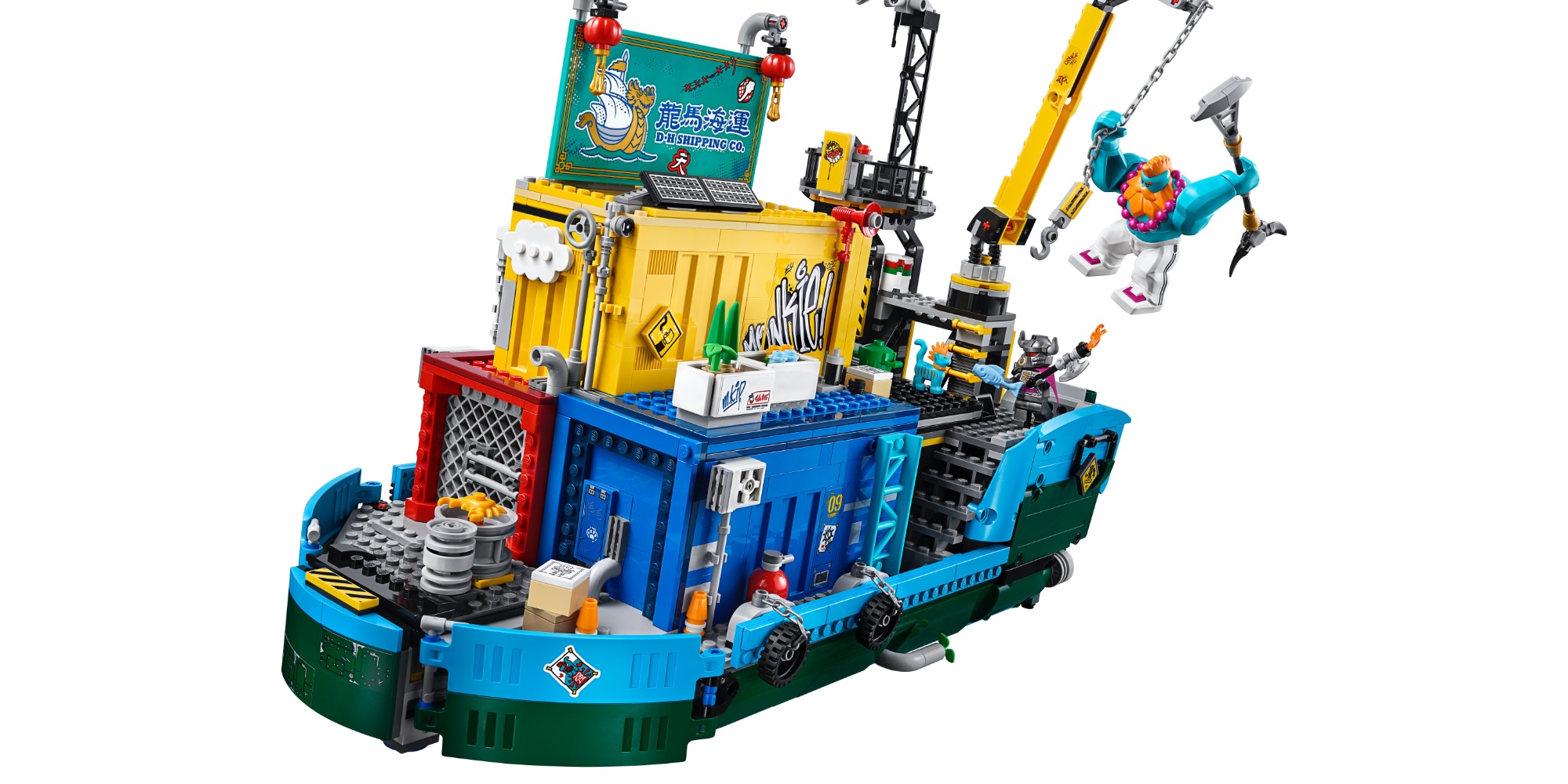 As you can expect, there’s also a whole new cast of minifigures that complement the builds with the same 16th Century-inspired designs. There’s plenty of enemies that draw inspiration from the Zodiac calendar, alongside more heroic-looking figures.

All eight of the new LEGO Monkie Kid sets will be going on sale tomorrow, May 16. They’ll be available directly from LEGO’s online storefront.

Aside from the name, I’m pretty sold on LEGO’s latest theme. Ninjago has long been one of my favorite collections of its, and it looks like LEGO is bringing the same unique builds and overall value to its spiritual successor. The smaller creations aren’t quite as eye-catching for older builders like myself, but there are some seriously awesome models here that are worth a closer look.