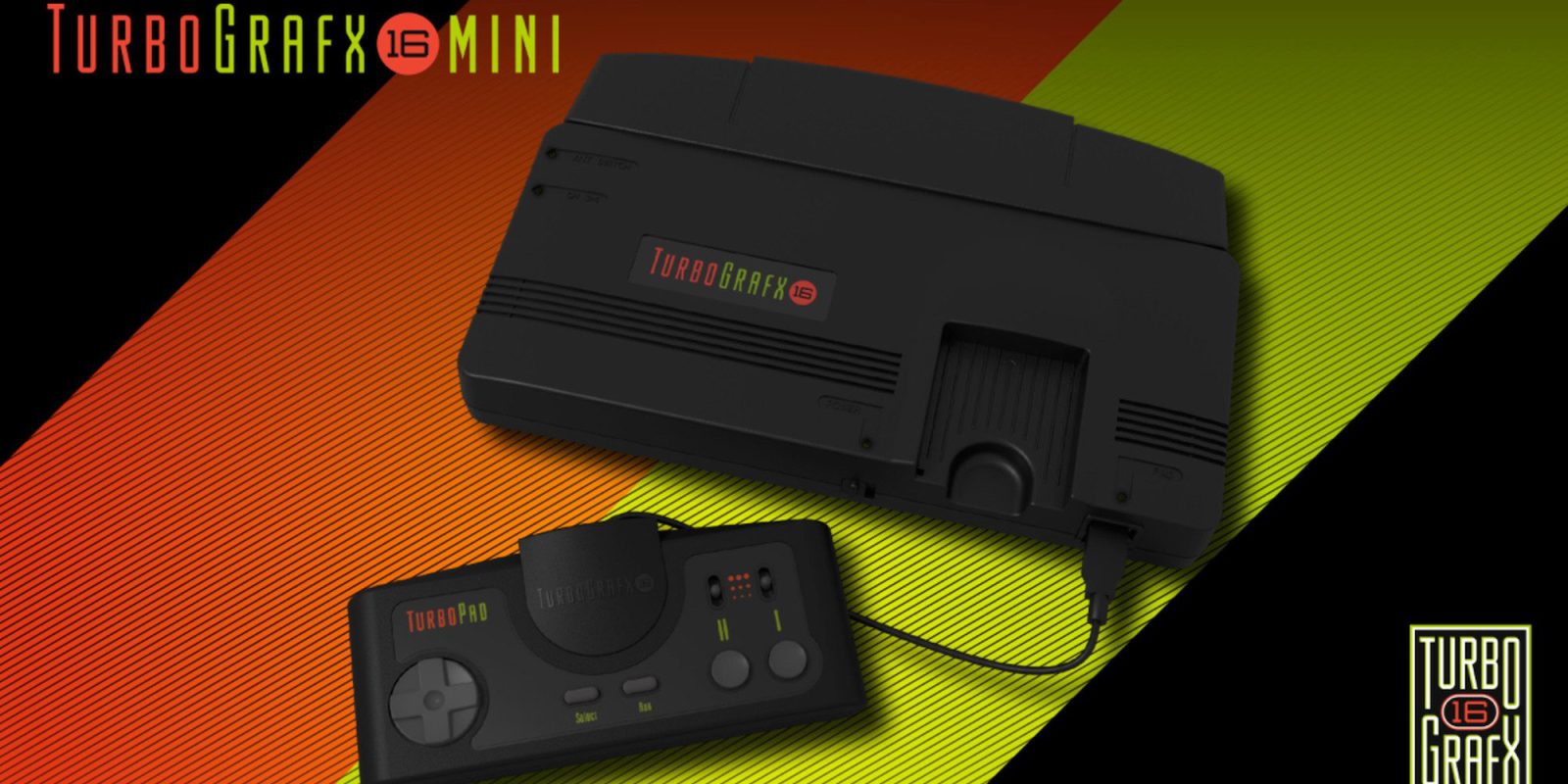 In light of current events, it’s not entirely surprising that the original TurboGrafx-16 Mini release date pushed back. Products like this get delayed sometimes, even when there isn’t a pandemic. This classic remake was announced almost a year ago, which could either lead to a heightened amount of anticipation or lesser sales overall. At any rate, anyone that has patiently waited for the debut of TurboGrafx-16 Mini will be delighted to know that the new release date is very close. Continue reading to learn more.

It feels like we’ve seen countless retro console remakes over the last few years with Nintendo being the company that initially sparked this trend. While you can still find NES and SNES Classic consoles, pricing is quite bloated as each has ventured in to the collector device realm since Nintendo stopped manufacturing them.

This means that TurboGrafx-16 Mini has to be a hit, right? Well, not necessarily. Sony released its own classic console based on the original PlayStation and the device was originally priced at $99.99. It didn’t take long for pricing to plummet and for it to be readily available for a fraction of that.

Bearing all of this in mind, nobody really knows what the future of TurboGrafx-16 Mini will be. At any rate, it’s a great option for anyone who misses the console and is longing to play pre-loaded titles ranging from Alien Crush to Bonk’s Revenge. 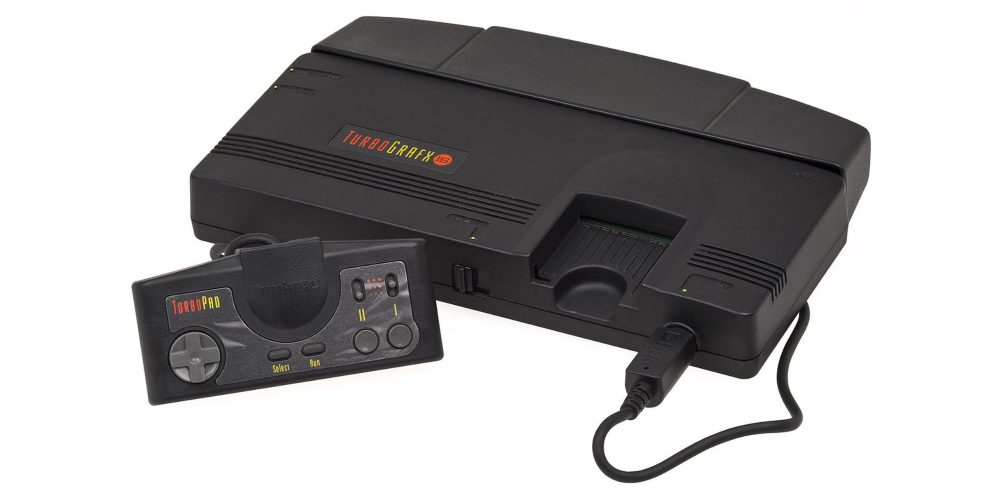 If you’ve been holding out for this console, you’ll be relived to see that the Amazon pre-order page reflects an official release date of May 22. Having originally been scheduled for March 19, some fans have undoubtedly been disappointed by the delay but at least the wait is nearly over. Interested parties can secure their own TurboGrafx-16 Mini for $99.99.

Over the last several years, I have enthusiastically replayed old titles that I haven’t touched in ages. As more and more companies have cashed in on this I can’t help but feel my interest level begin to dwindle. Admittedly my lack of enthusiasm can be attributed to the fact that TurboGrafx-16 was not a part of my childhood. My time was spent with NES and SNES and I stuck with Nintendo and SEGA for quite a while after that.

That being said, I have zero doubt that there are plenty of folks out there with nostalgia for TurboGrafx-16. I just hope there are enough people out there that buy one to make all of the effort put into this release worthwhile.