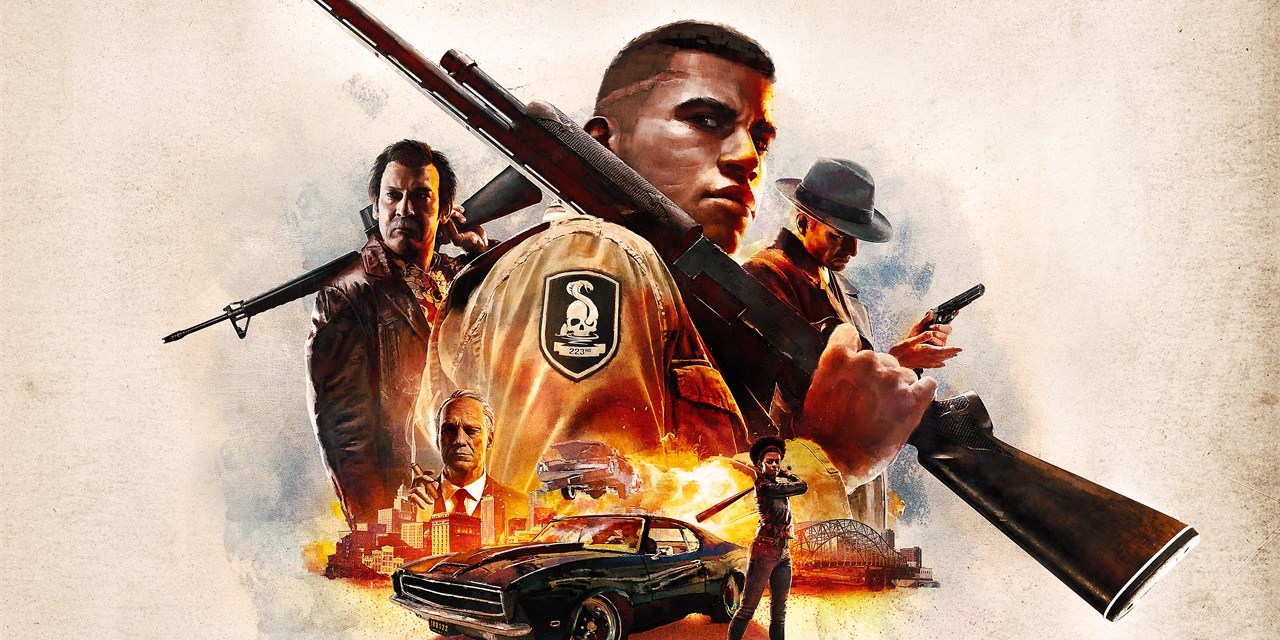 2K Games and Hangar 13 essentially came out of left field last week when they announced a remaster of the entire Mafia series. We now know the first game in the franchise will be getting a major visual overhaul while the latest entry, Mafia III, will mostly just see some minor enhancements, if that. But if you don’t plan on picking up the entire remastered trilogy (which includes Mafia III: Definitive Edition), 2K Games is now offering some free Mafia III DLC on PS4 and Xbox One. All the details can be found below.

FREE Mafia III DLC on PS4 and Xbox One

The free Mafia III DLC comes by way of the game’s complete DLC Content Pack on both PS4 and Xbox One. This is essentially the game’s season pass and includes all of the content you would have got in the definitive edition. More specifically, it comes with all three story-based add-on campaigns, the “Family Kick-Back Weapons & Vehicles Pack,” and the “Judge, Jury, Executioner Weapons Pack.” You can download the free pack on PSN and Xbox Live right now.

This free Mafia III DLC pack is the same thing you would have gotten in the regularly $30 season pass. Although that appears to have been removed from digital storefronts at this point as Steam notes:

At the request of the publisher, Mafia III: Season Pass is no longer available for sale on Steam.

This is likely due to the digital version of the Mafia Trilogy going live today (although you’ll still have to wait for the physical August 28 release date to get the Mafia 1 Definitive Edition).

You can read all about the new trilogy right here, then go check out the rest of today’s best game deals while you’re at it.

FREE Mafia III DLC: Download the Mafia III: Definitive Edition Content Pack. Includes all previously released Mafia 3 DLC, Weapons, and Vehicle Packs. Part three of the Mafia crime saga – 1968, New Bordeaux, LA.After years of combat in Vietnam, Lincoln Clay knows this truth: family isn’t who you’re born with, it’s who you die for. When his surrogate family, the black mob, is betrayed and wiped out by the Italian Mafia, Lincoln builds a new family on the ashes of the old and blazes a path of military-grade revenge through the Mafioso responsible.

Get this deal
Reg. $30 FREE
You’re reading 9to5Toys — experts digging up all the latest technology and lifestyle deals, day after day. Be sure to check out our homepage for all the latest news, and follow 9to5Toys on Twitter, Facebook, and LinkedIn to stay in the loop. Don’t know where to start? Check out the best Apple deals, our daily podcast, and subscribe to our YouTube channel