LEGO adds a 3,700-piece Technic Lamborghini to its brick-built garage 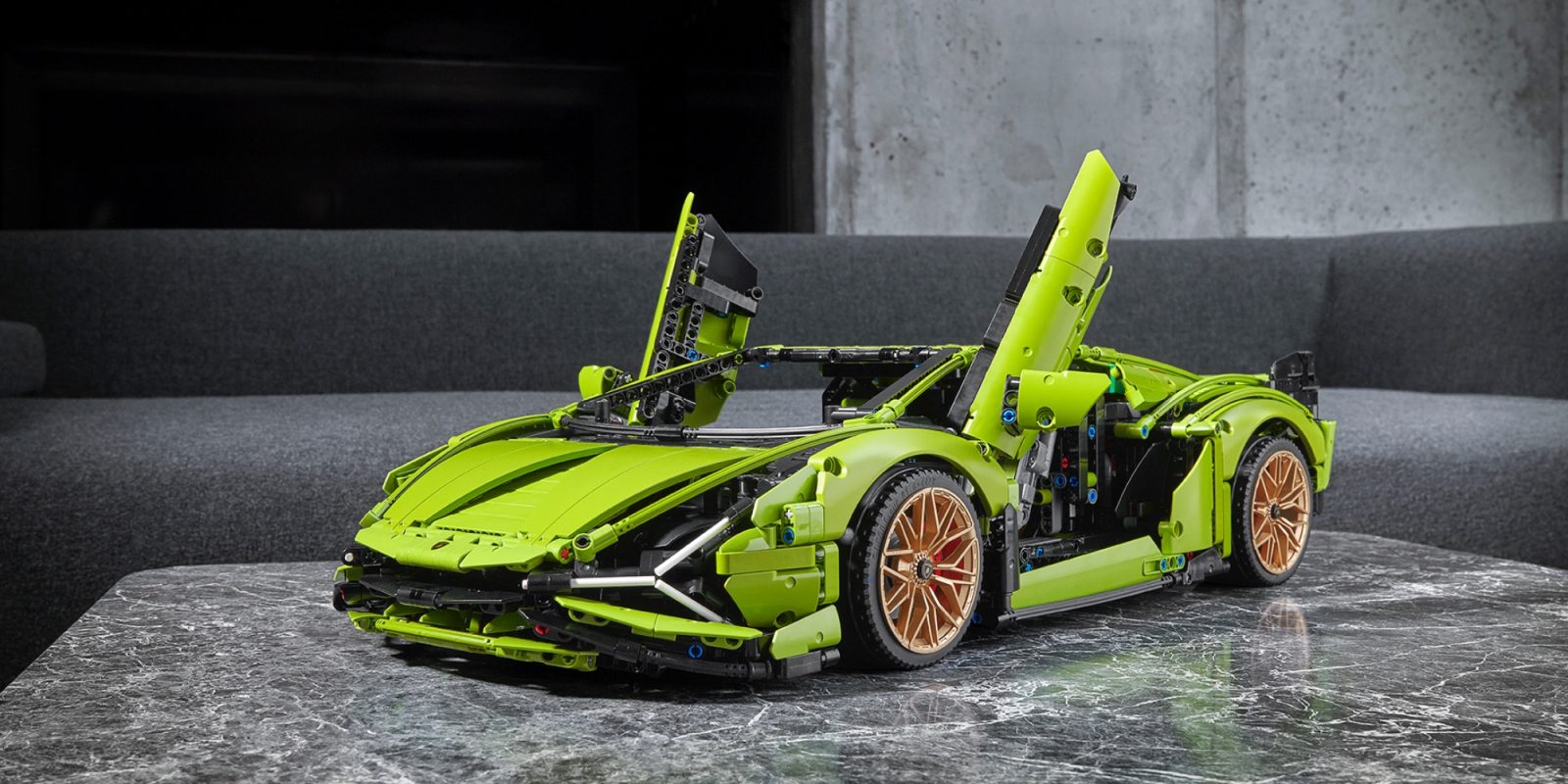 Each year LEGO expands its collection of brick-built vehicles with an eye-watering new Technic creation. In past years, we’ve gotten supercars like the Bugatti Chiron, and today the most recent addition to the lineup is rolling onto the scene. Assembling a Lamborghini for the first time, the new LEGO Sián FKP 37 stacks up to nearly 3,700-pieces and comes packed with all the authentic details you’d expect. Head below for a closer look at the latest build.

Motorheads and LEGO fans alike won’t want to miss out on LEGO’s most recent addition to its brick-built garage. Today we’re getting an official look at the new Lamborghini Sián FKP 37 kit. After being teased throughout 2020 so far, all of the glorious details are finally being unveiled.

As the latest model in LEGO’s collection of Technic cars, the new Lamborghini build lives up to its real-life inspiration. As the most powerful car released from the company, the Sián FKP 37 stands above just about any other luxury sports car out there with futuristic features like a souped up V12 engine, movable rear spoiler, and scissor doors, alongside front and rear suspension. 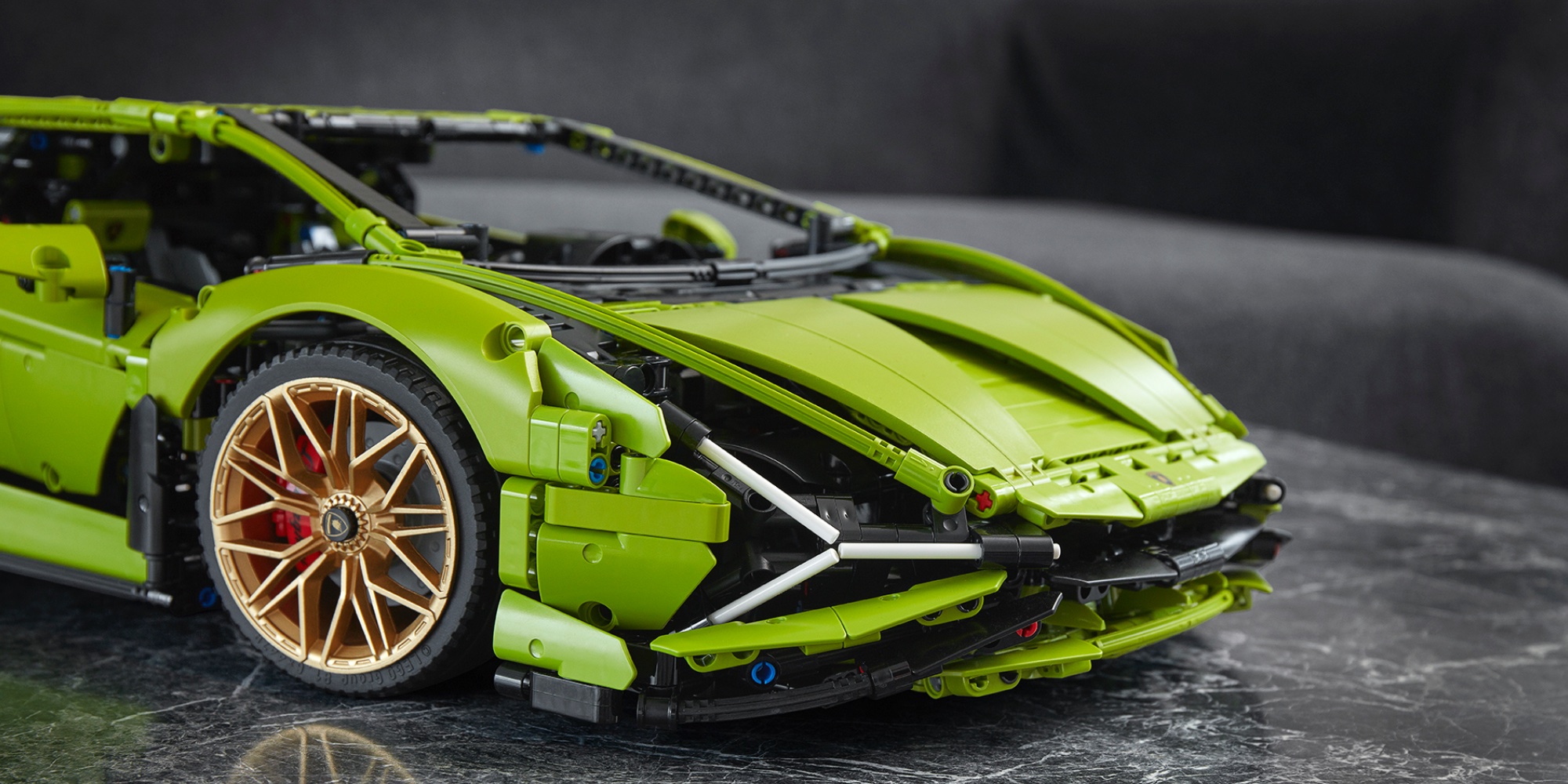 Of course, all of those noteworthy inclusions have made it into the brick-built version. Once assembled, the 3,696-piece kit measures over 23-inches long, 9-inches wide, and 5-inches tall. That puts it in the same scale as other Technic cars, at 1:8 the size of the drivable super car. But make no mistake, the LEGO Lamborghini Sián FKP 37 stands in a class all its own.

As you’d expect from a partnership with Lamborghini, LEGO has gone all-out trying to authentically capture the Sián FKP 37 in its blocky likeness. That includes new wheel elements and some printed Lamborghini logos. 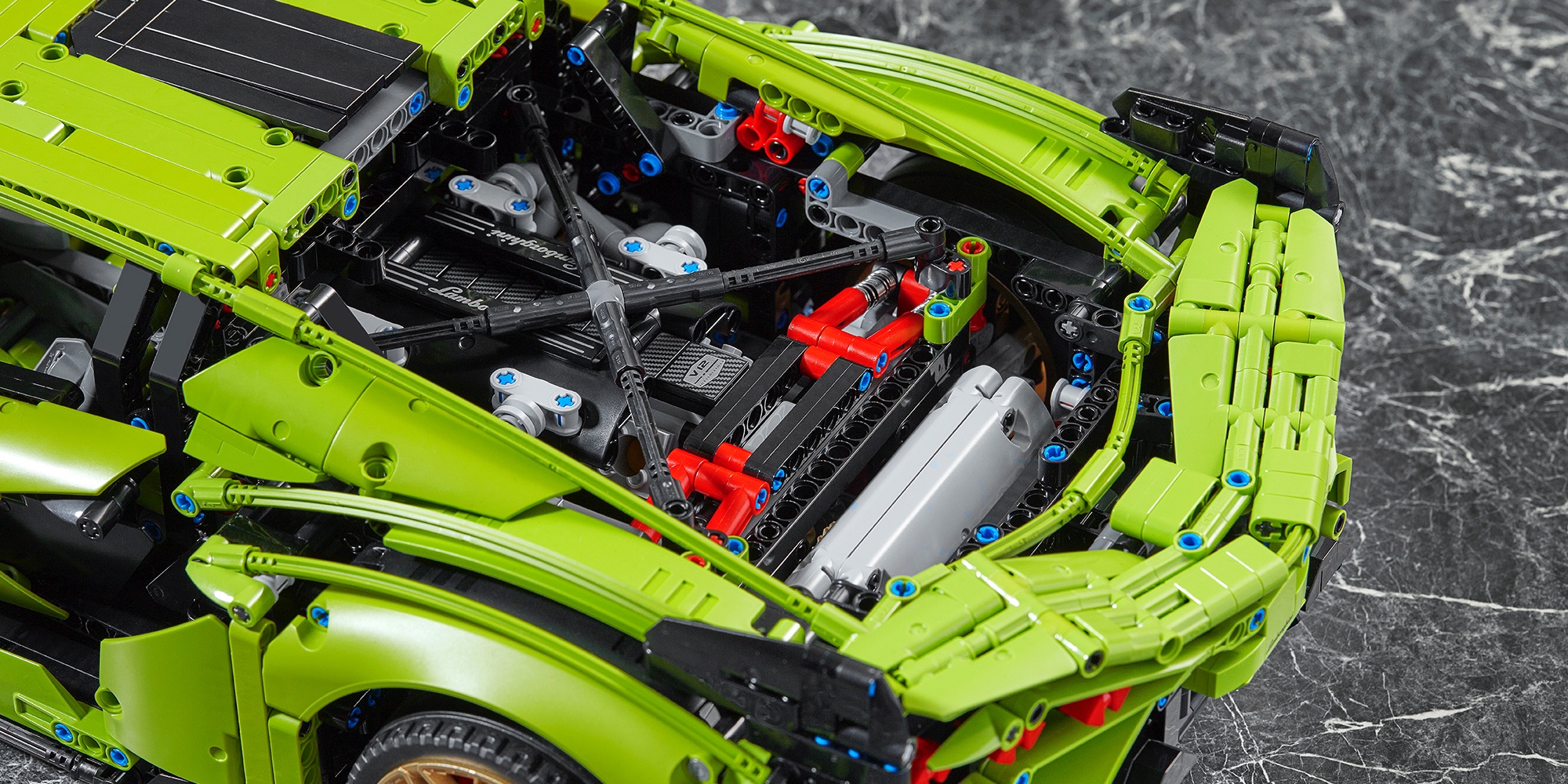 Alongside a decked out interior, the entire build features a Neon Green color pallet, further differentiating itself from what we’ve seen in the past.

The all-new LEGO Lamborghini Sián FKP 37 kit is slated to hit store shelves on June 1 before rolling out to other retailers on August 1. It enters with a $379.99 price tag, in-line with what we’ve seen from past LEGO Technic creations. 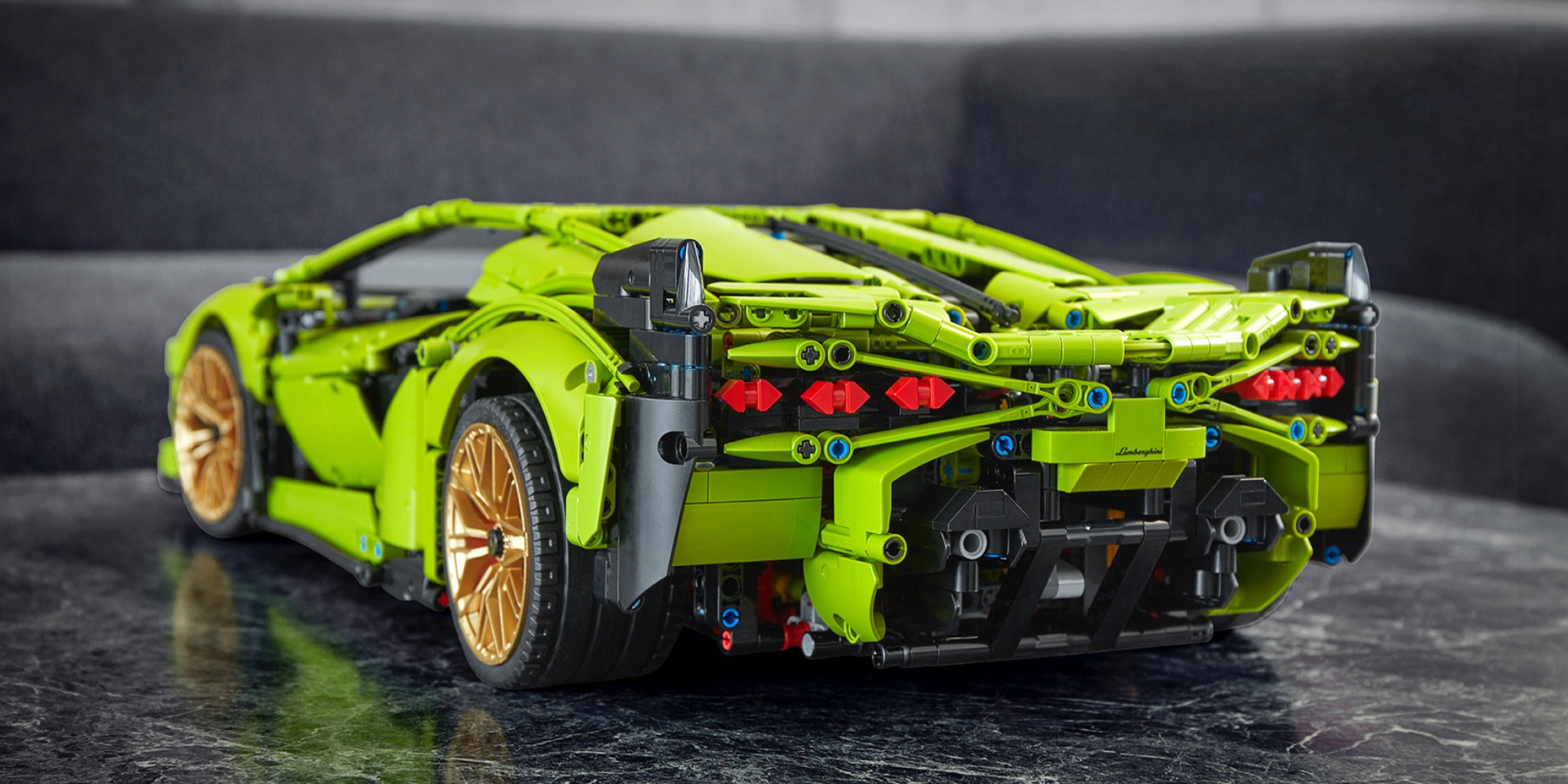 While there’s been no shortage of eye-catching LEGO builds as of late, today’s new Technic Lamborghini is about as much of a must-have as you can hope for. Complete with a flashy paint job and plenty of authentic details, there’s so much to love here.