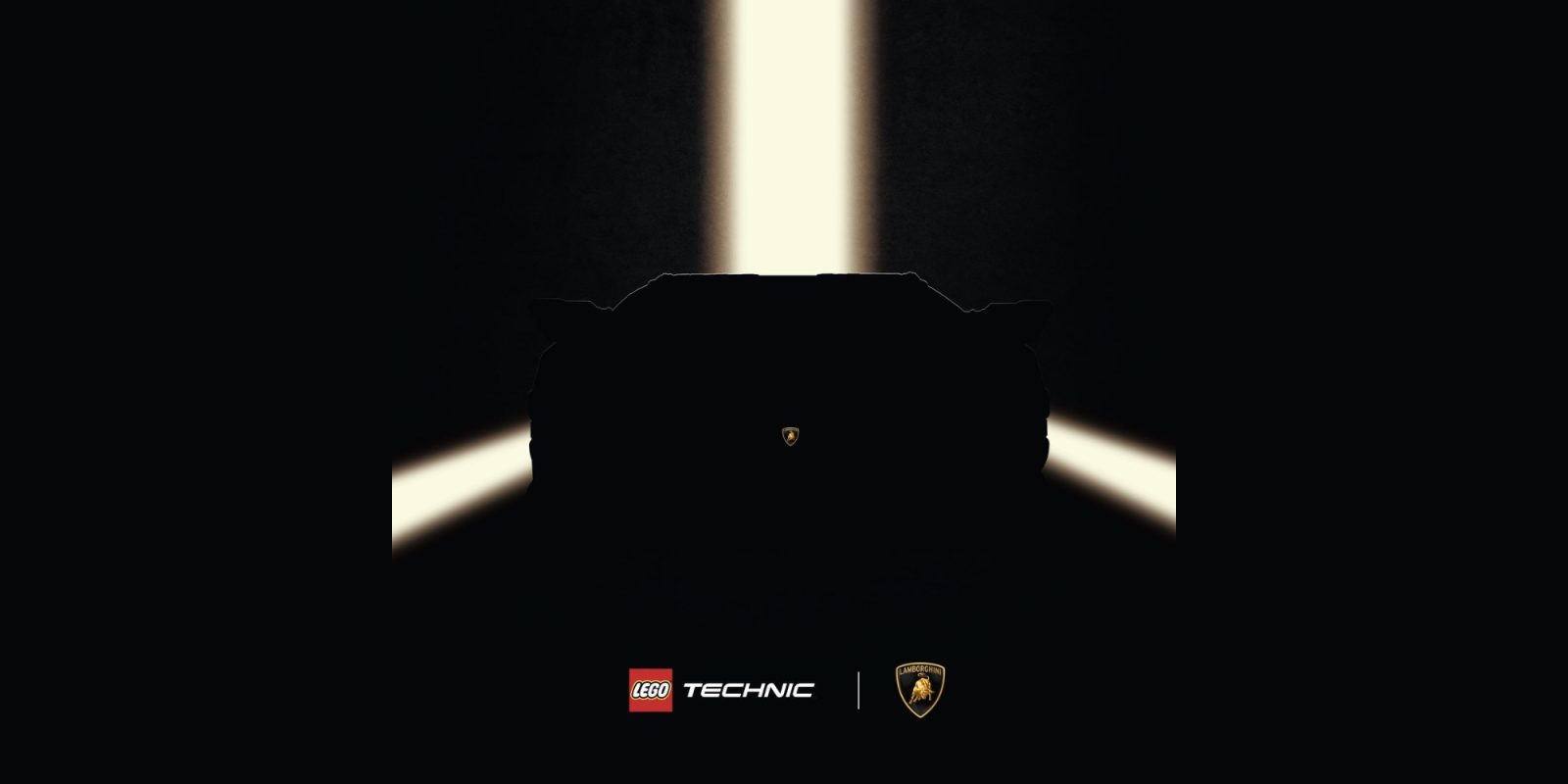 Each year there are plenty of annual set releases that LEGO builders have to look forward to. While Star Wars fans have their attention turned to the next UCS creation, Technic creators now have something to be excited about. Make that two things. Today LEGO has taken to its Twitter to tease an upcoming Technic Lamborghini kit alongside announcing a partnership with Universal for a Fast & Furious-themed build. Hit the jump for all the details.

Look out sports car fans, LEGO assembling its latest 1:8 scale Technic model. This won’t be the first time that it has opted to tease one of its most anticipated creations before an actual announcement. Back in 2018, the company caught the attention of fans by showing off the hubcaps of its 3,599-piece Bugatti Chiron kit, which later launched in June.

Following a similar timeline, LEGO is back to add yet another supercar into its garage. This time, you’ll be able to assemble a Technic version of the famed Lamborghini. Right now, there’s no telling which iteration of the iconic luxury car we’ll see, but there are some details that let us know this definitely won’t be a set to miss out on.

Entering at the same 1:8 as past Technic models of this caliber, it’ll debut with a €379 price tag. That’ll make it the second most expensive set from the theme, only being beaten by the Liebherr R 9800 Excavator. The Technic Lamborghini will see an exclusive release directly from LEGO on June 1, followed by an extended release on August 1.

LEGO teams up with Fast & Furious for new kit

On top of the news that LEGO will be adding a new brick-built Lamborghini to its garage, we’re also getting word that the company is adding a new licensed property into the mix. After branching out to give Top Gear its Technic creation, LEGO is working with Universal Pictures to bring Fast & Furious into the brick-built world.

Much like the Lamborghini teaser, there aren’t too many details available on the upcoming LEGO Technic set. What we do know is that the set will launch on April 27th, roughly a month before the nine editions to the Fast Saga debuts in theaters. Given that the release dates for Technic builds are different, it’s pretty safe to say there are, two separate kits on the way, and not just a Fast & Furious-themed Lamborghini.

With the Technic theme being such a fan favorite, the news that LEGO is delivering not only one, but two upcoming kits, means there’s a lot here for builders to get excited about. If the forthcoming Technic Lamborghini wasn’t impressive enough, soon fans of the famous film franchise will be able to pick up some brick-built Fast & Furious action.