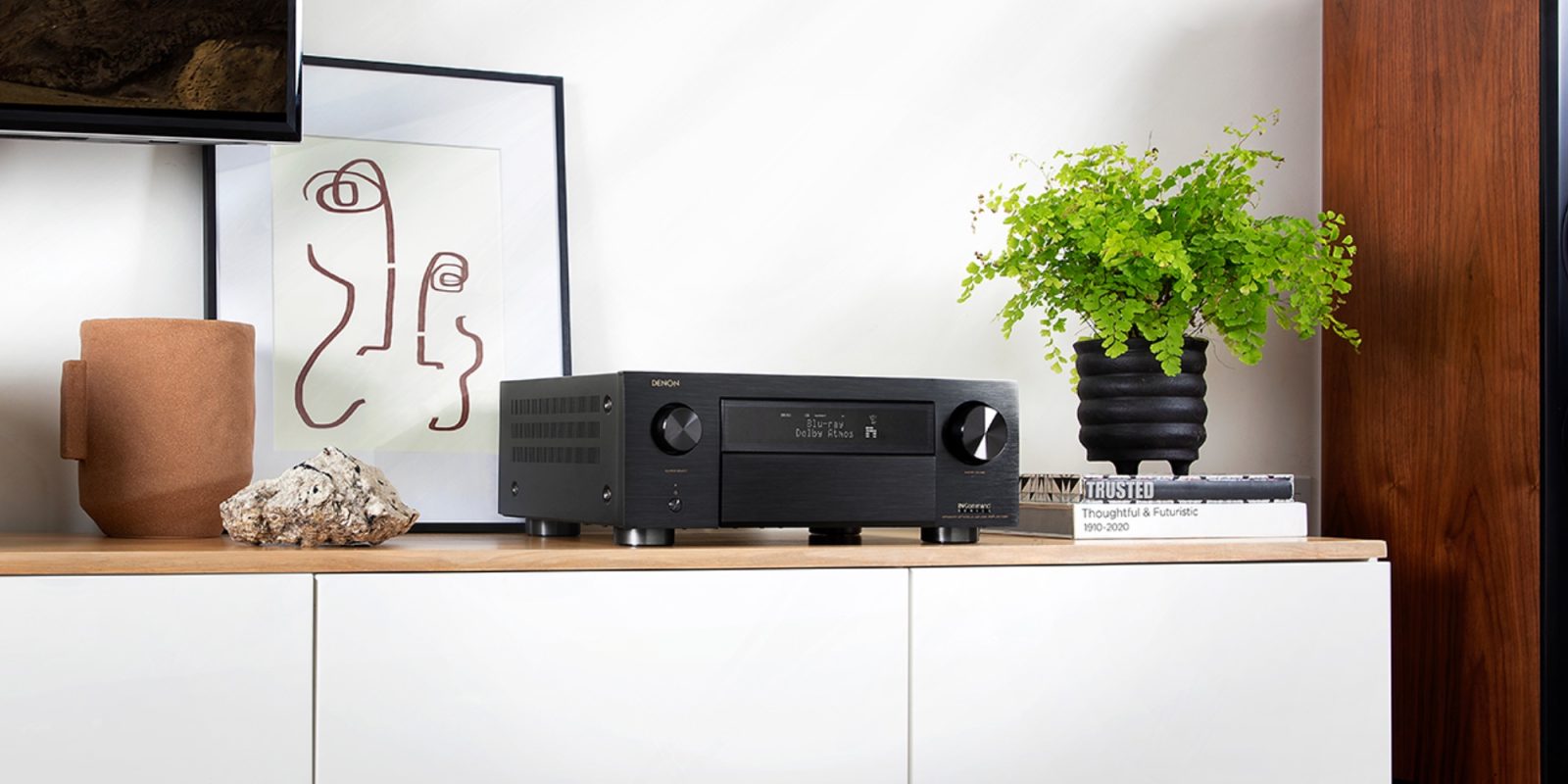 Denon is ending the week by refreshing its stable of flagship AV receivers complete with eye-catching features like AirPlay 2, and now for the first time, support for 8K visuals. With four new models entering its X-Series lineup, there are price points geared towards those just building out their home theater, as well as veterans in search of a future proof upgrade. Head below for all the details, including pricing, availability, and more.

Building upon the already solid foundation provided by last year’s X-Series receiver upgrades, Denon is back to kick things up to 11 with its first 8K-ready models. While you’ll need a TV capable of displaying the top-tier visuals, as well as a media player with the same support, Denon is future-proofing its latest releases.

All told, there are four new releases in the Denon 8K X-Series lineup headlined by the flagship AVR-X6700H receiver. Support for up to 13.2 audio channels is joined by 205W output for powering speakers and DTS:X Pro sound compatibility. Each supports 8K playback at 60Hz, or the ability to step up to a 120Hz refresh rate for 4K content. 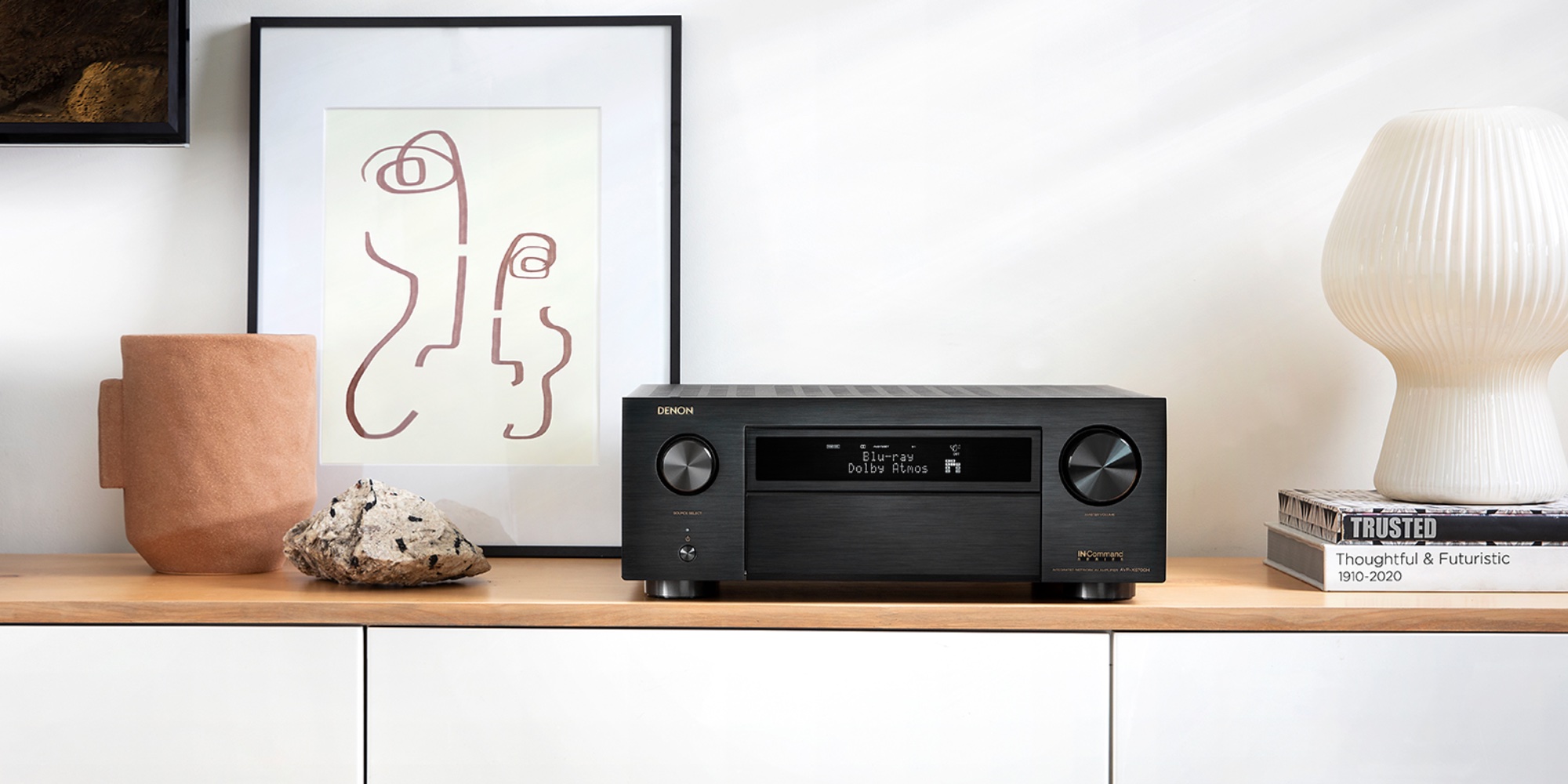 There’s also a parade of other notable specs here that have made the cut. Given that these are Denon’s latest flagship home theater updates, inclusions like HDR10+, AirPlay 2, and Alexa and Assistant integration aren’t that much of a surprise. But they’re certainly welcome additions. There’s no shortage of I/O this time around either, with eight HDMI inputs and three outputs leading the way.

Denon is also introducing some new features that are geared towards giving gamers an edge over the competition. The new razor-sharp motion clarity and Variable Refresh Rate helps improve overall picture quality, and an enhanced low latency mode completes the gaming emphasis. All of these features add up to a $2,499 price tag.

Alongside the highest-end model, Denon also has three more affordable 8K receivers with much of the same feature set, albeit some comprises. Prices start at a more affordable $849 with the AVR-X2700H, which has seven audio channels, a 150W power output, and only six HDMI inputs. Then there’s the middle range, AVR-X4700H and AVR-X3700H receivers, at $1,699 and $1,199. These pack 200W or 180W outputs and eight or seven HDMI ports, respectively, alongside 11.2-channel support.

These new Denon 8K receivers are slated to begin shipping later this year come summer, with the three higher-end models entering in July. Those waiting to score the entry-level model will have to wait until August.