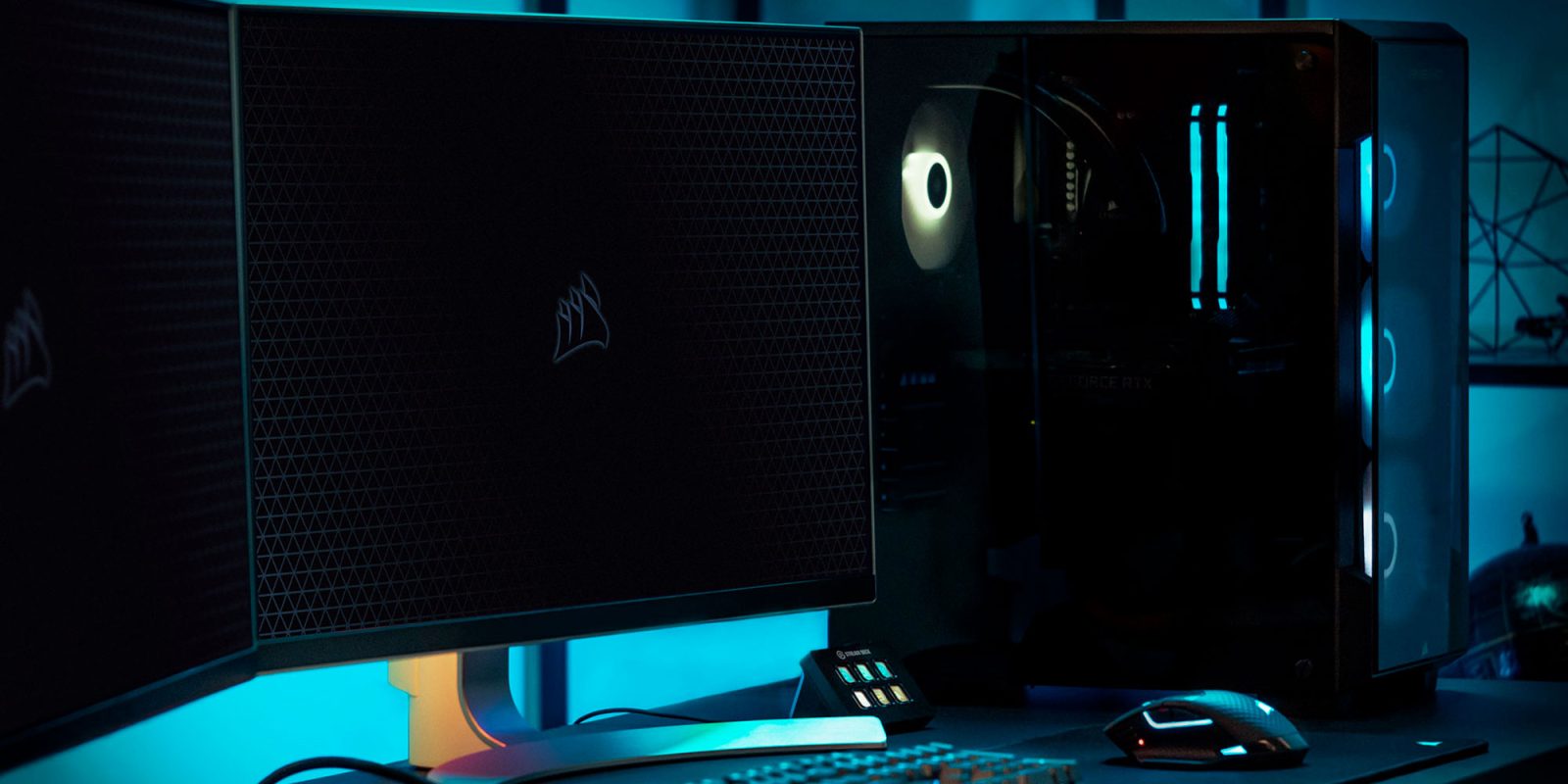 CORSAIR is launching two new desktops today, one being the VENGEANCE and the other being an updated ONE PC. The VENGEANCE rocks both AMD’s latest Ryzen 3000-series processors or the Intel 10th generation Core options, while the ONE is being updated to use AMD’s Ryzen, given that the company already has an Intel version on the books. The VENGEANCE is geared towards gamers, while the ONE is designed to be more of a content creator platform, but both are built to be beasts at all tasks.

You’ll also find an option to purchase it with a pre-installed Elgato 4K60 PRO capture card, which will make this the perfect gaming and streaming PC, thanks to its high-powered design.

The i4200, on the other hand, packs the latest Intel Core i7 10700KF processor and the RTX 2080 SUPER graphics card. Offering either 16GB or 32GB of 3,200MHz RAM, this is really built to handle it all, thanks to an upgraded graphics card and more RAM.

Edit almost anything on CORSAIR’s ONE a100 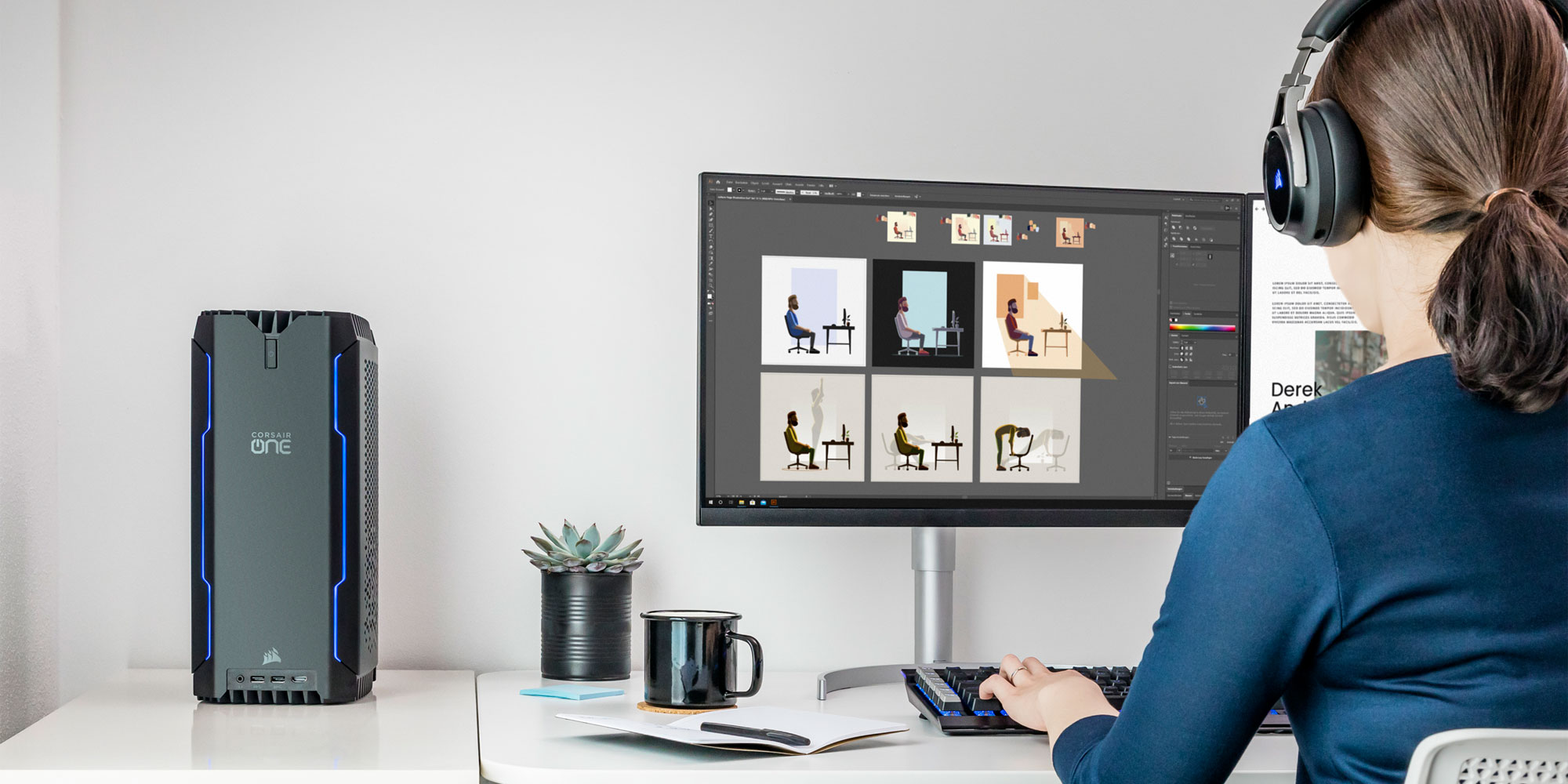 You can get up to the RTX 2080 Ti graphics card here, which gives you ample GPU power here. 32GB of RAM is found here, alongside the Force MP600 NVMe M.2 SSD which is fully compatible with PCIe 4.0 technology, providing insane speeds. But, the features don’t stop there, as the CORSAIR ONE a100 is “less than ¼ the volume of a conventional desktop PC,” which means that it won’t take up a ton of room on your desk.

Both computers are available starting today from CORSAIR’s website. The pricing for the VENGEANCE Gaming PCs starts at $1,799.99 and the ONE a100 will begin at $2,999.99.