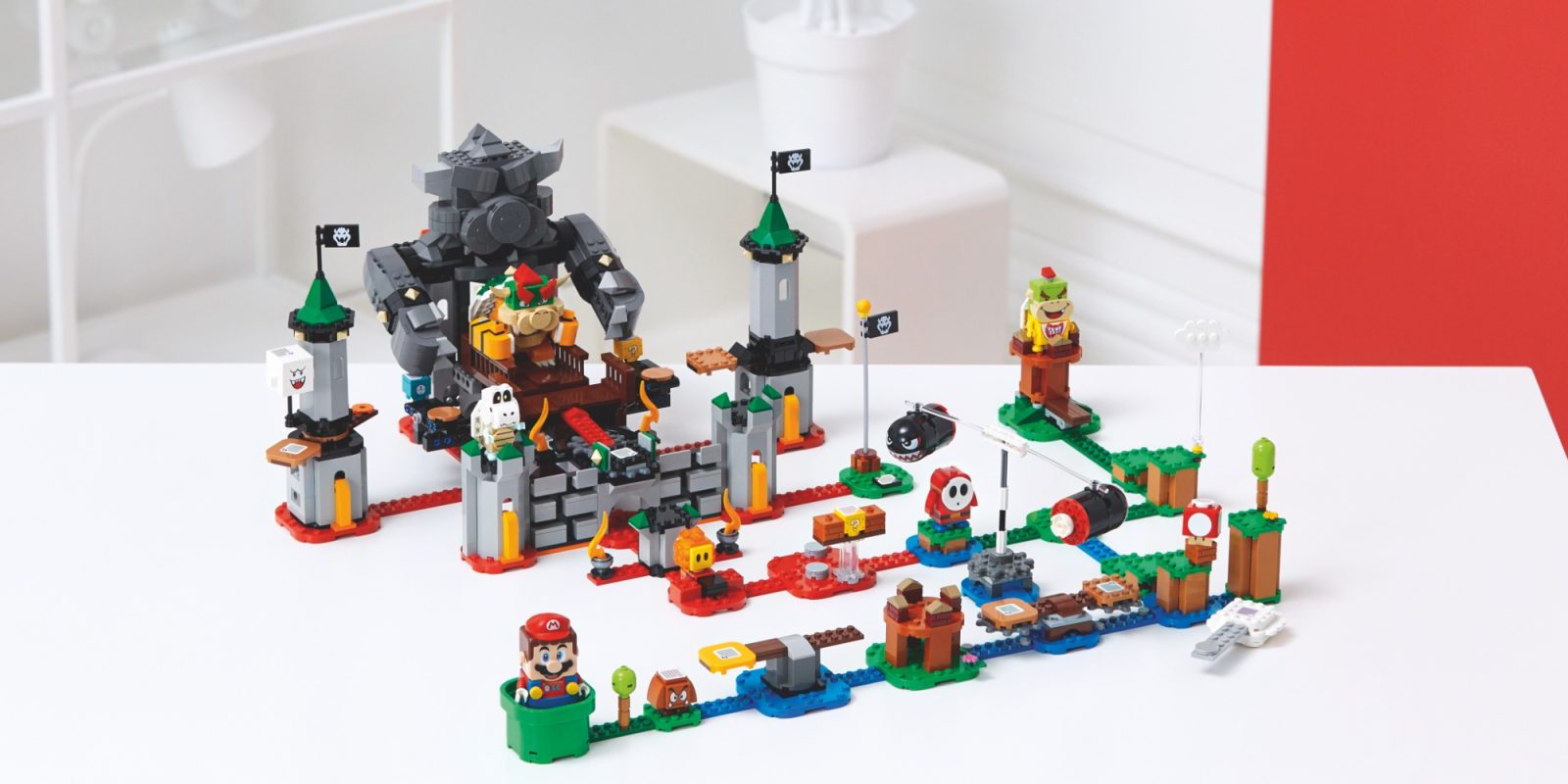 Since first announcing it’d be partnering with Nintendo for a series of Super Mario sets, LEGO has been slowly dishing out details to keep video game fans and builders on the edge of their seats. Now the wait is finally over, as LEGO is showcasing the entire lineup of Mario sets including nine new expansion kits packed with various characters from the popular franchise. With a new Yoshi figure, Mushroom Kingdom layout, and more, you’ll want to head below for a closer look at what the full LEGO Mario theme has to offer.

LEGO first delighted builders back in March with the first unveiling of what brick-built Mario would look like, quickly followed by a glimpse into the theme’s starter kit. Then last month, we saw all the various costumes you’d be able to get for the LEGO Mario figure. But at long last, the entire collection of kits set to debut later this year in the first Nintendo theme has been announced.

All told, there are nine new creations depicting various locations and characters from the Super Mario in-game universe. That brings the total up to 13 main kits, as well as four Power-Up Packs. All of the expected friends and foes of the famous plumber have been included, at least for the most part. Most notably, there will be a brick-built Yoshi figure, as well as Toad and some other friendly faces. LEGO is also giving some love to additional enemies, including Bloopers, Cheep Cheep, Paragoomba, and more with a series of blind bag-style collectible sets. 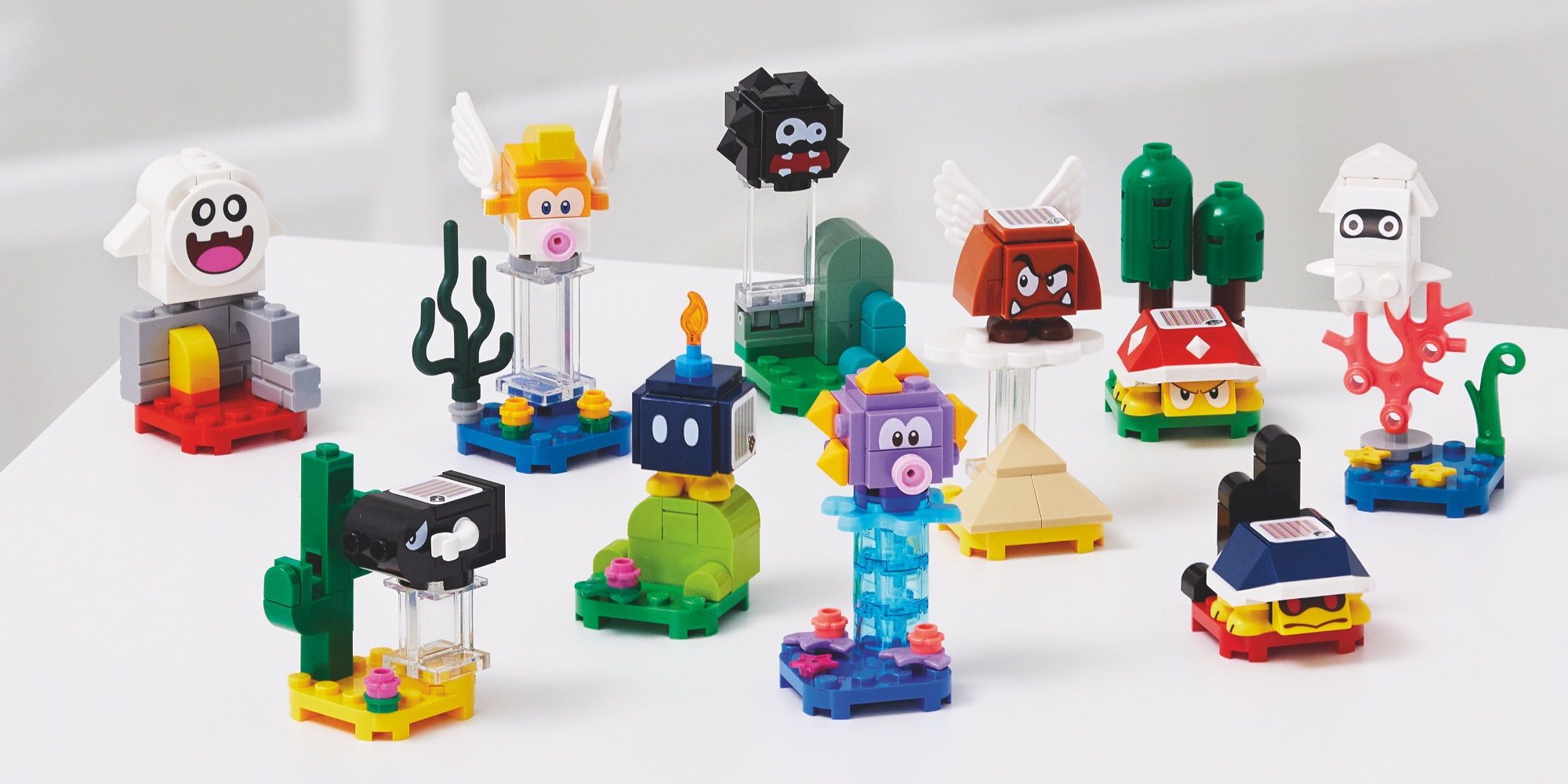 To fit with the diverse cast of figures, you’ll also be able to assemble various locations from the franchise. Mushroom Kingdom is sure to be a fan-favorite, but there’s also a graveyard inspired by Boo, a layout straight from Desert Land, and even a castle that clearly draws inspiration from Stage 1:1 in the original Mario title.

Here’s a full breakdown on all nine new LEGO expansion kits which will be launching alongside the Adventures with Mario Starter Course on August 1. You can also scope out the entire theme right here. Or check out the gallery below.

While there was certainly a bit of a delay in seeing the entire theme, today’s unveiling was certainly worth the wait. LEGO is going all out with its Super Mario sets and all nine of the new expansion kits give gamers and builders a lot to like. There are plenty of beloved characters included, lots of new elements, and a variety of price points.

The only real disappointment here is the lack of a Luigi or any of Mario’s pals. Don’t get me wrong, it’s great that there will be plenty of baddies to overcome, but it would have been awesome to see other Mario-style figures introduced. I guess we’ll have to wait for the inevitable second wave of kits to be announced at a later date.